There’s been a bit of shake-up over at Disney HQ this evening.  Josh D’Amaro released a letter announcing several changes within the Disney Parks, Experiences and Products Division of company.

Here’s a breakdown of the news: 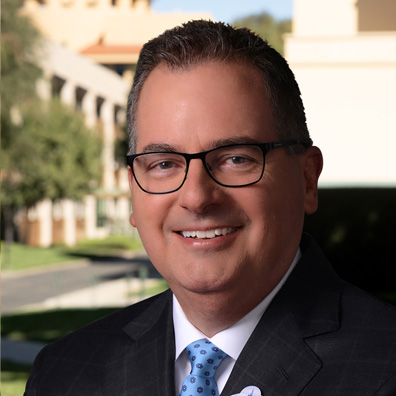 The impetus for a lot of these changes comes as the result of the retirement of George Kalogridis who is retiring from his role as President, Segment Development and Enrichment!

The fact that Kalogridis is HUGE given that he was part of the opening team of Walt Disney World 50 years ago! 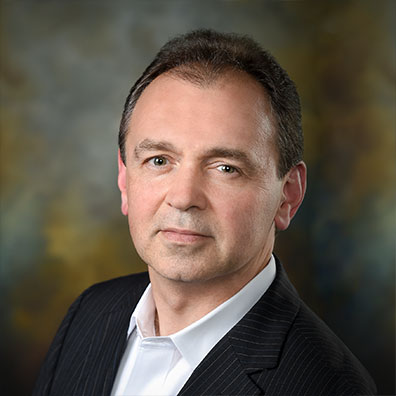 We can also reveal that Thomas Mazloum current President of Disney Signature Experiences is having his role expanded.  Current Mazloum leads several key growth businesses for the company including Disney Cruise Line, Disney Vacation Club, Adventures by Disney, National Geographic Expeditions, Golden Oak and Aulani, a Disney Resort & Spa.  According to D’Amaro, Mazloums role will now include the “exploration of additional new initiative.”

Reporting to Mazloum will be: 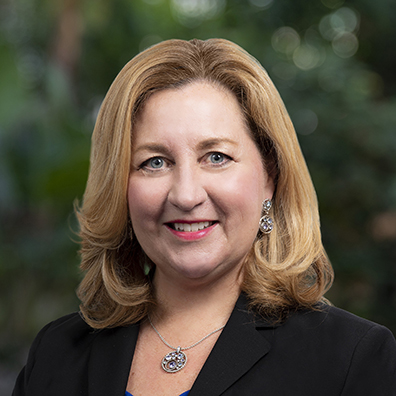 Reporting to Stephanie will be: 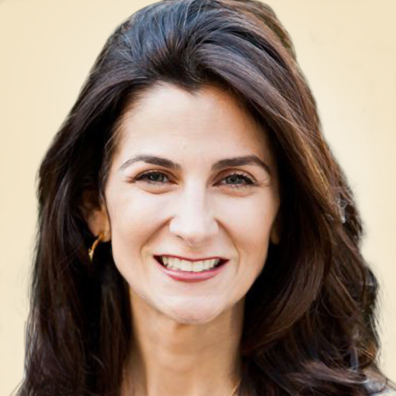 Filling the role vacated by Stephanie Young is Tasia Filippatos who is currently in the role of Senior Vice President, Consumer Products. We know that Tasia joined Disney Parks in 2008 and will report directly to D’Amaro in her new role.

Reporting to Tasia going forward will be:

In addition, the following staff members will report to Filippatos while Disney fills the role of Global Commercialization:

We know that all of these changes will go into effect immediately and roles will be based out of Celebration, Florida.

This is a story that we will continue to follow closely here at MickeyBlog. Readers are encouraged to keep following along with us for further Disney-related news and updates.