Fans of the beloved film Enchanted will be delighted to know that this are rolling along for it’s much anticipated sequel!  The follow up to the 2007 film that masterfully blended live-action with animation will be heading to Disney+ for Thanksgiving!

Here at MickeyBlog we previously confirmed that many of the original cast members have returned for the project including Amy Adams and Patrick Dempsey and they are joined by some new additions like Maya Rudolph who you can see with Adams in the photo released yesterday!

Here’s your 🤩FIRST LOOK🤩 at Amy Adams and Maya Rudolph in Disney’s #Disenchanted! See the Original movie streaming this Thanksgiving on @DisneyPlus! pic.twitter.com/HqJ4SAWOnj

As you’ll know, Adam’s plays the Princess Giselle and we are told that Maya Rudolph will be the new baddie for Disenchanted.

As The Wrap tells us, the film will pick up 15 years after the original film and will follow Giselle as she moves to the suburb of Monroeville with Robert and their teenage daughter Morgan.  Now she must juggle the challenges that come with a new life! In addition to Adams and Dempsey, James Marsden and Idina Menzel will be returning for the film and Yvette Nicole Brown and Jayma Mays will be joining the cast. 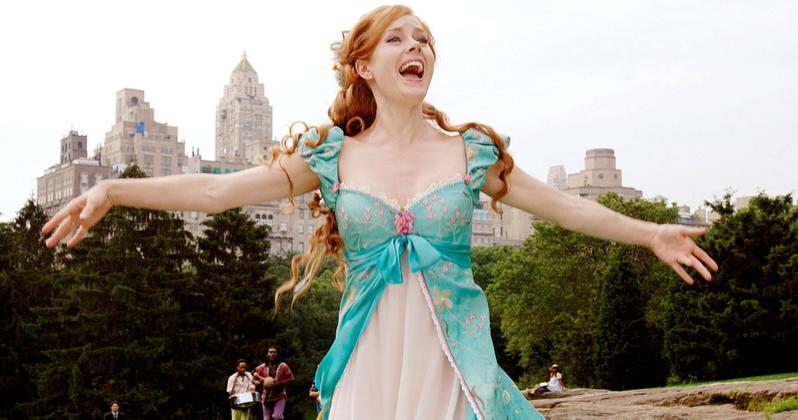 We can also confirm that Adam Shankman (who directed Hairspray) is directing the film with Barry Josephson, Amy Adams and Barry Sonnenfeld producing. .

More details will be released in the weeks and months ahead so keep following along with us!