Elton John fans are in for a treat! Disney Original Documentary and Disney+ have just scored the rights to a big documentary package: Goodbye Yellow Brick Road: The Final Elton John Performances and the Years That Made His Legend. Because the news was just released, there are many details that are still unclear but we do know that Academy Award-nominee R.J. Cutter as well as filmmaker (and Elton John’s Partner) David Furnish sold the project for $30 million. 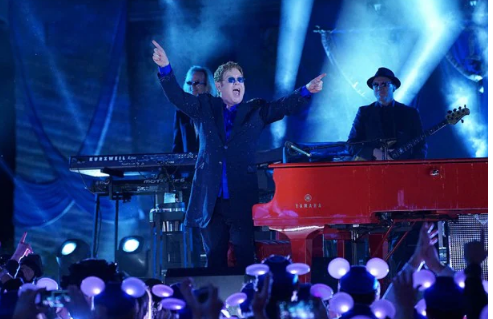 Goodbye Yellow Brick Road is comprised of unseen concert footage of Elton John over the past 50 years, hand-written journals and present day footage of John and his family. According to a recent piece in DEADLINE the film will get a Festival run before a limited theatrical release along with Disney+ availability.

The cornerstone of the documentary was Elton John’s Farewell Yellow Brick Road Tour and the film will document John’s final months on tour ending with a performance at Dodger Stadium at the end of his last North American show.   Deadline has said that Disney’s package also includes rights to livestream John’s final concert. 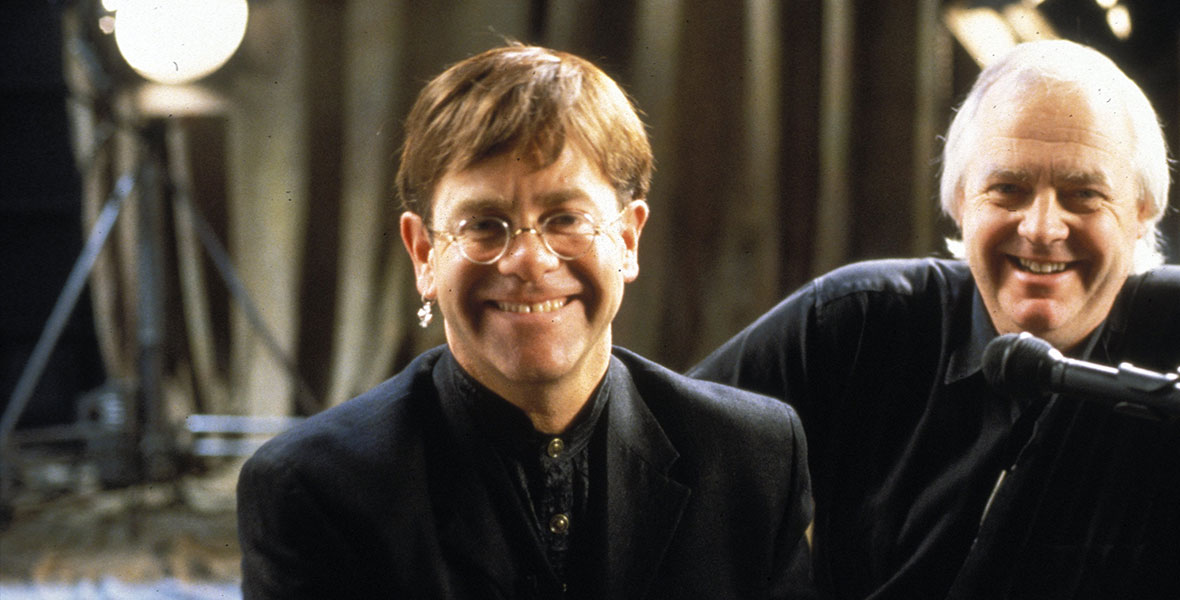 Goodbye Yellow Brick Road will also provide an in-depth look at the first five years of John’s career from 1970 – 1975.

“There are no superlatives left to describe Elton John and his impact on music and culture — he’s simply unrivaled,” said Bob Chapek, CEO of The Walt Disney Company. “Like a good Disney story, Elton’s music has both universal appeal and the ability to connect with audiences on a deeply personal level. He has been part of the Disney family since 1994 when he helped make The Lion King an instant classic, and we could not be more excited to collaborate with him on this new documentary.” 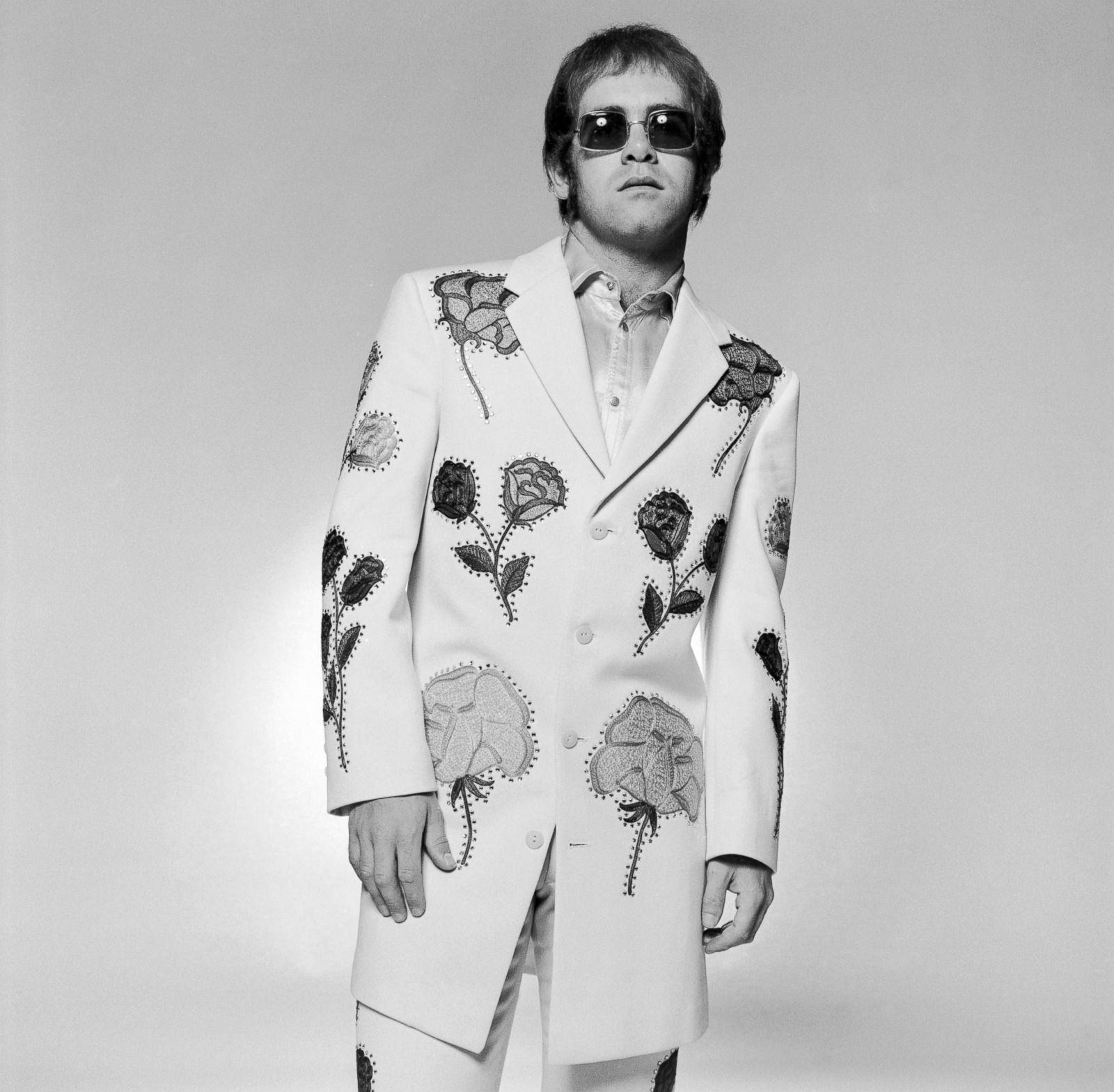 “Working with R.J. Cutler and David Furnish on what will undoubtedly become the definitional film about the iconic Elton John is a great honor,” said Ayo Davis, president of Disney Branded Television. “Their incredible vision and intimate access to exclusive, never-before-seen anecdotes and footage will provide the deepest, most captivating insight yet into one of the world’s most beloved and prolific artists.”

Disney has yet to announce a release date but this is a story that we will continue to follow closely and we promise to let you know as soon as more details are announced!