If you were following along with us here at MickeyBlog last week, you may have seen our report that the trams will FINALLY be returning to Disney’s Animal Kingdom Theme Park this week in preparation for those heavier summer crowds. 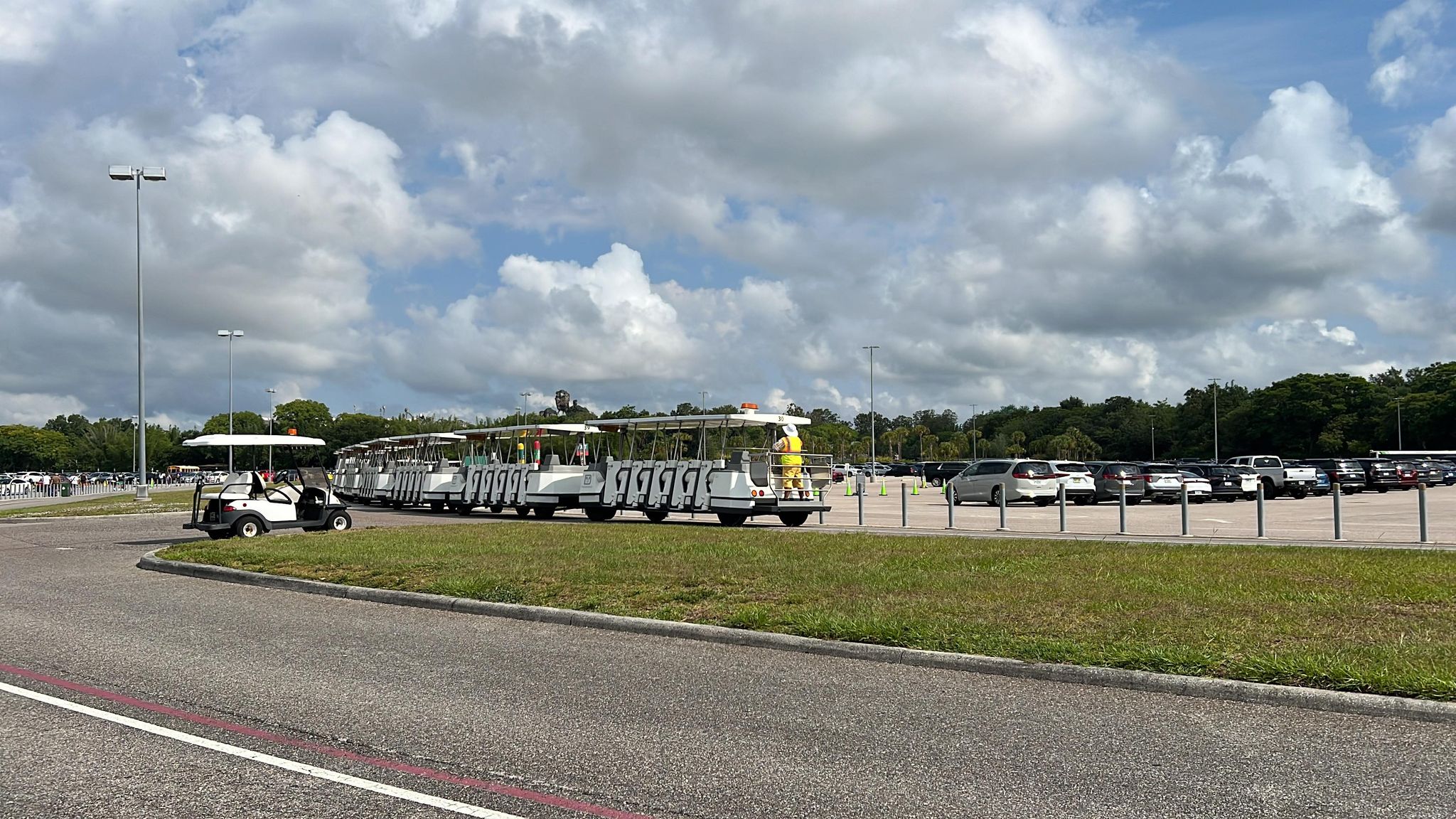 Disney announced via TikTok last week that they will be bringing back the trams effective May 27th. 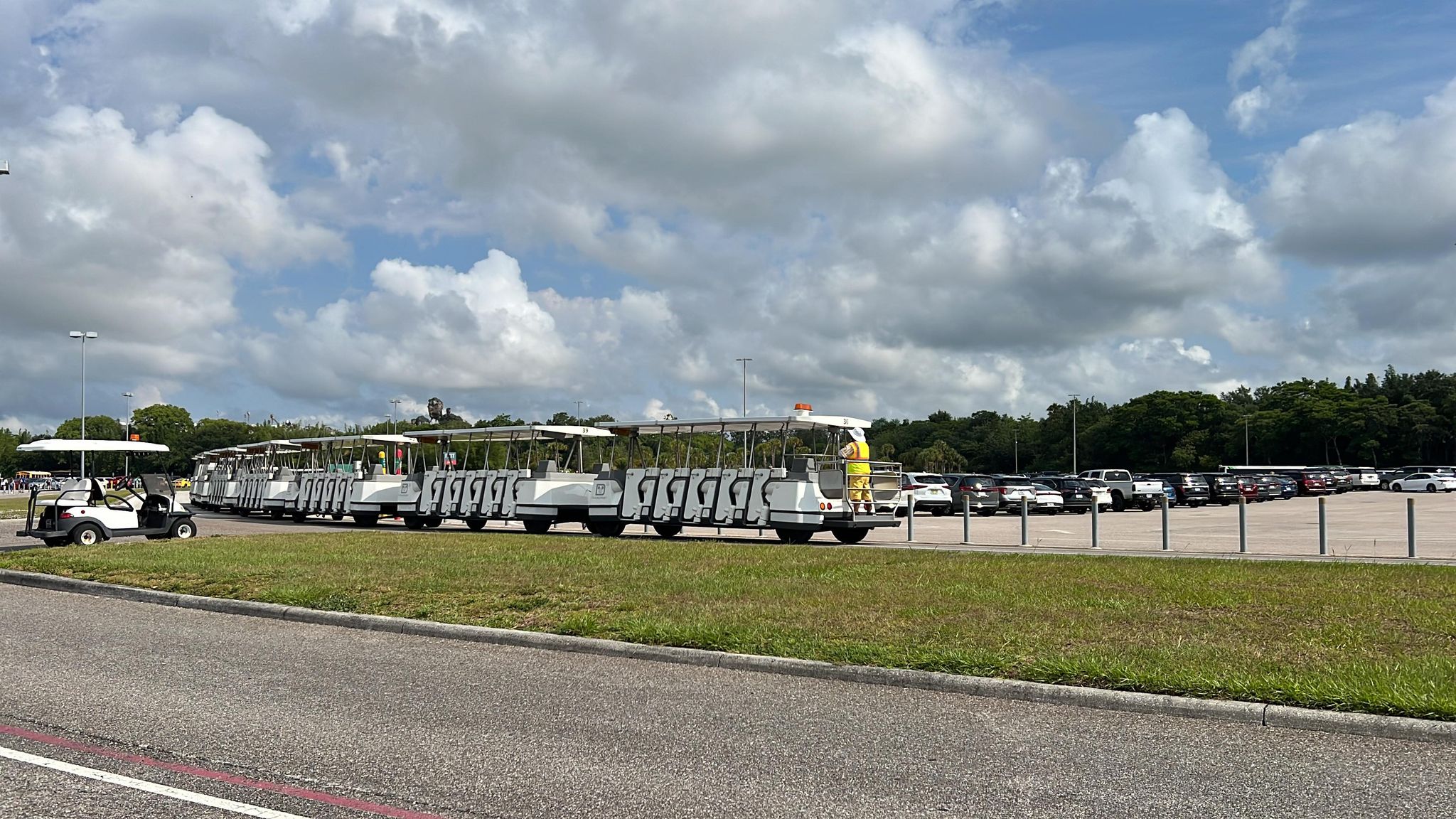 In what can only be another positive sign, our MickeyBlogger is LIVE! at the Animal Kingdom this afternoon and it looks like tram testing is underway! 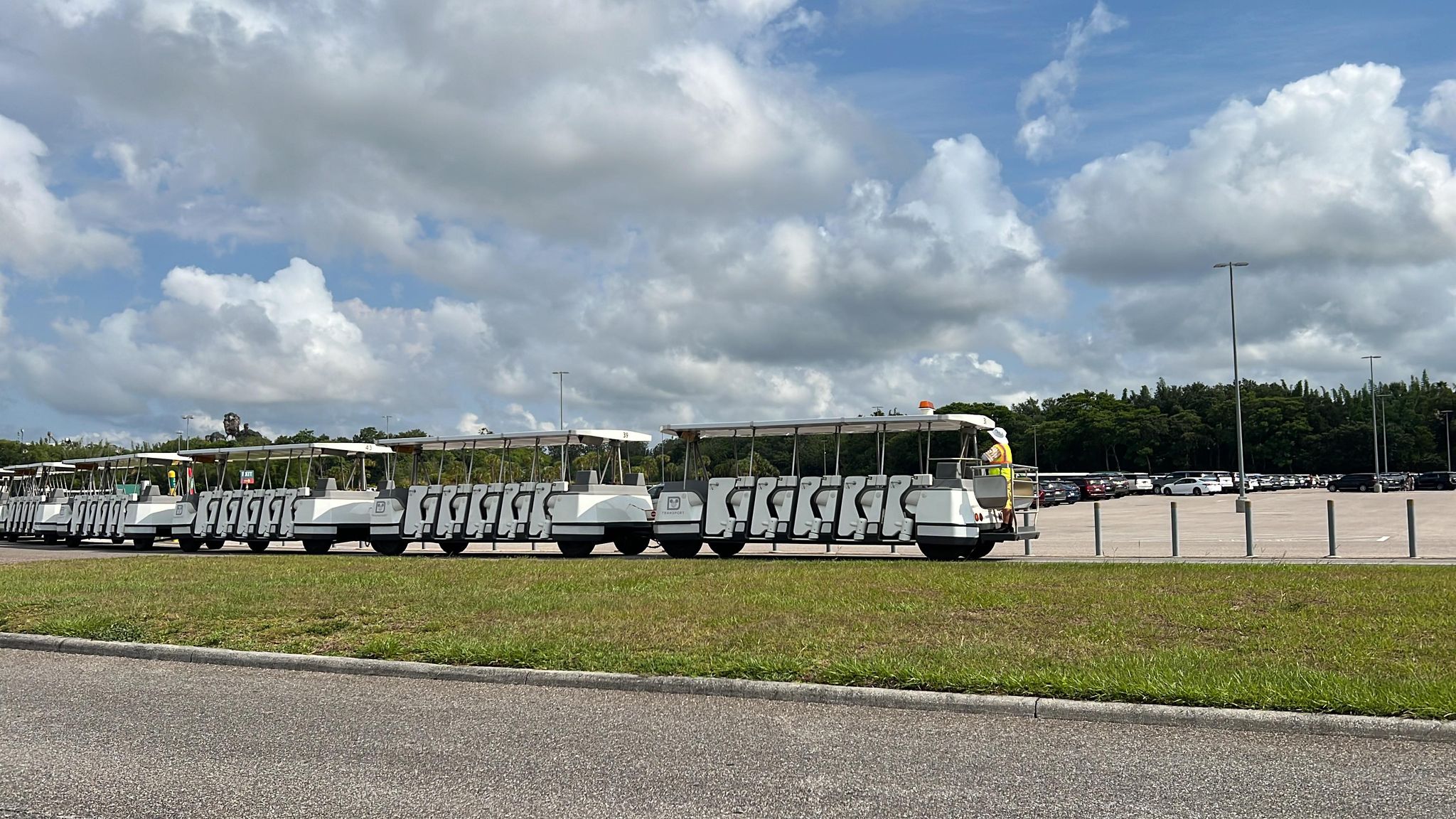 The parking lot trams at Walt Disney World have been one of the last amenities to return to the theme parks since the COVID-19 shutdown. 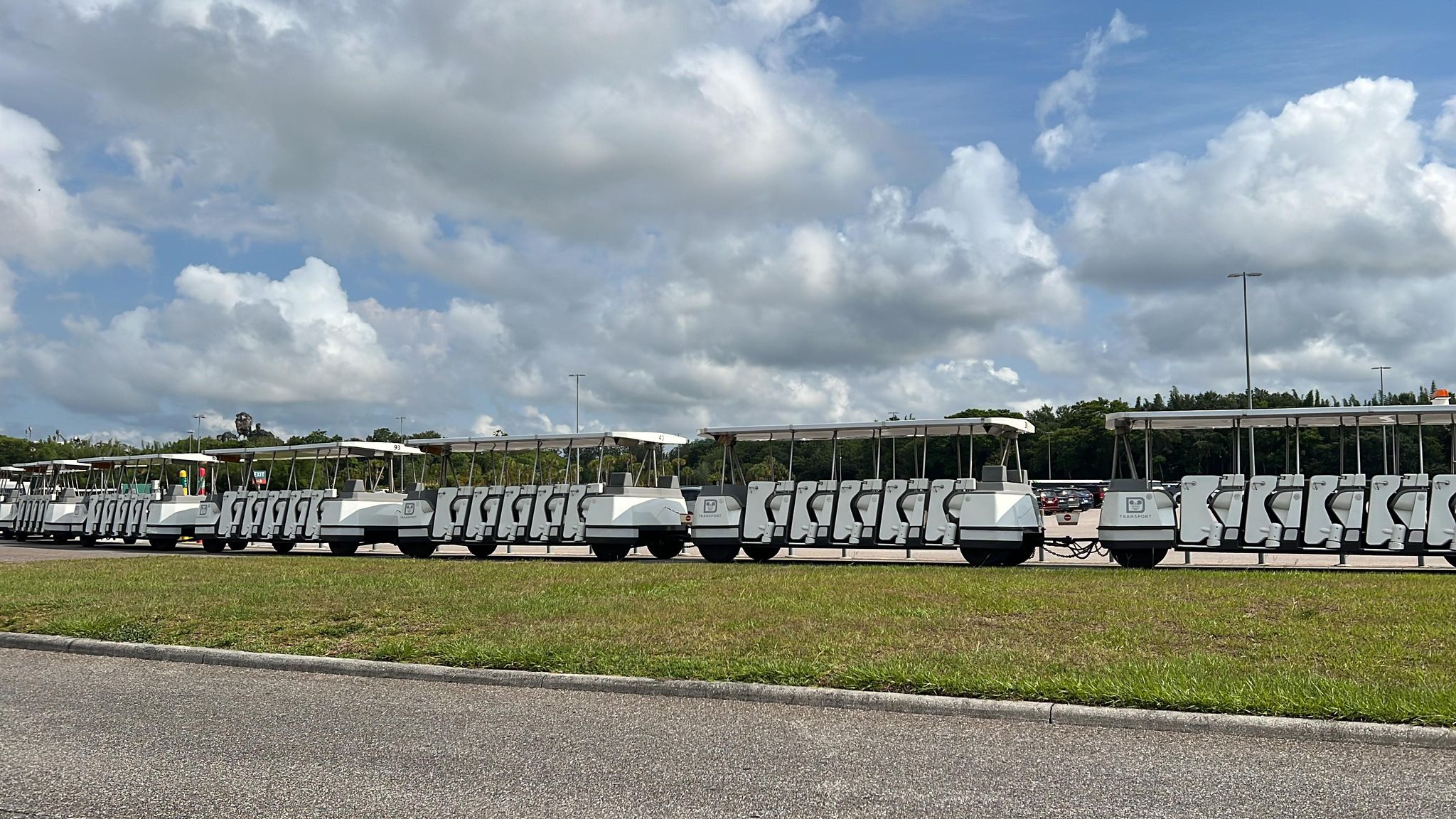 They have already returned to the Magic Kingdom but Disney has been a bit slower to phase them back at the other three parks.  We are told that Animal Kingdom will be the next to return and after that plans for EPCOT and Disney’s Hollywood Studios will be announced. 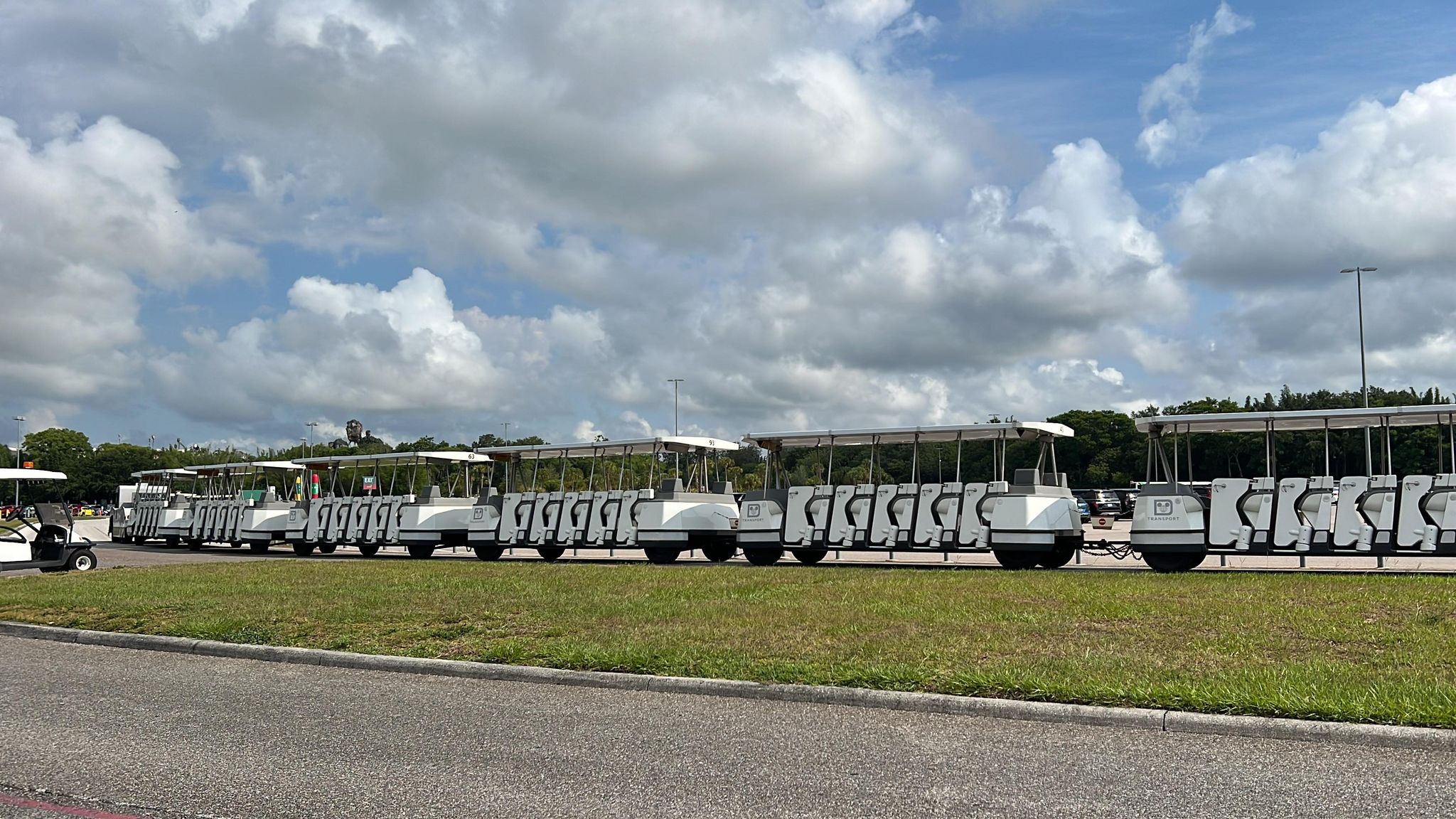 For those unfamiliar, the trams are a parking service. They will pick guests up at various locations throughout Disney World’s massive parking lots and take them to the front gates of the theme parks. 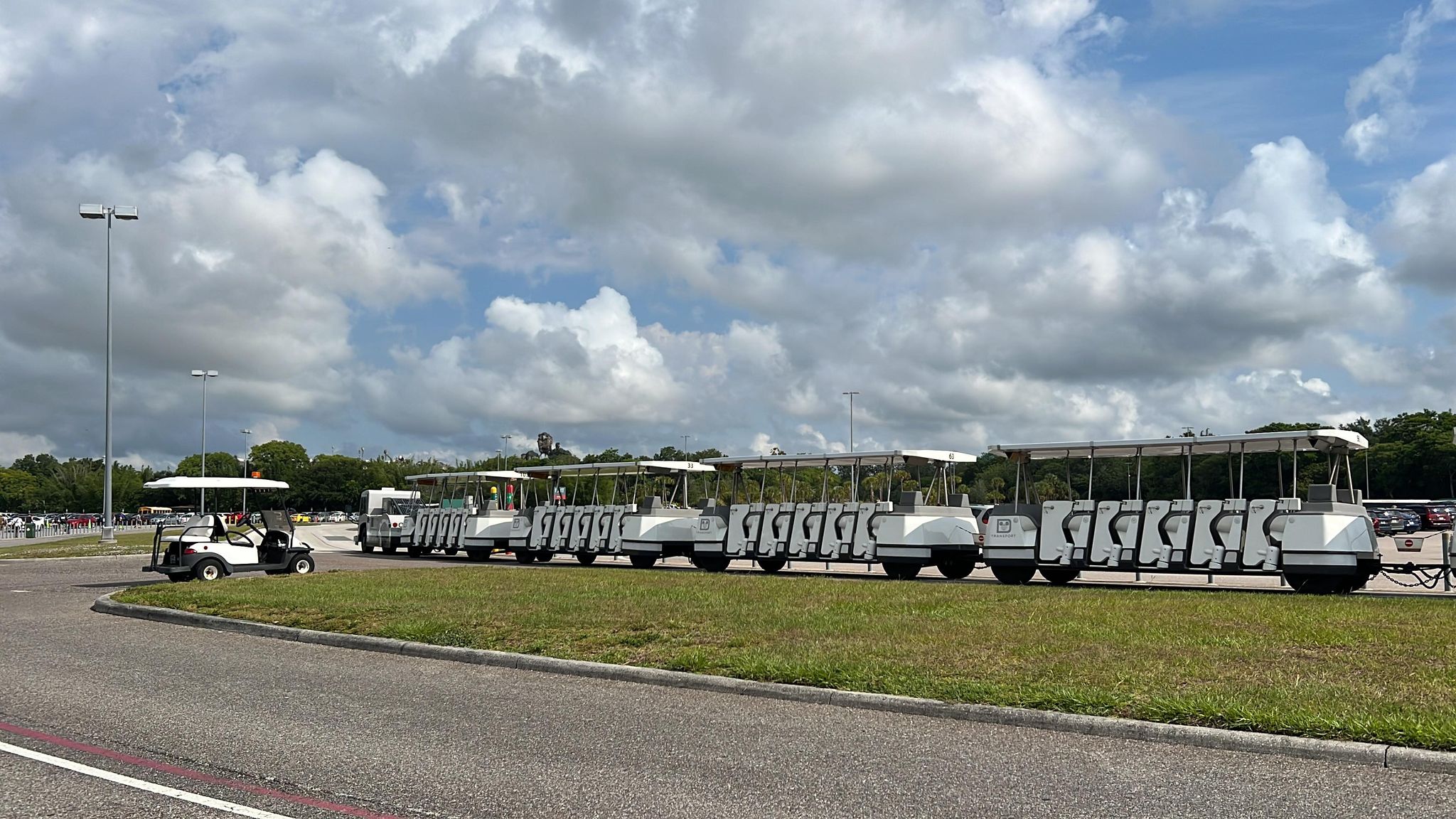 During our visit, the trams were back out in the lots. 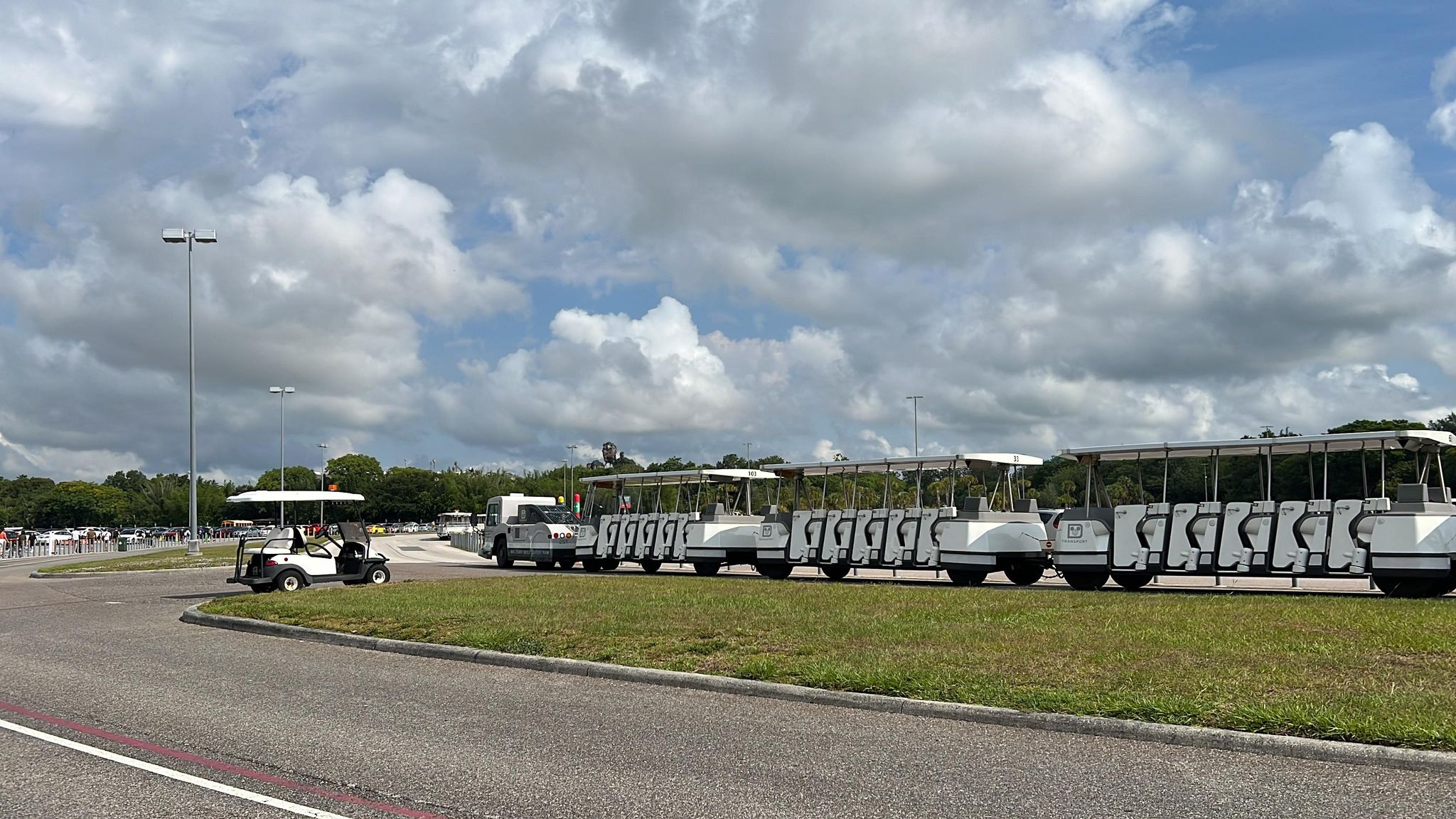 They were being taken on test runs throughout the circuit. 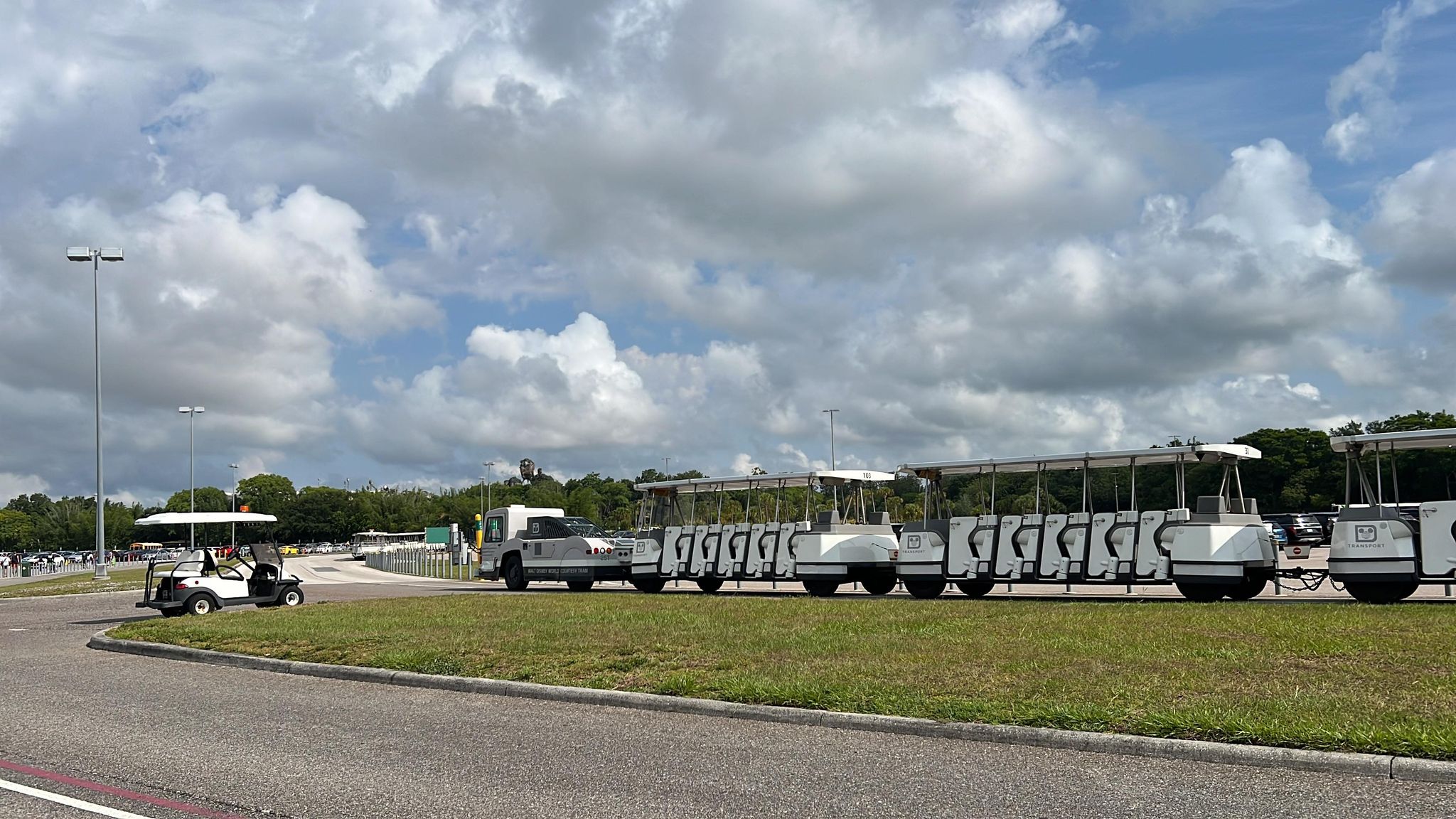 This will come as a HUGE relief to guests visiting this Summer as the hot walk to the theme park gates from the rear of the parking lot is not a fun way to start or end the day! 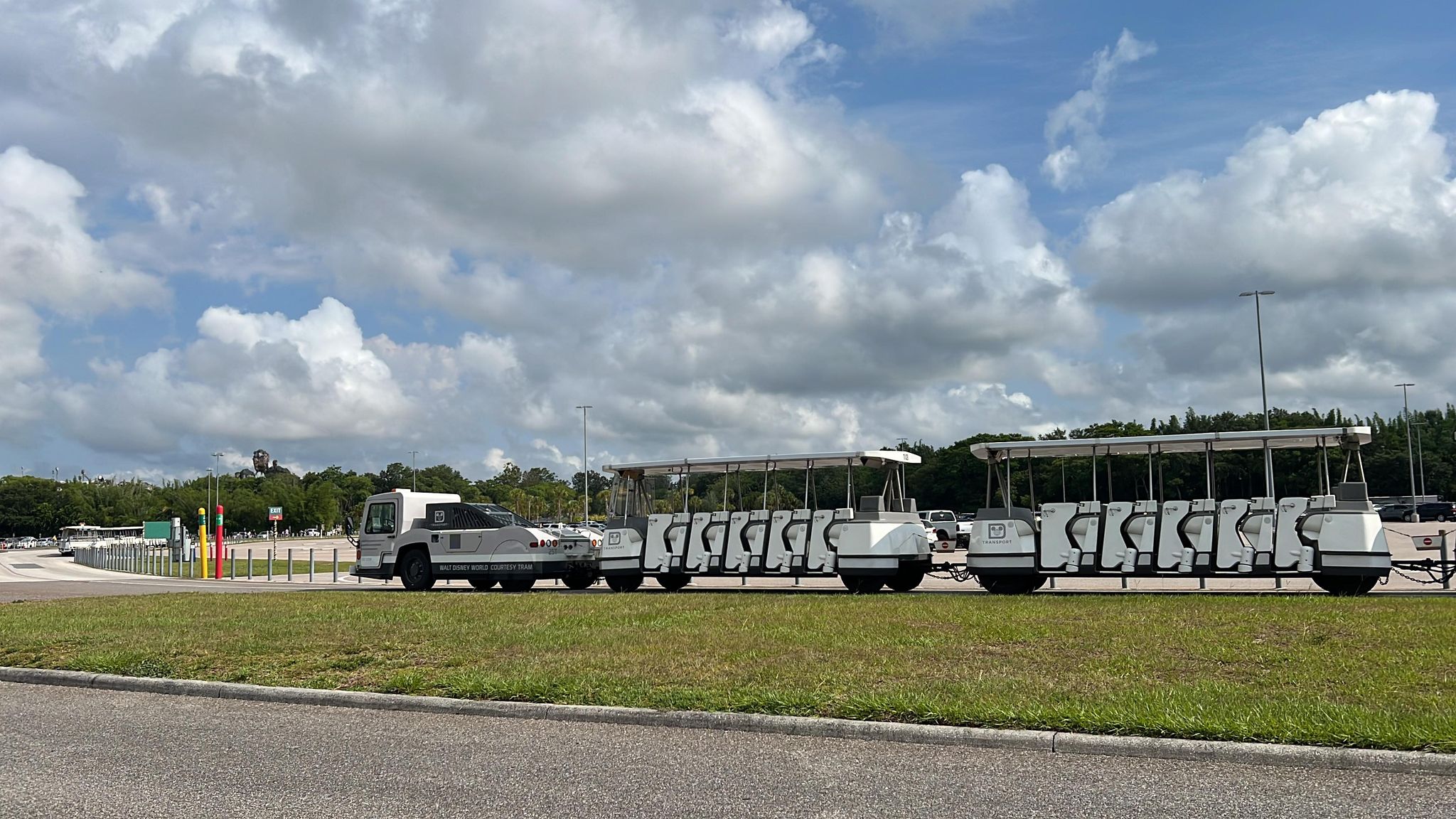 We’ll be following the progress of the tram reopening closely and will let you know of any further news or updates. 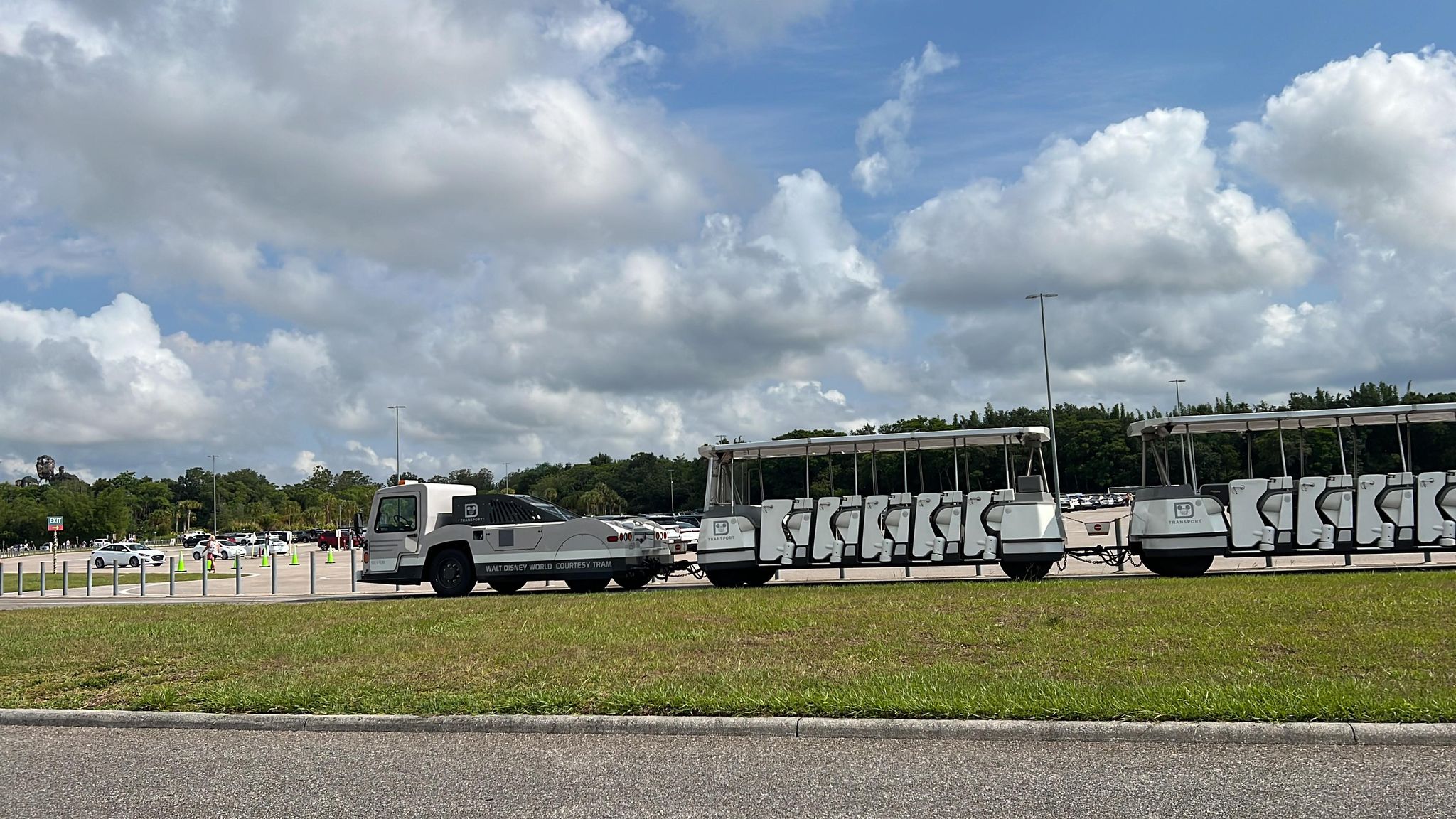 Hopefully we should receive word to on when the other to theme parks will follow suit. 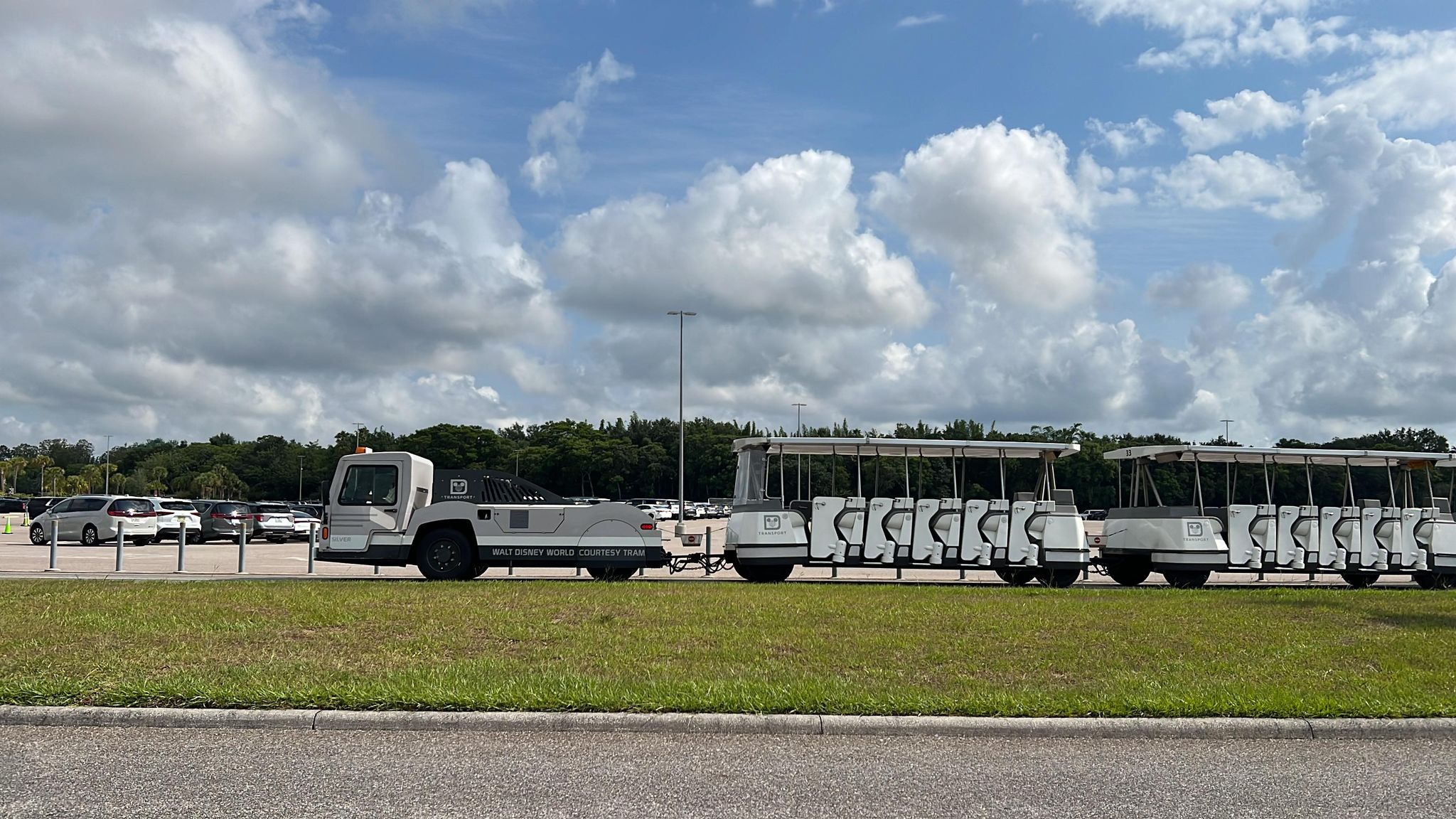 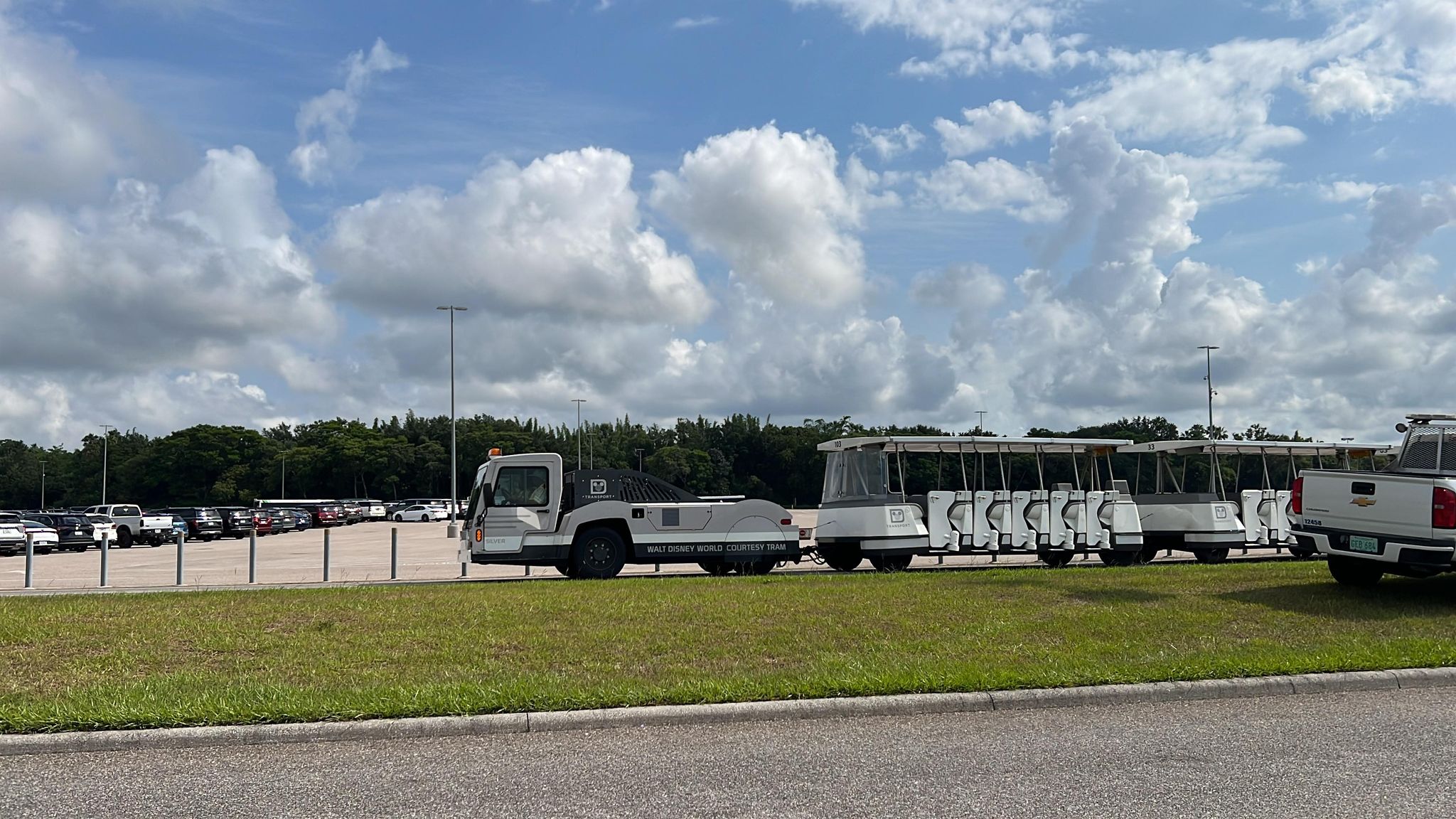 Here are a couple of videos we took of the trams in action:

Look at them go! What an exciting sight!

Readers are encouraged to keep following along with MickeyBlog for further theme park news and updates! We’ll be coming to you LIVE! from Disney World each and every week.