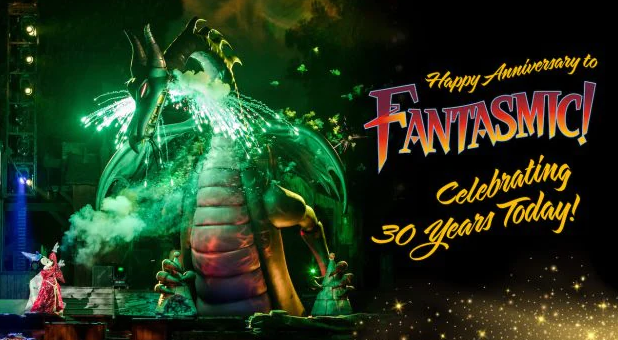 Today we are celebrating a very important milestone!  Fantasmic!, which has the distinction of being Disney’s longest nighttime spectacular is celebrating its 30th Anniversary.  The production made its debut at Disneyland park on May 13, 1992. 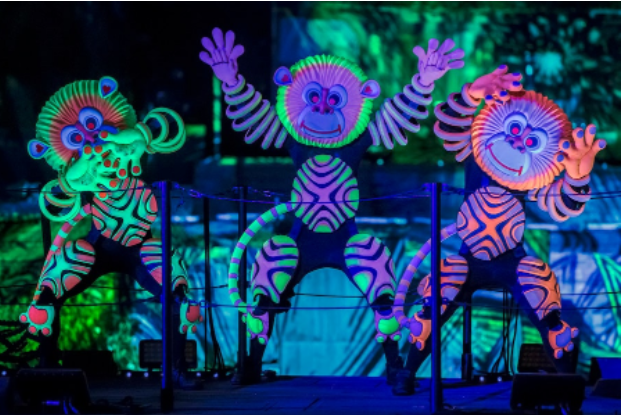 Since that time, it has been entertaining millions of theme parks guests at both Disneyland and Walt Disney World with its imaginative storytelling.  The production is an emotional extravaganza of Disney-inspired vignettes brought to life with an exciting musical score.

Returning to Disneyland on May 28th after a  lengthy COVID-19 hiatus, the production will once again bringing the magic each evening to the riverbanks of America as Mickey Mouse dreams he is the Sorcerer’s Apprentice. 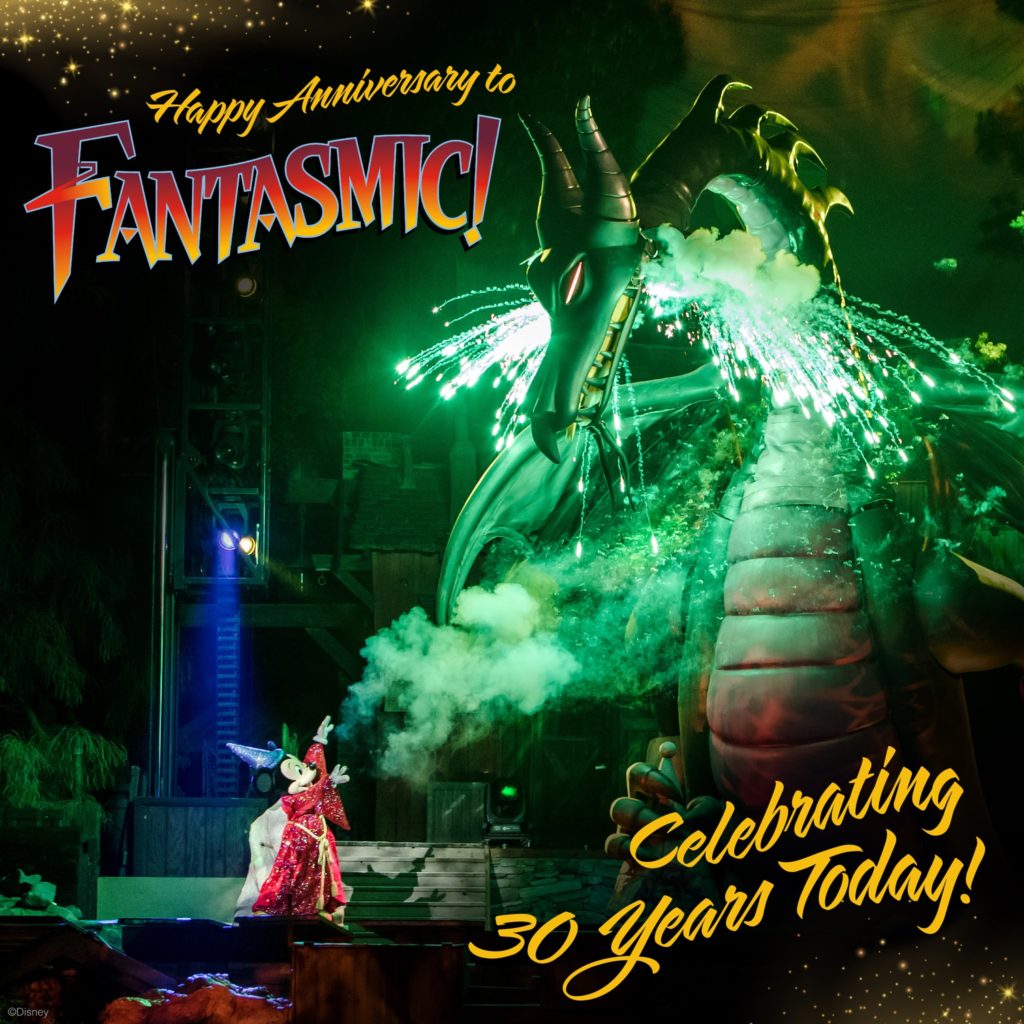 If you’ve seen the production before you’ll know that Mickey must square off against some of Disney’s most nefarious baddies and use the power of his imagination to save the day. 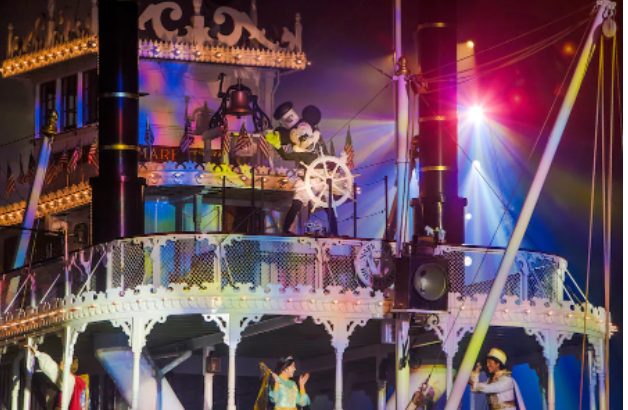 Fantasmic! has gone through many changes over the years including an “enhanced” version introduced in 2009 which incorporated digital projects and a 45-foot tall fire breathing Maleficent dragon.  Then in 2017 new scenes were added that feature “Friend Like Me” and “A Whole New World” from Aladdin. 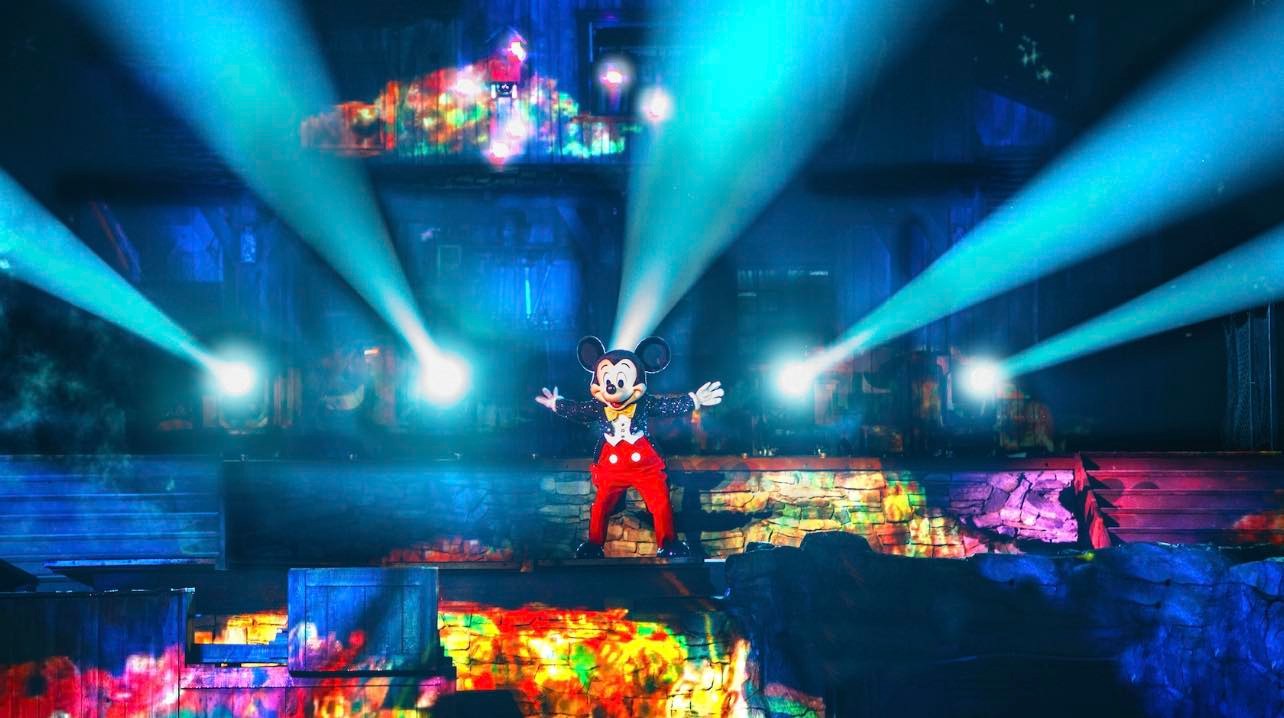 Since its premiere, Fantasmic! has been performed almost 11,000 times at DInseyland alone!

We are so excited that Fantasmic! will be returning to Disneyland theme park starting on May 28, 2022.  Here’s to 30 more magical decades!

Readers are encouraged to keep following along with us here at MickeyBlog where we’ll be coming to you LIVE! from the theme parks each and every week.