If you’ve been following along with MickeyBlog for a while now, you’ll know that we’re obsessed with Gideon’s Bakehouse at Disney Springs.  Not only do they have the best 1/2 lb. cookies and peanut butter cold brews but their creepy cute aesthetic makes a visit to the shop feel like an adventure. That’s why it should come as no surprise that Gideon’s was recently honored with a THEA Award for retail design. 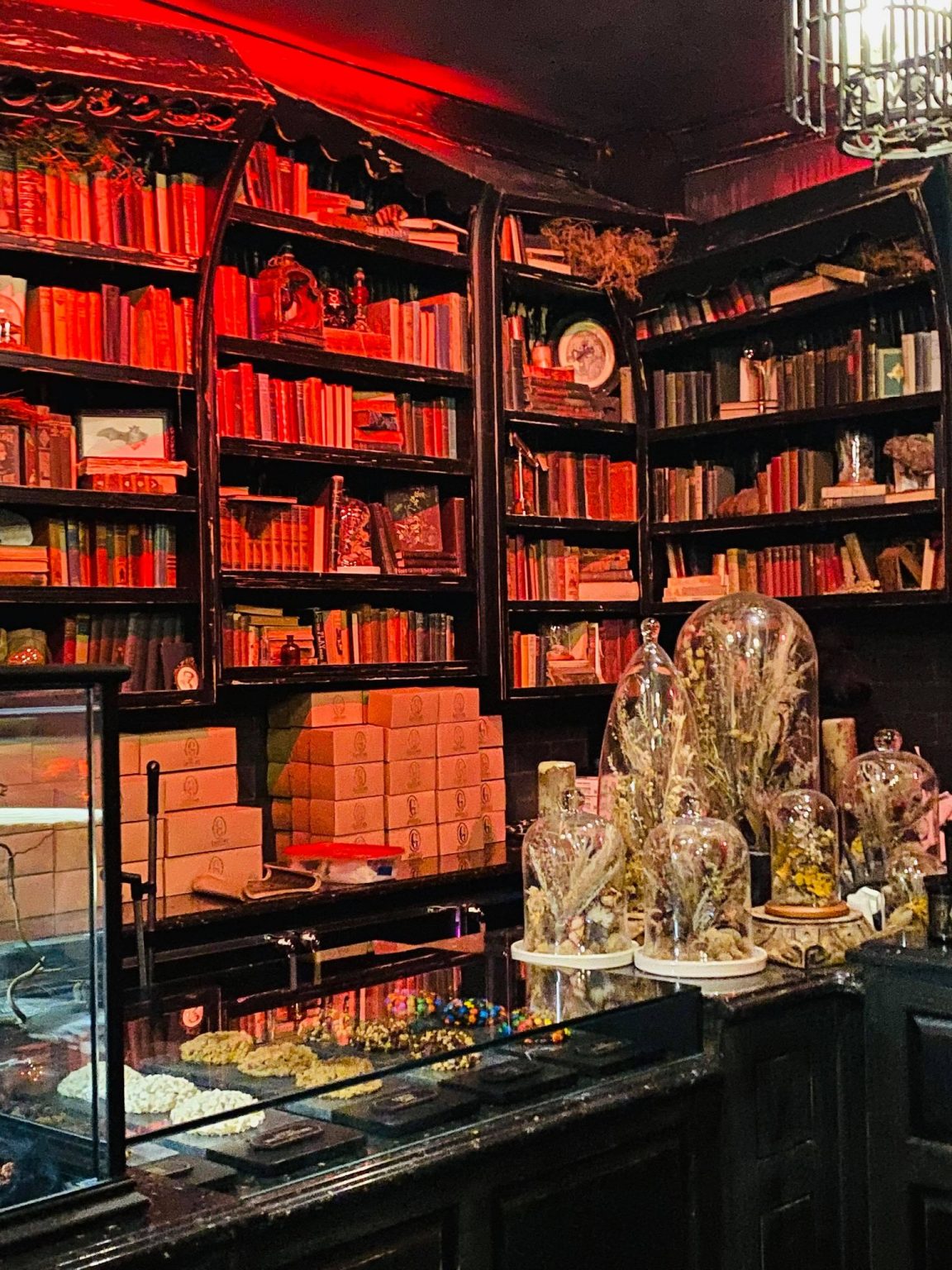 For those unfamiliar, that THEA awards are essentially the Oscars of the design world.  Gideon’s took to Facebook to announce that they were bestowed with this awesome honor on April 23rd.  You can check out Gideon’s official Facebook post here. 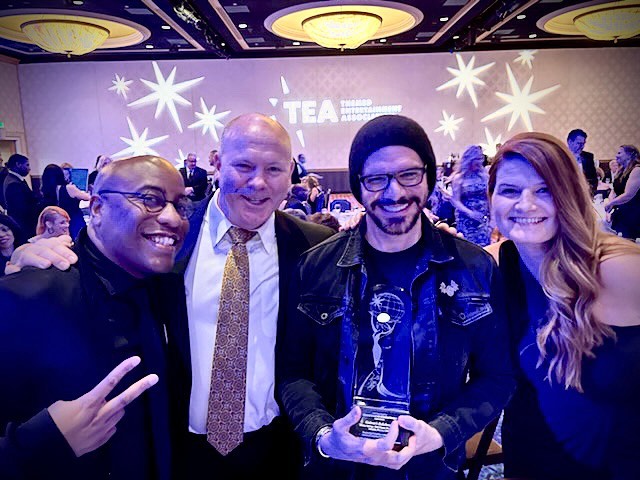 In an announcement posted online by Gideon’s Owner Steve Lewis, he thanks a variety of businesses who we integral to the creation of Gideon’s Bakehouse Disney Springs location and concluded by saying: , “Thank you to Matt Simon, Chris Weck, and the dedicated team at @DisneySprings for taking a chance on a strange, darkly romantic little local bakery.” 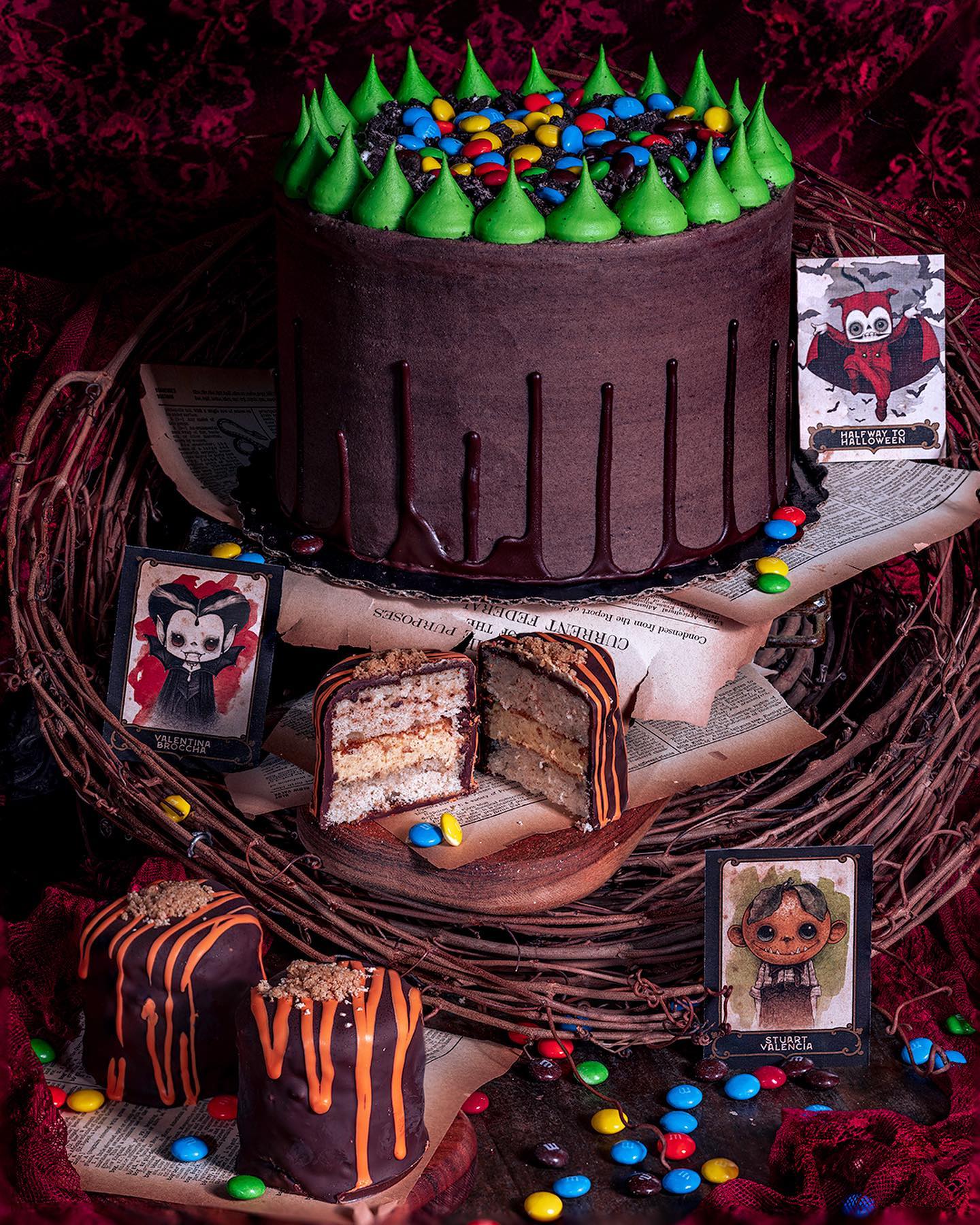 If you’ve yet to pop into Gideon’s Bakehouse during your Walt Disney World visits, be sure to add it to your must-do list.  Their cookies, cakes and coffees are simply divine and they’ve got some incredible merchandise from t-shirts to candles that really showcase the THEA award-winning business at its best. 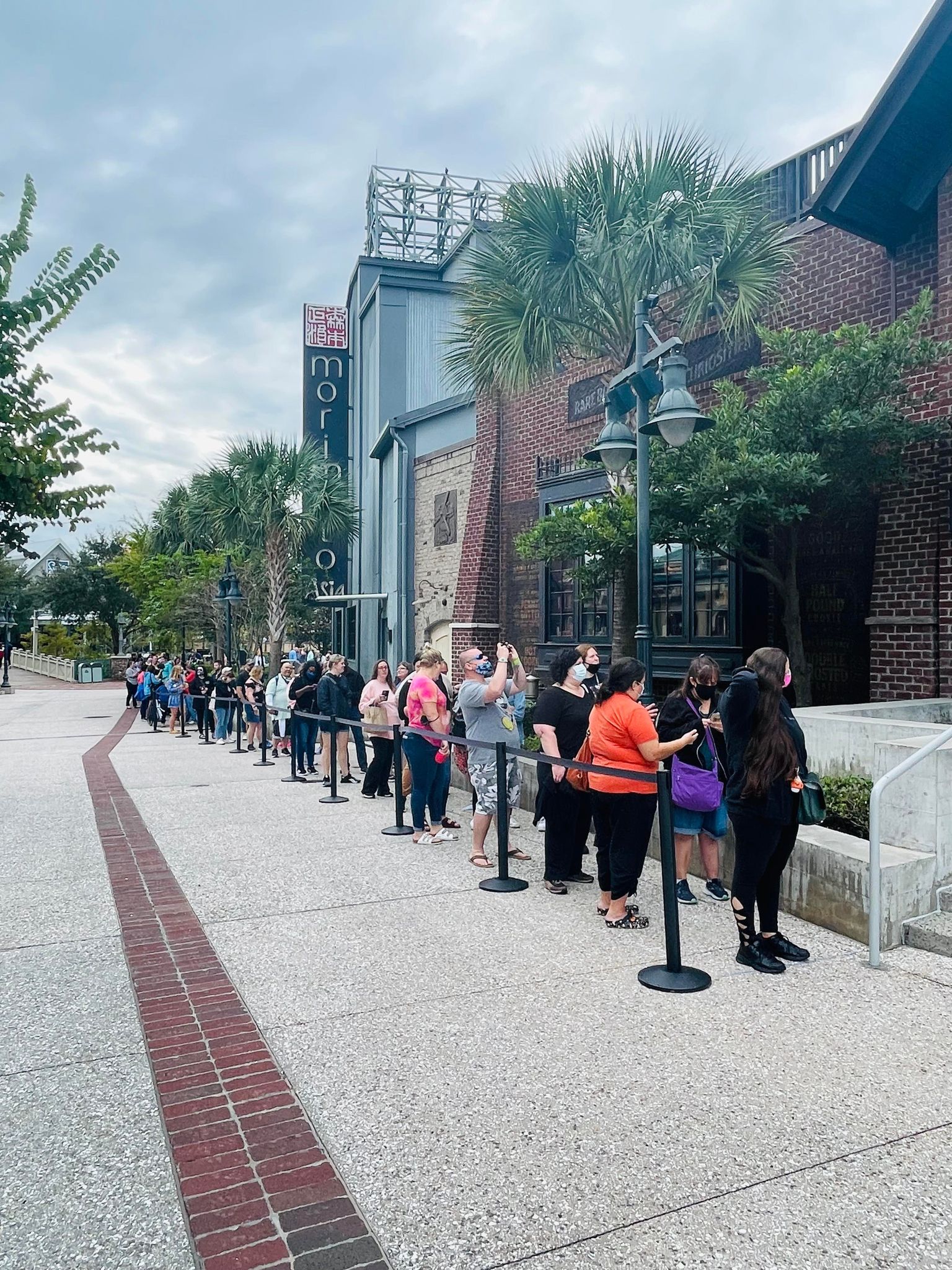 Gideon’s is insanely popular and can often times have rather long lines.  If you’re planning on visiting the Disney Springs shop, arrive early in the day to avoid missing out on some of their special goodies!

The flavor for May is Peanut Butter Chocolate Swirl and it is “otherworldly!”