Doctor Strange in the Multiverse of Madness Pulls in $85.7 Million in First Two Days of Opening 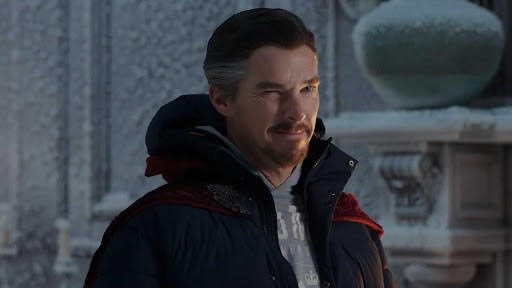 Doctor Strange int he Multiverse of Madness is only two days into its opening run and already has earned an impressive $85.7 million at the box office.  As we previously reported here at MickeyBlog, the film earned $36 million on Thursday previews at the domestic box office.  The global total for the film is already and that is before Saturday and Sunday figures.

United Business Journal compared the film to other Sam Raimi-directed sequels and we can report that the film is currently performing just 12% less than Spider-Man: No Way Home and 172% higher than the original Doctor Strange. 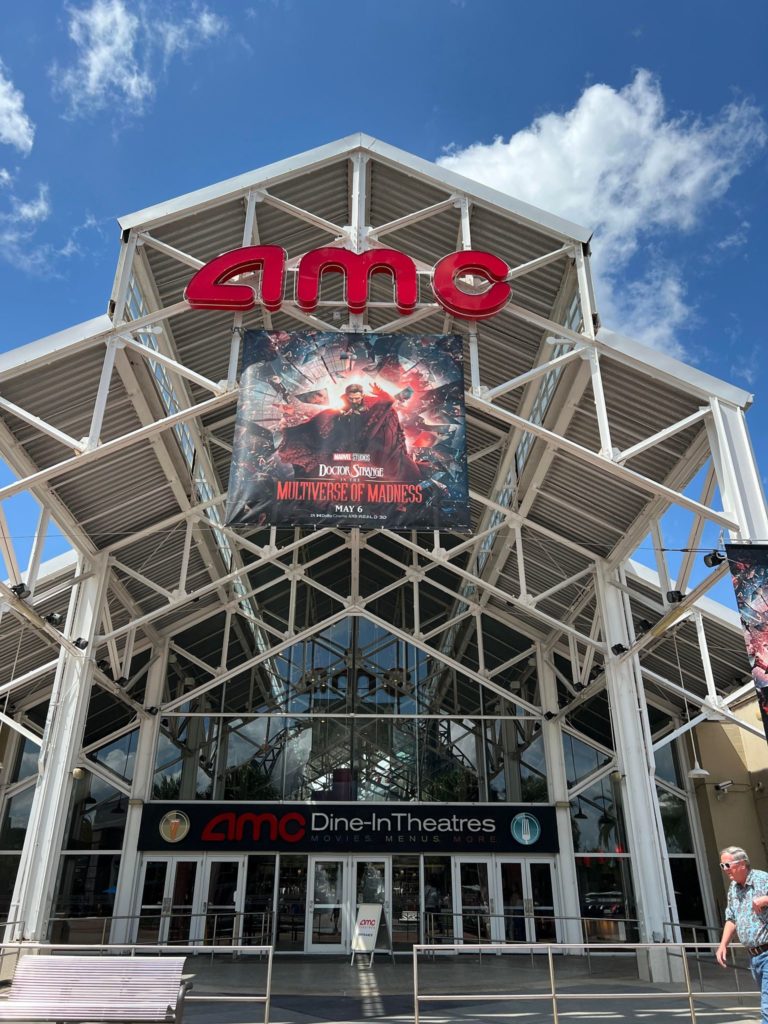 Overseas we are seeing some promising box office figures coming in with a $6 million UK opening day which is the market’s biggest Thursday opening of 2022.

If you’ve not already made plans to check out Doctor Strange this weekend, there’s still time.  You can start by checking out the official trailer below: