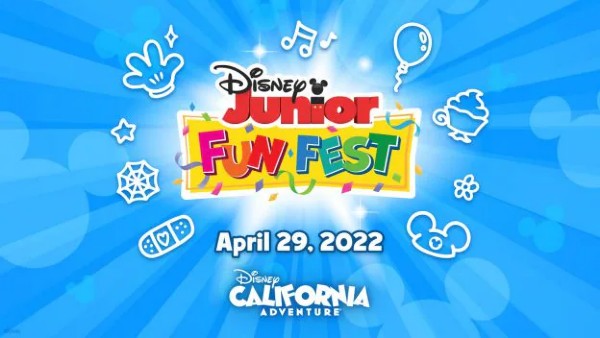 First, “Mickey Mouse Funhouse,” produced by Disney Television Animation, stars Harvey Guillen as Funny the Funhouse.  Of course, Mickey and all his friends go on adventures during this wonderful animated series for preschoolers. 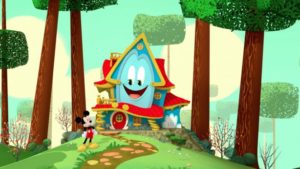 However, a very special guest joins the series for a new 22-minute special.  John Stamos stars as the voice of Captain Salty Bones in the upcoming episode titled, “Mickey Mouse Funhouse: Pirate Adventure.” 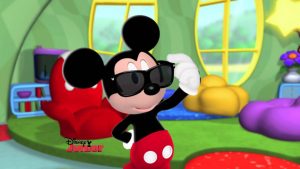 The legendary pirate, Captain Salty Bones, welcomes Mickey, Minnie, Donald, Daisy, Goofy, and Pluto to a grand treasure hunt.  In turn, the gang sees if they can become true pirates. 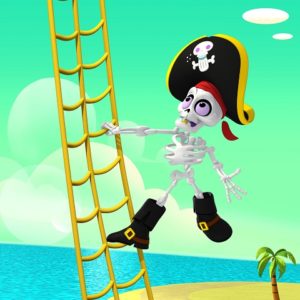 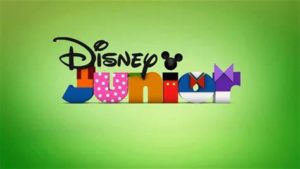 “Firebuds” follows a group of young children who happen to be first responders’ children.  Of course, these kiddos also have emergency vehicle sidekicks. 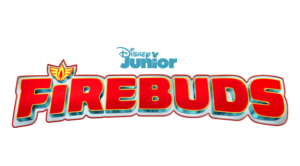 Together, they go on adventures and learn all about heroism.  “Firebuds” premieres in fall 2022.  So, Lou Diamond Phillips and Yvette Nicole Brown join the already announced cast as co-fire chiefs.  They will be Chief Bill and Chief Faye. 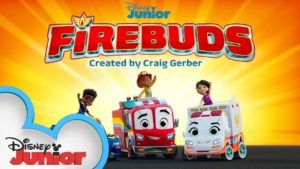 Of course, the series is full of music.  So, here is a sneak peek at the theme song.

“Pupstruction” is an upcoming Disney Junior series that follows the first-ever all-dog construction company.  Phinny is a corgi pup; although he is the smallest pup on the crew, he proves to have the biggest dreams and ideas. 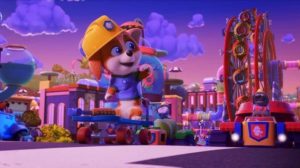 The Disney Junior Fun Fest announced the series’ voice cast as the following: 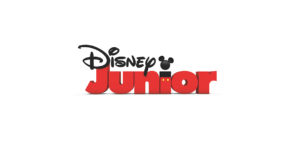 Watch With Your Kids

So, hopefully, you enjoyed learning about these great casting announcements for the upcoming Disney Junior shows.  Be sure to watch them with your little ones! 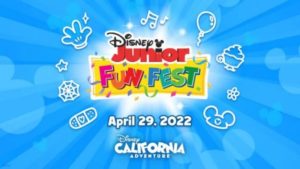