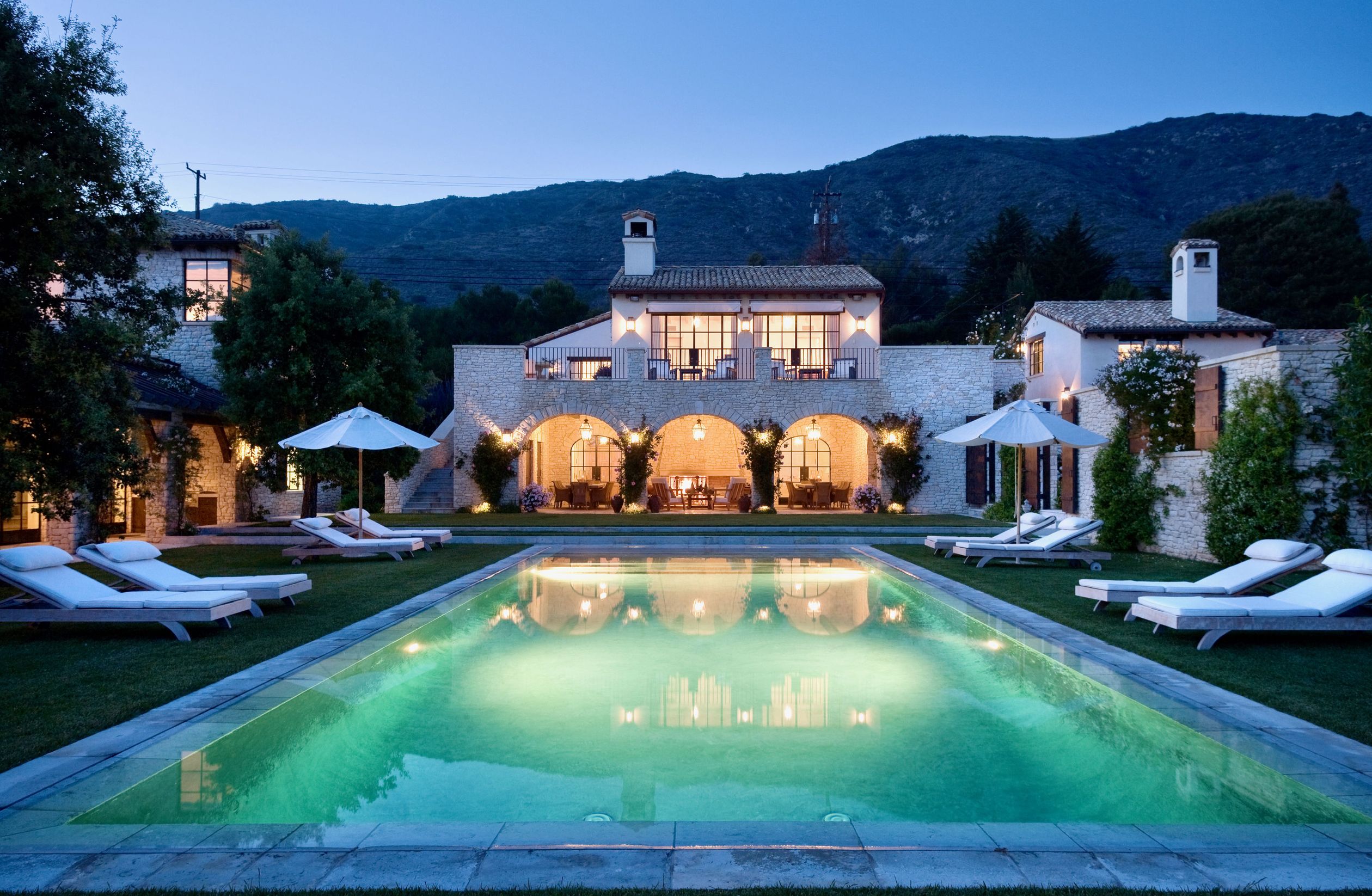 But this isn’t just a home, it’s a full compound, spanning at least 6 land parcels according to California property records. Eisner and his wife purchased the first piece of Malibu beachfront property in the mid-1990s and have been adding neighboring lots ever since, according to an article in the Wall Street Journal. 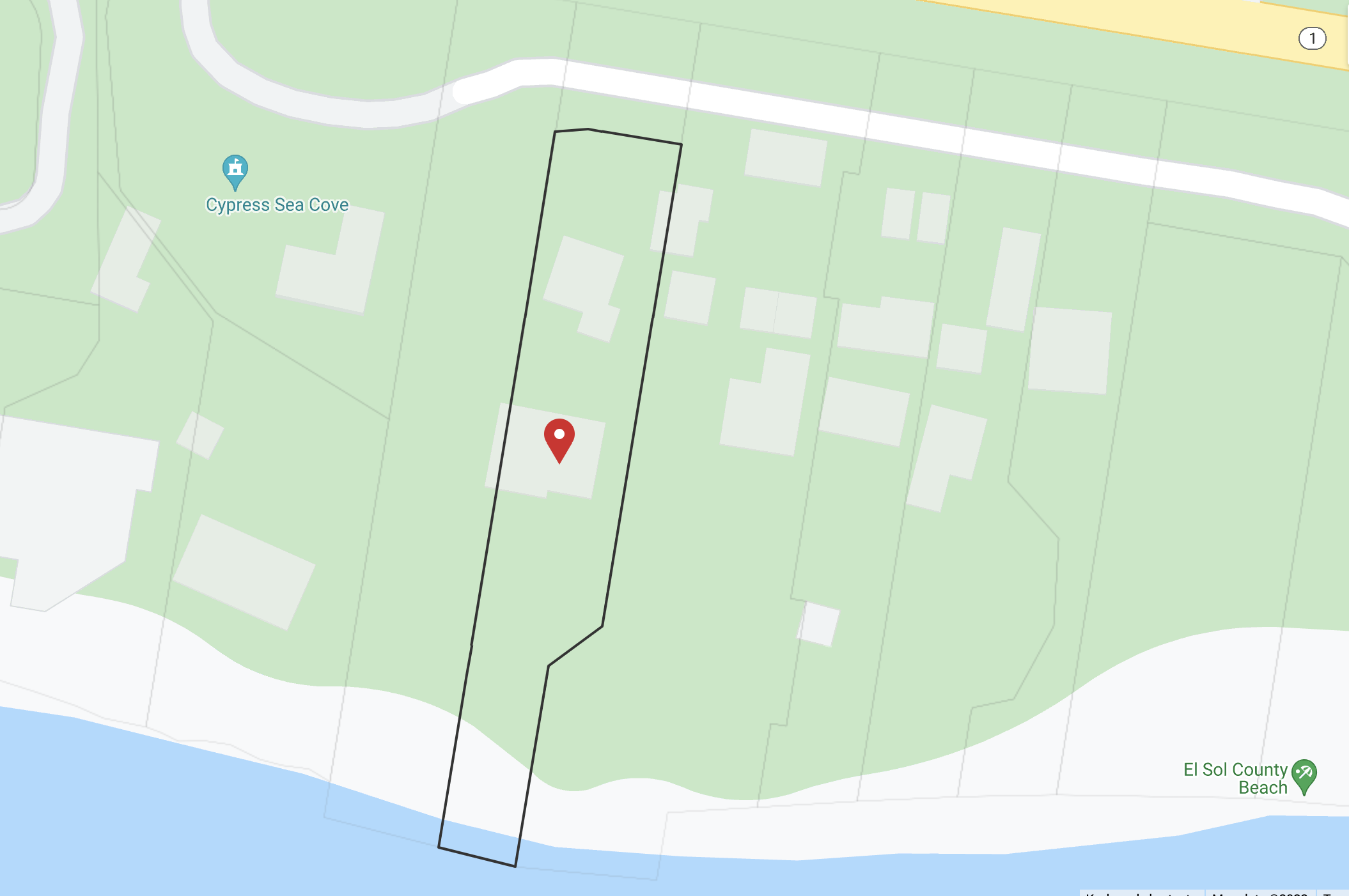 The estate has 9 separate structures, a smidge over 25,000 square feet, boasting 16 bedrooms and 28 bathrooms in the main house and guesthouses alone. Those numbers don’t include the 2-bedroom caretaker’s cottage.

Residents can work out in the state of the art gym, work in one of several office spaces, or hang out poolside, overlooking the Pacific Ocean from the spacious oceanside cabana, sitting cliffside at the water’s edge. 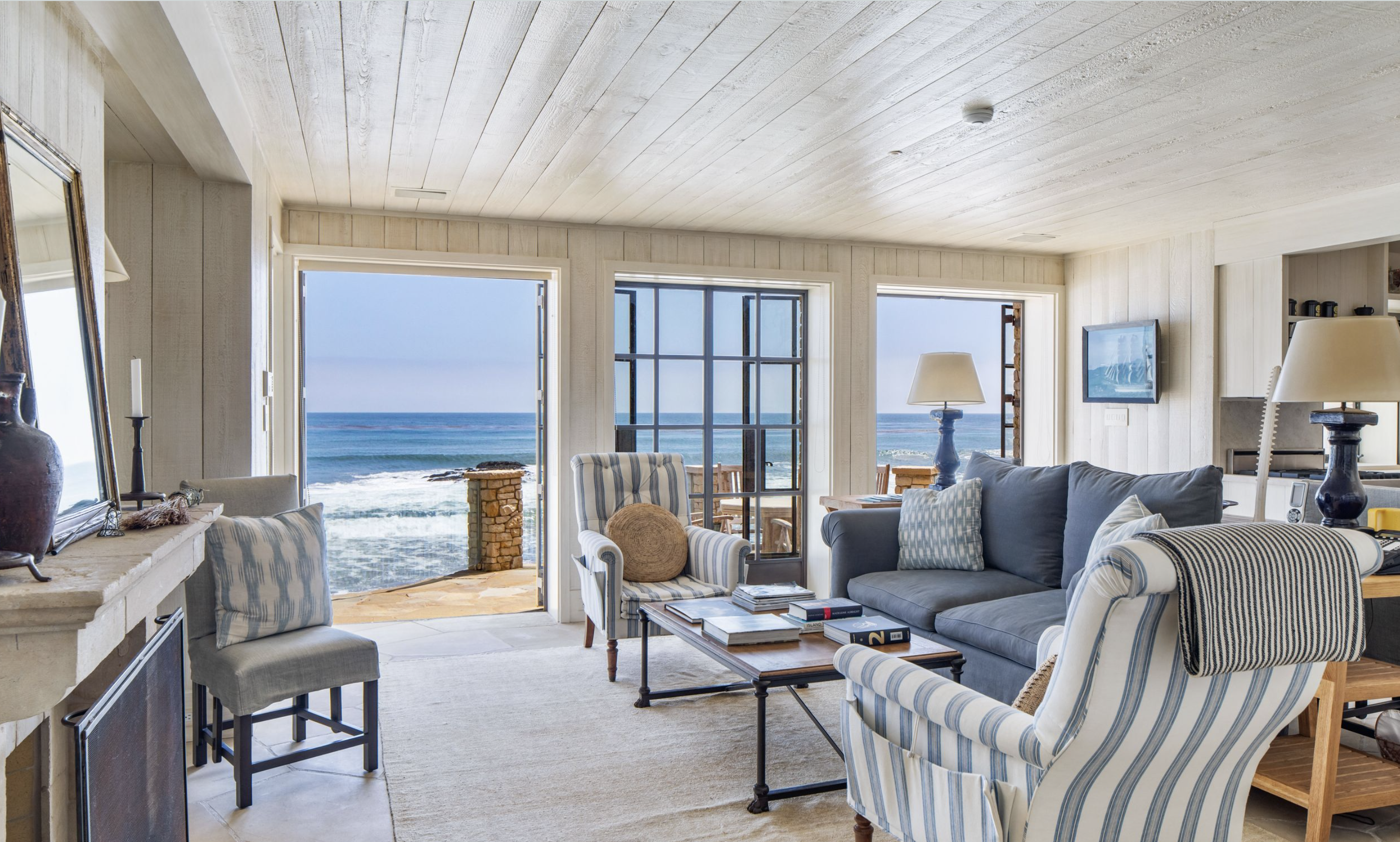 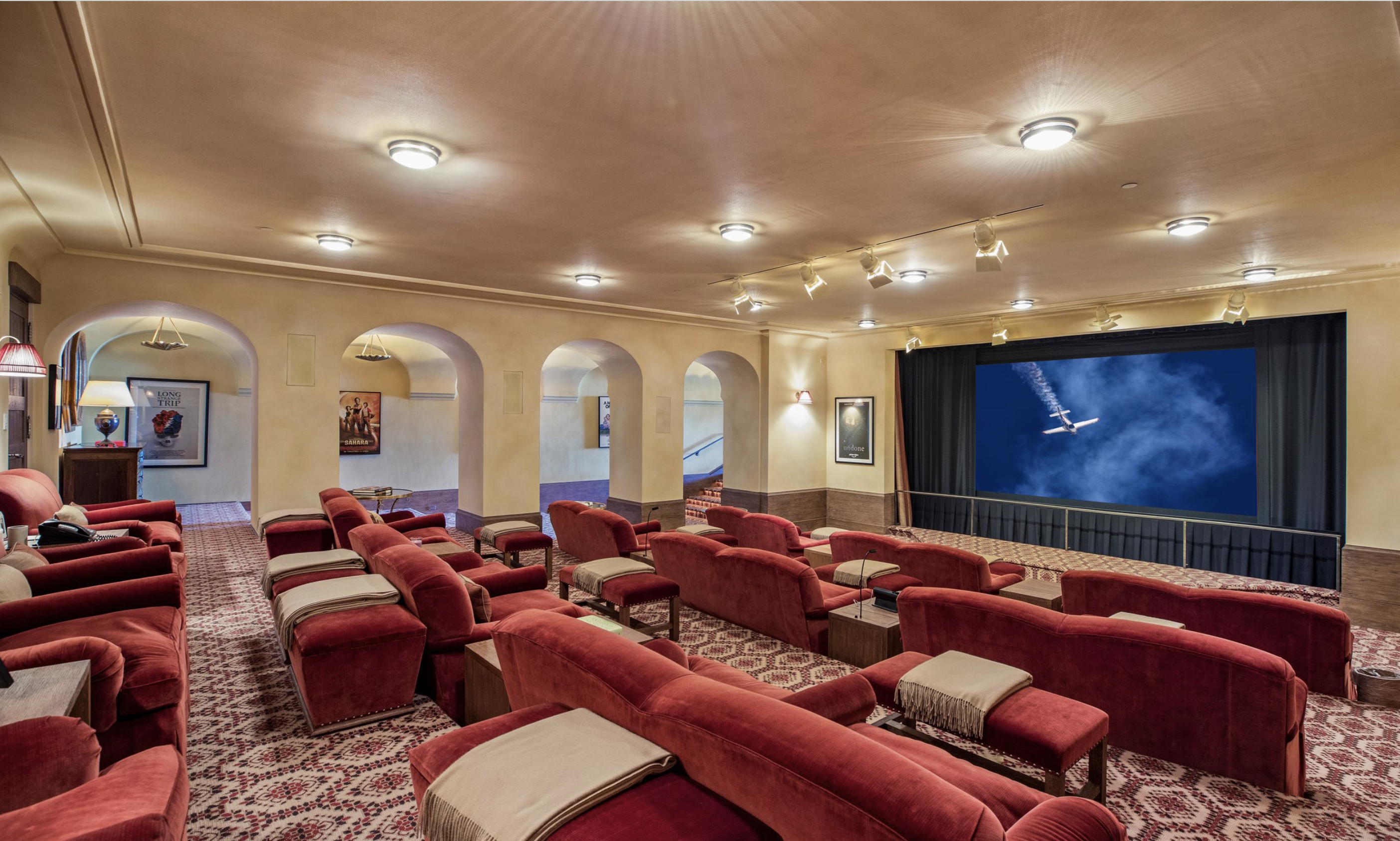 According to the Wall Street Journal, if Eisner’s Malibu home sells for asking price it will become the most expensive property ever sold in California. That’s quite a feat in the land of the rich and famous!

The Eisner home was designed by famed New York architect Robert A.M. Stern. It took several decades to finally complete the elaborate build out, finally finishing the whole estate some time in 2020, according to the Eisner’s realtor, Kurt Rappaport. 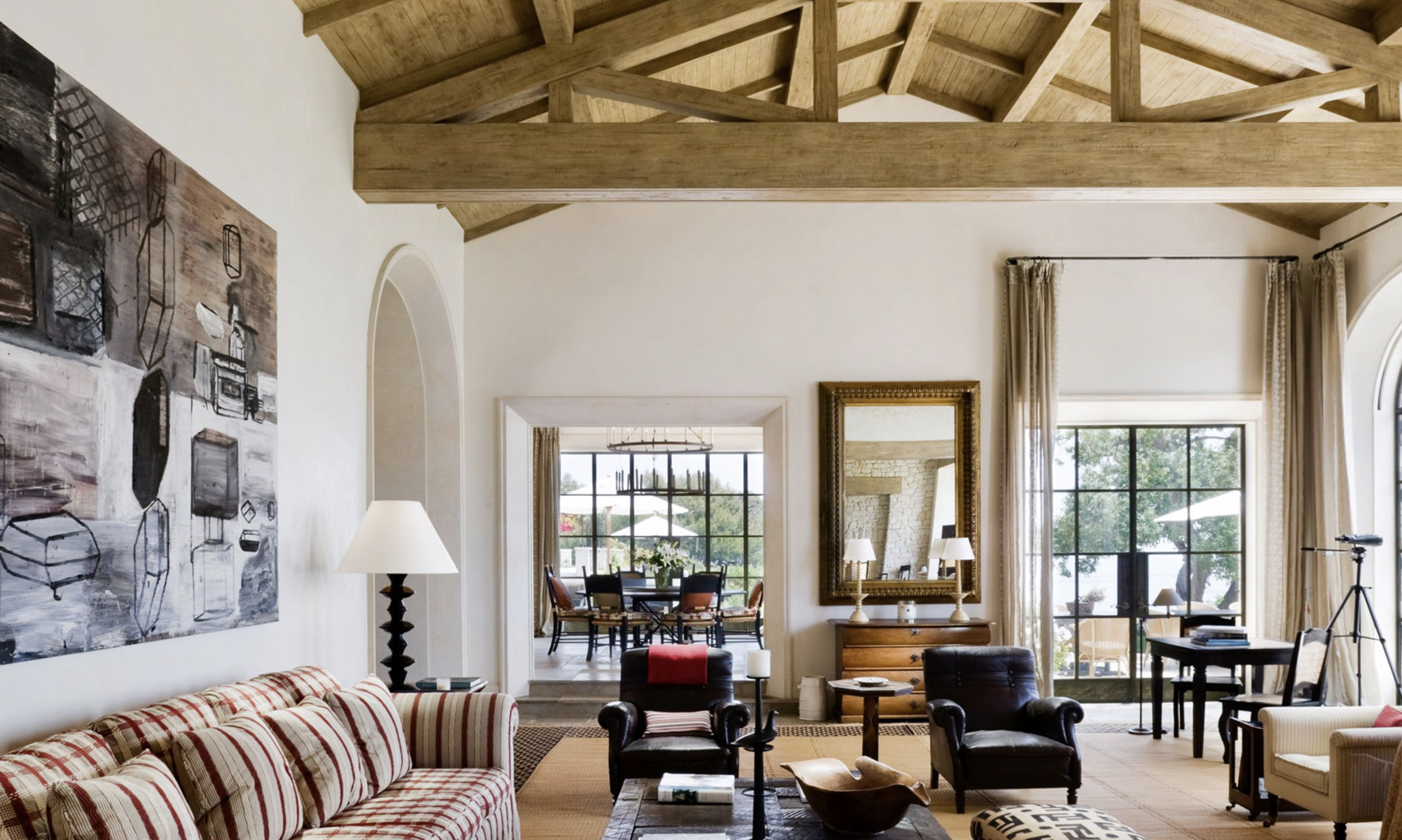 So why sell the place if it’s only been complete for a few years? Well, why not? Rappaport says Michael Eisner is looking for another creative project to add to his portfolio of luxury property. 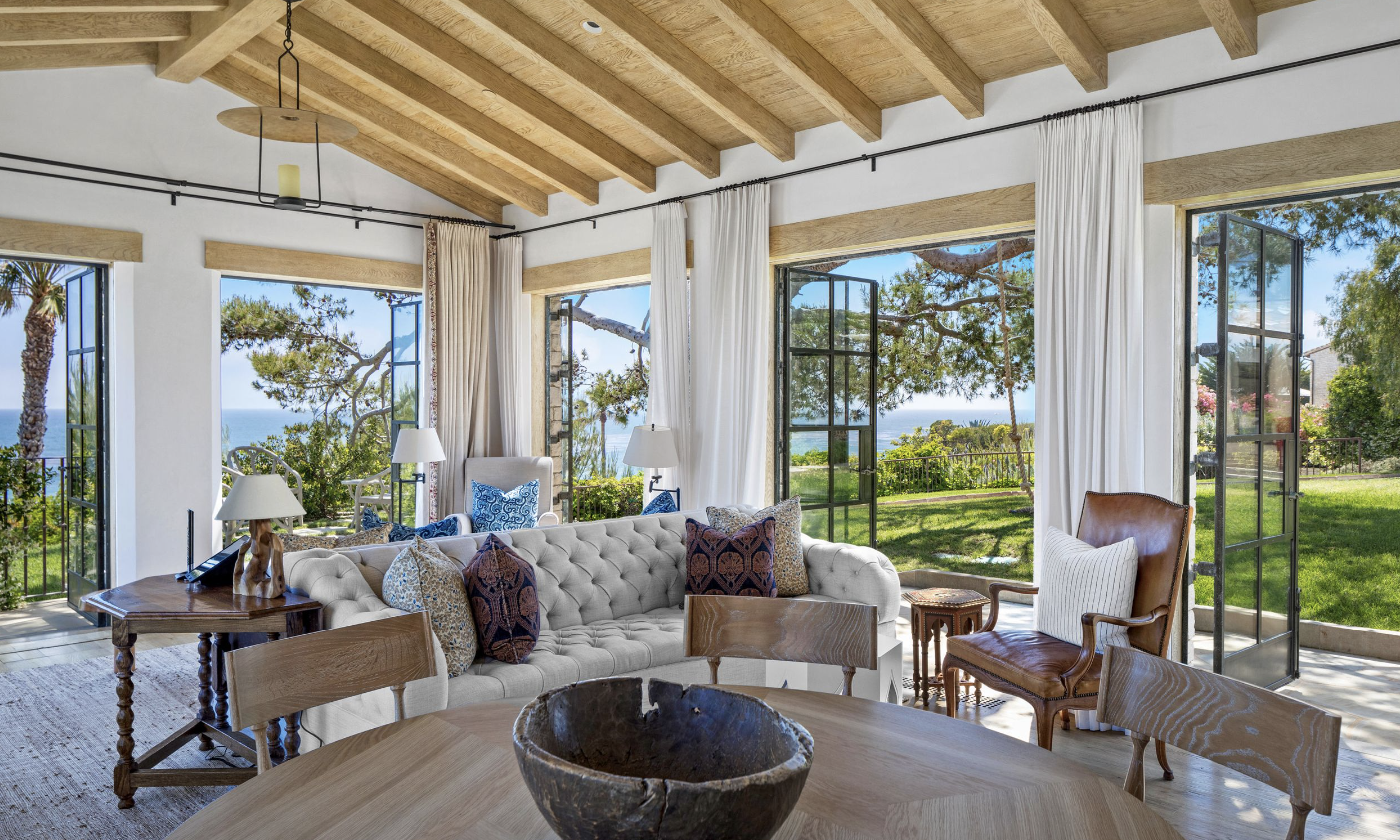 Michael Eisner served as chief executive of Disney from 1984 to 2005 before handing the reins over to Bob Iger.  He now heads the investment firm the Tornante Company.