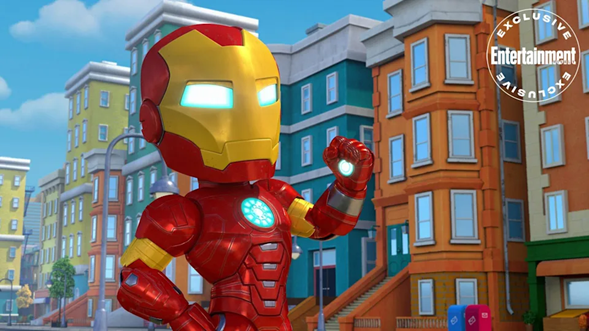 If you know Disney, then you know famous Disney fans.  Enter, John Stamos!  He is one of the most well-known Disney fanatics, and now John Stamos voices Iron Man on the Disney, Jr. hit Spidey show. 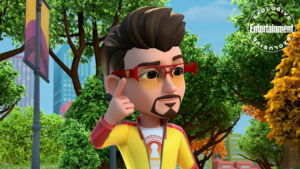 Spidey and His Amazing Friends came to Disney, Jr. in 2021, inspiring young superheroes everywhere.  You follow Peter Parker, Gwen Stacy, and Miles Morales through their adventures during the series! 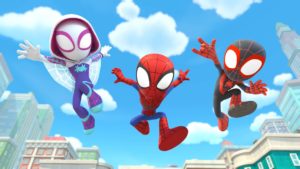 The trio teams up with Hulk, Ms. Marvel, and Black Panther to defeat Rhino, Doc Ock, and Green Goblin.  Now, they will have another partner to help them defeat crime. 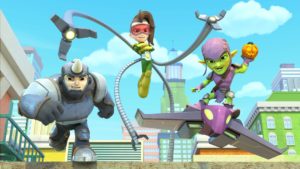 John Stamos (the former Full House star) will voice Tony Stark, also known as Iron Man on season two of Spidey and His Amazing Friends.  Apparently, they’ll need help from Avengers such as Tony Stark, because they have new foes. 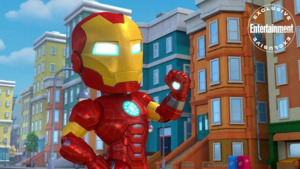 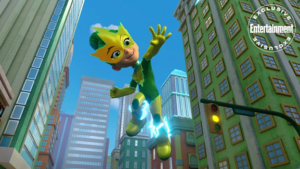 So, here is a breakdown of the voice actors for the other new characters on Spidey and His Amazing Friends.: 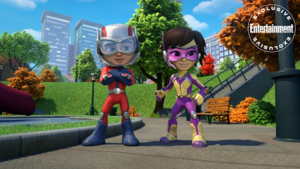 The second season features a new story, Electro tries to drain all the city’s power.  Spidey, Ghost-Spider, and Spin join (with help from a few friends) to restore electricity; they use a glowing web formula! 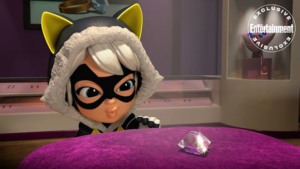 As you probably already know, Patrick Stump (the lead singer of Fall Out Boy) performs the theme song for Spidey and His Amazing Friends.  However, this particular episode includes a new song by Patrick Stump titled “Glow Webs Glow.”  Accordingly, Stump is the series’ composer. 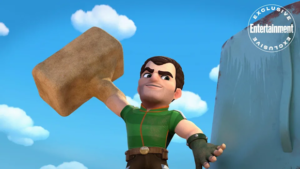 Watch on Disney, Jr., and Disney+

So, you can watch the second season of Spidey and His Amazing Friends on Disney Junior this August as John Stamos voices Iron Man.  In addition, you can watch season one on Disney+. 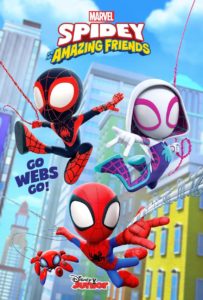