In honor of #HalfwaytoHalloween, let’s dive into the Halloween fun year-round at our global Disney parks. Happy Haunts have received your sympathetic vibrations and are ready to show you the spooky fun. 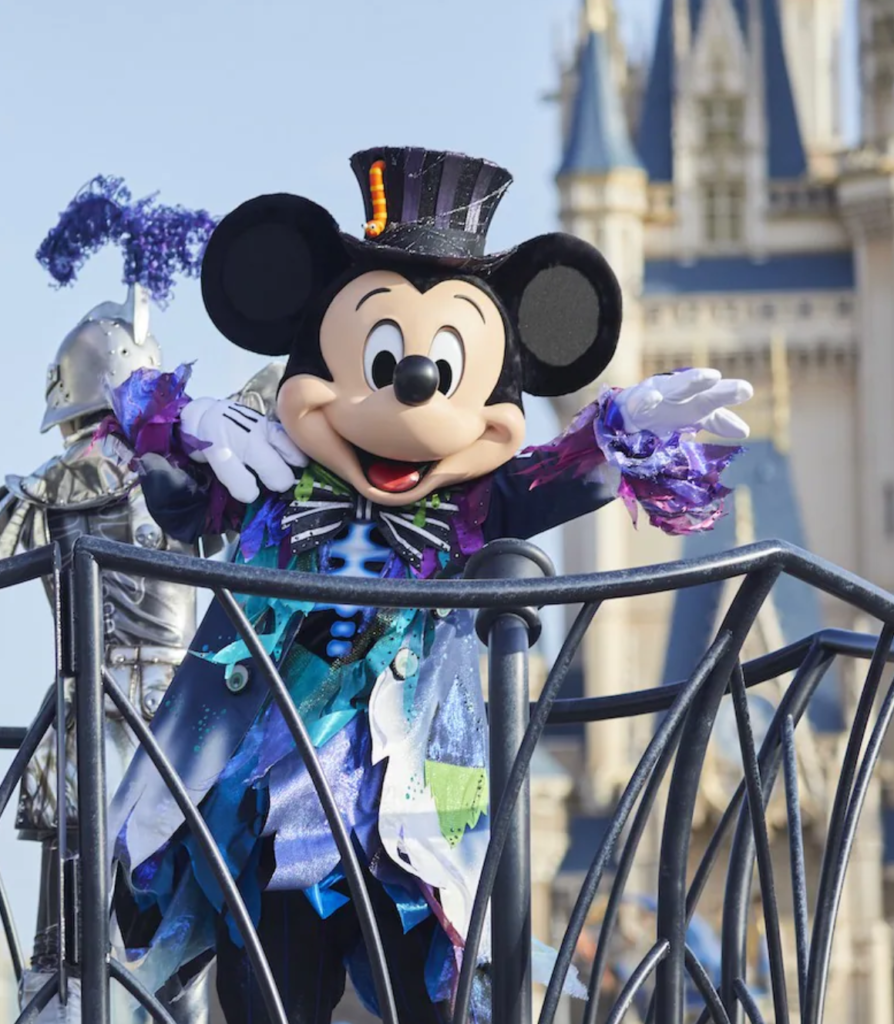 Let’s start in Tokyo, where this year the happy haunts are materializing once again from Sept. 15 – Oct. 31 for a special “Disney Halloween” event at both Tokyo Disneyland and Tokyo DisneySea. To prepare for this swinging wake, Haunted Mansion and Tower of Terror are in still in operation, waiting for you. 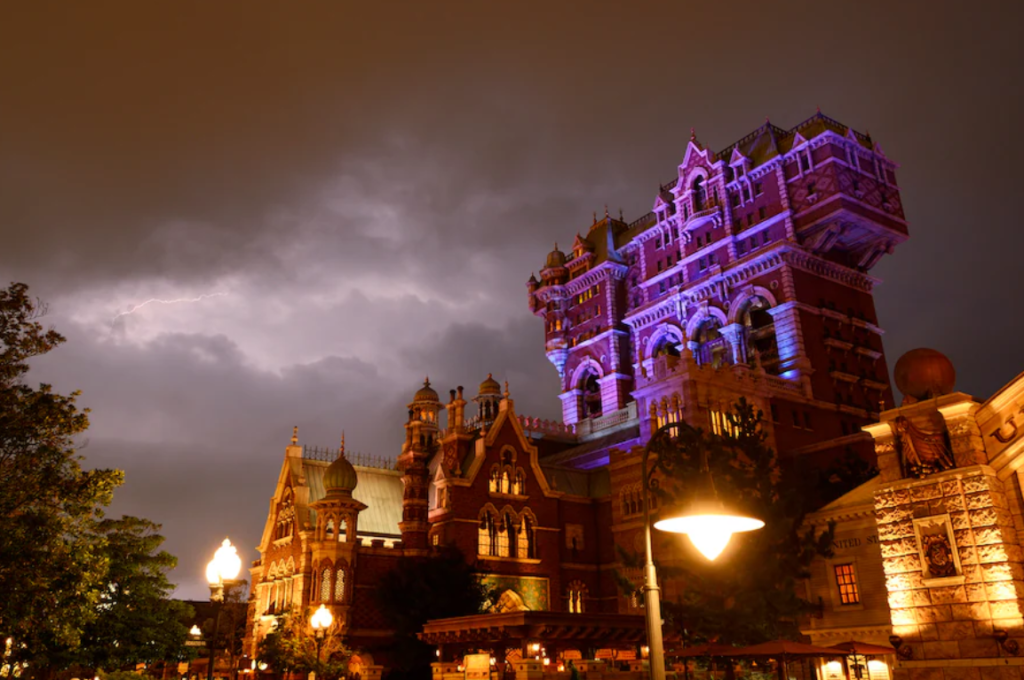 In New York, 1912, stands the hotel known as the “Tower of Terror,” so called after the mysterious disappearance of its owner in 1899. Now, the New York City Preservation Society has finished restoring the infamous hotel, and started giving tours to the public. But what happens when you take the elevator to the top floor? Do you dare to find out? 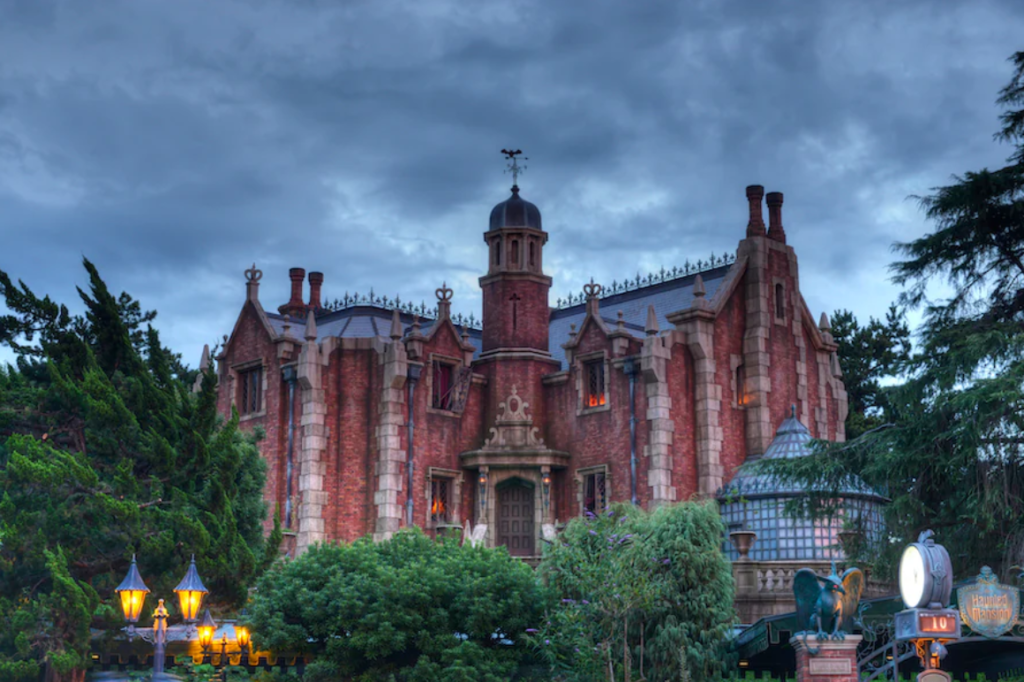 This ominous gothic mansion is haunted by 999 ghosts, goblins, and ghouls. They’re all “dying” to make their number an even 1,000. So watch out, you never know who will appear next to you! 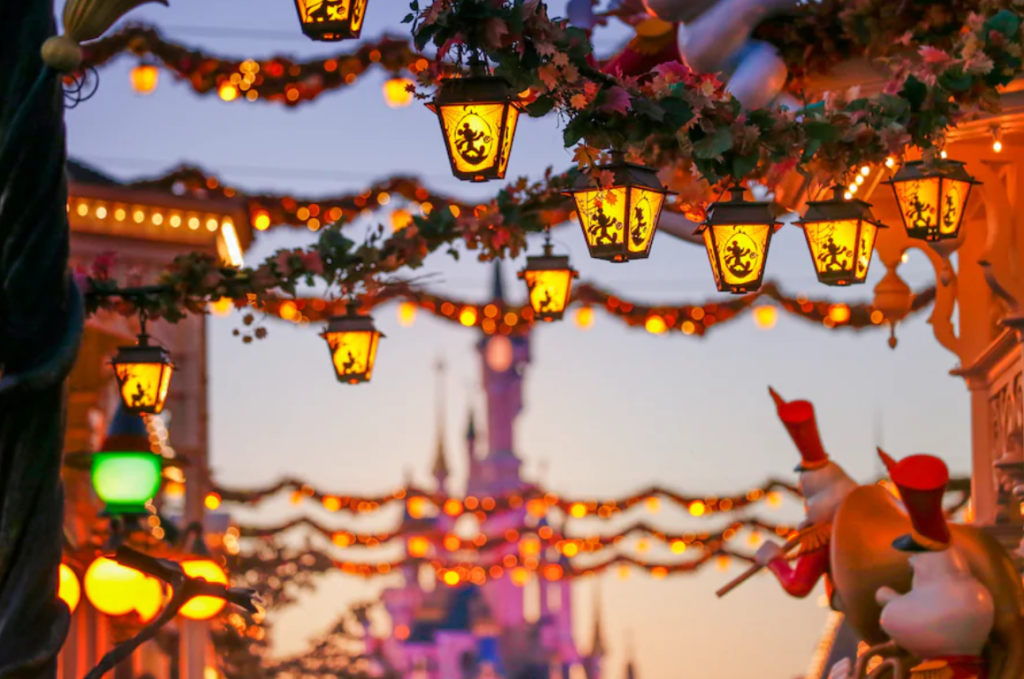 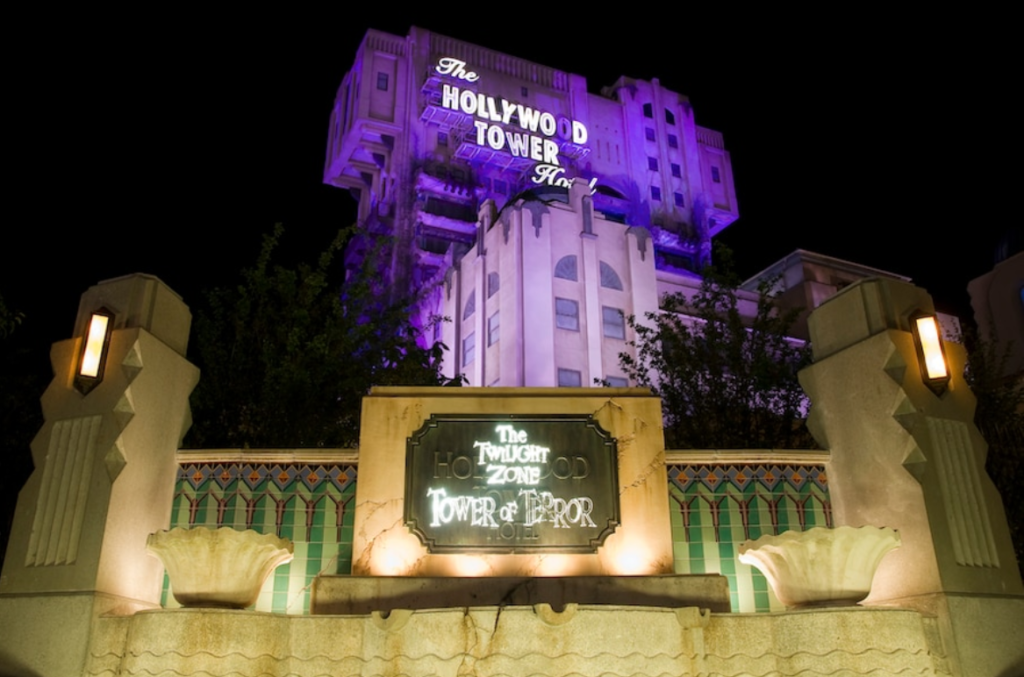 Are you brave enough to enter The Twilight Zone Tower of Terror and face its three hair-raising new horrors: The Malevolent Machine, The Shaft Creatures and The 5th Dimension? Prepare to scream your soul out as you plummet to darker depths than ever before. 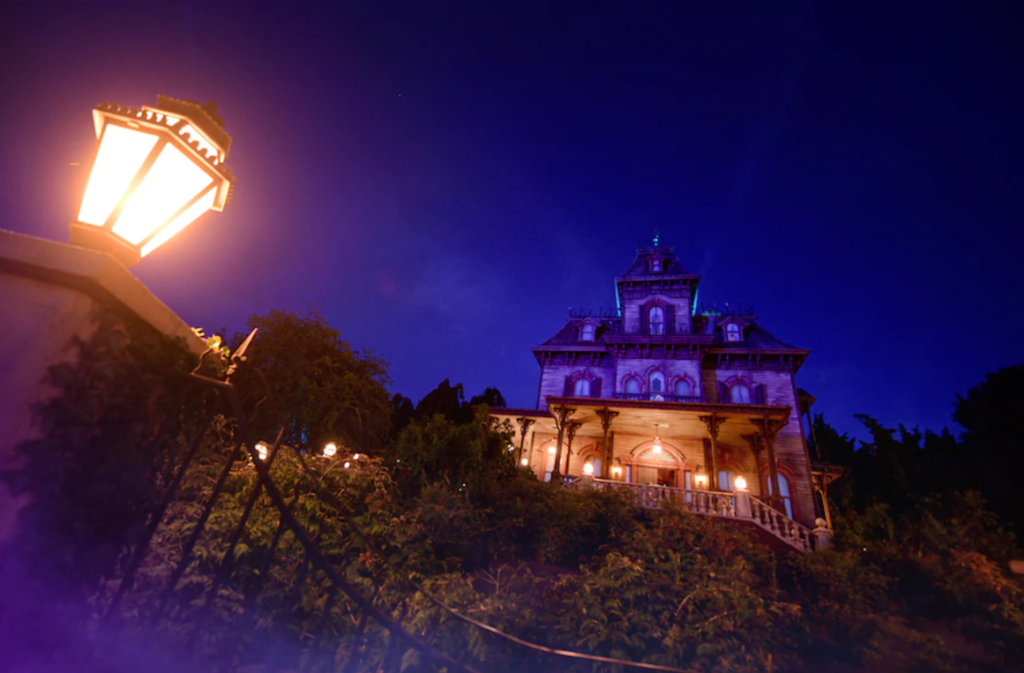 You’ll be peeking through your fingers in this fun-filled mystery, where ghoulish ghosts and spirits greet your every turn. The iconic Disneyland Paris attraction reopens after its biggest refurbishment since 1992, with many surprises in store for its visitors! Tucked away in a corner of Frontierland stands Phantom Manor, once home to one of Thunder Mesa’s founding families. Local residents steer clear of the dilapidated house, claiming it to be haunted, but any intrepid Disneyland Park visitors who dare to enter will soon discover its terrible secrets.

Yo ho, yo ho—batten down the hatches for a one-of-a-kind ride with your favorite Pirates of the Caribbean! Board a ship christened after some of history’s most scandalous scoundrels and watch their notorious tales come to life. Hold on to ye eye patch, picaroon—each vessel twists, twirls and steers backwards while navigating treacherous waters!

Join a rafting expedition to explore an ancient legend… but beware of the dangers that lie ahead. You’re invited to join the League of Adventurers as they unravel the mystery of Adventure Isle’s highest peak, known as “Roaring Mountain” for the forbidding sounds it emits.

That’s all of the Halloween fun around the globe for today. Stay tuned for more spooky festivities as we learn them!