Check out the Amazing New Poster and Trailer for Lightyear!

Wow! Check out the Amazing New Poster and Trailer for Lightyear that just dropped today. Fans of Buzz Lightyear are eagerly awaiting for this new movie and these new releases provided a fun teaser! 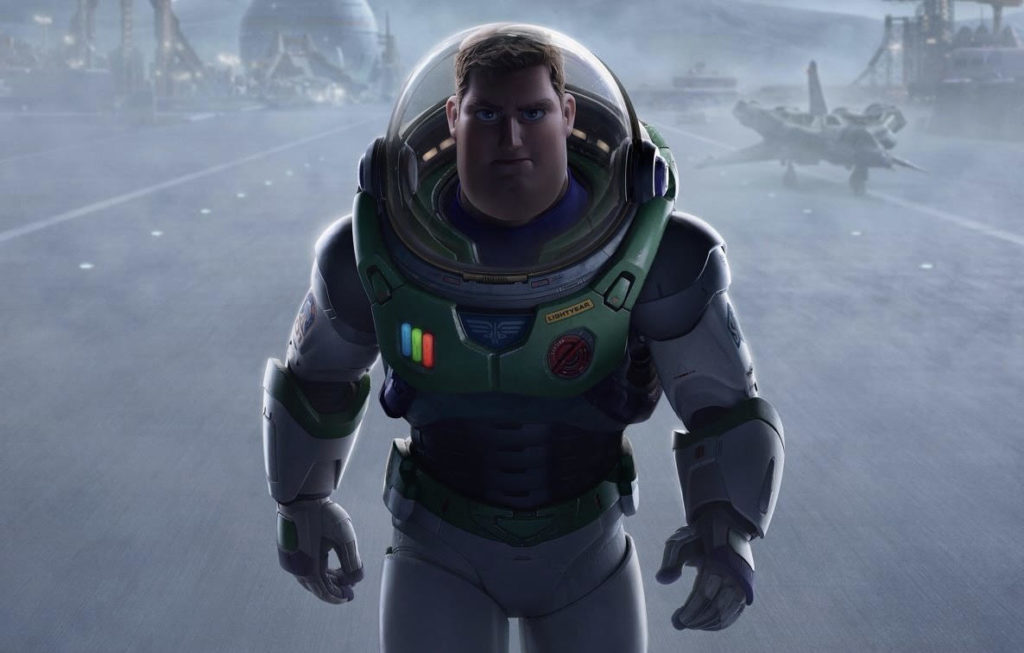 Are you excited for this new Pixar film? Featuring this fan-fave astronaut, let’s check out the awesome new poster and trailer released today!

Check out the new poster for #Lightyear and see the movie only in theaters June 17! 👨‍🚀🚀✨ pic.twitter.com/Y8TvaFP9hA

Check out the tweet above! Pixar released the awesome new poster on their social media pages today. And we were so excited!

The just- released poster features an up -close image of a Buzz Lightyear with the backdrop of  outer space and twinkling stars. Perfect!

And the Exciting New Trailer!

And fans got a glimpse of what was to come! Check out the official trailer and get ready for another out of this world adventure.

Buzz Lightyear is the spaceman action figure in the Disney PixarToy Story franchise. Originally belonging to Andy Davis,  he is also best friends with Sheriff Woody and the boyfriend of Jessie.

Buzz is charismatic and charming and so much fun. Fans are excited to see more of his story. 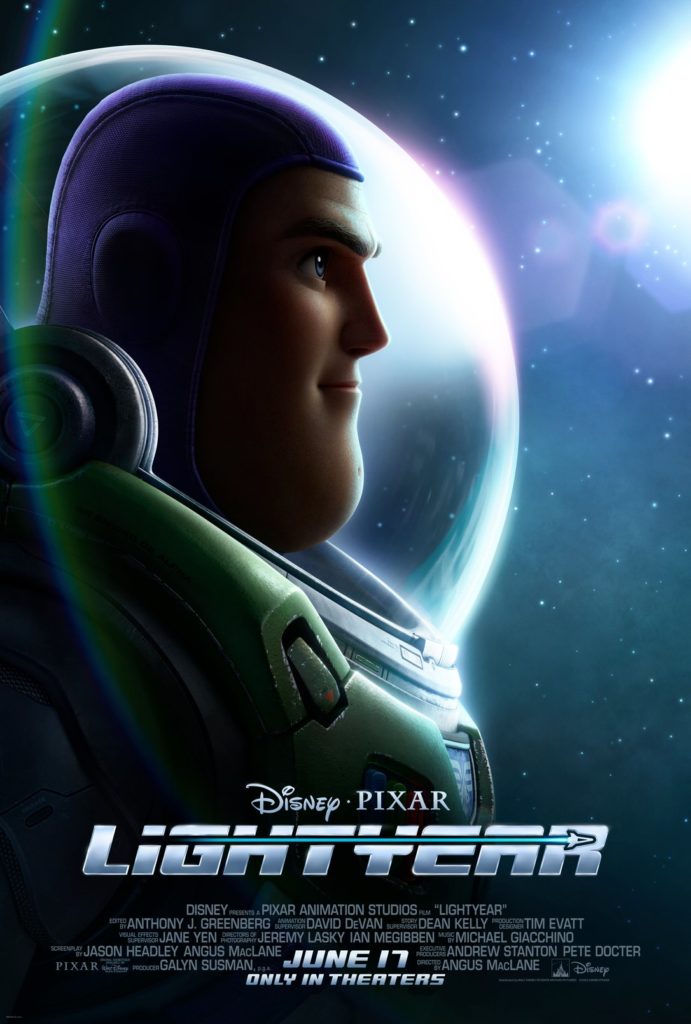 Are you excited to check out the newest Pixar film? Well great news! You don’t have to wait too much longer. Lightyear is coming to theaters June 17th!

This new Pixar film tells the story of Buzz Lightyear and follows him on a new adventure to infinity and beyond.

Be sure to follow MickeyBlog.com to stay updated on Lightyear and on all things Disney!