Did you know that Disneyland sold light bulbs from the Main Street Electrical Parade to raise money for charity in 1996? It’s true – and I have three!

In 1996, Disneyland decided that the Main Street Electrical Parade would end its run. For real. It would never run again. November 25, 1996 was the final performance.

We all know that wasn’t the final run – it did come back to Disney California Adventure in 2001, and later back to Disneyland for several runs.

Last night, April 20, 2022, Disneyland brought back the Main Street Electrical Parade for the first time in three years with a special cast preview. 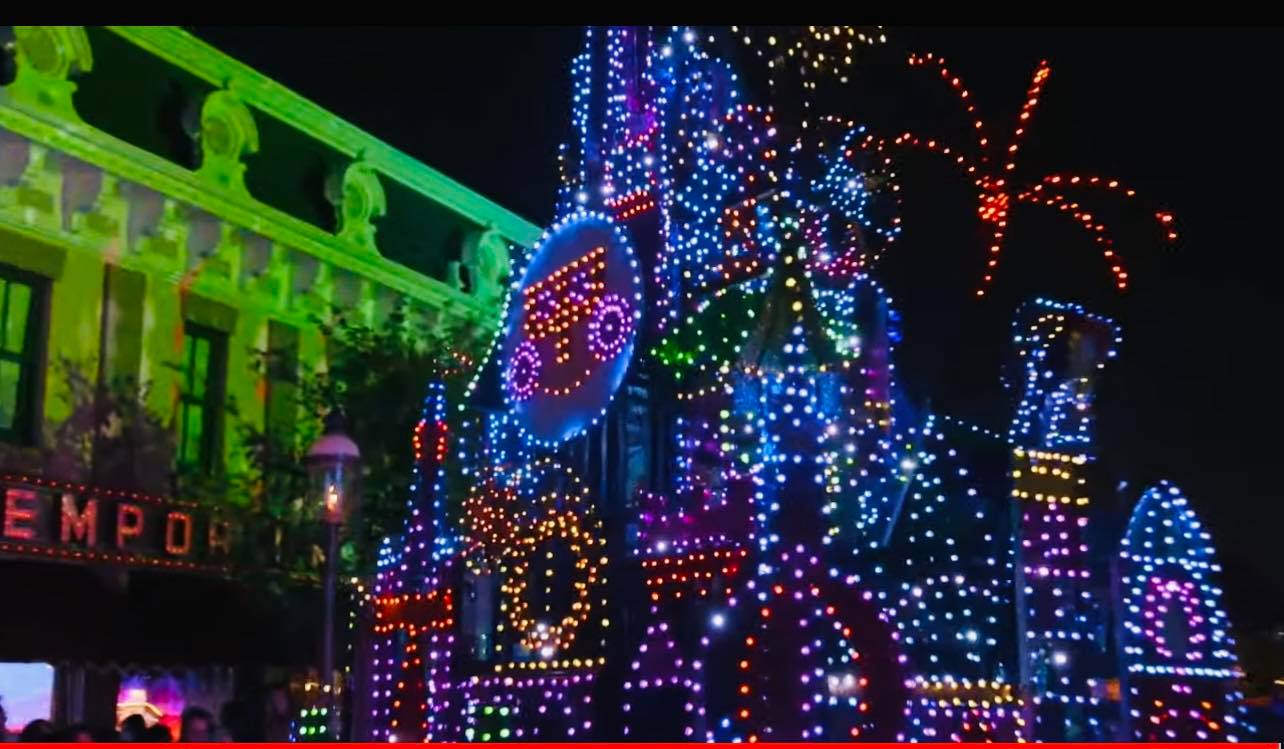 For this farewell season (we’ll see if it’s really a farewell this time), Disneyland is celebrating 50 years of the Main Street Electrical Parade. 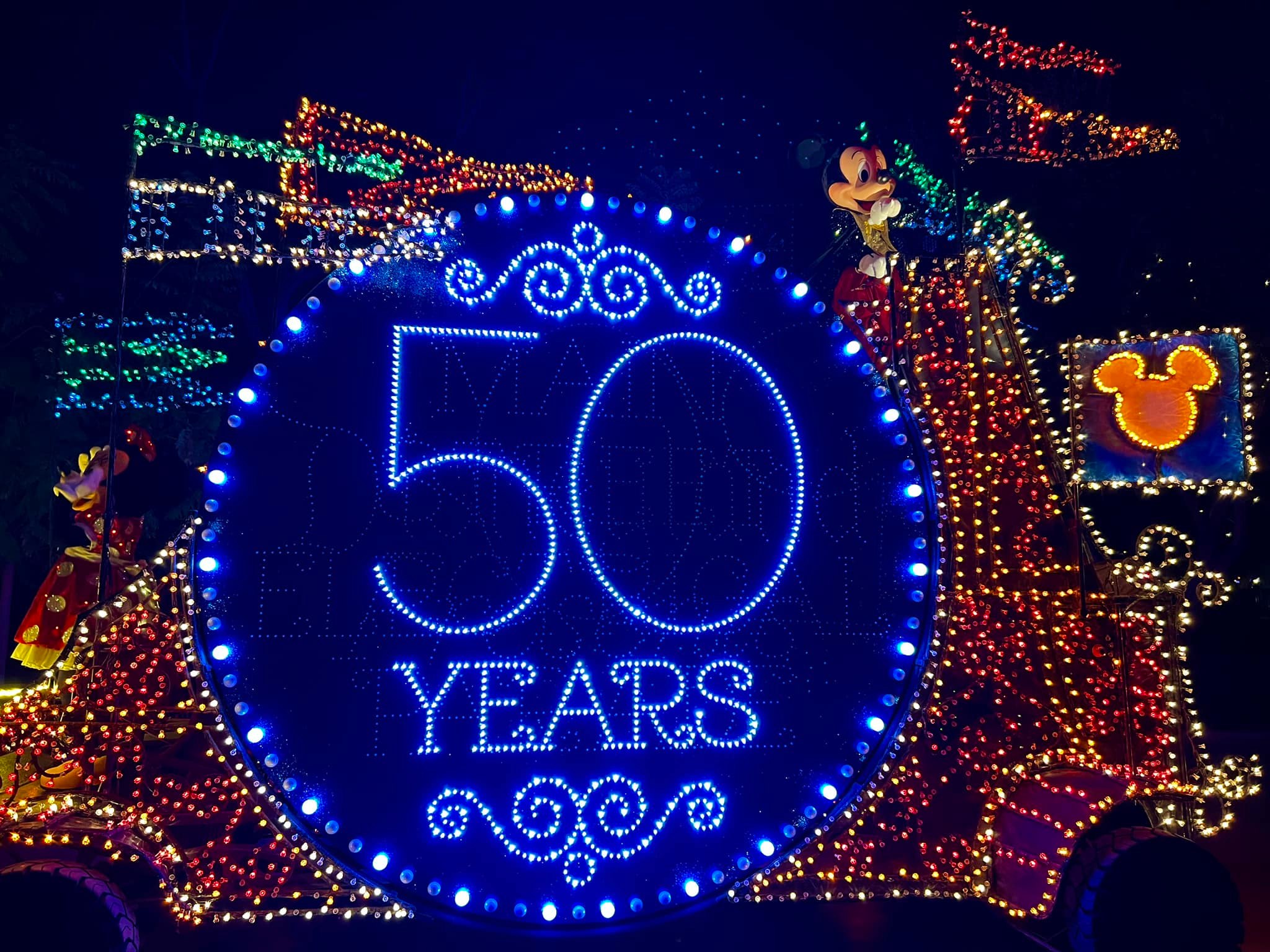 In 1996, Disneyland really thought the show would end. To promote the ending of the show, Disneyland sold light bulbs that were certified as having been used in the parade. 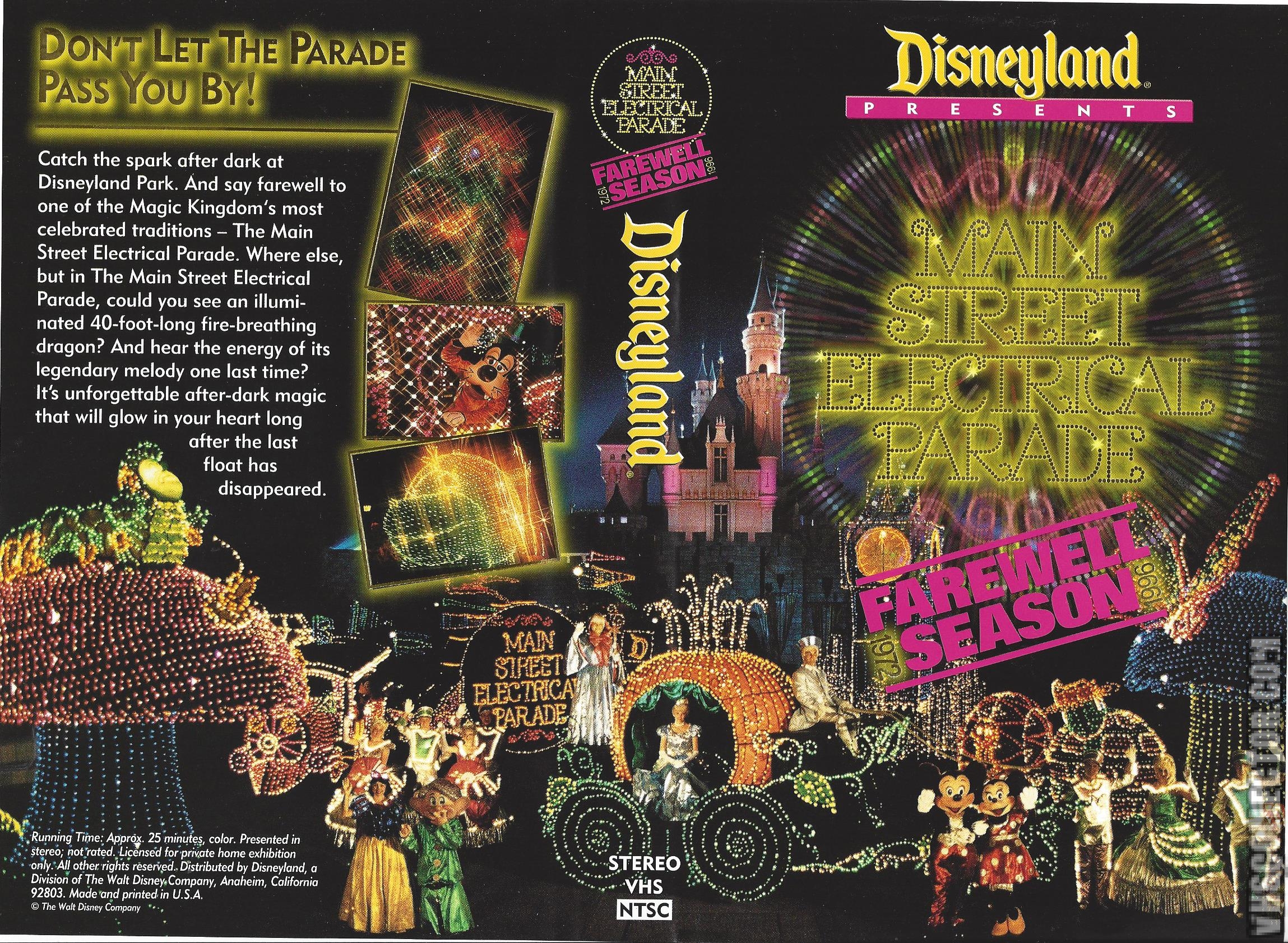 My mom bought three of these light bulbs – one for myself and two of my siblings. She bought these as Christmas gifts and it turns out I was the only sibling who really cared about them – so I have all three.

These are collectible souvenirs which will sell for $50 or more on eBay. But I’m not parting with my bulbs!

The light bulbs came packaged in a collectible box with a belly band listing all the charities benefiting from the sale. 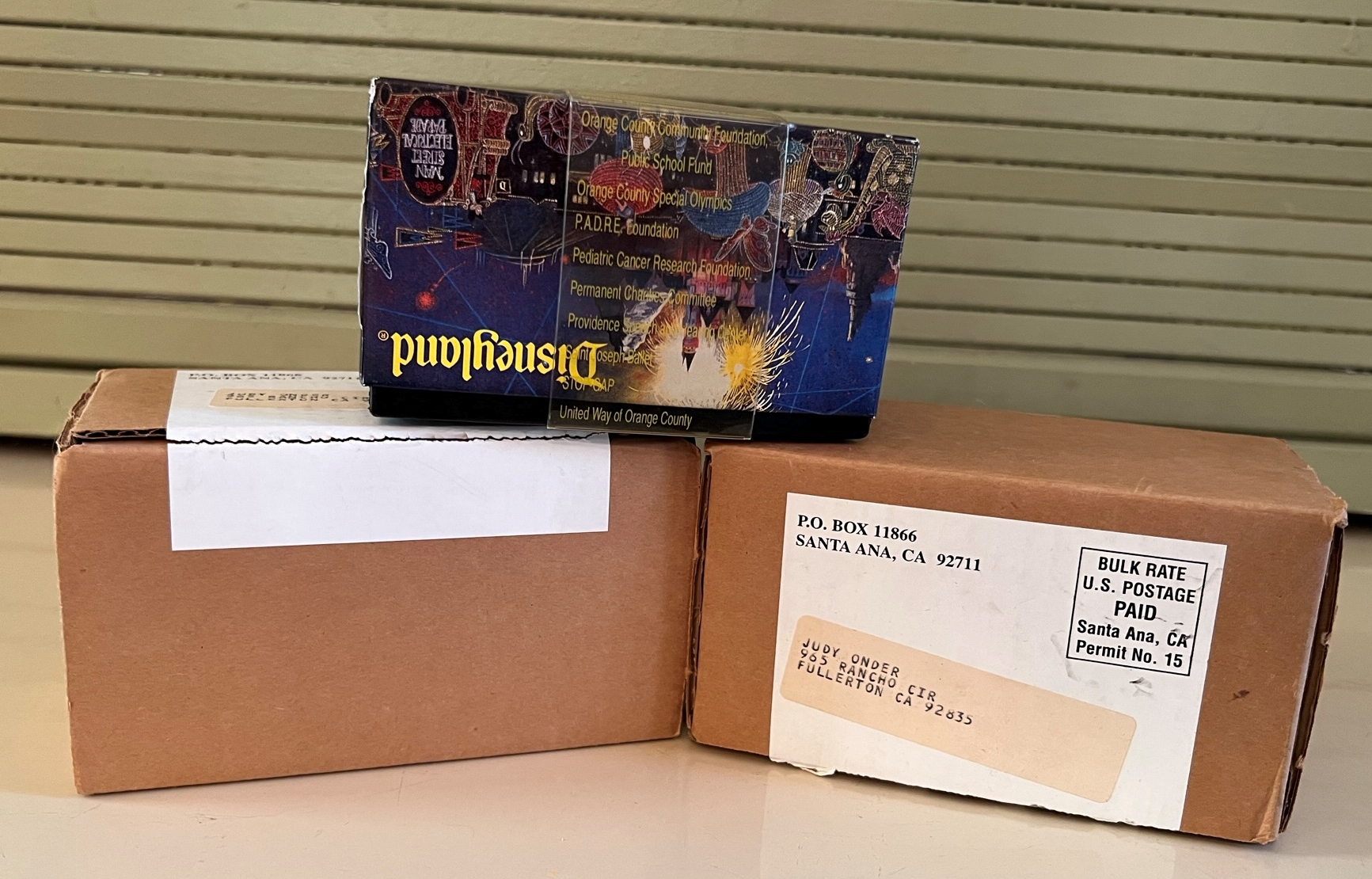 The box looks like it is upside down – with the Main Street Electrical Parade logo from the drum float on two sides.

The other sides have images of the parade floats with Sleeping Beauty’s Castle, the Matterhorn and Space Mountain in the background. 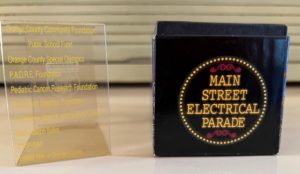 When you open up the box you see the light bulb encased in a display box. Then you place the display box into the lid and now the box design makes sense – everything is right side up! 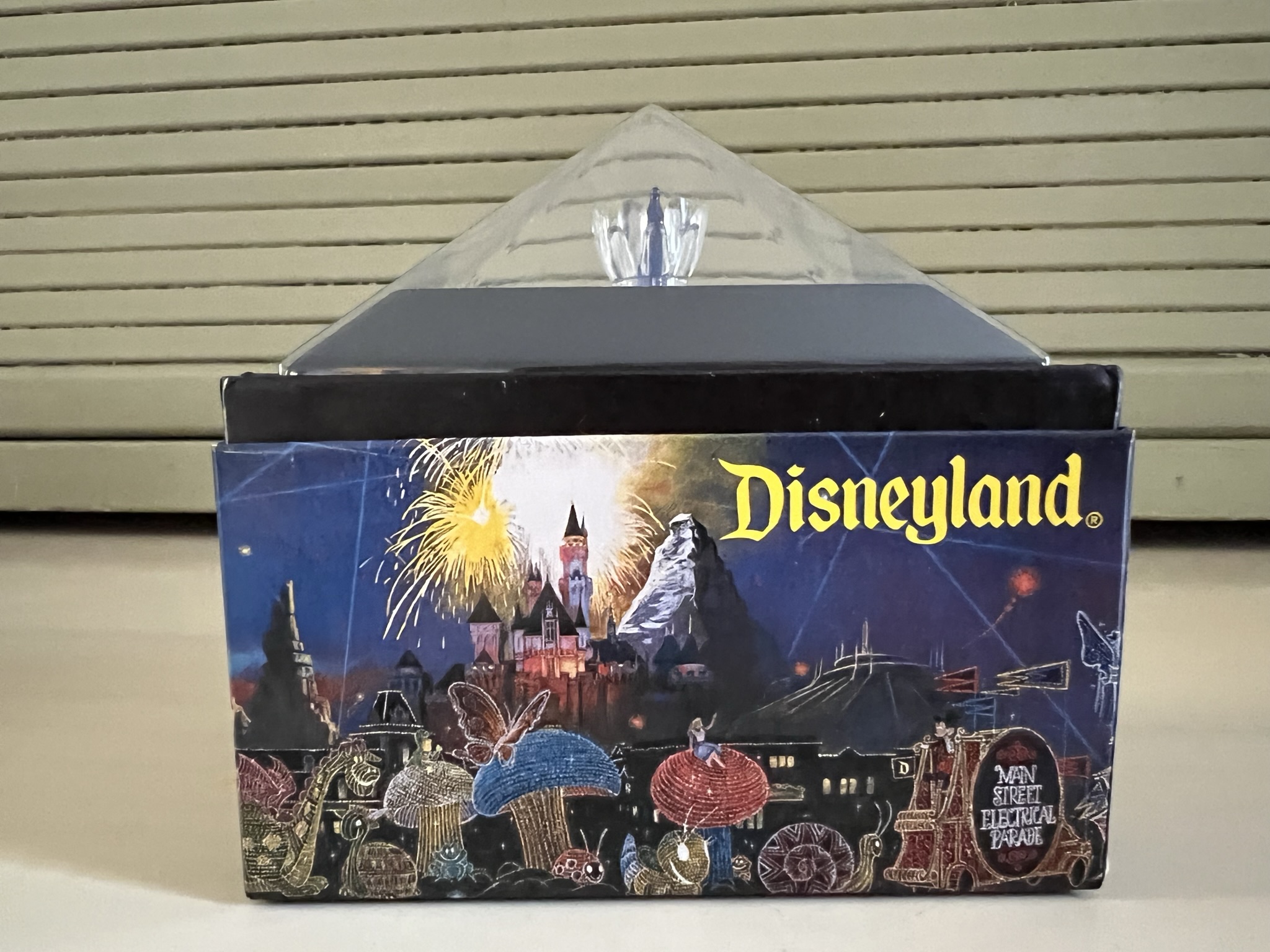 According to the Disney Wiki: 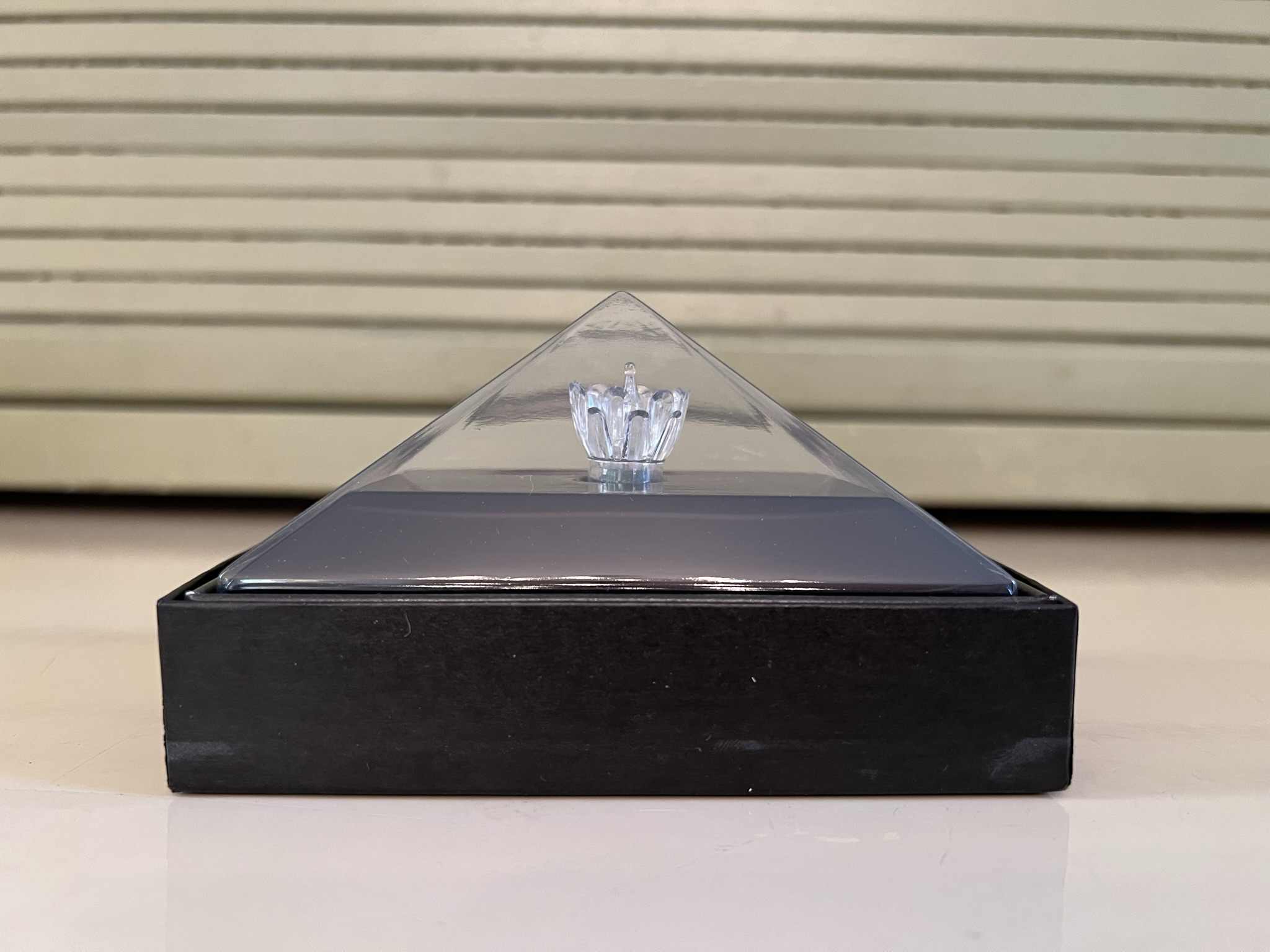 These light bulbs were sourced from the Casey Jr. float and the blue and pink mushroom floats in the Alice in Wonderland unit; the latter two floats were de-bulbed following the first of two performances given on the parade’s final day, and the former was de-bulbed shortly following the second. After being stripped of their lights, all three of these floats were disassembled and their parts placed in storage. 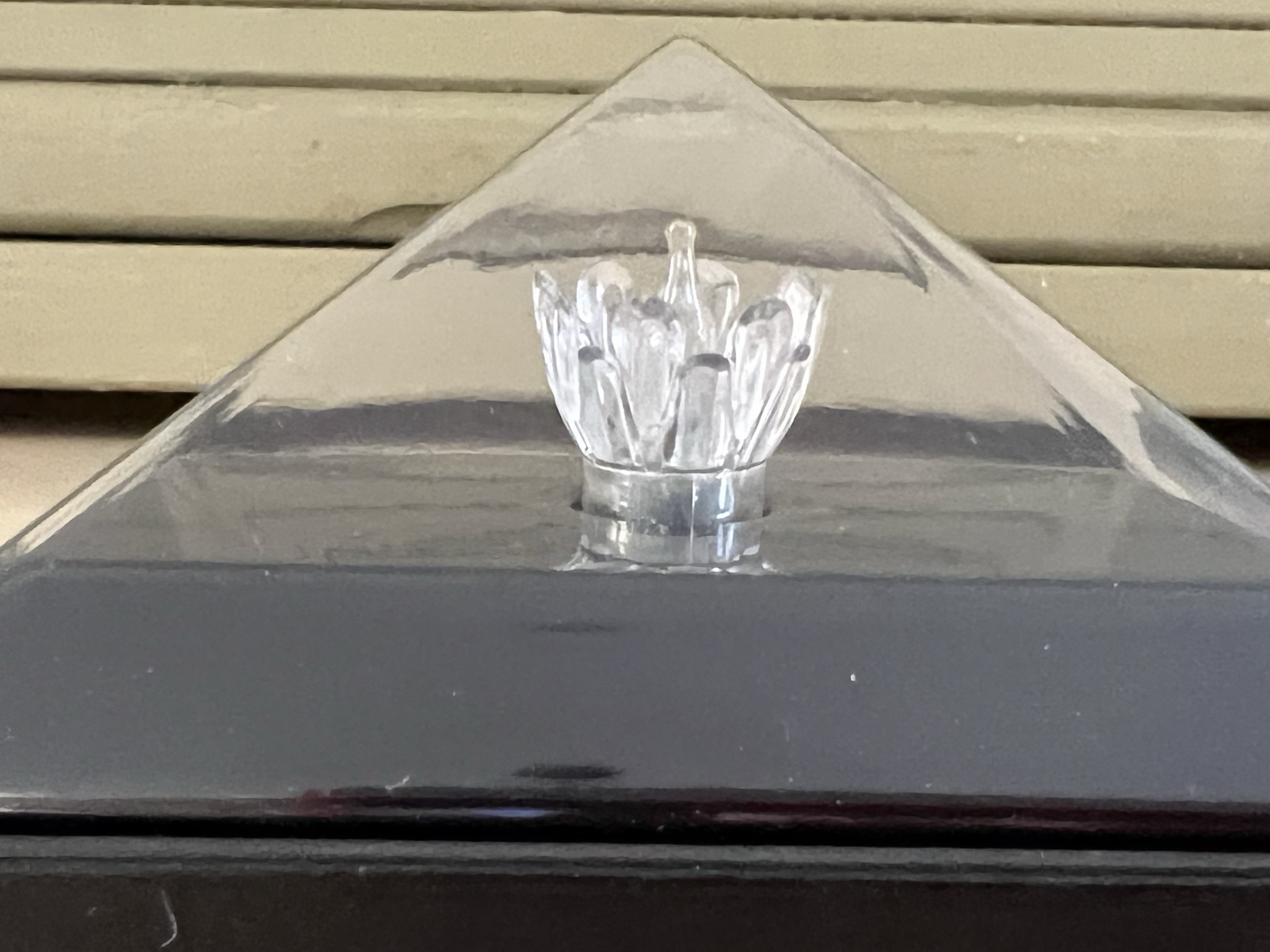 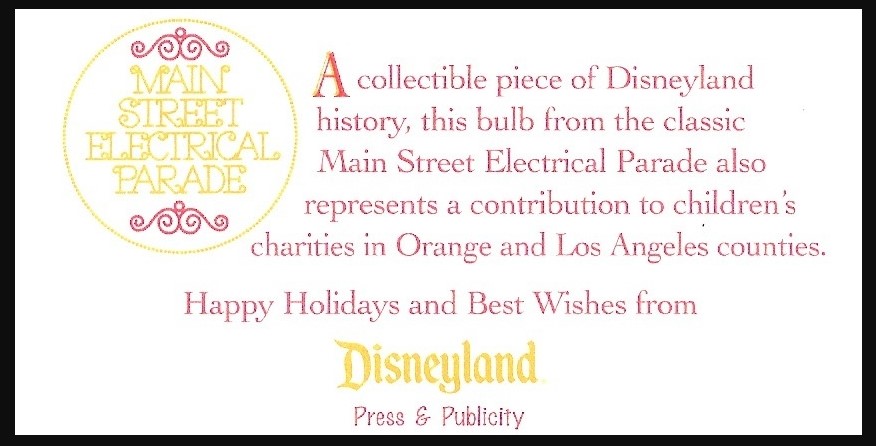 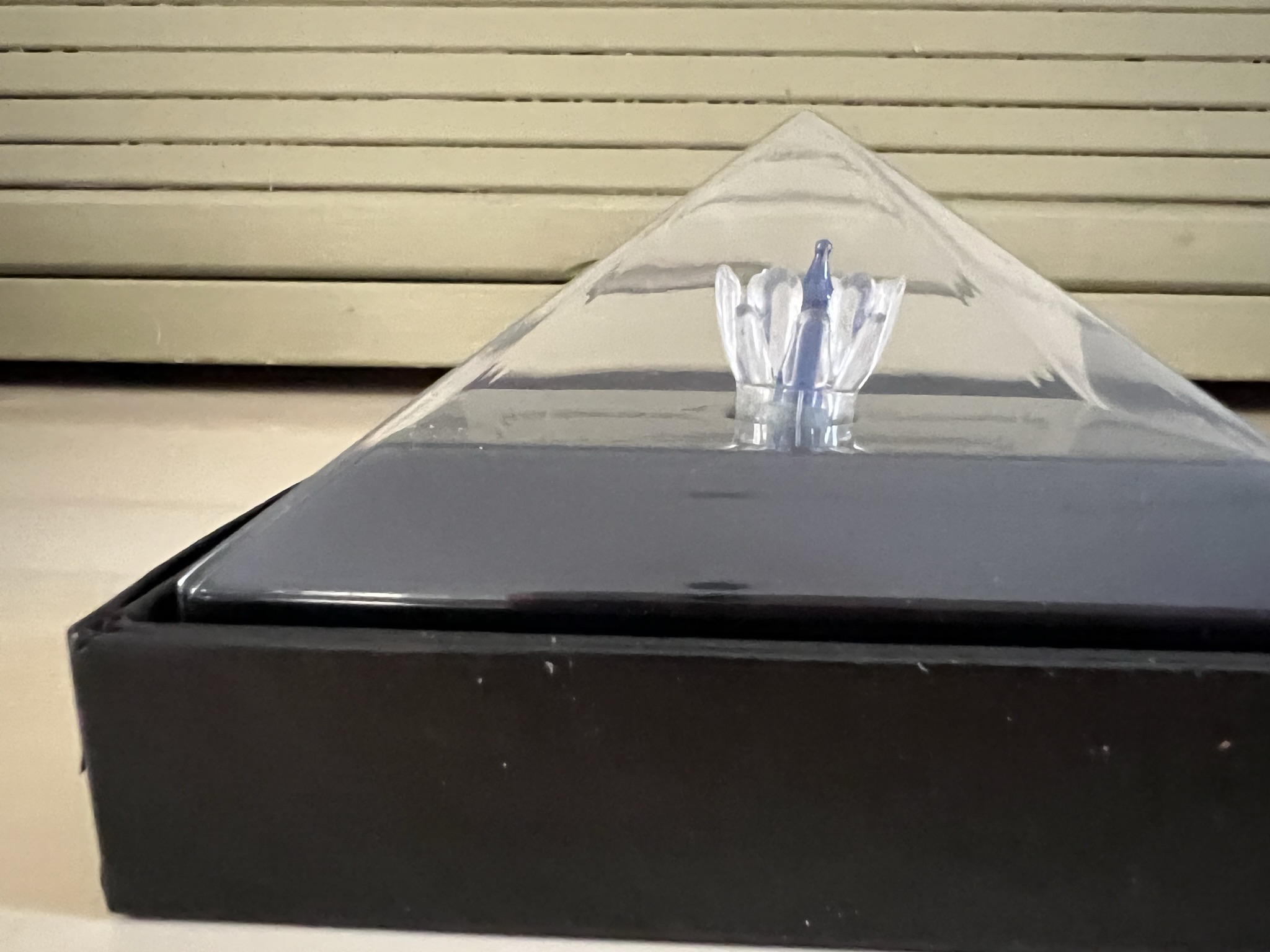 I’m so happy to have these light bulbs from the Main Street Electrical Parade. The parade always brings joy to any visit. The bulbs bring me memories of working at Disneyland and seeing my friends in the parade, and the time I got to ride in Elliott in the parade. And the light bulbs remind me of how excited my mom was to buy these for us, and how much she loved that I worked there.