Traditional Character Meet and Greets are Back at Walt Disney World! 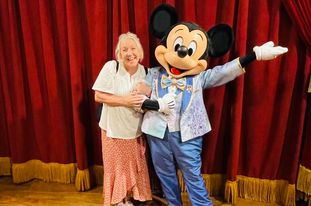 Today is the day! After a long 25 months, traditional character meet and greets have returned to Walt Disney World! 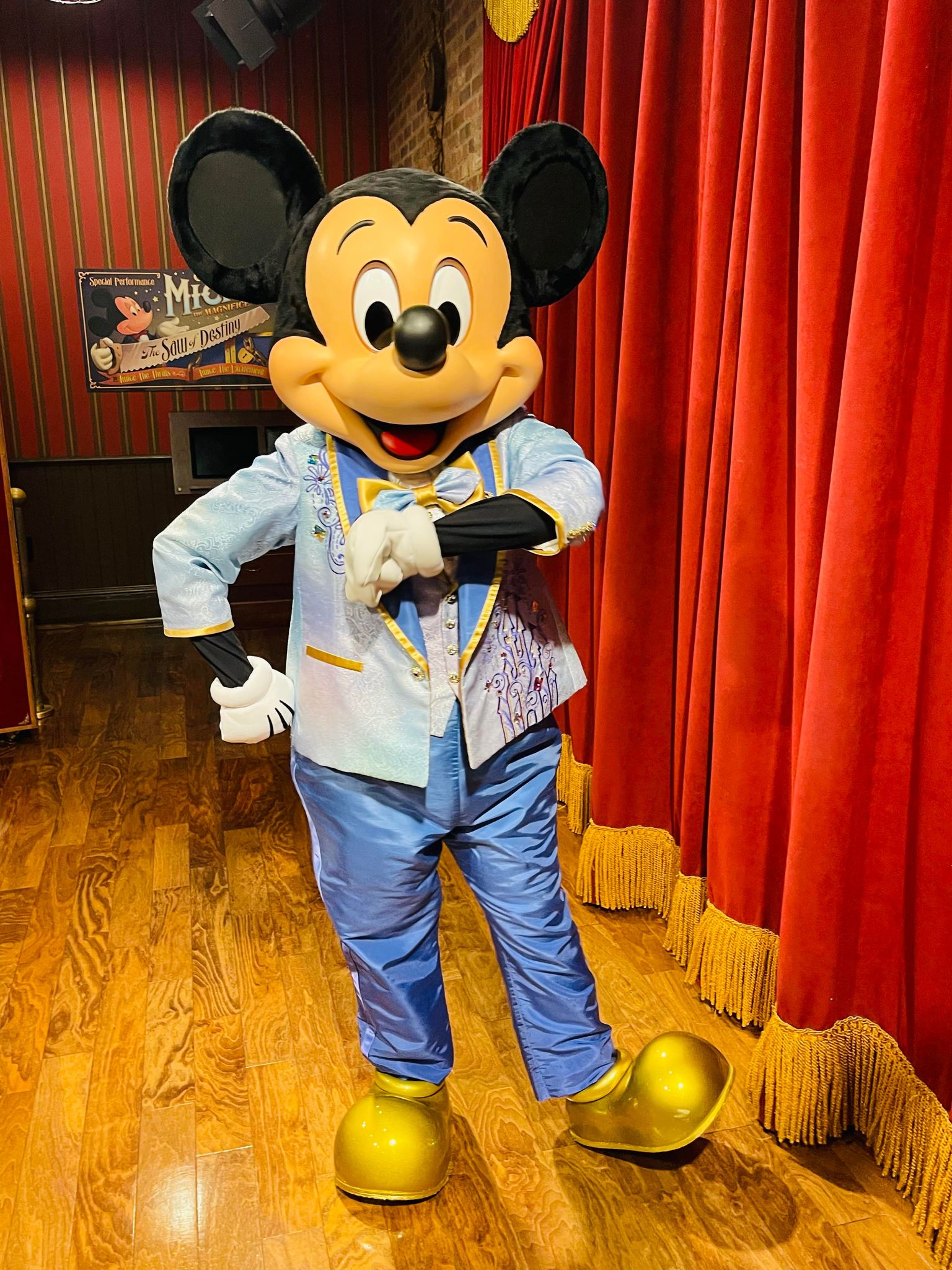 When Disney confirmed last month that beloved, traditional character meet and greets were returning to Walt Disney World and Disneyland, you knew MickeyBlog was going to be first on the scene to get a hug from our favorite characters and bring you the latest straight form the Parks.

We started off the morning at the Magic Kingdom to see the main man himself, Mickey Mouse! 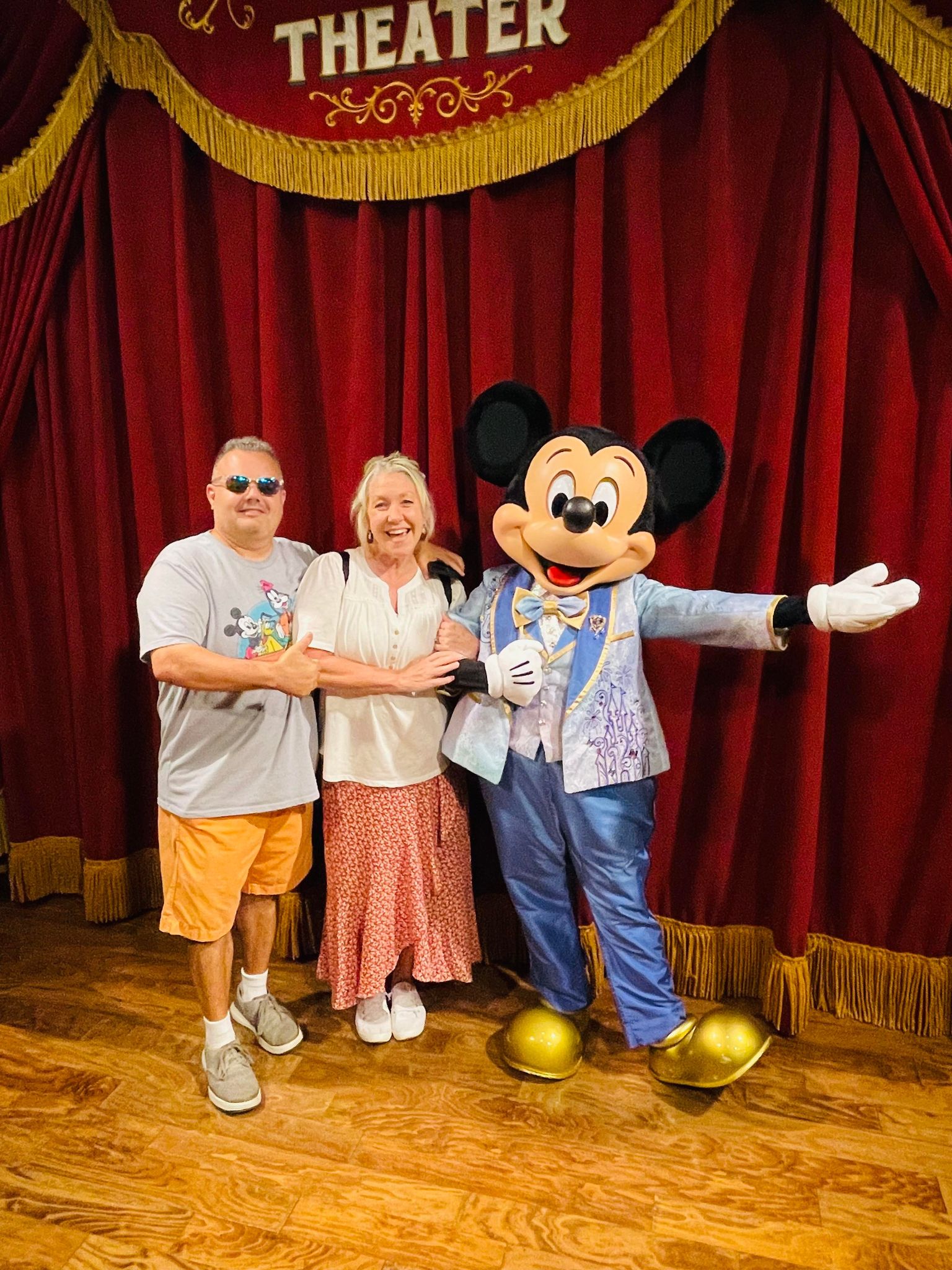 It felt so good to receive a hug and be reunited after such a long time!

It was also awesome to meet Tommy from Boston who was also among the first to get his hug from Mickey! 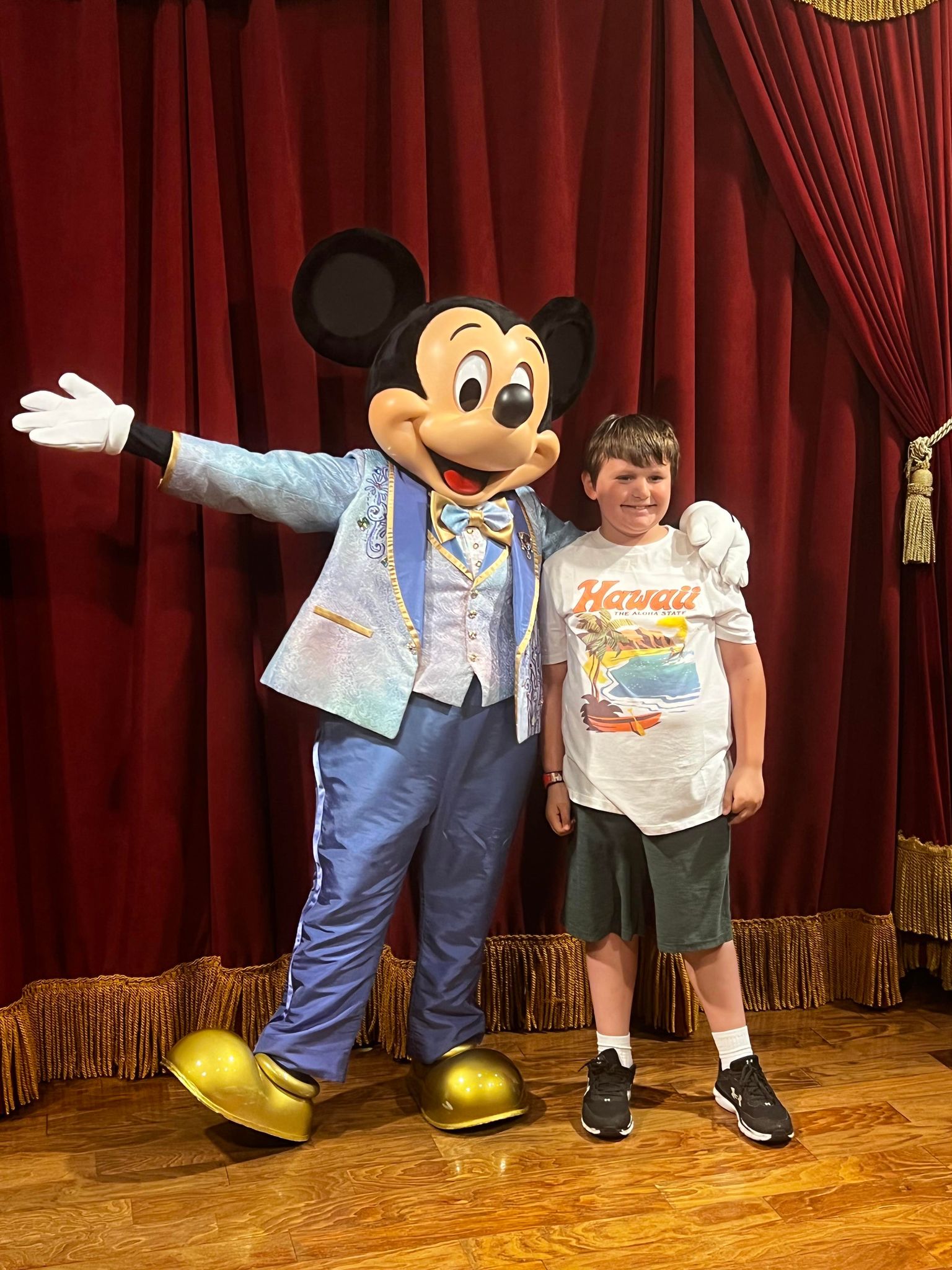 When the COVID pandemic started taking over the entire world back in early 2020, Walt Disney World, including all Disney Parks and Resorts around the globe, closed their doors to Guests and most Cast Members. When Walt Disney World reopened back in July 2020, many constants in the Parks were not the same including character meet and greets. 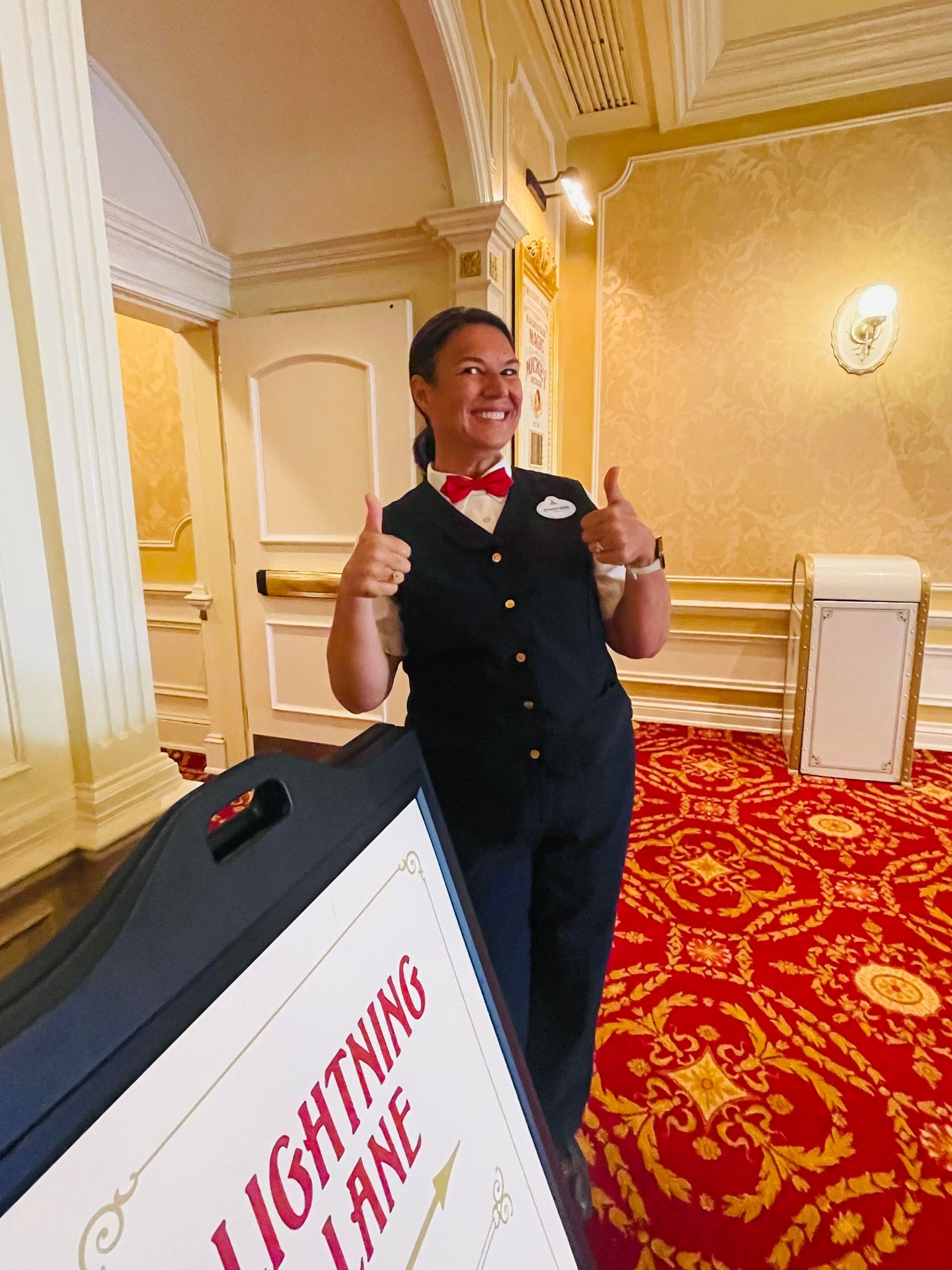 Since July 2020, Disney characters at Walt Disney World and Disneyland Parks were only offering socially distanced meet and greets that gave Guests the opportunity to wave at them from a distance or take a selfie. This was true for both characters in the Parks as well at any character dining experiences.

But, starting today, things are getting back to normal as Guests are once again able to stand right next to favorite Disney characters, receive autographs, and of course, hugs!

Character interactions at character dining experiences are also returning today. However, they will be doing these in phases throughout the coming weeks. 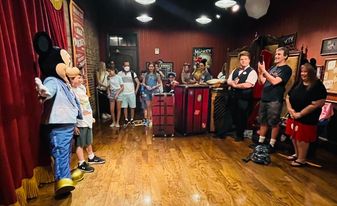 Let us know how excited you are that traditional meet and greets have returned to Walt Disney World and Disneyland. Who are you most excited to hug first?! Let us know in the comments below!

Ready to hug your favorite Disney character? Planning a Disney vacation and not sure where to start? Or, are you a Disney-pro like me and just need someone to keep you abreast of all the latest changes and find the best deals? Fill out the form below or send an email to Holly@MickeyTravels.com for a FREE, no-obligation quote to book your Disney vacation.