For those unfamiliar, EARidescent is the official colorway of Walt Disney World’s 50th Anniversary celebration which kicked off on October 1, 2021 and runs throughout 2022.

We expect more details to revealed to Cast Members in the days and weeks ahead, Vahle did offer that these special EARidescent Evenings will take place at Walt Disney World Resort this Summer. 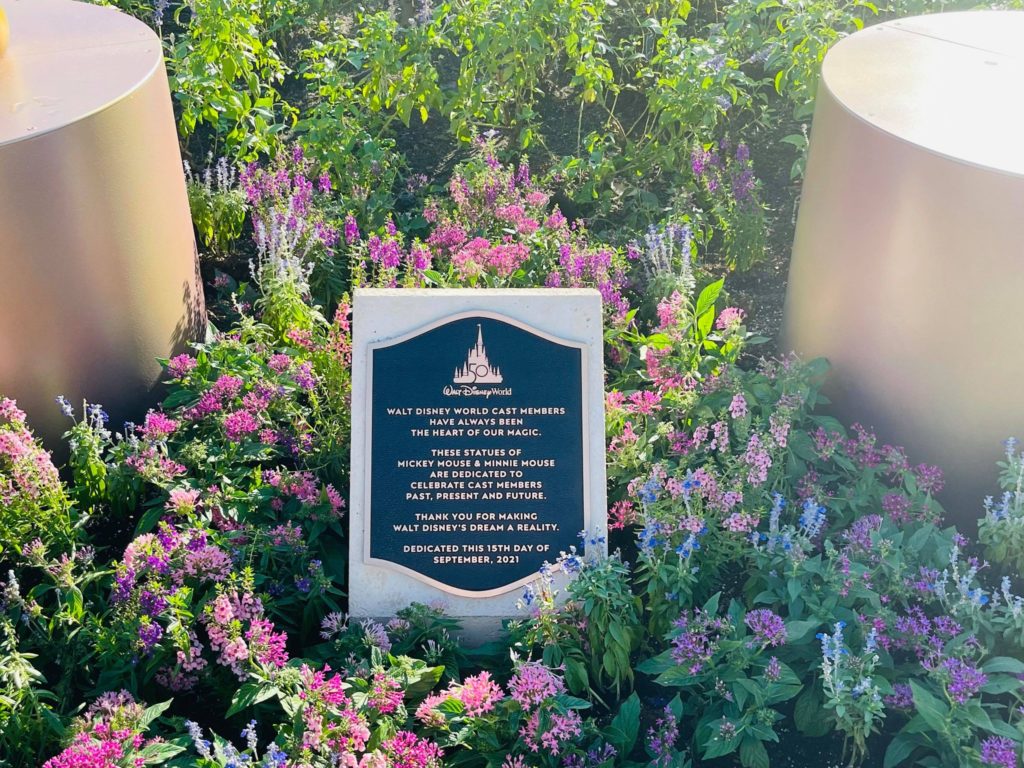 Disney World’s 50th Anniversary celebration is just as much about the Cast Members as it is the rides and attractions that guests have fallen in love with.  After all, Disney’s dedicated employees have been an integral part of spreading the magic for five decades.

Cast Member appreciation has been at the center of Disney World’s 18-month-long birthday celebration culminating in  a dedication ceremony last year with a special plaque unveiled in the heart of Magic Kingdom that celebrates Disney’s incredible employees. 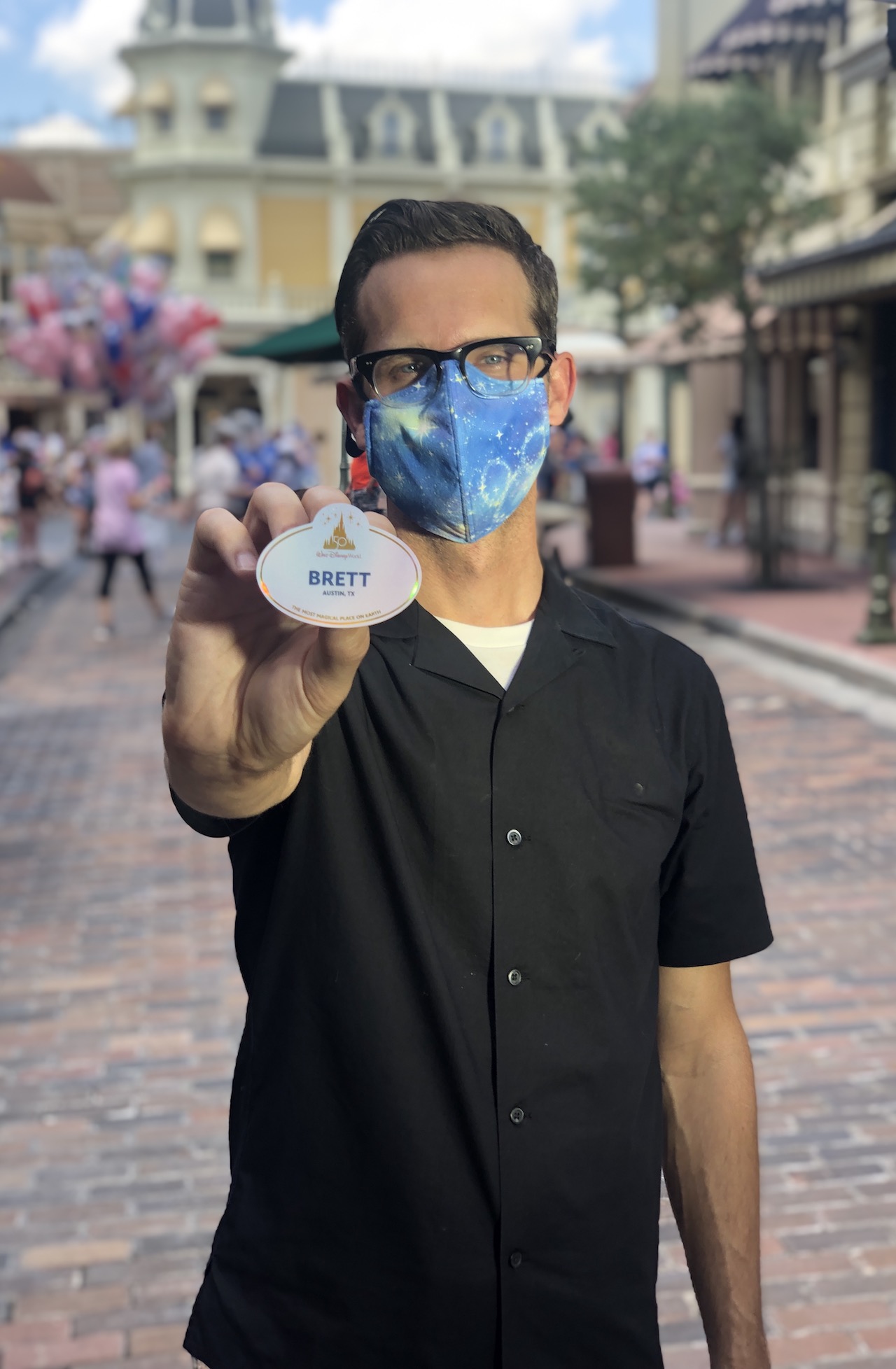 Cast members were also gifted with special 50th Anniversary nametags at the start of Disney World’s birthday celebrations.  We are happy to see the cast member appreciation extended to these new evening events? 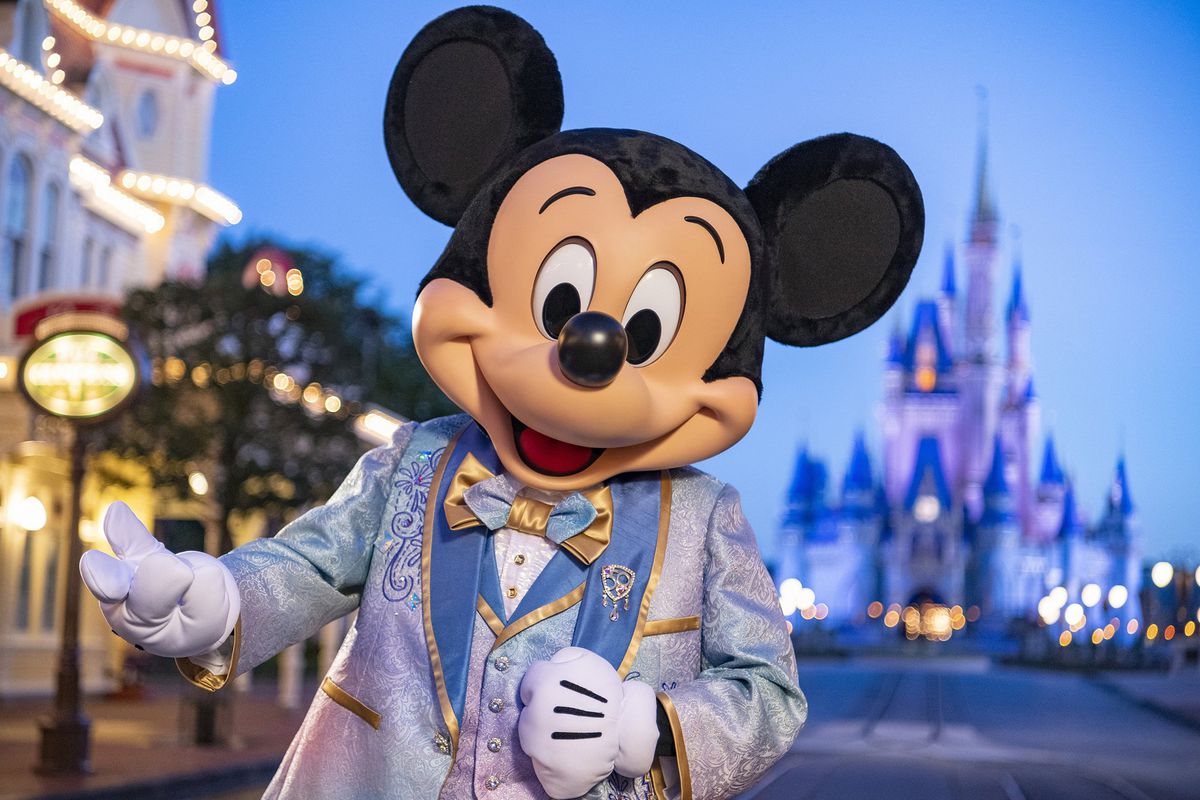 So what are EARidescent Evenings?  There’s not much information out there at the moment but the title suggests that it will be some sort of exclusive Cast Member only After Hours event. We’ll be on the lookout for more details regarding dates, parks and times.  In the meantime, Cast Members will definitely want to check out the Walt Disney World Cast and Community website and other employee resources where we’ll sure more information will be released in the days and weeks ahead.

It sounds like a fantastic opportunity for Disney World’s dedicated Cast Members to enjoy all the magic of a theme park visit without the crowds.  What a fantastic way to say “Thank You.”

Readers are encouraged to keep following along with MickeyBlog for more Disney related news and updates!