NEWS: Character Meet and Greets Won’t Be Included With Genie+ Service at Disneyland

It was just announced that guests and Disneyland won’t be needing Genie+ services to hug their favorite character at meet and greets at Disneyland.

Starting Monday, April 18th, traditional up-close characters meeting will begin at Disneyland which means guests won’t have to take their pictures from afar anymore, they can actually hug and interact with characters once again. 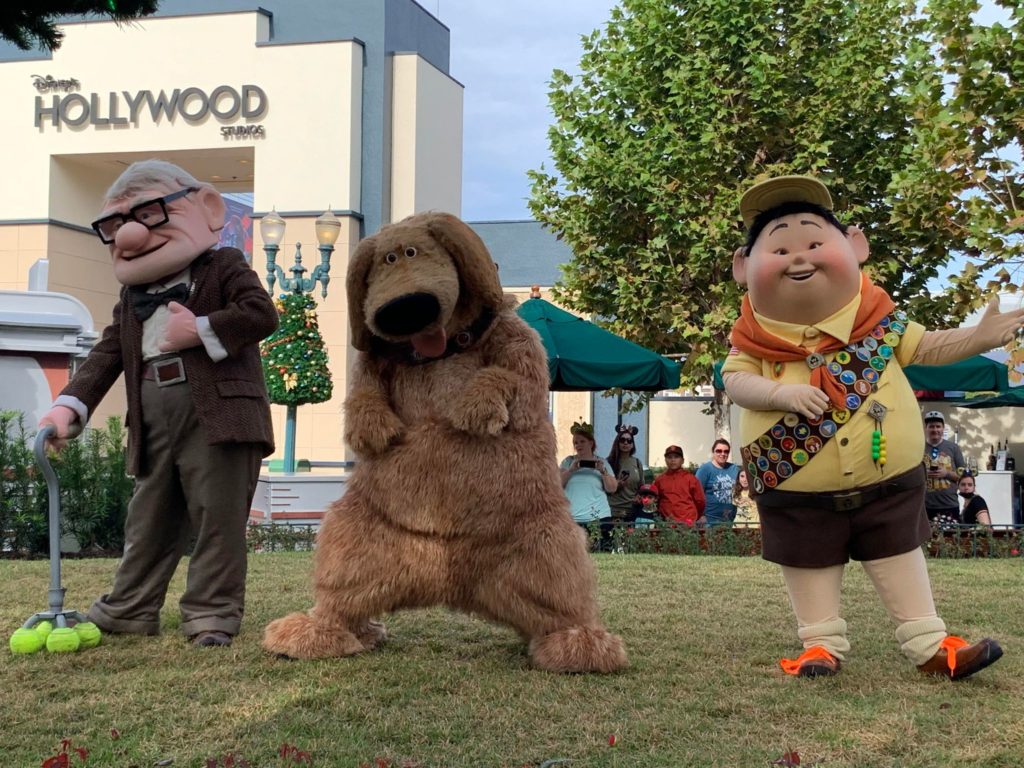 This is quite different than what Disney World has decided to do with the upcoming changes to their character meet and greets when they return starting April 18th. At Disney World, the character greetings with Mickey Mouse in Town Square Theater and Cinderella and Tiana in Princess Fairytale Hall at the Magic Kingdom, and Olaf in the Celebrity Spotlight venue at Disney’s Hollywood Studios all were added to the Genie+ service.

Disney plans on reintroducing traditional character greetings at both Disneyland and Walt Disney World as well as onboard Disney Cruise Line sailings and at Aulani Resort in Hawaii. 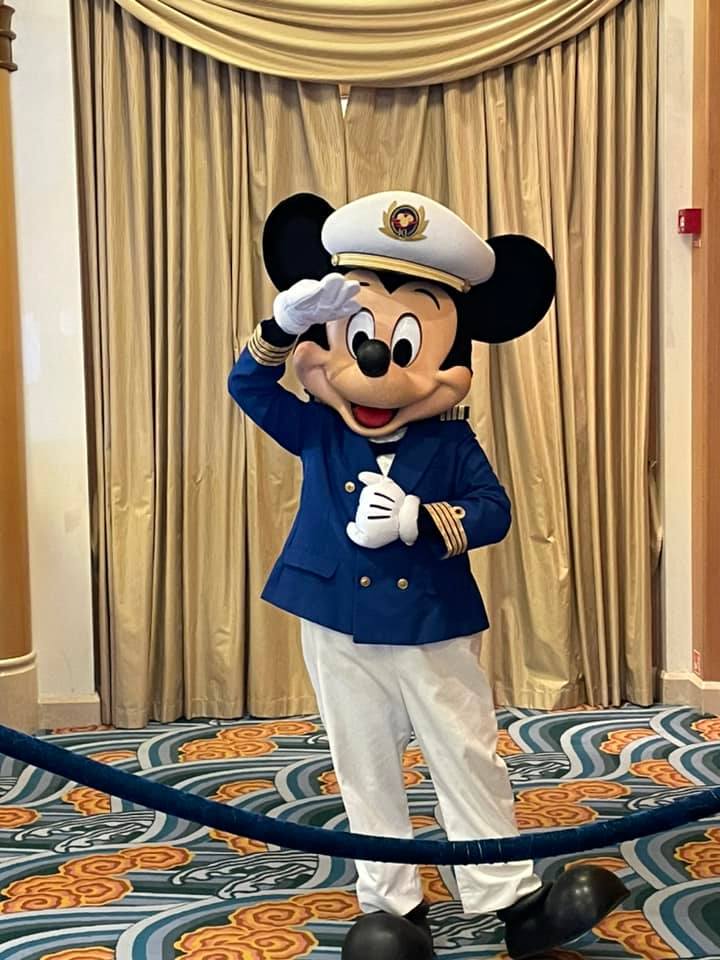 The process will happen in phases throughout spring and early summer. Are you excited for traditional face-to-face meet and greets again? Let us know in the comments!