Guests that are not members of Disney Vacation Club can often find that sought after 1 and 2-bedroom Disney villa properties have limited availability.  One solution, apart from booking a regular resort room, is to purchase Disney Vacation Club points from an existing DVC member allowing you to take advantage of their property in their place.  Entire businesses have sprung up around purchasing DVC points and in some instances it can even work out cheaper than paying for a regular resort room. But….its important to know what you’re getting into as one Ohio couple found out. 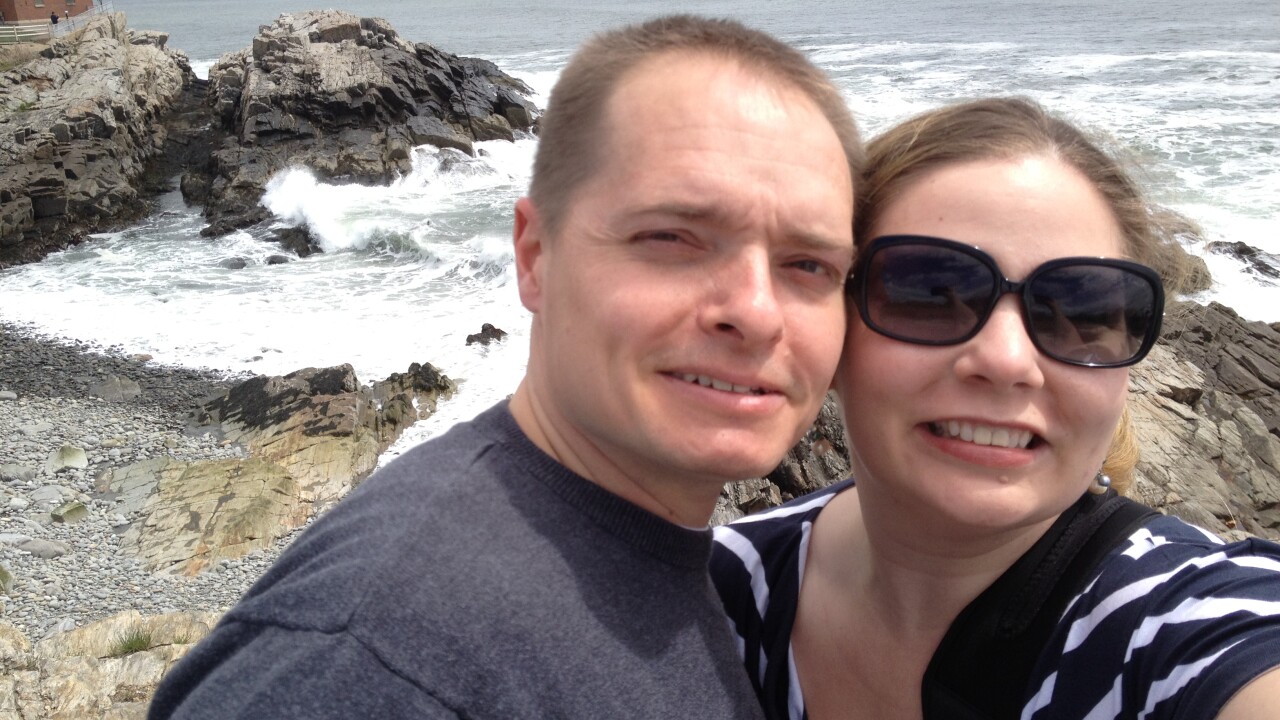 According to a recent news report out of North Canton, Ohio, Corey Doyle, a wedding photographer, was looking forward to saving a bit of cash on a November Disney getaway with her husband and decided to purchase DVC points from a member. Traveling with a group of friends, it made more financial sense for them to go all-in on a 2-bedroom villa then spilt up over separate resort rooms.  With that in mind, Doyle joined a Disney Vacation Club Facebook group to see if there was an existing DVC member that her group could rent points from.

For those unfamiliar, members of Disney’s Vacation Club purchase a timeshare for a certain amount of points which they can then use to book stays at a Disney Resort.  If DVC members aren’t able to use all of their points, they can rent them to non-members rather than let the go to waste. Doyle was contacted by a few members looking to sell points in the Facebook group before deciding to work with a seller who wanted $17 a point.

To Doyle’s credit, she felt that she has done her due diligence before money changed hands for these DVC points.  She said that she looked up the seller, contacted other guests that she thought had done business with the DVC member and had no reason to believe that that the process wouldn’t be above board.

However, it wasn’t long after going forward with the transaction that Doyle began to see some red flags.  To start, the seller said that he had issues with his PayPal account and preferred payments through Apple Pay or Crypto.com. When Doyle went to transfer the $5000, her bank declined it several times using Apple Pay, Cash App and more.   However, eventually she found a way to pay him nearly $5,000 in $500 increments through Apple Pay.

Once the money was transferred, the seller promised he’d send over a reservation number but Doyle never received it.  Getting worried at not getting a resort confirmation which members are able to easily make on behalf of those that buy points, Doyle started to get nervous.  Then she received a message for one of the people she had reached out in the Facebook group when originally doing a reference check on the seller.

“That Friday, I get a message from one of the people I had sent a reference to. And she wrote back and said, ‘Hey, I don’t know how you ended up booking with [the seller], but if you did, you need to start trying to do what you can do to get your money back because nobody has valid reservations,’” said Doyle. 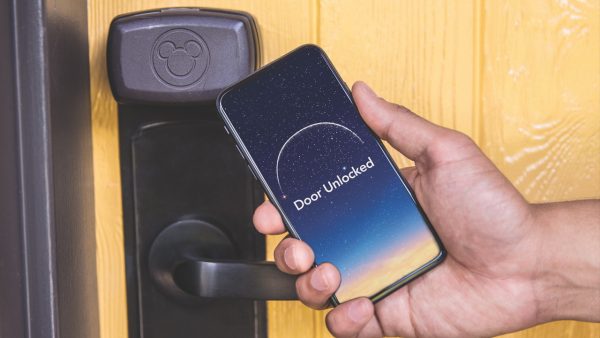 Since that time, according to Doyle, more than two dozen people came forward accusing the seller of making false transactions, giving buyers fake reservation numbers or not giving them any information after they transferred the funds.  One couple even told Doyle that they showed up at Aulani in Hawaii only to find out that no rooms had been booked for them.

Doyle reached out to her bank and was told that she needed to file a police report which she has since done.  However, Doyle and her husband are in fear that they may never see the money again.   Cleveland News 5 spoke to Ericka Dilworth, the Director of Operations from the Cleveland Better Business Bureau who advised, “If you’re paying any way besides credit card, it can be incredibly difficult to get your money back.” 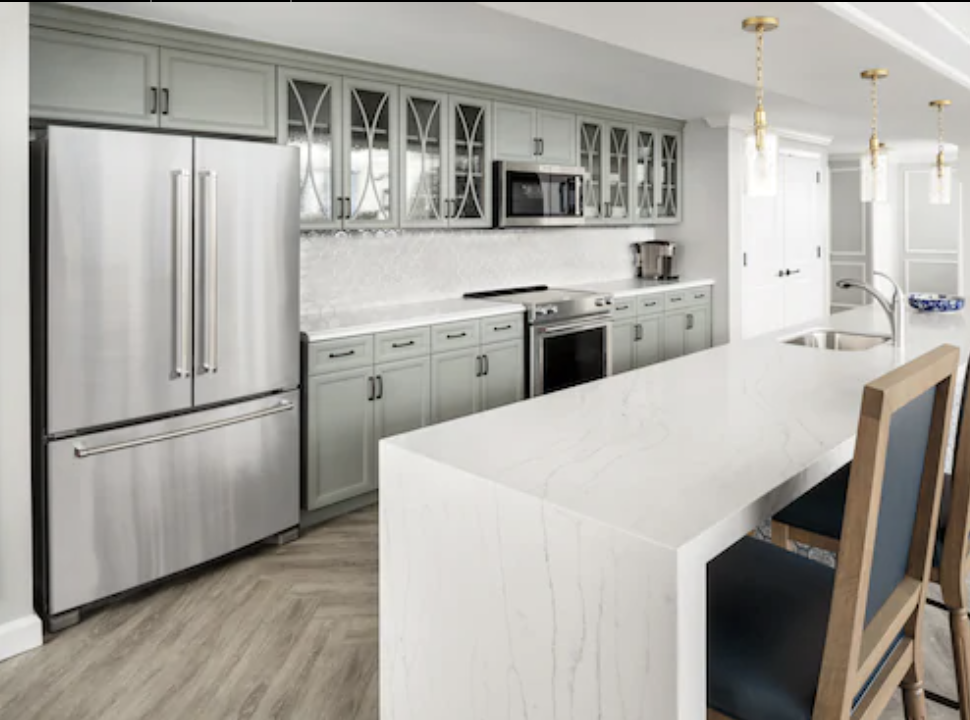 Dilworth went on to say that you should only use apps that attach to bank accounts like Zelle, Venmo and Apple Pay if you know the person.  These apps simply don’t have the protections in place that credit card companies do. Going through a credit card company means that you’ve got a business researching on your behalf. There are also systems put into place to reverse charges if you didn’t receive goods or services that you paid for.

Doyle, has since rebooked DVC points using a third-party broker which costs slightly more. She remains doubtful that she’ll receive the $5000 that she lost to the DVC scammer.  That’s why we here at MickeyBlog always recommend making reservations with a credible Disney-focused travel agent like those at MickeyTravels and booking resort rooms through Disney rather than trusting someone that says they’re a DVC Member to make a reservation on your behalf using their points.