The Disney hit song “We Don’t Talk About Bruno” caused many people to constantly sing Encanto‘s most notable tune.  However, there are many great Disney songs out there, and now it’s time to vote for your favorite.

Everyone Talks About Bruno

“We Don’t Talk About Bruno” steadily climbed the Billboard charts until it landed at number one.  In fact, it stayed at number one on the Hot 100 chart for five consecutive weeks throughout February and early March. 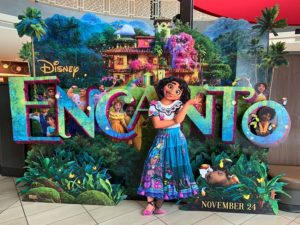 Now, the song is at the top ranking of the Greatest of All Time Disney songs.  In case you’re wondering, it surpassed “Can You Feel the Love Tonight from Disney’s The Lion King, as well as “A Whole New World” from Disney’s Aladdin. 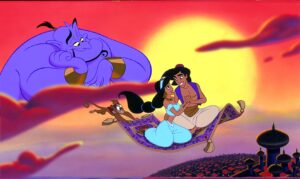 What is Your Top Disney Song?

So, with “We Don’t Talk About Bruno” at the list’s number one spot, what is your all-time favorite Disney hit?  Do you like classics such as “Colors of the Wind” from Disney’s Pocahontas, or a modern hit such as Moana‘s “How Far I’ll Go?” 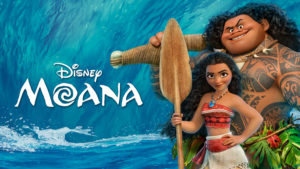 You can also choose from other Encanto songs such as “Surface Pressure” by Jessica Darrow, “What Else Can I Do?” by Diana Guerrero and Stephanie Beatriz, and “Dos Oruguitas” by Sebastian Yatra.  Also, you may choose Disney/Pixar’s Turning Red’s “Nobody Like U.” 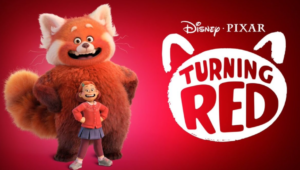 Regardless of your favorite, be sure to vote here.  Now, go vote for your favorite Disney Billboard hit song!

Now, let’s start planning YOUR Disney vacation! Simply, fill out the form below or send an email to sgrose@mickeytravels.com for a FREE, no-obligation quote!  As your MickeyTravels Authorized Disney Vacation Planner, a Platinum Earmarked Agency, I help you with everything to ensure your specific needs are met!  Plus, I offer rate monitoring to guarantee you are receiving the best deal available from Disney!  Also, I work with ALL Disney Destinations, including Good Neighbor Hotels.  Best of all, my services are FREE! So, email me at sgrose@mickeytravels.com, call or text me at 304-920-1998, or visit my Facebook page. There, you can stay updated on all things, Disney.  Also, you can stay connected with me for promotions and giveaways!  TTFN (ta-ta for now)!