Marvel star, Anthony Mackie, is set to build a production studio with the purchase of 20 acres of land, right in his hometown of New Orleans, Louisiana.

Mackie attended the New Orleans Center for Creative Arts before attending Julliard in the drama division, graduating in 2001. 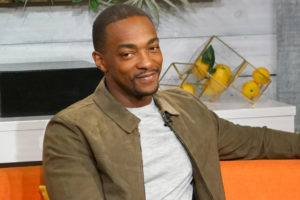 Most people know the actor for his role as Sam Wilson in the Marvel Cinematic Universe, first appearing as the Falcon in 2014’s Captain America: The Winter Soldier and reprising the role in numerous Marvel projects after.

Within the MCU, Mackie went on to star in the Disney+ show The Falcon and the Winter Soldier, in which Sam struggles with accepting the mantle of Captain America after the passing of Steve Rogers.

The star will be helming his first solo movie with Marvel in Captain America 4, which is currently in production to the delight of fans.

However, Mackie has more talent than just his impeccable acting, having already produced three movies, including The Banker and Outside the Wire. 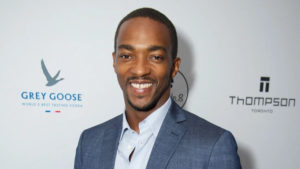 The mayor of New Orleans, LaToya Cantrell, took to Twitter to share her excitement about the upcoming production studio and what it will mean for the city and its residents.

The New Orleans East is making a comeback, bam💥👏

This is INCREDIBLE !!💛⚜️

The influx of productions will not only bring economic growth but job opportunities! pic.twitter.com/h0hlswdh1g

The city is already making headway in the film industry, with the recent purchase looking to excel in its position by “offering opportunities for development, production, intellectual property acquisitions, and marketing”. 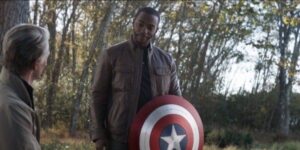 It’s always great to see stars feed success into their hometown, and we’re excited to see what is in store for the upcoming production company.