We’ve got a happily ever after story for your Friday night! Anyssa Martinez recently took to TikTok to share a story that is nothing short of a fairy tale!

The California native captured a video during her visit to Disneyland that featured her Prince Charming….six months before the couple had even met!

Martinez met her sweetheart Nathan Hatton in early 2020 over Instagram and the two have been dating ever since. So imagine her surprise when she was going through old videos she had taken from Disneyland and noticed that her boyfriend was actually in one of the videos.  To say they shared a moment (as you can see from the image above) is an understatement. 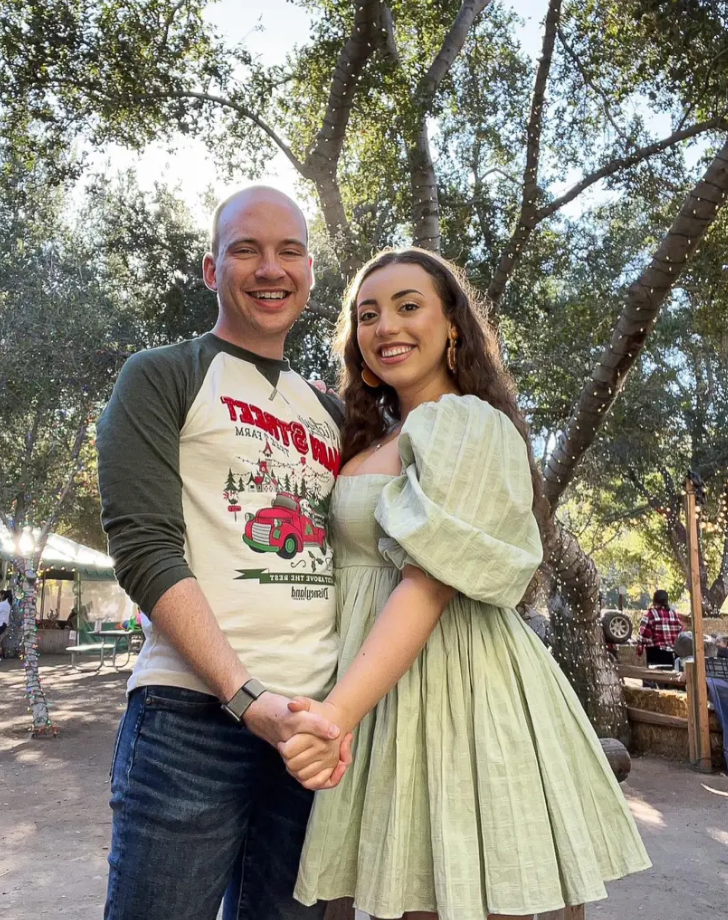 Though she had no idea that the coachman in the Main Street Electrical Parade was Nathan until she watched back the video, Anyssa said that she does vividly remember the moment that Nathan (as a cast member) waved to her. “I always wave to the performers but the fact that he noticed me in such a big crowd made me feel so special. It’s one of my favorite memories at Disneyland,” she said.

Their love of Disney is one of the things that initially drew the couple together when they started dating. So what did Nathan think when Anyssa showed him the video? He too remembers the moment and that seeing Anyssa in the crowd made an impression on him. “When I asked him why he tipped his hat at me that night, he said there was just something about me that caught his eye,” Anyssa said. “He’s convinced it was meant to be from the beginning. Love has a funny way of finding you when you least expect it.”

This incredible love story is the thing that Disney movies are made and the video shared by Anyssa has hundreds of thousands of views and over 52,000 likes since being posted a month ago.