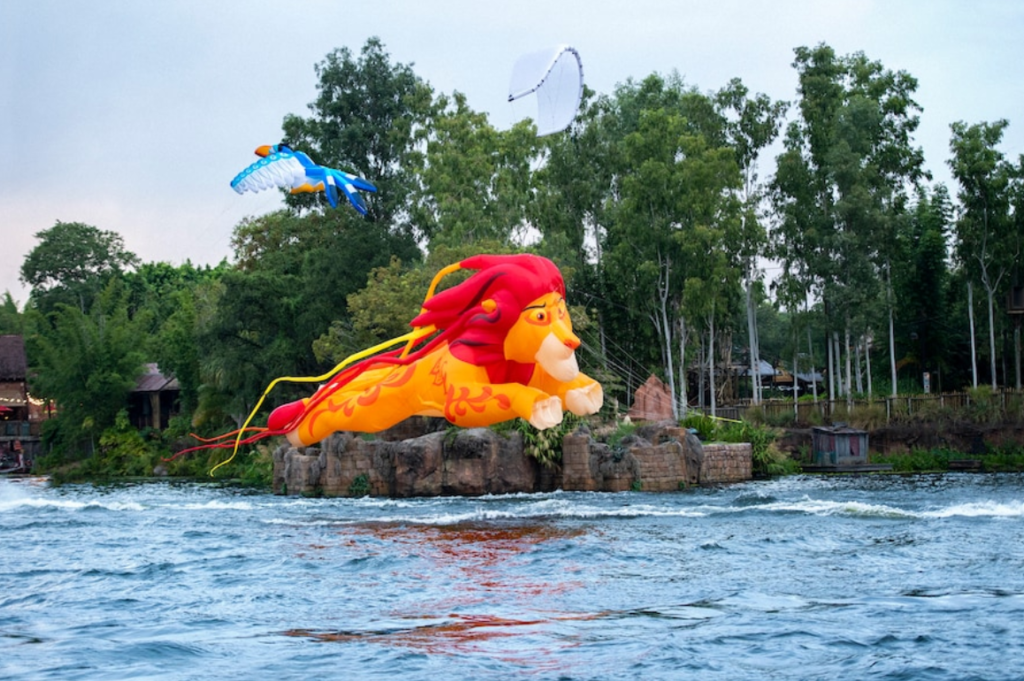 Hearts and imaginations will soar as larger-than-life kites and colorful props dance through the air to the beat of beloved Disney songs. Enjoy 2 unique shows, each themed to a beloved Disney animated classic:

Kite Tails first debuted in October as part of the kick-off for the 50th Anniversary Celebration. The vibrant celebration of music, color and kites – some as large as 30 feet long – depicting Simba, Baloo and more has been delighting guests since the first show. 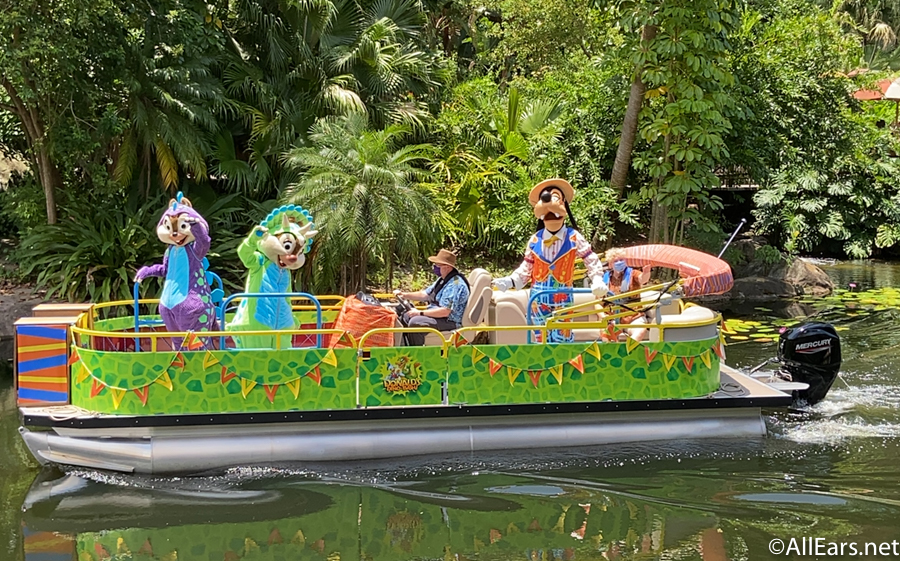 Also, don’t miss your chance to see some of your favorite characters come alive with Characters Flotillas! These high-energy boats will fill the waters throughout the park with music, EARidescent 50th anniversary moments and characters including Mickey and friends, Timon, Rafiki and Pocahontas several times each day. You won’t want to miss it!

Another fan favorite is returning soon. The Tumbling Monkeys will be making their triumphant return to my favorite show, Festival of the Lion King!

Not only will those crazy monkeys be back, but we will once again get to see the show’s iconic birds will once again soar above the stage. That’s sure to have our guests feeling the love! 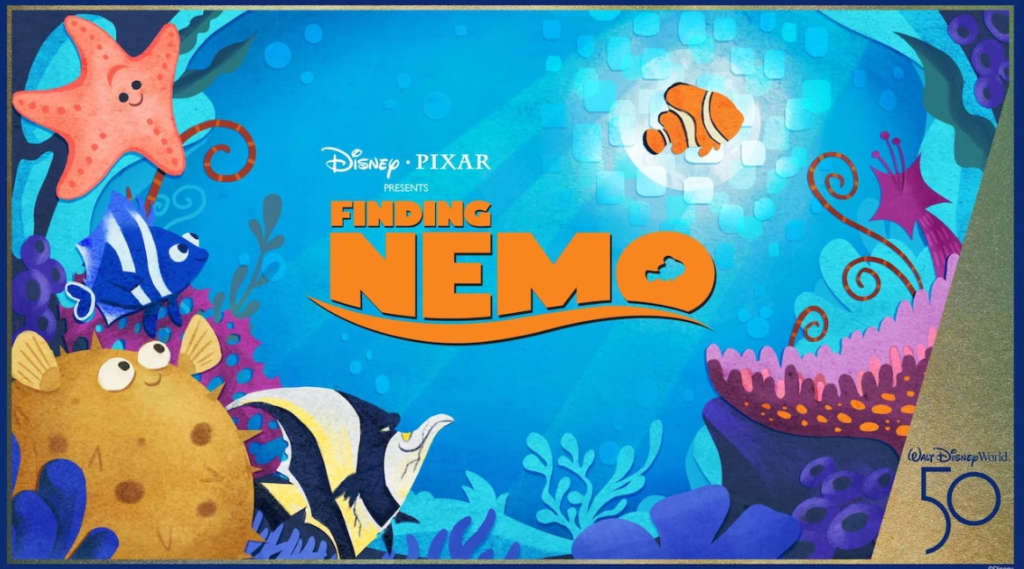 Dive into a spectacular stage show—filled with puppets, singers and other performers—set in the underwater world as “Finding Nemo: The Big Blue… and Beyond” returns to Animal Kingdom Park. And don’t forget, character meet and greets are returning so thatemans Mickey & Minnie will once again be at Adventurers Outpost!

Stay tuned for all of the fun that’s returning in the next few weeks!