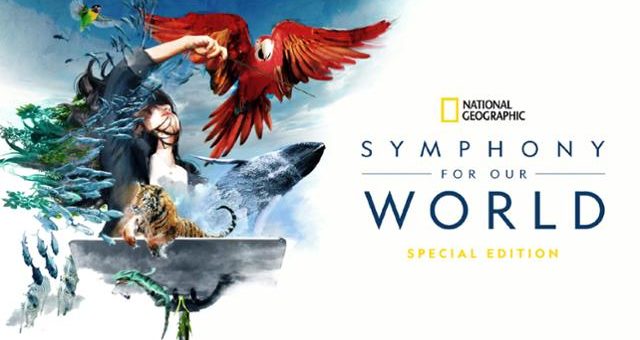 Prepare to embark on a breathtaking adventure around our beautiful world, as a fantastic new show experience has just debuted over at Disneyland Paris! 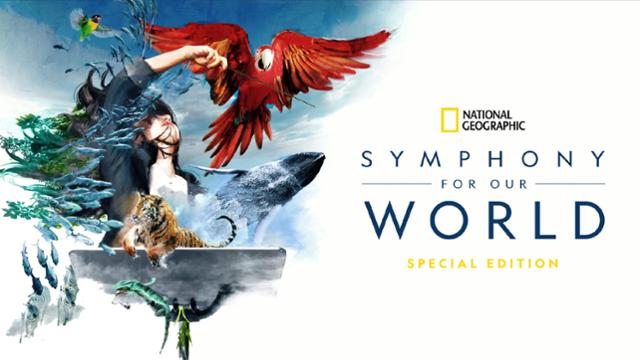 The National Geographic “Symphony For Our  World” (Special Edition) experience has taken flight for the very first time at a Disney park, over in the Walt Disney Studios Park at Disneyland Paris.

From tomorrow, head to Studio Theater (Walt Disney Studios Park) to kick off #EarthMonth! 🌍
Experience the wonders of our planet with a special edition of the @NatGeoLive show 'Symphony For Our World', for the first time in a Disney Park! 🎶✨ pic.twitter.com/Z9oKI15zeR 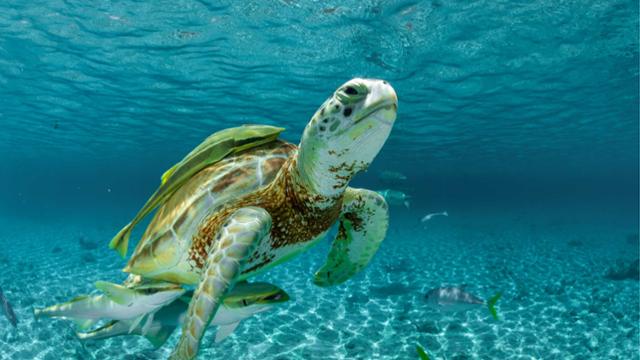 This planetary tour is set to be an incredible experience for guests, with spectacular National Geographic wildlife cinematography combined with an original score by Emmy- and BAFTA-nominated Bleeding Fingers Music.

Expect stunning visuals, moving music, and a dream of inspiration created by the exquisite world around us, in a show you won’t want to miss! 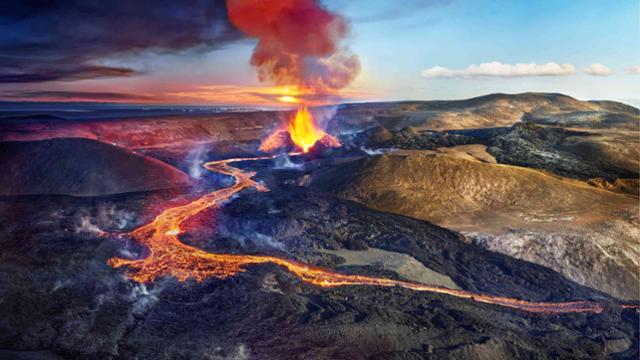 Throughout the show, five elements of the Earth’s beauty are explored: Fire, Earth, Water, Air, and Ice. Which inspires and awes you the most? 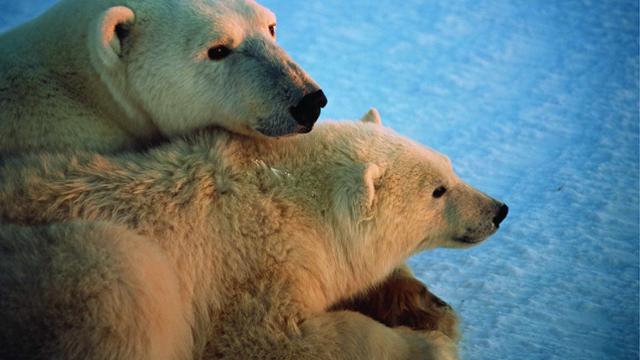 This awesome, 25-minute show is now available to guests over at the Studio Theater in the Walt Disney Studios park. 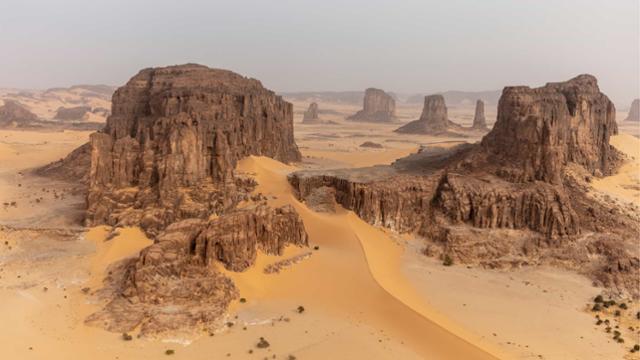 All around the world, April is commemorated as Earth Month, and this new spectacular is a brilliant display of why we celebrate this each year. If you’re headed to Disneyland Paris this month, make sure to swing by Studio Theater so as not to miss out! 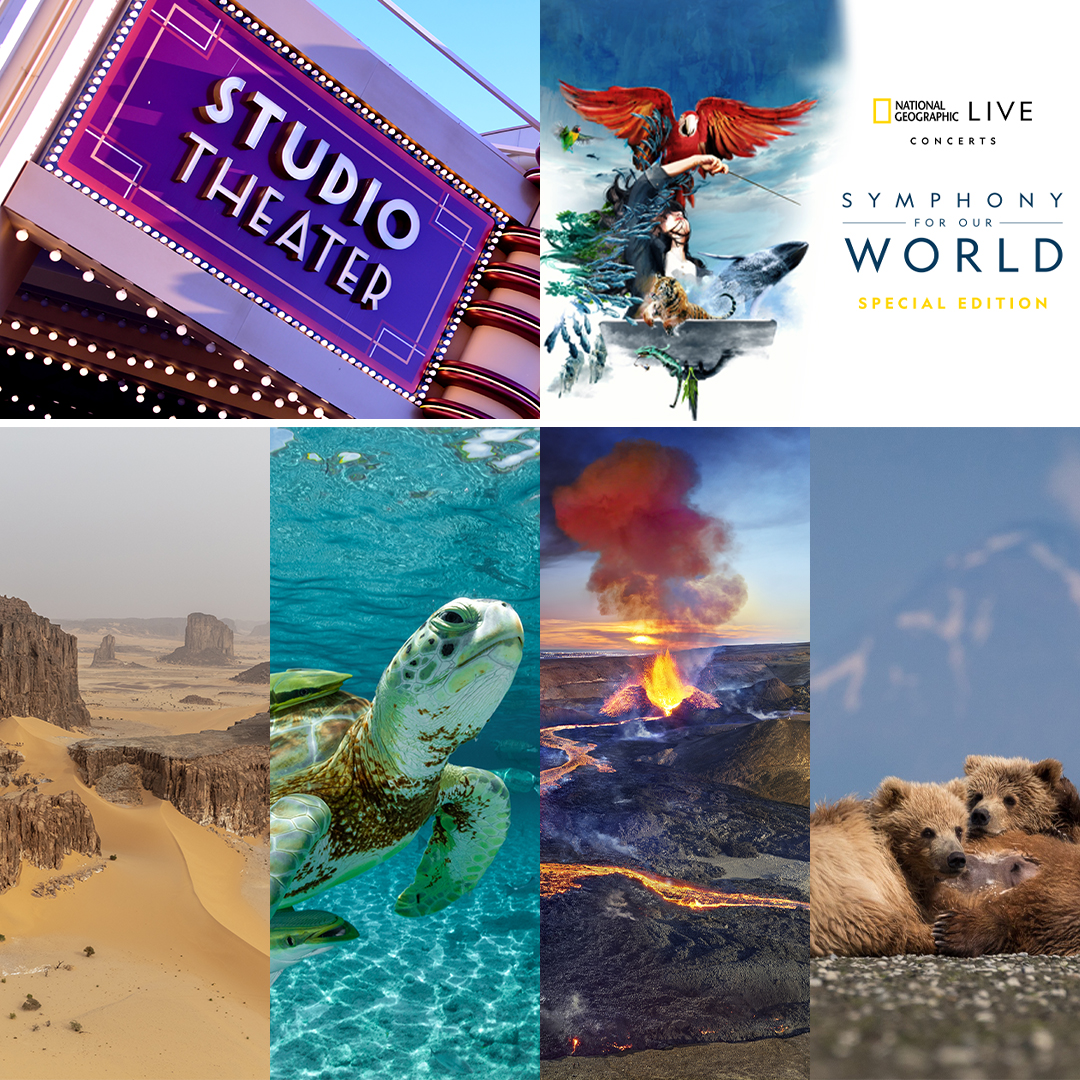 Disneyland Paris sure is the place to be this season, as the resort is currently celebrating its 30th anniversary. With so many new experiences, shows, and activities to enjoy, you won’t want to miss out on a trip any time soon!