Premiere of ‘Obi-Wan Kenobi’ Gets Pushed Back To May 27

Star Wars fans, I have some news regarding the premiere of Obi-Wan Kenobi. The premiere date has been pushed back a couple of days to May 27th on Disney+, but we will get 2 premiere episodes back to back instead of just 1. Here it straight from Ewan McGregor below.

Every Wednesday, subsequent episodes will be released. 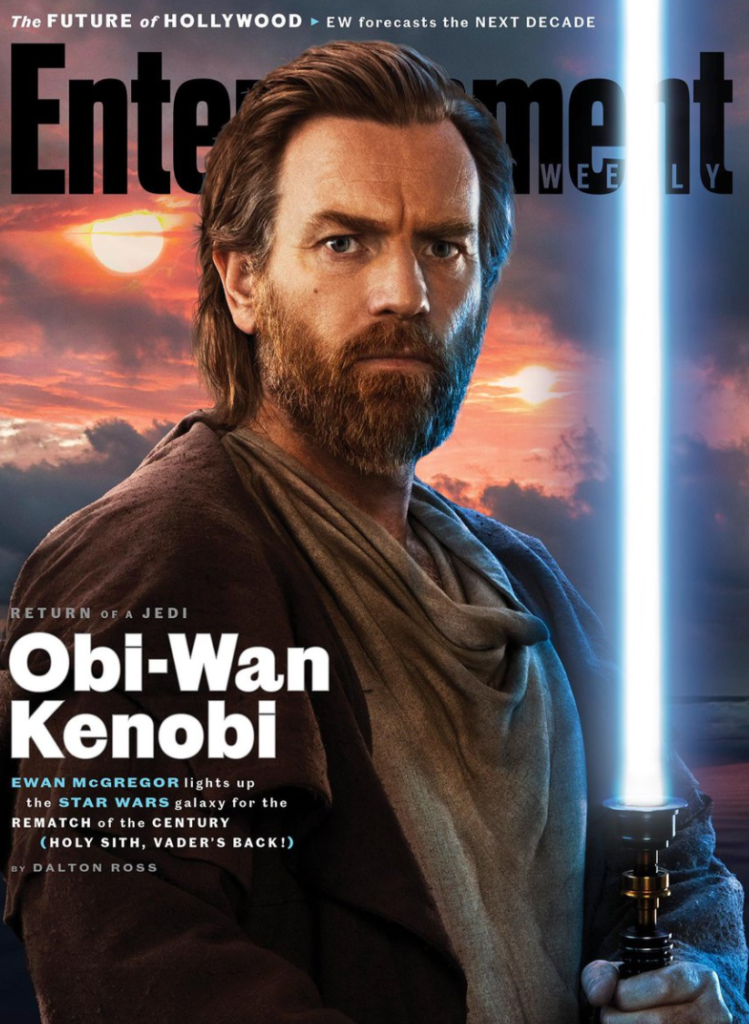 The story begins 10 years after the dramatic events of “Star Wars: Revenge of the Sith” where Obi-Wan Kenobi faced his greatest defeat—the downfall and corruption of his best friend and Jedi apprentice, Anakin Skywalker, who turned to the dark side as evil Sith Lord Darth Vader.

Will you be watching? Let us know in the comments.