On April 29, what we know as Space Mountain at Disneyland Park will become Hyperspace Mountain! 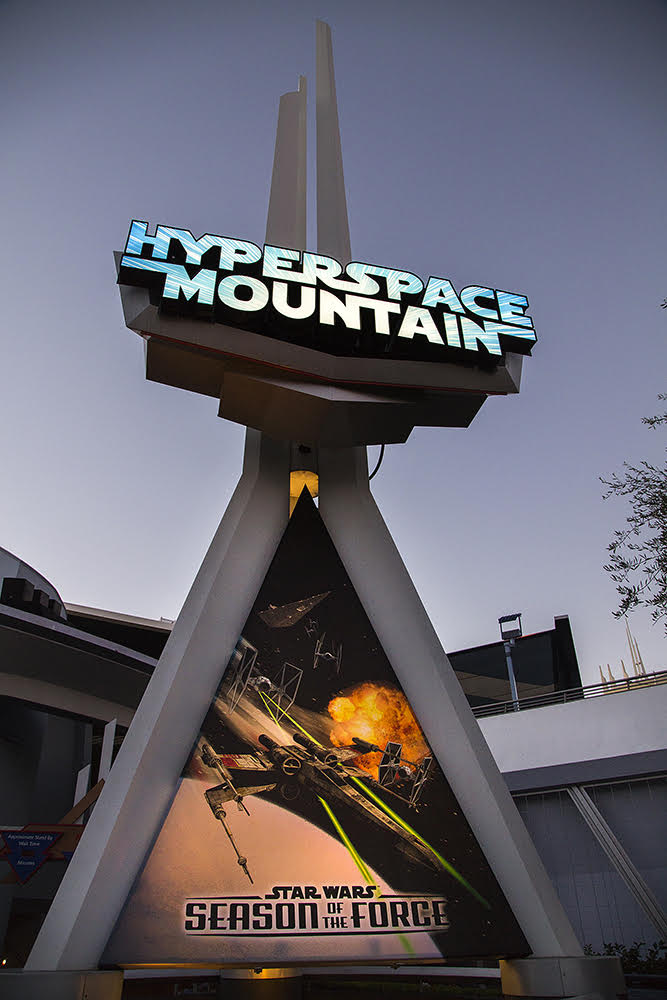 Rocket Right onto the Battlefield

Fend off crossfire from swarms of Rebel X-wing starfighters and Imperial TIE fighters amidst an intergalactic onslaught!

Your mission begins with a briefing from Admiral Ackbar—the Rebel Alliance needs help flying reconnaissance vessels to survey an Imperial Star Destroyer. After being escorted into hyperspace by an elite X-wing squadron, you arrive only to find the Star Destroyer waiting with a swarm of TIE fighters—it’s a trap! 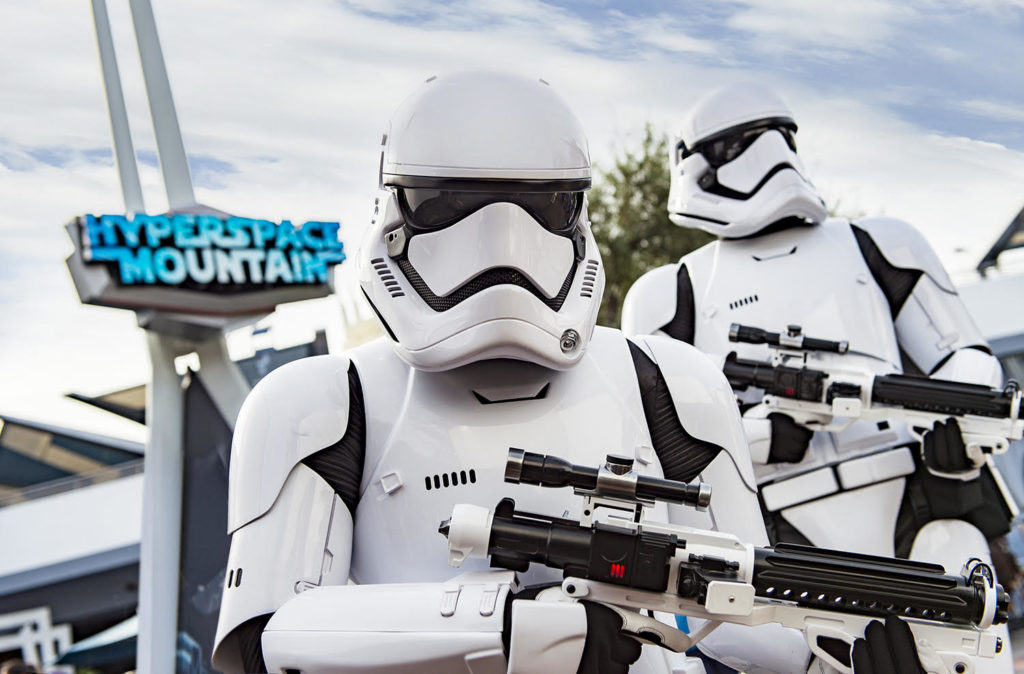 As Rebel forces valiantly battle Imperial vessels, you’re caught up in a barrage of blaster fire. Maneuvers become more intense as you join the Rebel squadron for one final, courageous assault on the menacing Star Destroyer. It’s an epic Star Wars combat scene taken straight from the films—but hurry, Hyperspace Mountain is only open for a limited time! 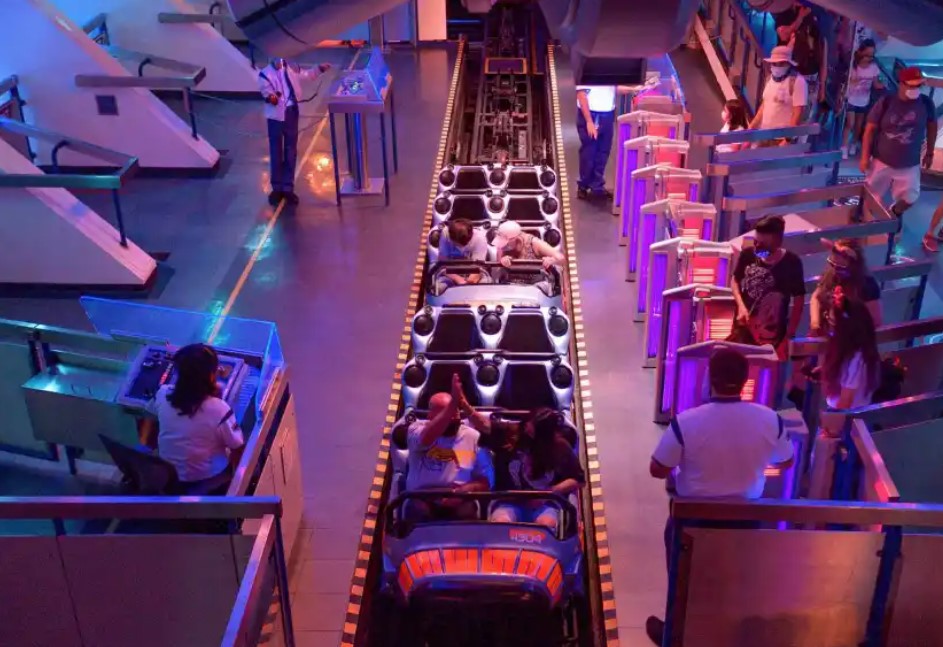 Hyperspace Mountain at other parks

Hyperspace Mountain first made a temporary appearance at Disneyland in 2015, as part of a Season of the Force celebration of all things Star Wars. 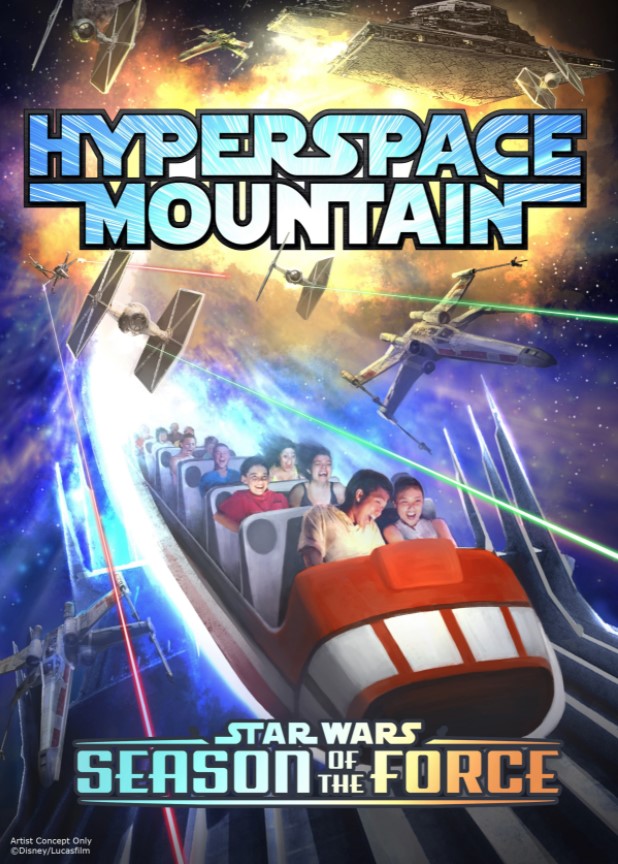 If you’re a Star Wars fan, you probably know that May 4 is annually known as “Star Wars Day.”

Why? Because: May the fourth be with you. Get it?

Did you know that Space Mountain opened on May 27, 1977 at Disneyland Park? That was only two days after Star Wars: A New Hope debuted in theaters. So Space Mountain and Star Wars have always had close ties.