A new Disney-themed collaboration has just launched and I am so here for it! The new Disney x COACH collection features some amazing pieces including Minnie Mouse Ears that celebrate four iconic Disney Parks from around the globe. 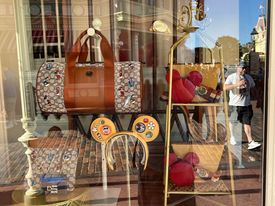 Each pair of Ears is a different color for each park as well. 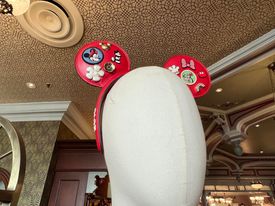 The Shanghai Disney Minnie Mouse Ears are red and have a Minnie Mouse patch, Mickey Mouse charm, along with a Hidden Mickey charm, and flower charms on one ear.

The other ear features a Goofy patch, Minnie Mouse bow charm, rainbow charm, along with Mickey shorts charm, and a Minnie hand charm. 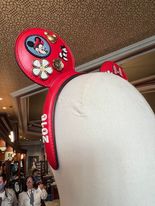 All of the Ears in this collection also feature the year the park opened stitched on the side. For Shanghai Disney, 2016 is embroidered. 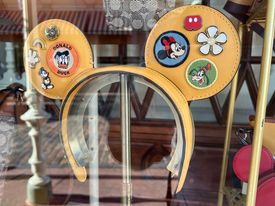 The Disneyland Paris Ears that are a part of this Disney x COACH collaboration are a beautiful yellow hue.

One ear of the Ears includes some of the other charms and patches from the Shanghai Ears and also includes a Donald Duck patch, and a Minnie Mouse hand charm. 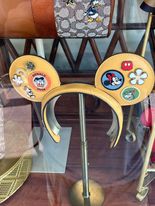 On the headband part, you will see 1992 stitched to commemorate when Disneyland Paris opened. 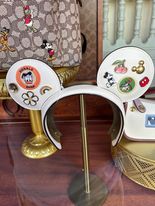 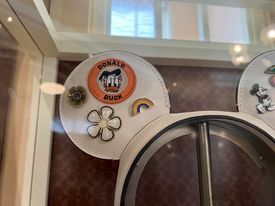 1955 is embroidered on the headband reflecting the year Disneyland opened. 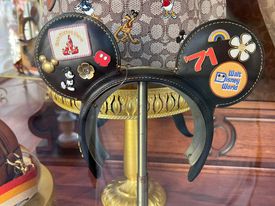 The last Ears in the new Disney x COACH collection are for Walt Disney World and are a bold black color.

These Ears include some some of the other patches and charms from the previous designs but also have two special Walt Disney World patches. 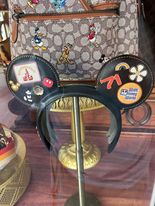 With us being in the middle of Walt Disney World’s 50th Anniversary celebrations, these ears have 1971 stitched on the headband as well as having a “’71” charm front and center on one of the Ears. 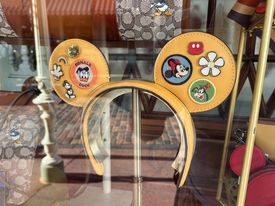 The Disney x Coach Ears are priced at $295 plus tax. Annual Passholder and Disney Vacation Club discounts are available. 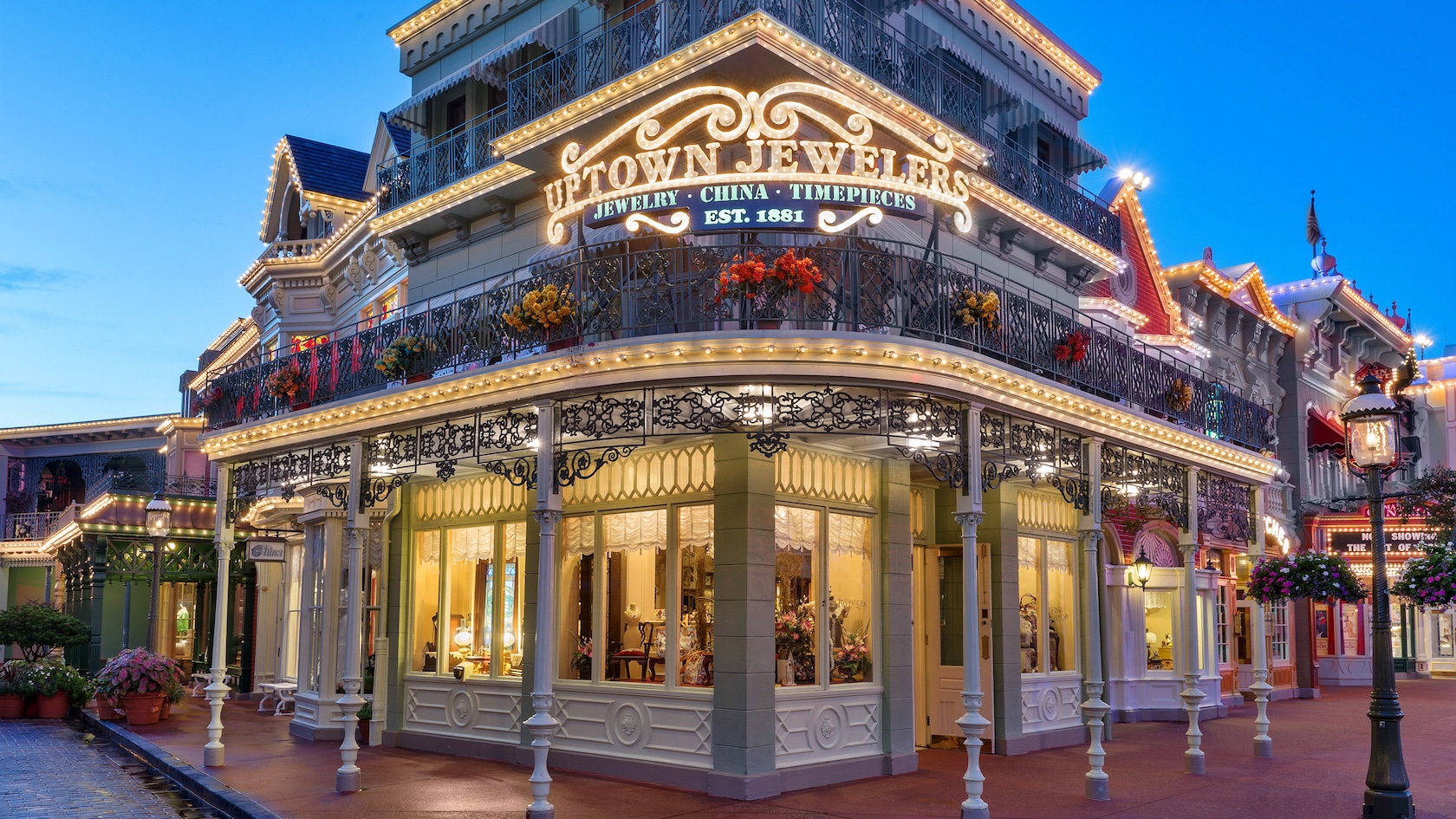 Where to Find the Ears

We spotted all four Ears at Uptown Jewelers in the Magic Kingdom. However, we can confirm items from the complete collection are also available at the Marketplace Co-Op and Ever After Jewelry in Disney Springs.

The collection is also available other locations in Walt Disney World, Disneyland, and is on shopDisney.com for pre-order. 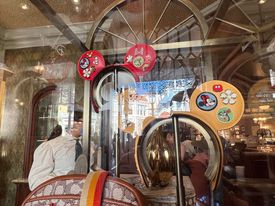 What is your favorite pair of Ears for the new Disney x COACH collection? Let us know in the comments below!