Winning the first honor of the 94th Academy Awards ceremony tonight, “West Side Story” star Ariana DeBose won the Oscar for Best Supporting Actress in a Feature Film. Her emotionally charged performance of the film’s strong and passionate Anita highlighted only her empassioned purpose as an actress. The colorful dance scenes and signature vocal roles also allowed DeBose to shine as the Tony Award-winning star that she continues to be. 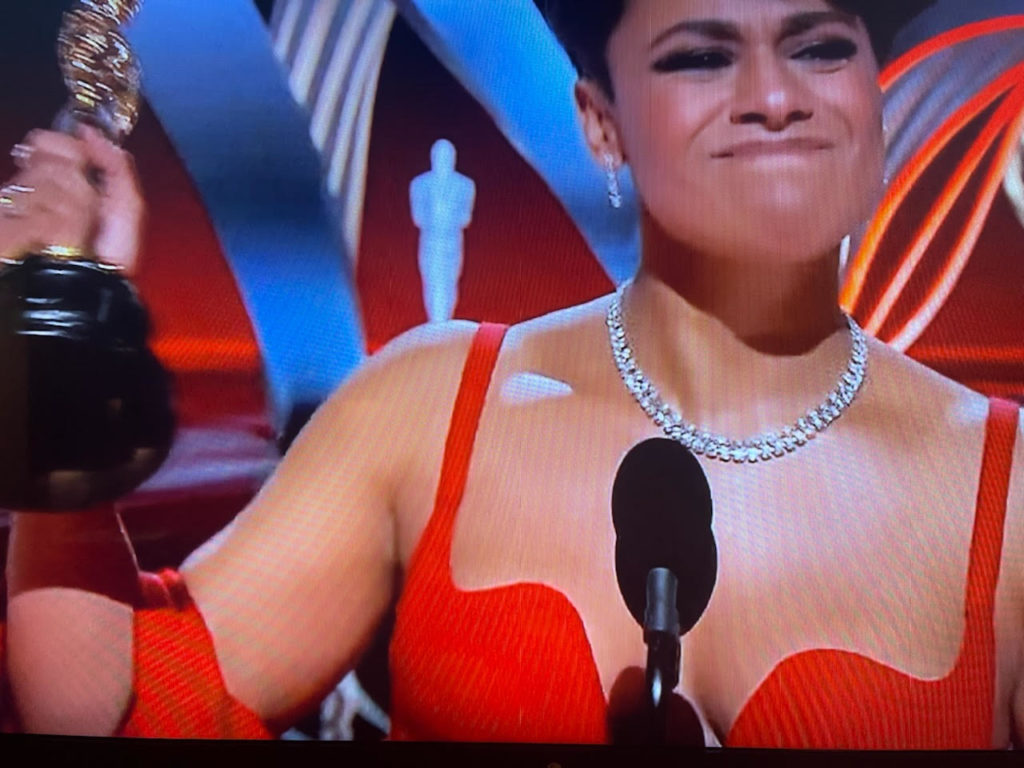 “There is indeed a place for us,” DeBose said to end her incredible acceptance speech. She also thanked a number of others involved in the film, including the film’s director Steven Spielberg, saying he’s “stuck with” her now. DeBose also received a heartfelt thanks for her mother, mentioning that the trophy was as much her mothers as her own. 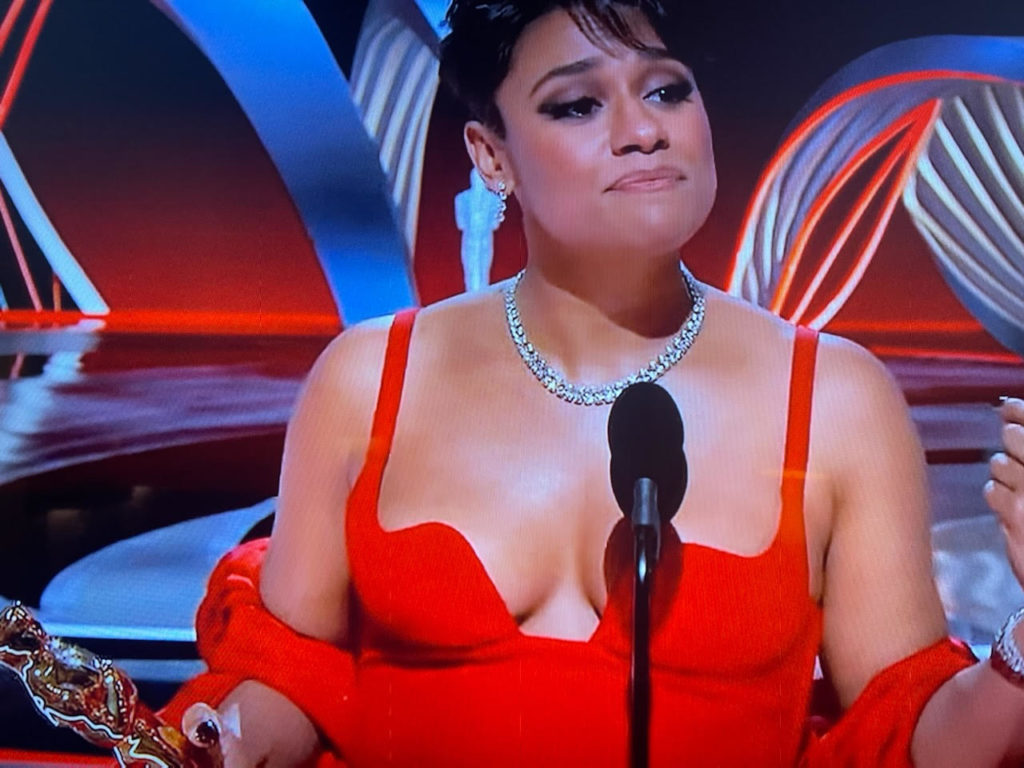 “Imagine this little girl in the backseat of a white Ford Focus. Look into her eyes. You see a queer, openly queer woman of color, an Afro-Latina who found her strength in life through art, and that is what I believe we’re here to celebrate,” DeBose said toward the end of her acceptance speech, spoken with conviction and as a testament to her role inspiring so many. DeBose becomes the first Afro Latina and openly queer actor of color to win an Academy Award. 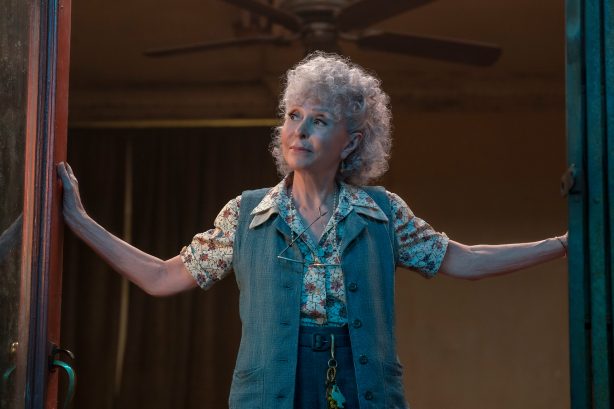 DeBose also saved a special thanks for trailblazer Rita Moreno, who played Anita in the original “West Side Story” film decades ago. The role garnered Moreno the Oscar for the same role as well in 1962. 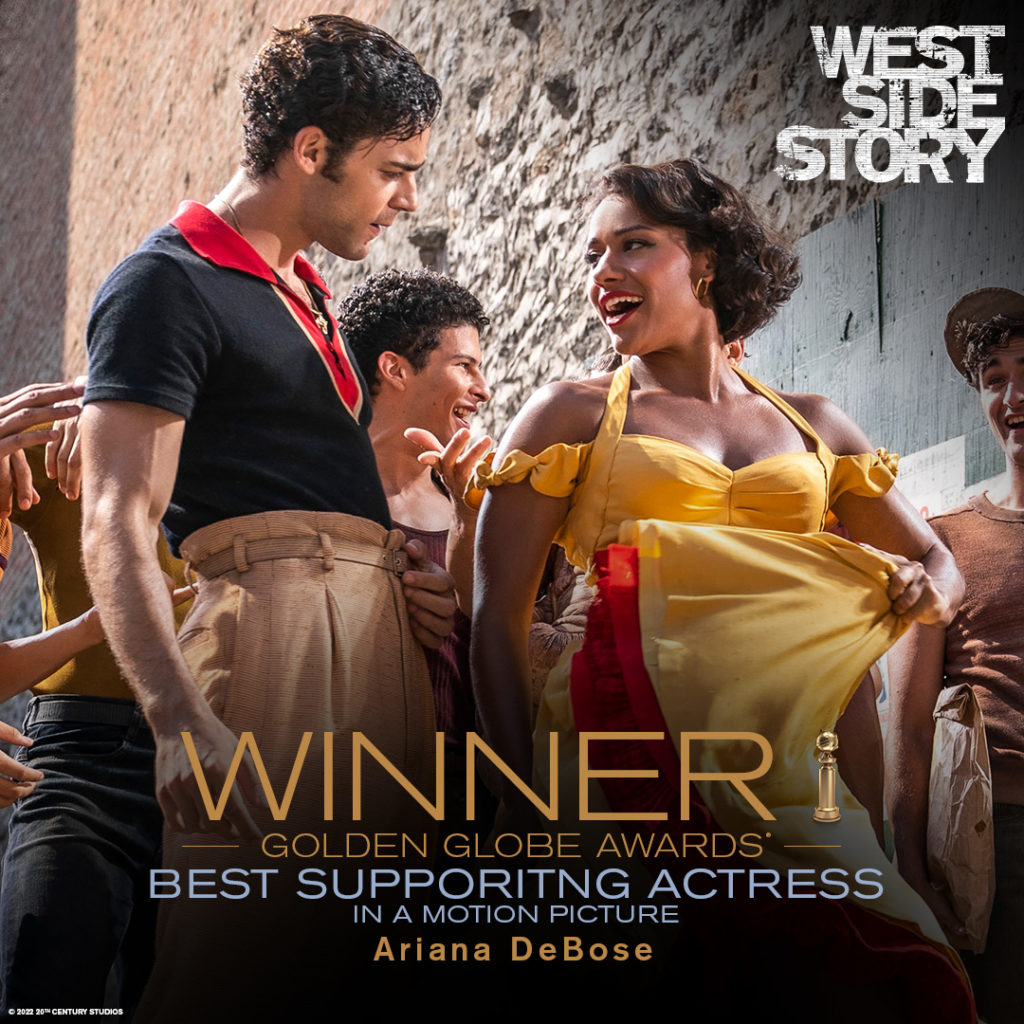 For the role, DeBose also won a BAFTA Award as well as the Golden Globe Award for Best Support Actress in a Motion Picture. She also holds a Tony Award for her work in 2018’s Summer: The Donna Summer Musical in which played Donna Summer. She also played the original bullet in “Hamilton” and roles in “Motown the Musical.”

Congratulations to DeBose for such an energetic and inspired performance! Stay tuned for more Walt Disney Company winners tonight.