In a flurry of excitement this week at EPCOT, construction barriers came down in World Celebration, and the park maps debuted a much-anticipated new thrill ride’s arrival: “Guardians of the Galaxy: Cosmic Rewind.” With an announced opening date of Summer 2022, it appears that the first Marvel-themed attraction at Walt Disney World Resort will soon take eager fans chasing through Xandarian time and space. 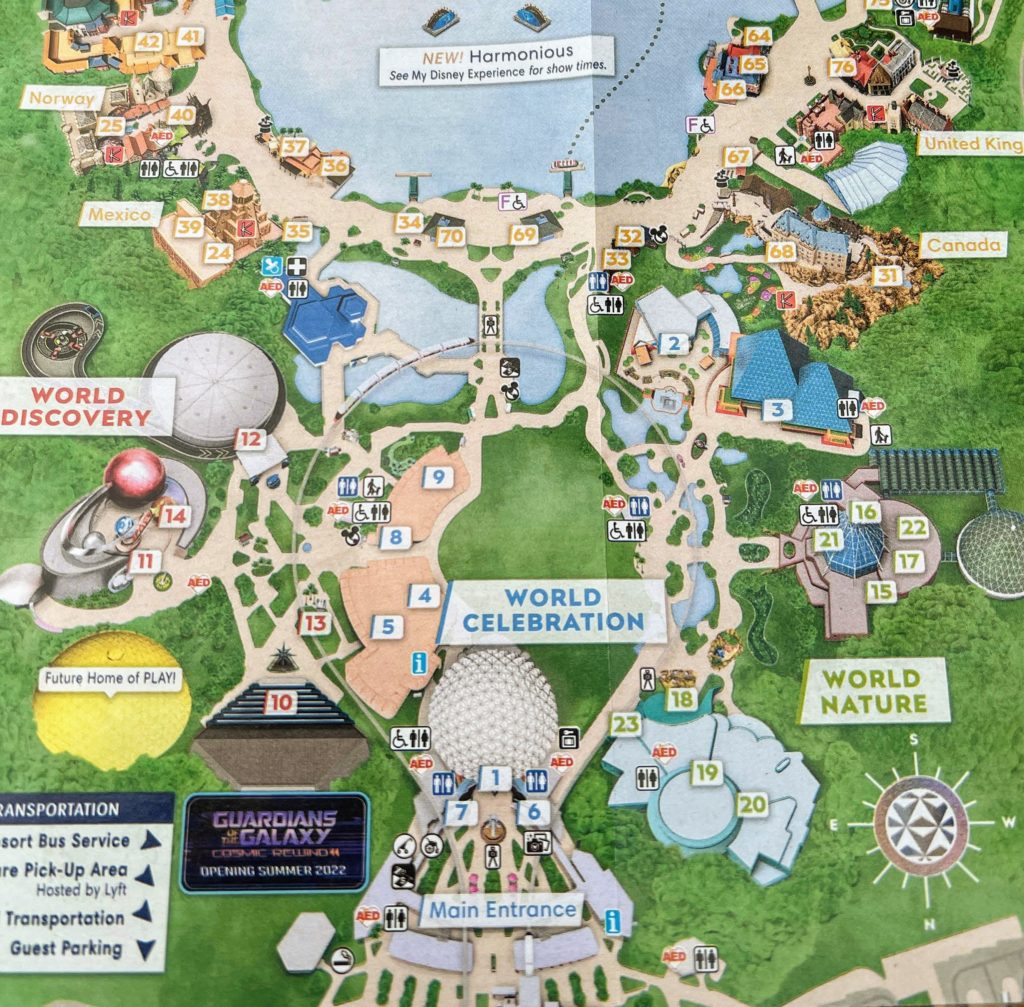 Described as a family-friendly ride, “Cosmic Rewind” brings a number of exciting new experiences to the reimagined World Discovery. Featuring one of the largest enclosed roller coaster tracks ever made, the attraction will also be the first reverse-launch coaster at a Disney park. With the film’s iconic soundtrack involved, the coaster also becomes the first Disney coaster in which the ride vehicle rotates 360 degrees in motion on the tracks. 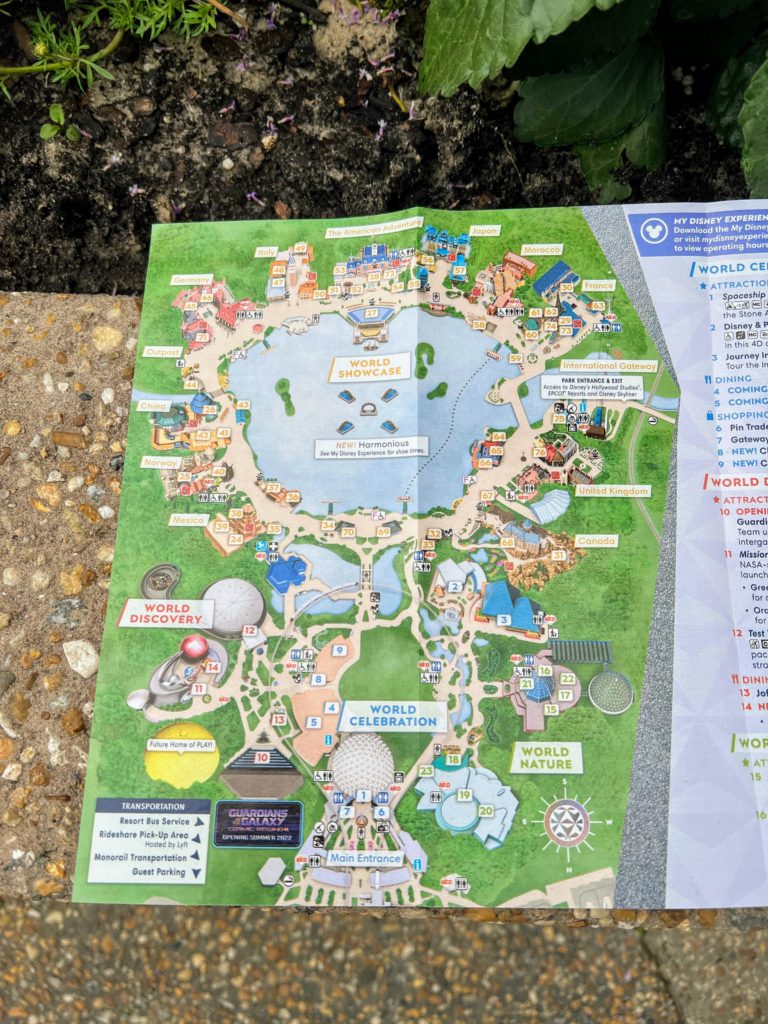 For those needing to get up to speed on the “Cosmic Rewind” storyline, here is what we know. The attraction’s narrative begins when guests enter the “Galaxarium.” Serving essentially as a planetarium, guests will first experience a presentation about the formation of the galaxy and the history of Xandar, the home of the Nova Corp. 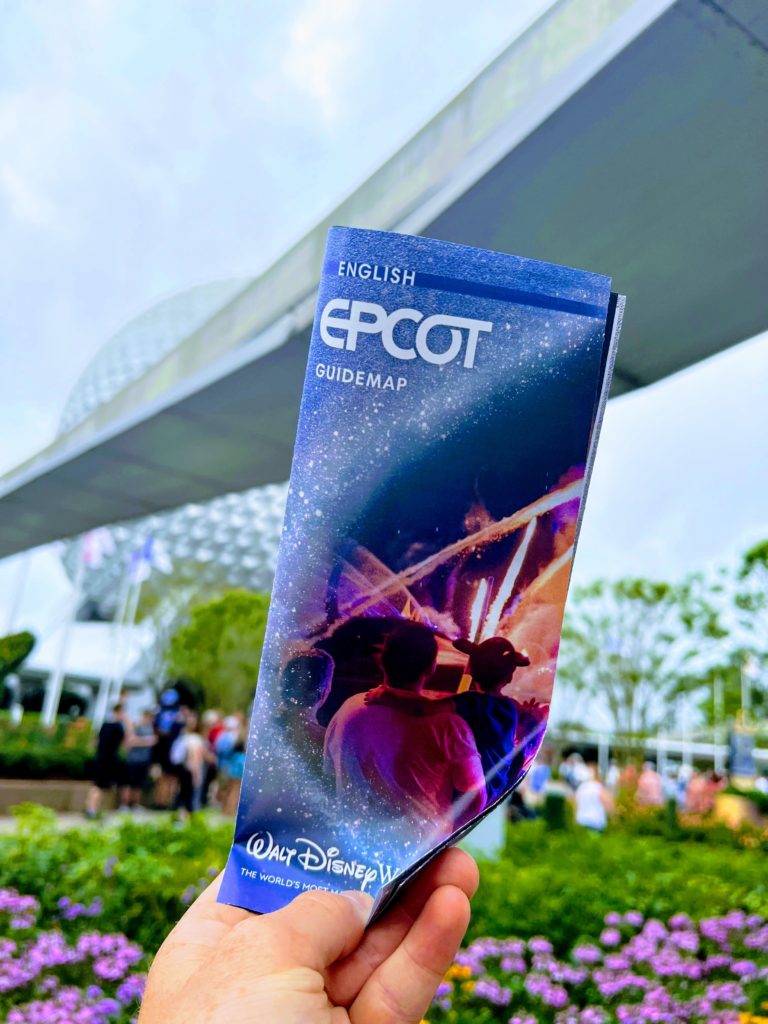 Both Xandar and the Nova Corp appear in the original “Guardians of the Galaxy” film. Though, it was hinted that Xandar was destroyed by Thanos in Infinity War. 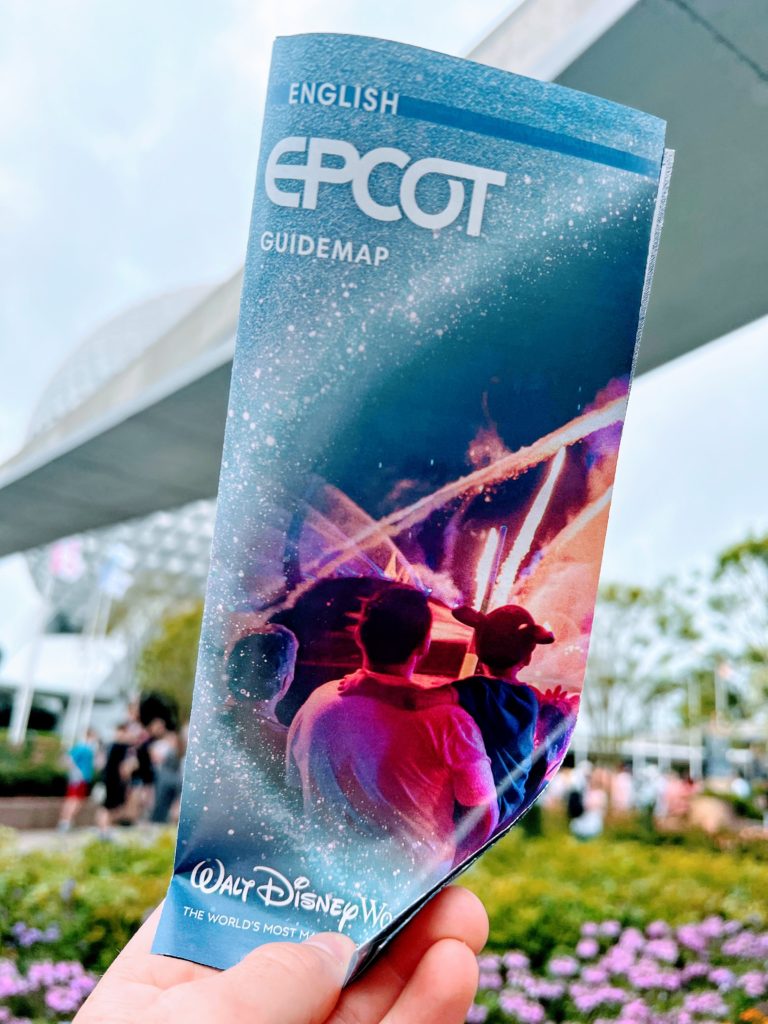 With Glenn Close reprising her role as Nova Prime and an epic, accidental journey to witness the Big Bang, this adventure with known-EPCOT fan Peter Quill tops the must-do lists of many EPCOT visitors this summer. 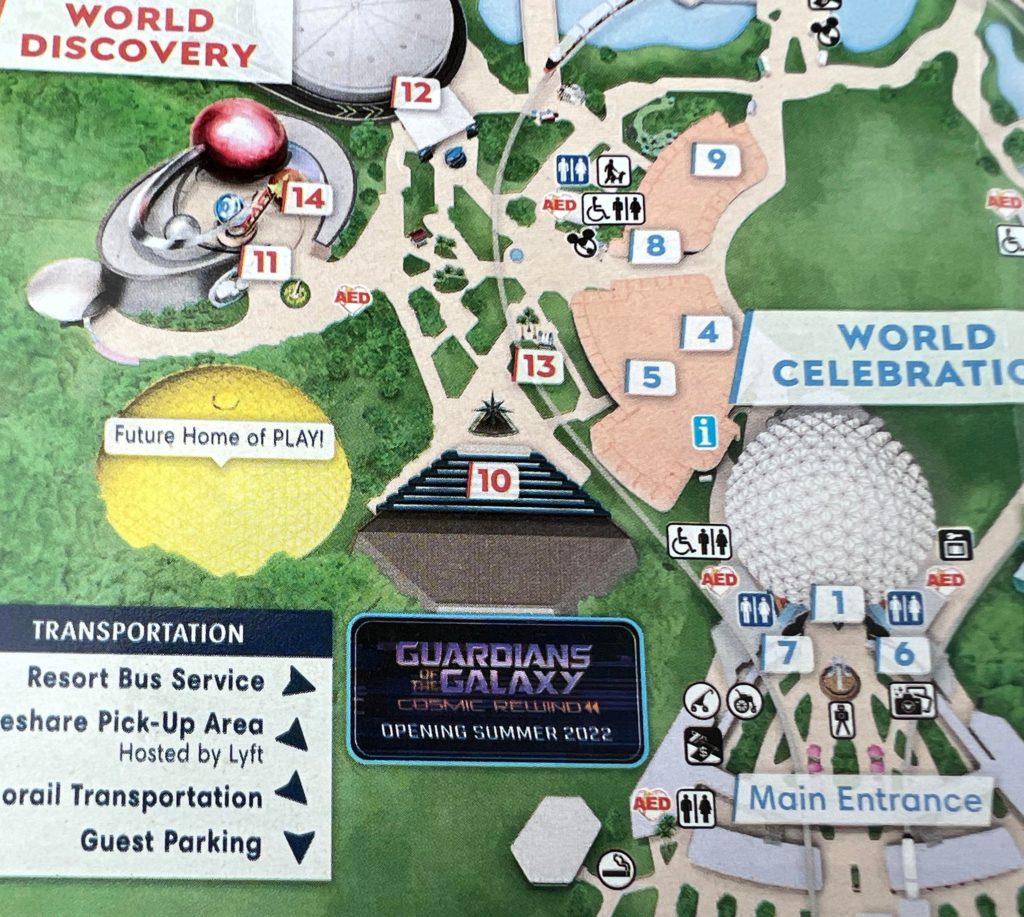 “Guardians of the Galaxy: Cosmic Rewind” sits in the same location that once house the Universe of Energy. The attraction’s location also now appears on the MyDisneyExperience app now. Certainly, the energy building up for its opening will be just like the attraction itself: out-of-this-world.