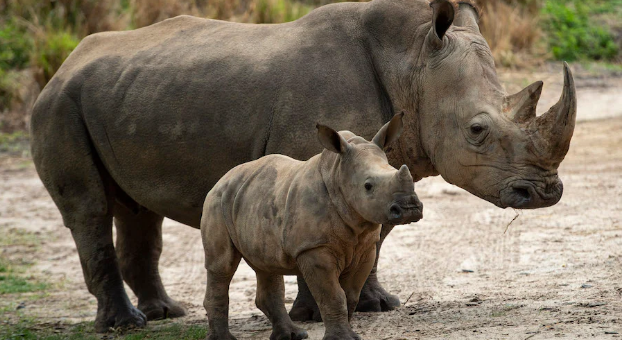 A very important meeting happened at Disney’s Animal Kingdom this week.  Four month old rhino Logan made his debut on the Kilimanjaro Safaris this weekend and it was the first time he met his  Rhino siblings Ranger, Mylo and Logan.

Ranger was the first white rhino birth at Walt Disney World in five years back in October of 2020.  He was followed by Mylo in September of 2021 and Logan two months later in November 2021.  Logan was named after her parents Lola and Dugan and is the youngest of the three rhinos at Animal Kingdom. 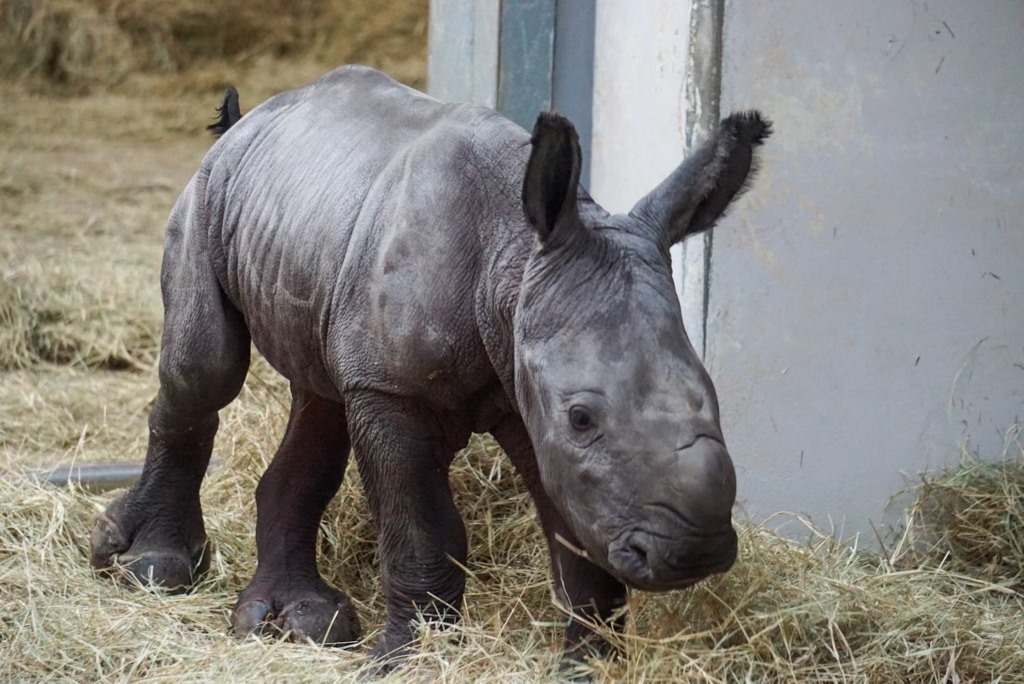 The birth of these rhino siblings is a major achievement  and provide a unique experience for scientists to learn more about the species which can ultimately benefit rhinos worldwide.  The Animal, Science and Environment team helped make this family reunion possible which is a process that started more than two years ago with the coordination of scientists, veterinarians, animal keepers and other cast members.

You can check out the momentous occasion in the video below:

Let’s look at some of the many processes involved in growing the rhino population at Walt Disney World: 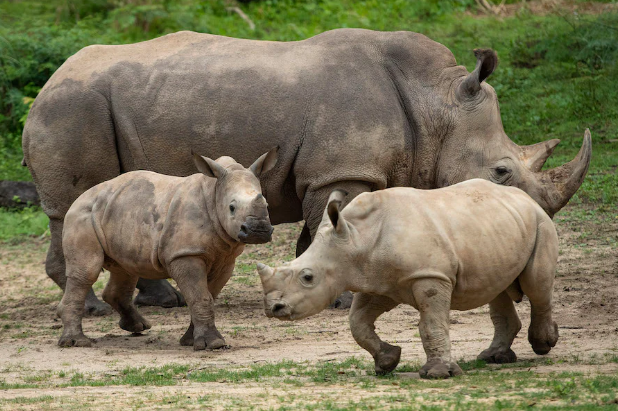 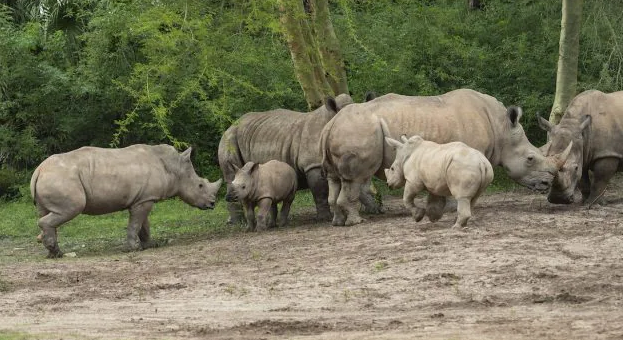 Readers are encouraged to keep following along with MickeyBlog for further Walt Disney World News and updates.