Originally sold for just 10 cents, a copy of the very first “Marvel Comics” pulblication ever made recently auctioned for $2.4 million. The issue introduced readers to the Sub-Mariner and the original Human Torch, not to be confused with the character of the same name that featured later in the Fantastic Four. 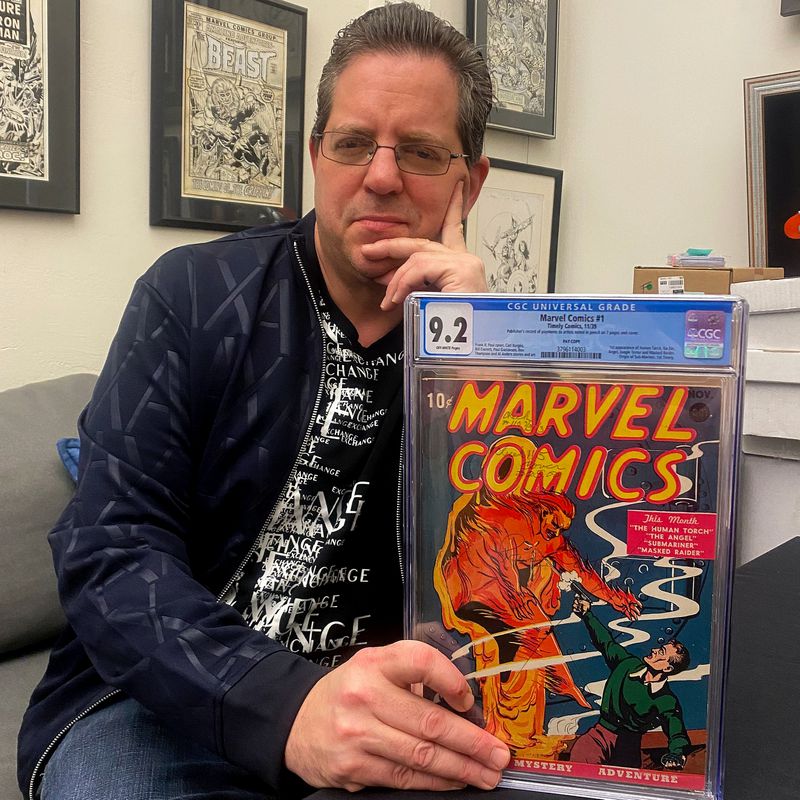 “It’s arguably one of the top three comic books in the world of comics collecting,” said ComicConnect Chief Operating Officer Vincent Zurzolo in a recent New York Daily News article. ComicConnect held the auction for the item on Friday.

The first Marvel comic sold for a dime in 1939, but fetches for $2.5M at a recent auction.https://t.co/LORy5ZbUQq

Aside from its role in Marvel Comics history, the issue is also a “pay copy,” which is important to those searching for these exclusive works. A “pay copy” features hand-written notes from the publisher regarding how much artists and writers received for their work on the issue. In this issue, the cover artist Frank R. Paul earned $25, according to the notes. 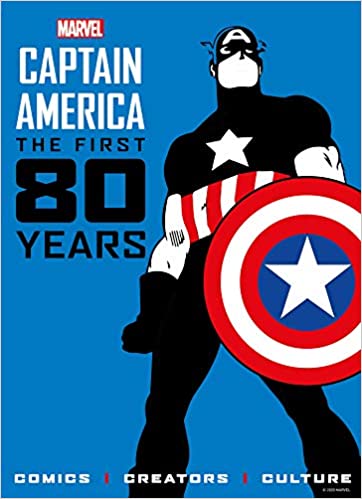 Originally published in 1939, “Marvel Comics #1” started a revolution in story-telling that would eventually become the Marvel Cinematic Universe and Marvel Studios that we know today. The multi-billion-dollar collection of works include The Avengers, Spider-Man, the Fantastic Four, X-Men, and a host of other still-popular super-heroes and villains. 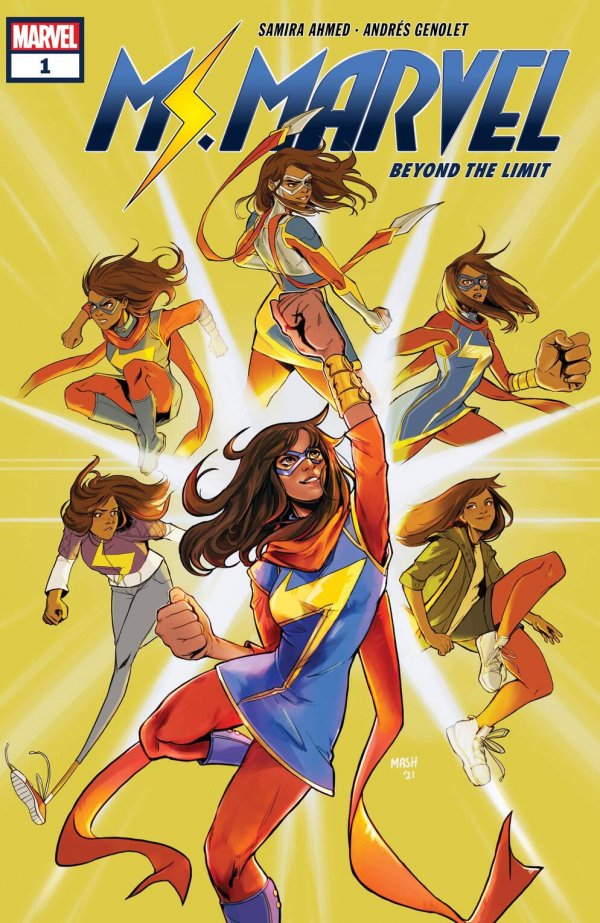 “Without this comic book being made, who knows? Maybe none of that happens,” Zurzolo said in the same article.

The future is in her hands.

With “Ms. Marvel” and “MoonKnight” on their way to Disney+ in the near future and “Thor: Love and Thunder” as well as “Doctor Strange in the Mutliverse of Madness” headed to theatres later this year, we are certainly glad that Pulp Magazine publisher Martin Goodman (along with his then-office assistant Stanley Lieber) ignited such an influential storyline decades ago.