“Sally Carrera” Porsche Vehicle To Be Built for Charity

It’s the year of anniversaries for many Disney parks. On Friday, we learned that the charitable “Cars” female lead Sally Carrera will also receive a bit of celebratory milestone treatment for her 20th anniversary. Yesterday, Porsche, RM Sotheby’s and Pixar Animation Studios announced that they are collaborating on a new build of an actual vehicle modeled after Sally. The high-performance vehicle will be auctioned to raise money for children’s charities. 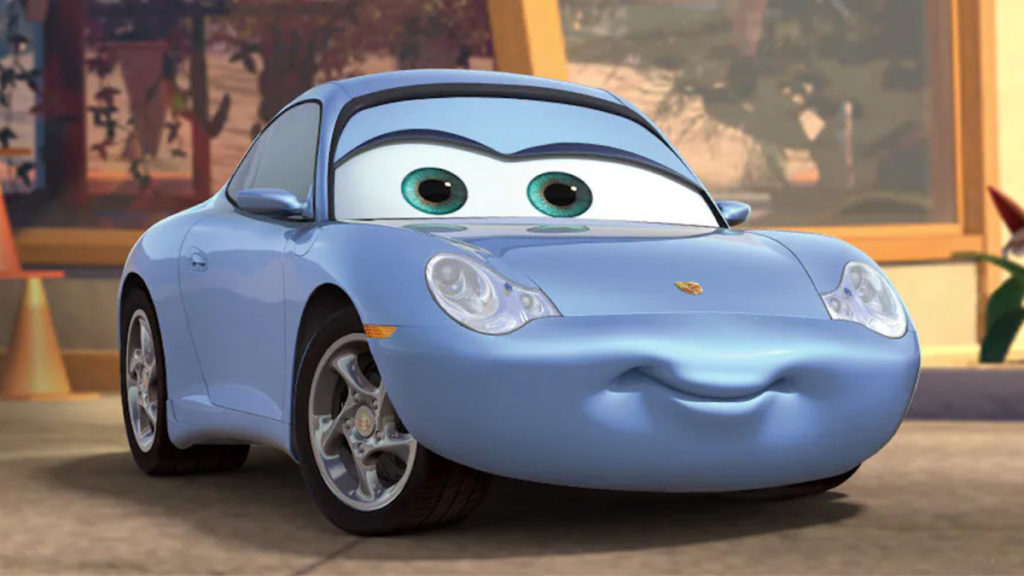 Specifically, the team found inspiration in the metallic blue 2002 Porsche 911 Carrera’s devotion to helping others through her work in Radiator Springs. Sally serves as both an attorney and the owner of the once-popular Cozy Cone Motel. 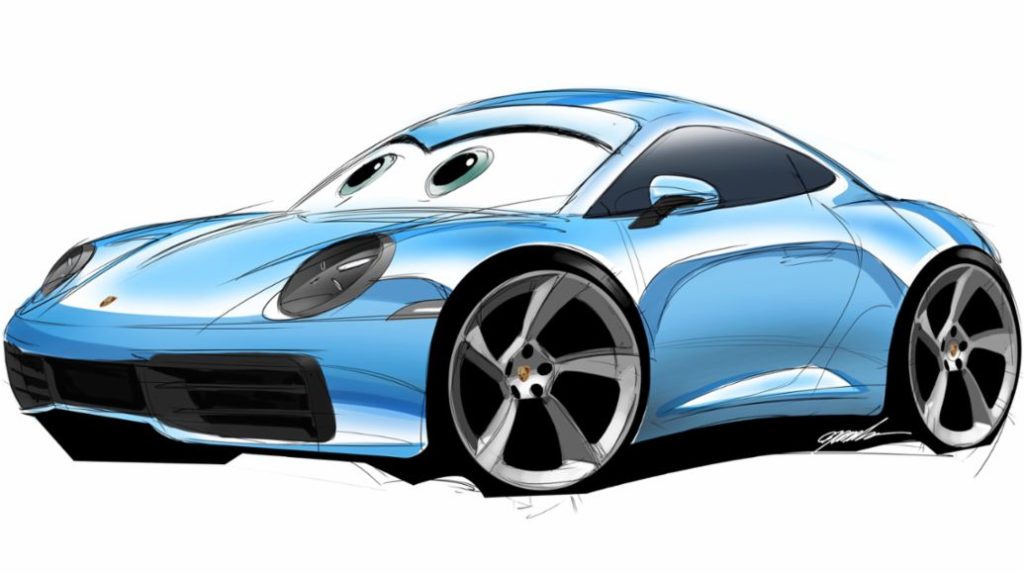 The new version of Sally will take the look of “the current 2022 Porsche 911 (992-generation). Working in conjunction with Style Porsche in Weissach, and Porsche Exclusive Manufaktur, in Zuffenhausen, Germany, the team will build one road legal, ‘Sally Carrera,’ in metallic Sally Blue,” according to an article published in Forbes. “The objective isn’t to create a clone of 996-based Sally but to incorporate what Sally would look like today.” 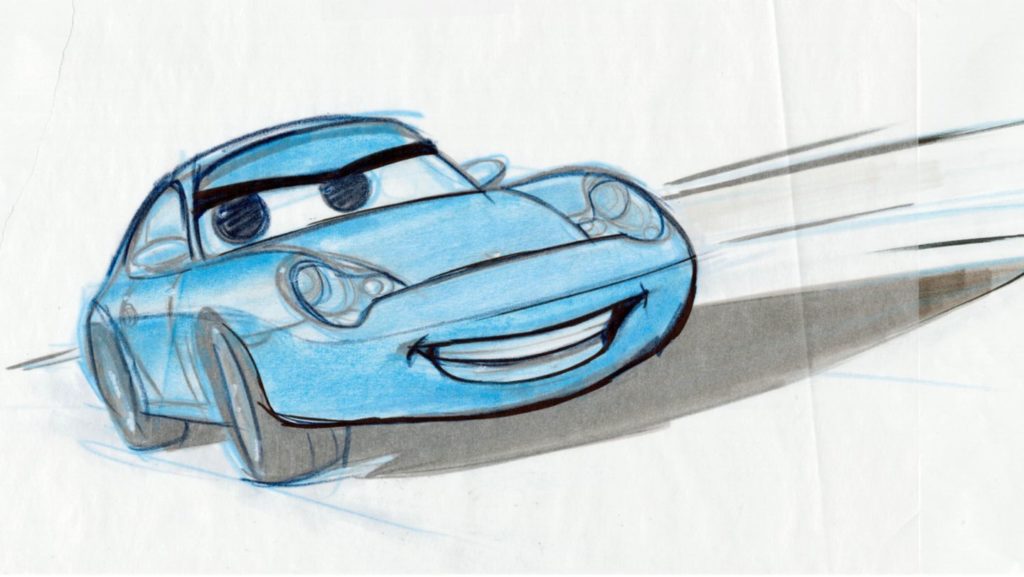 Initially, a team of creatives at Pixar brought Sally to life utlizing the 911’s signature design with a few slight alternations to the size of the wheel base and an amplified front look to make room for her incredibly charasmatic eyes. Creative Director Jay Ward and Production Designer Bob Pauley primarily worked on the pivotal character. 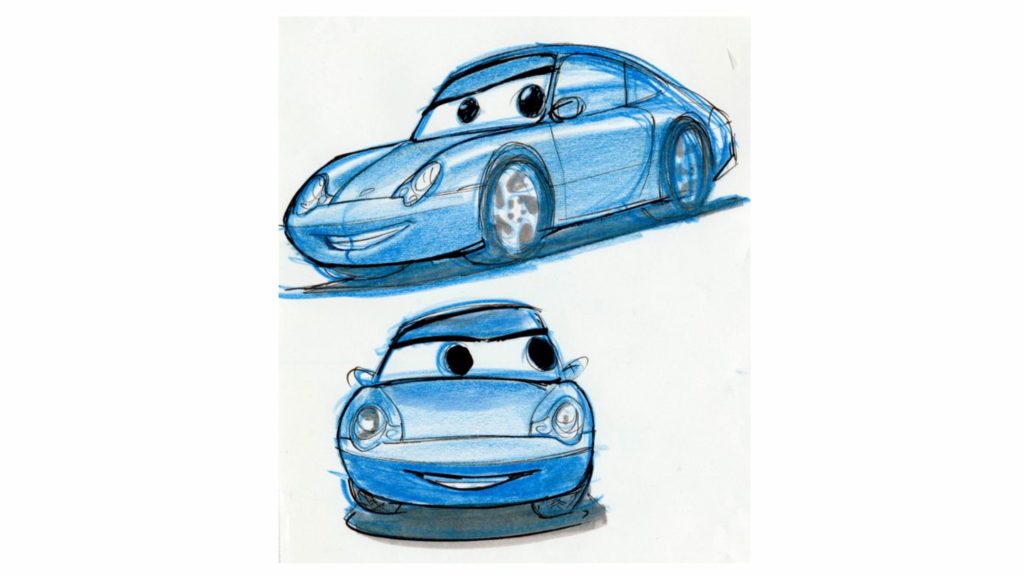 “We wanted to help, somehow, and as a team, we realized we could perhaps harness what we were working on to raise money. The whole project began with the premise that Sally’s character was devoted to helping others and it seems right that this should continue 20 years on,” Ward said in a piece published by Porsche. 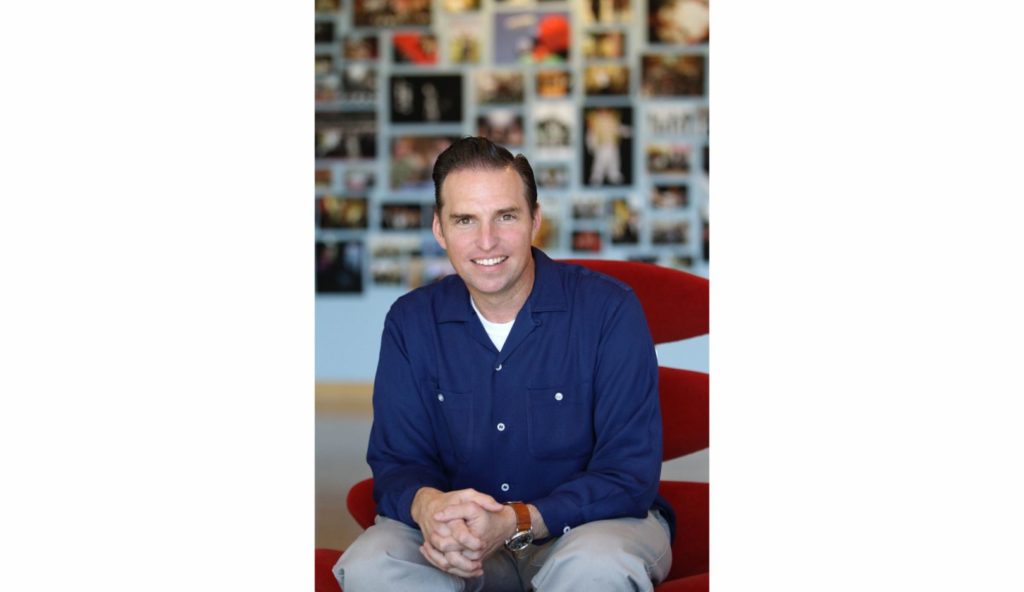 Now serving as Pixar Animation Studios Creative Director of Franchise, those involved plan to donate the auction proceeds to a variety of charities. Among the receipients are Girls Inc. and USA for UNHCR. USA for UNHCR is a UN refugee agency aimed at helping Ukranian refugee families. Their work primarily focuses on women and children. Ward and Pauley announced work on Sally recently at the 2022 South by Southwest® festival. Production is well underway and more information will be available later this year.