It’s hard to escape the news regarding Russia’s invasion of the Ukraine and as the world rallies together to support the Ukrainian people and sanctions are put into place it looks like everyone is feeling the shift, even at EPCOT in Walt Disney World.

We heard a rumor thatRussian soda has been removed from Club Cool, Disney’s popular attraction where guests can sample soft drinks from around the World.  Our MickeyBlogger popped into Club Cool this afternoon and can confirm that it is true. 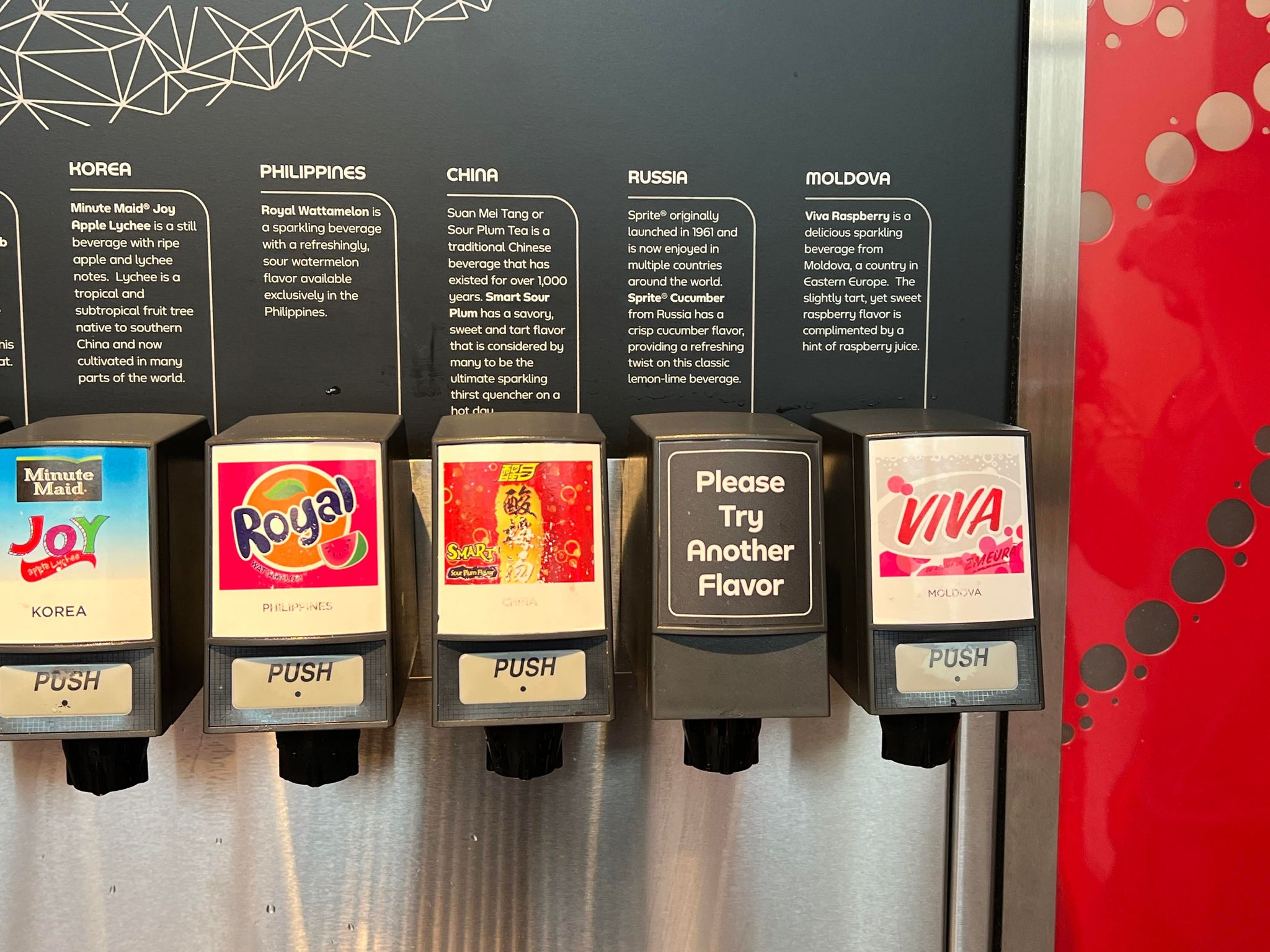 During today’s visit we noticed that the soda fountains usually offering a Russian soft drink are now marked with “Please Try Another Flavor.” 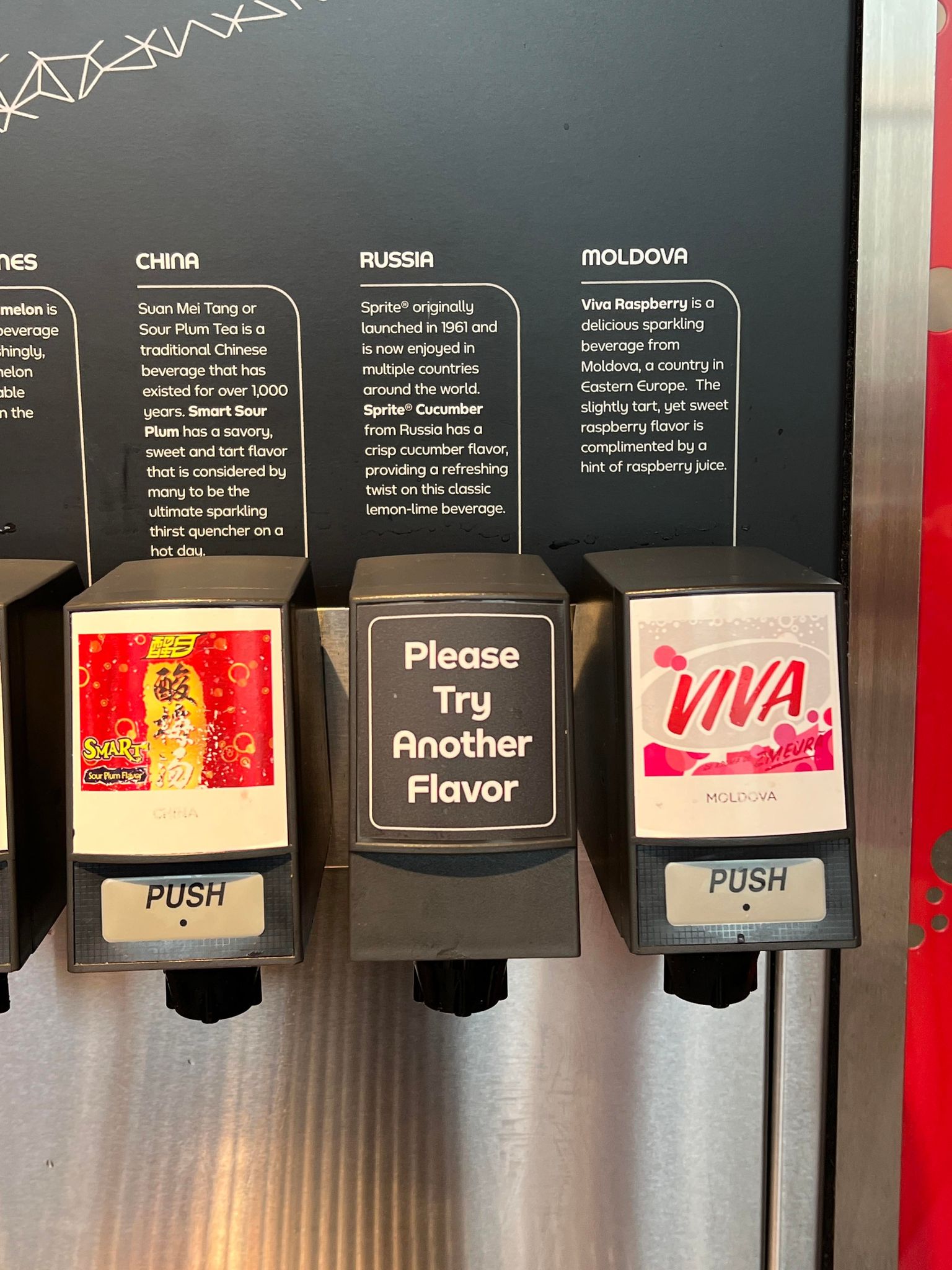 You can tell that the beverage normally in this spot is from Russia given the branding above the dispenser. 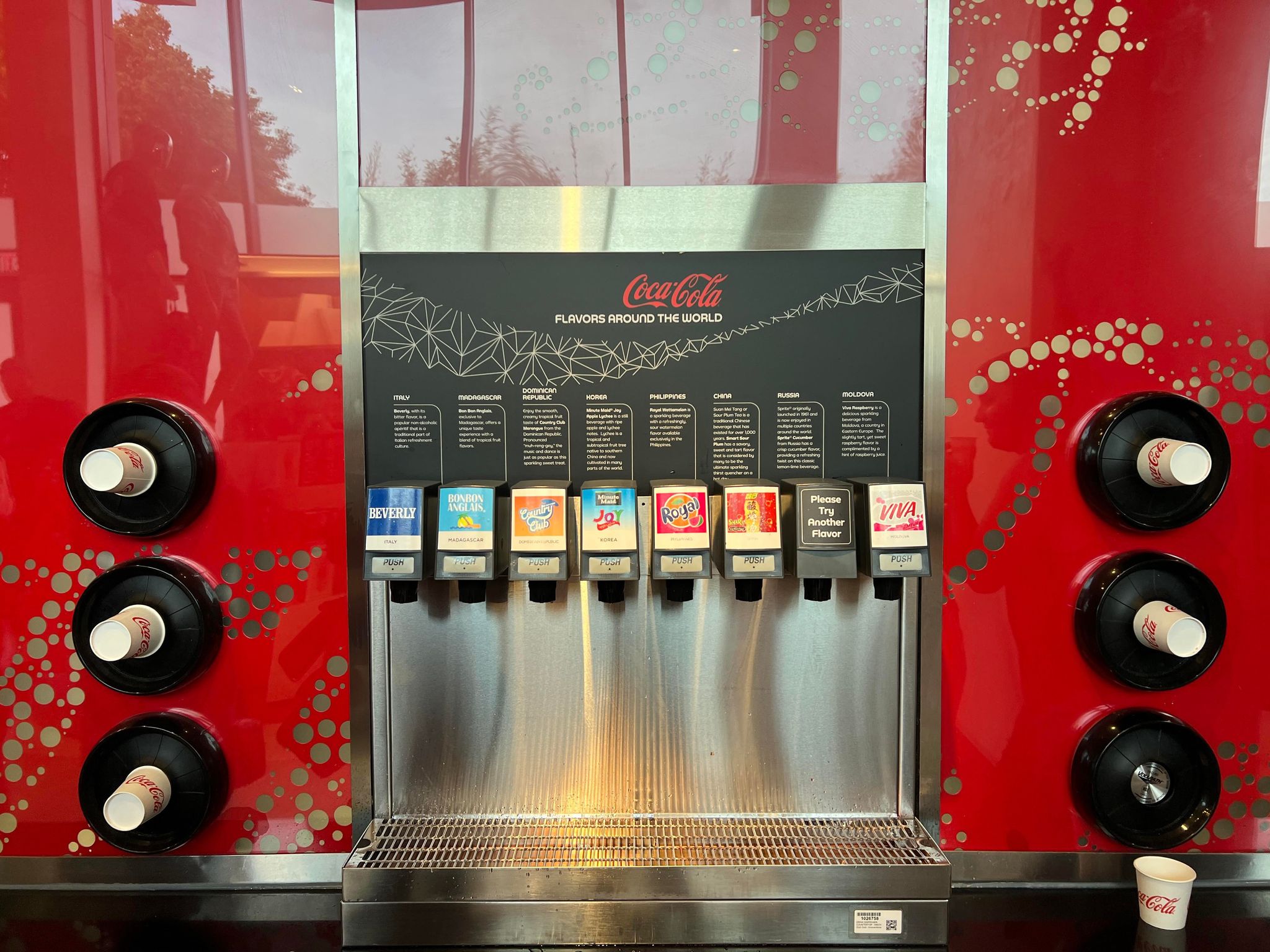 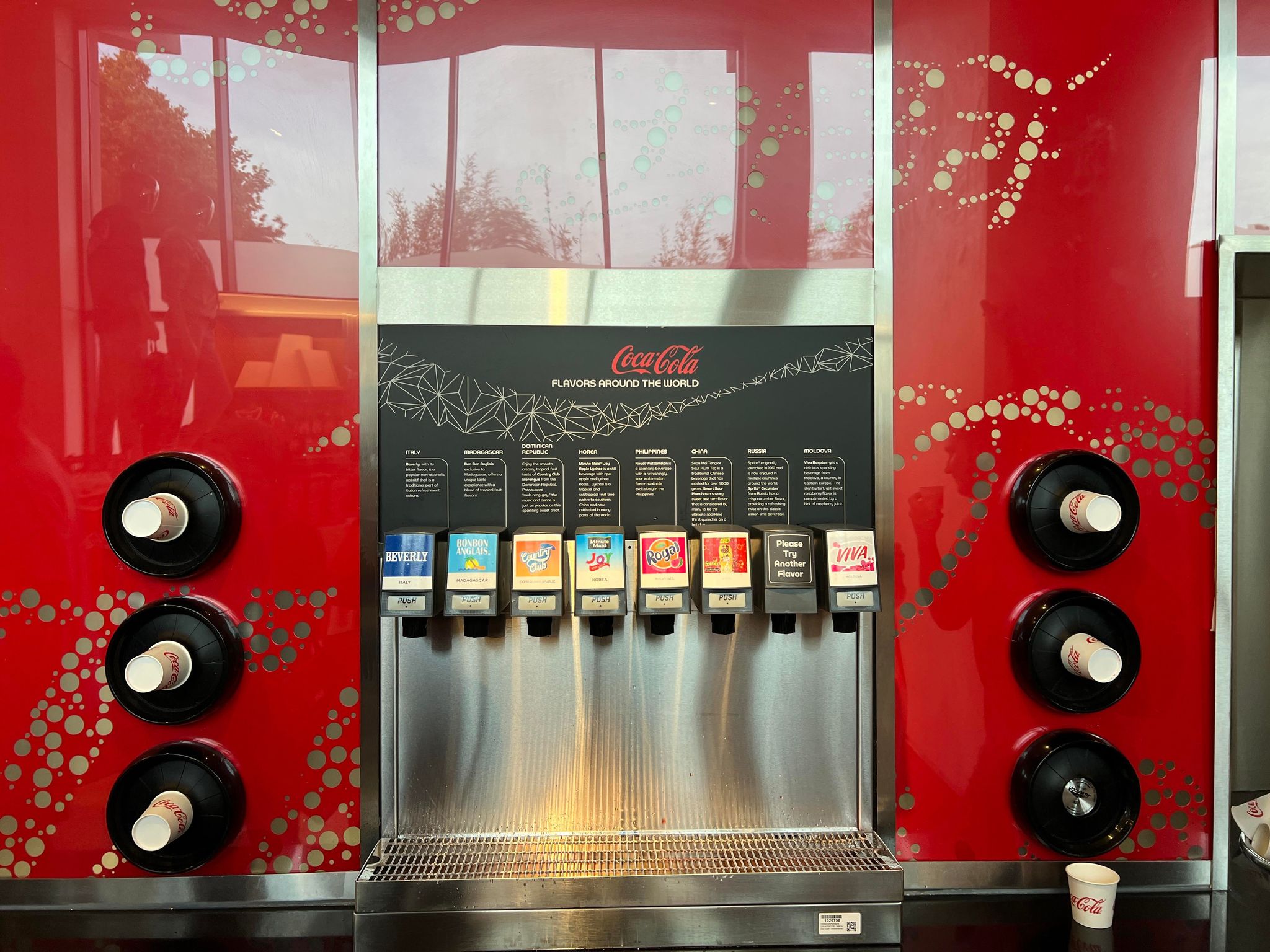 A leading story in the news this week is that many western businesses have opted to suspend operations in Russia including McDonalds, Starbucks and Coca-Cola.  Since Coke is the official sponsor of Club Cool it is not surprising that this ban would extend to the supply of Russian soft drinks at EPCOT. 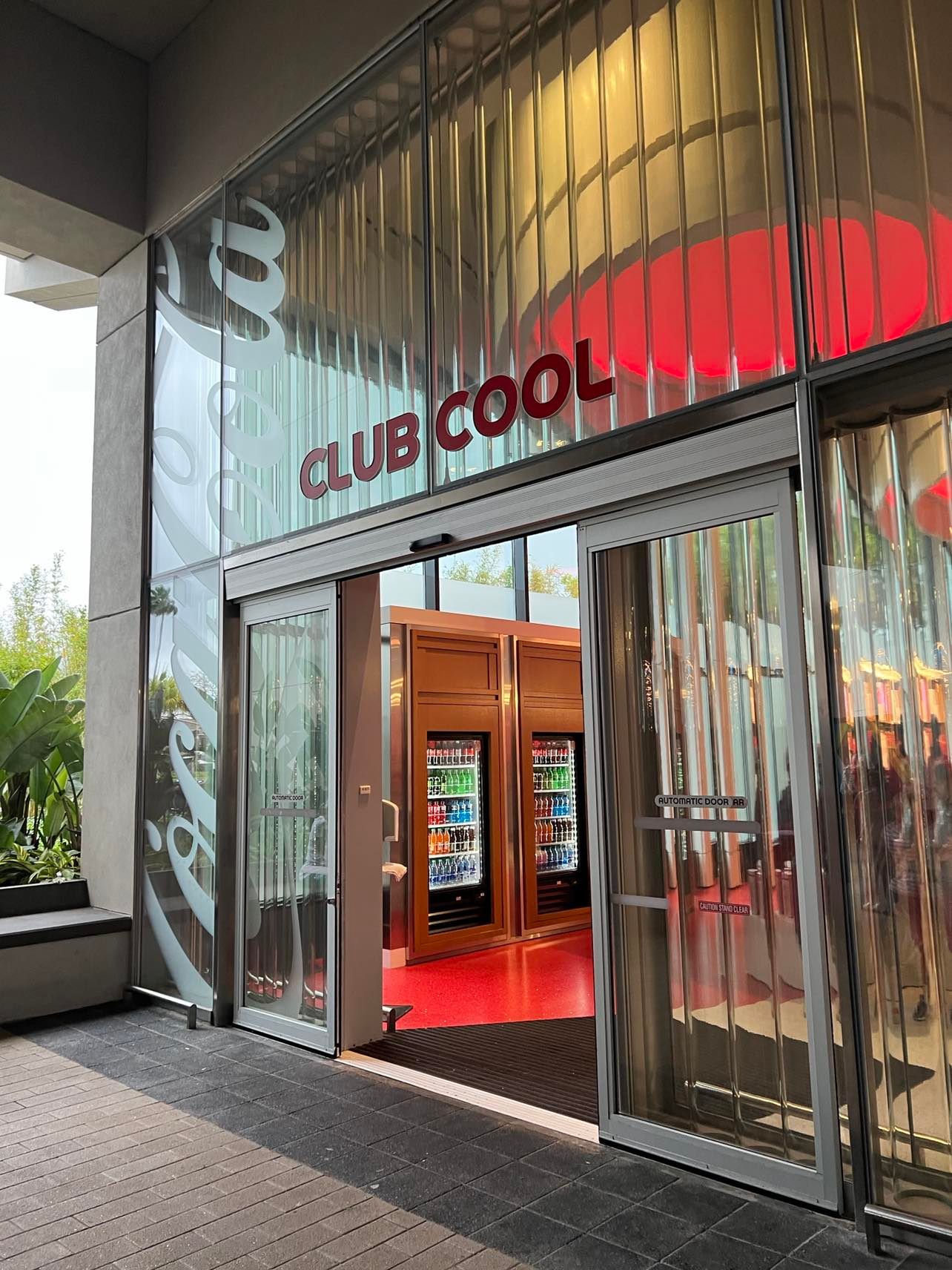 For those unfamiliar, though Club Cool has been at EPCOT for a while, the attraction was given a new larger location as part of EPCOT’s ongoing refurbishment. 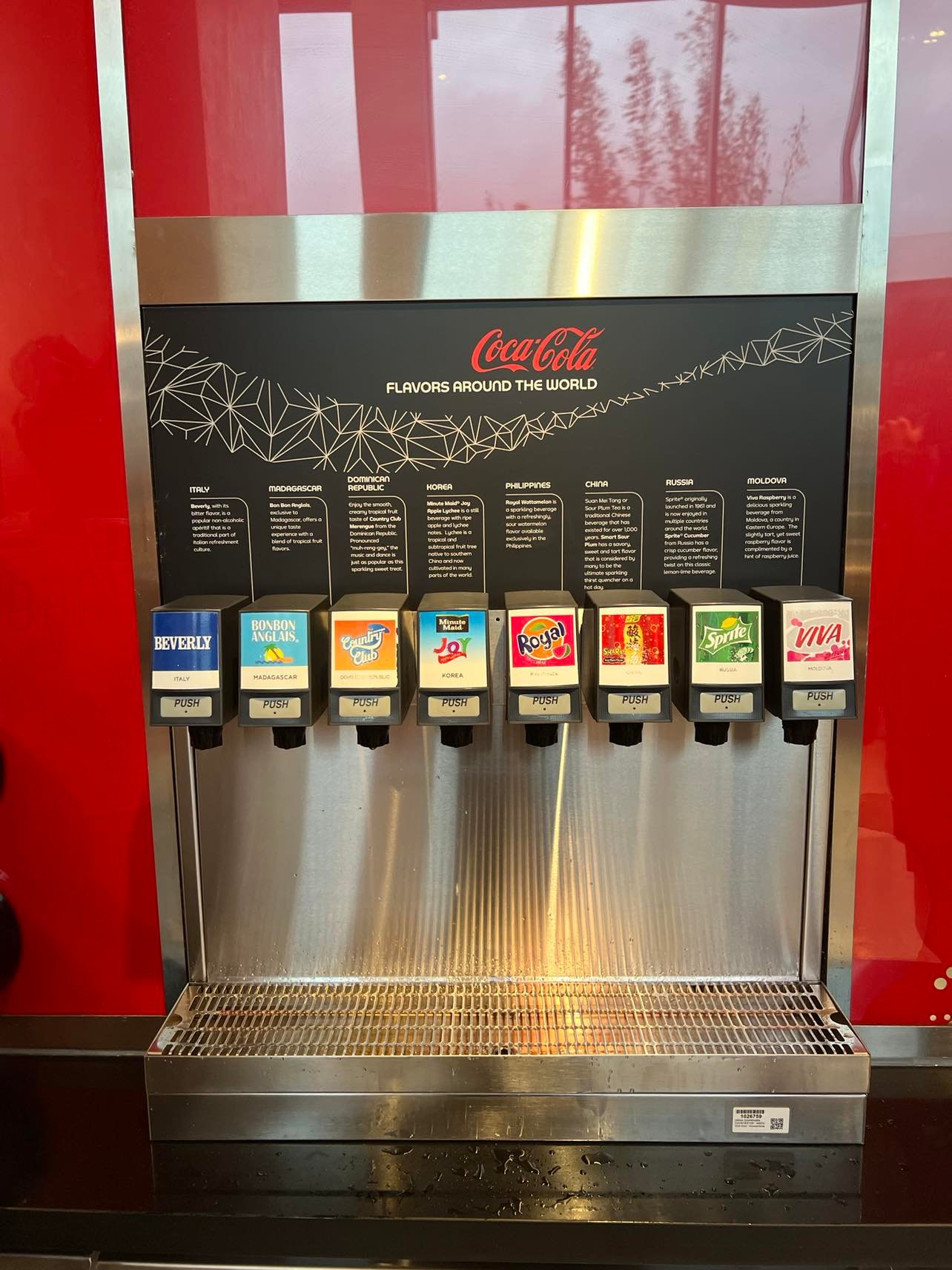 Above you can take a look at the same soda fountains mere days before the decision was made to pull the soft drink.

This is a story that we’ll continue to follow closely. Readers are encouraged to keep following along with MickeyBlog for further Walt Disney World news and updates. a