If you’ve been following along with MickeyBlog today, you’ve no doubt seen our coverage of the Festival of Fantasy Parade which has made a triumphant return to Magic Kingdom at Walt Disney World. 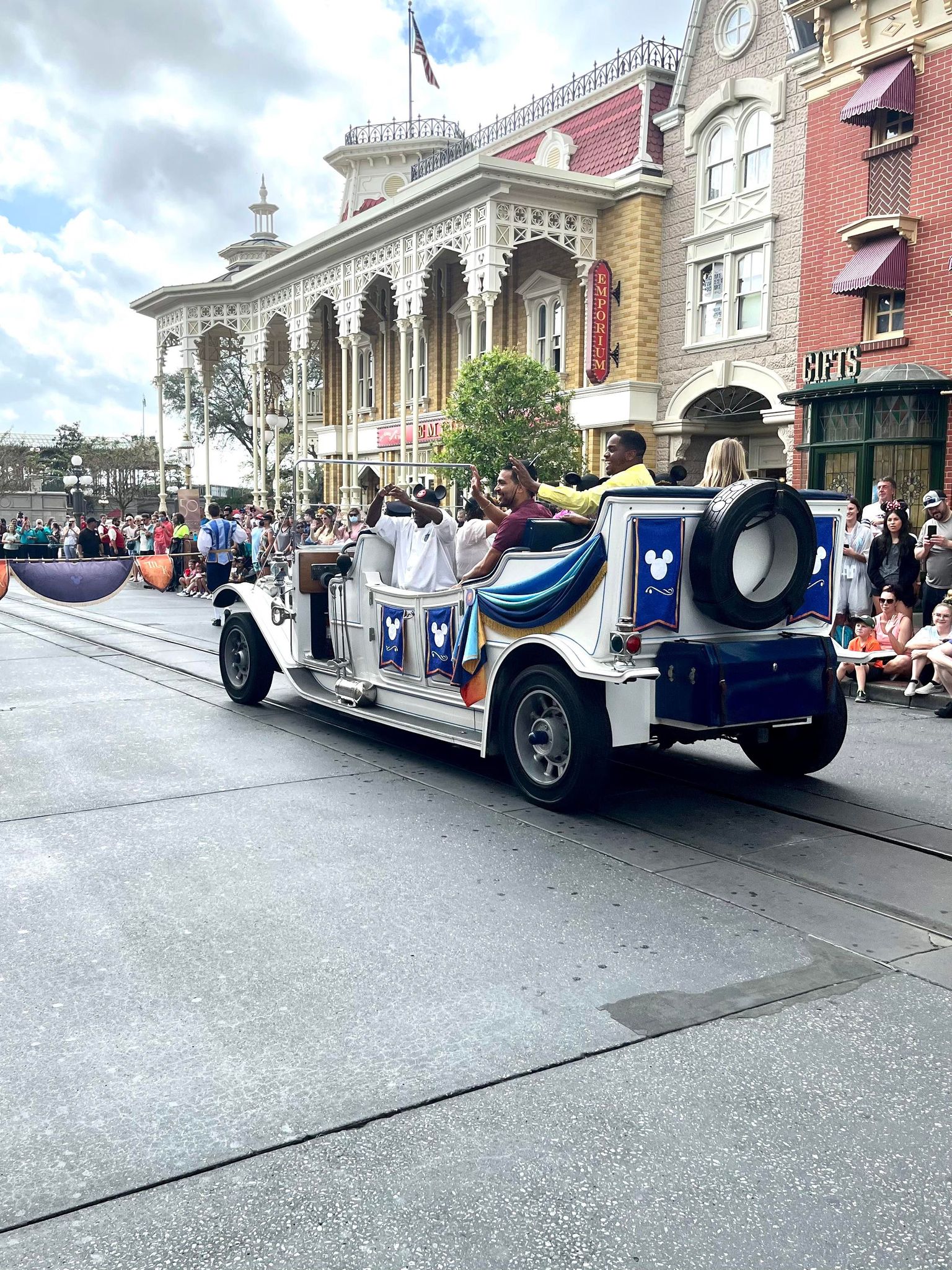 To celebrate six Disney cast members where given the surprise of a lifetime- the opportunity to serve as Grand Marshals for this afternoon’s parade. Disney took to social media to share this magical moment. You can check out their Facebook post below:

As you can see from these awesome images, cast members were presented with a special pair of mouse ears which served as the grand reveal for their grand marshal moments! 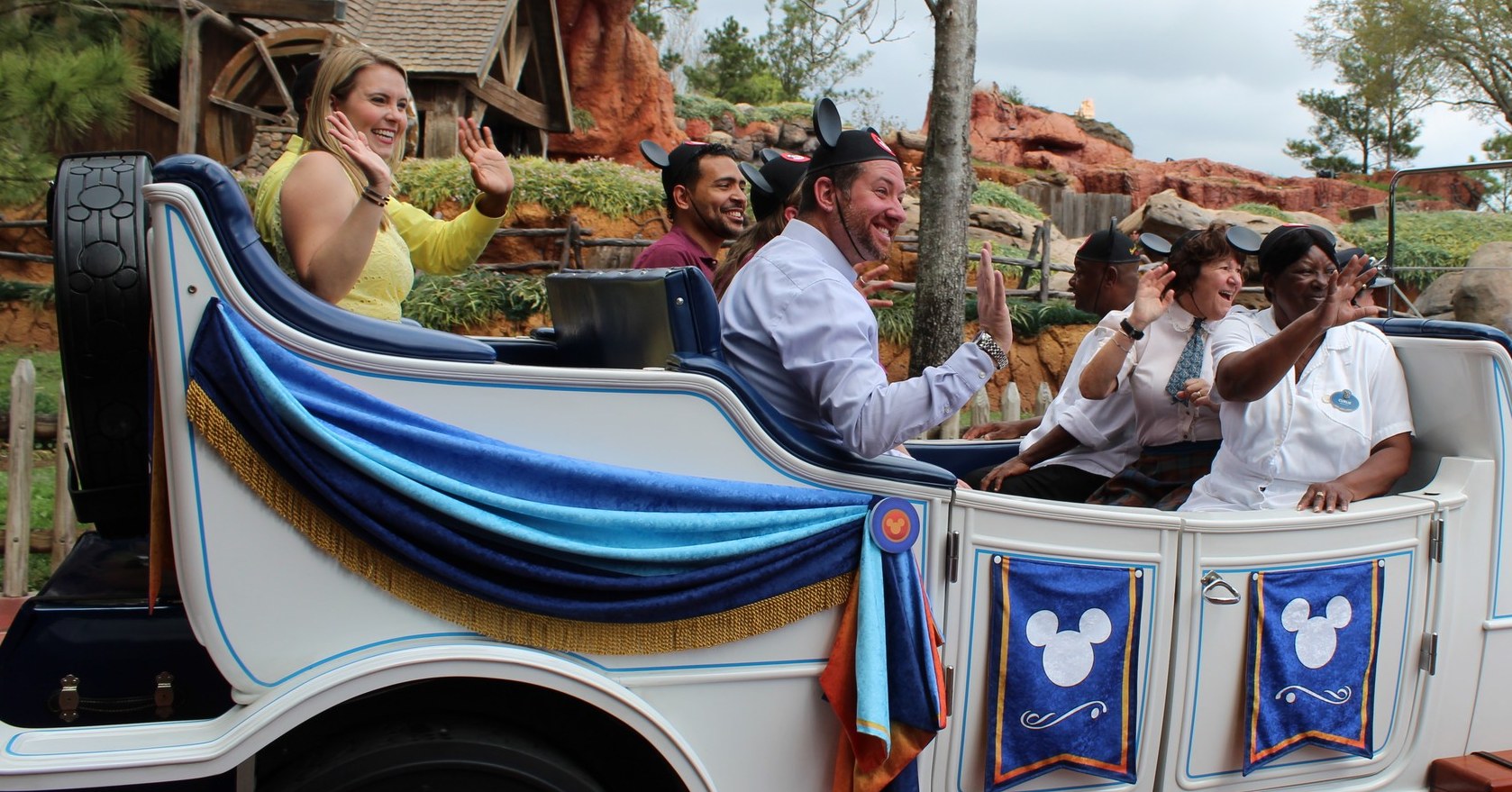 This is just one of the many ways that Disney World is celebrating its cast members during this all-important 50th Anniversary celebration! 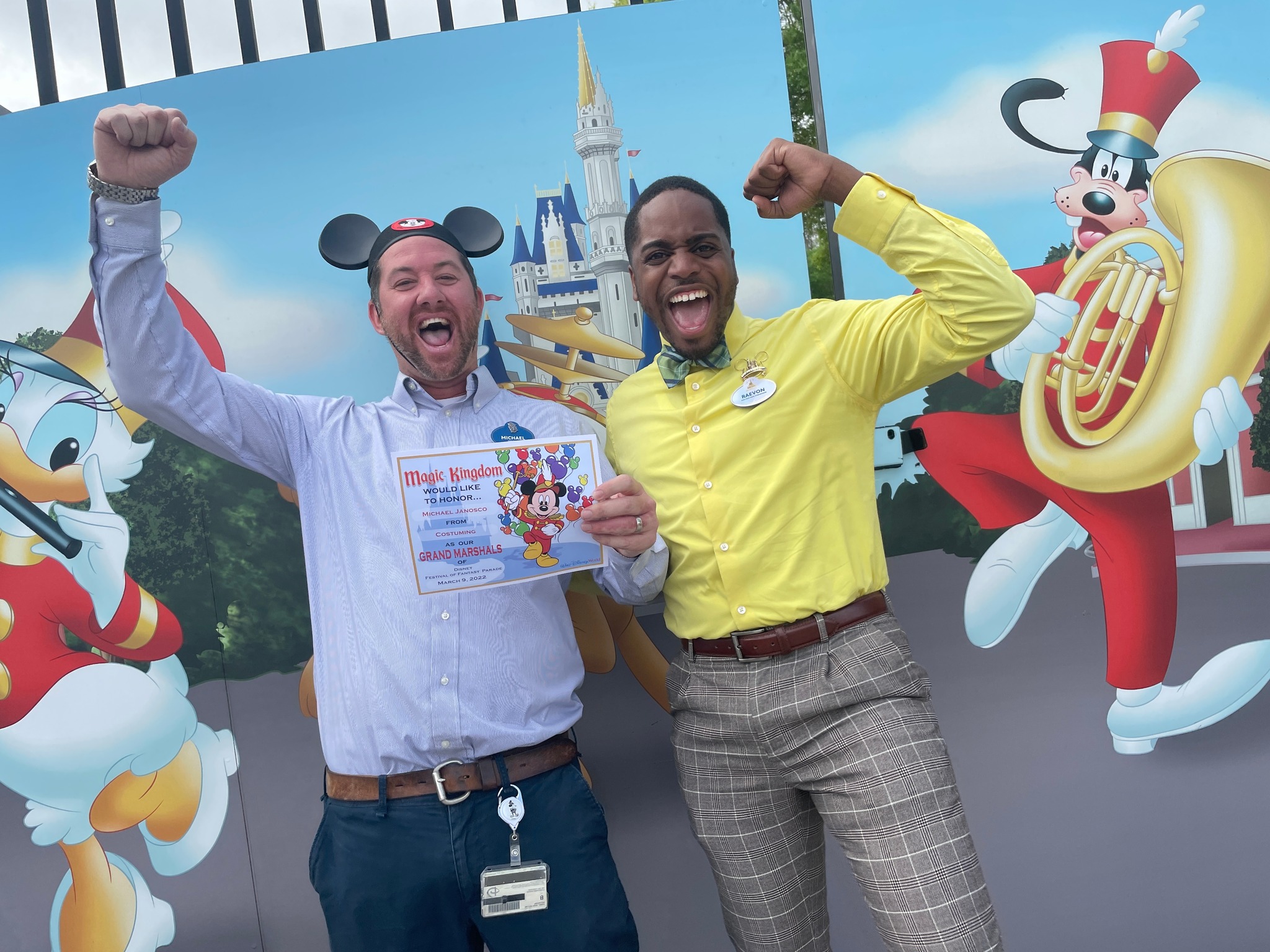 We agree with the post above, that no one deserves the honor of serving as a parade grand marshal than the cast members who work so hard to make magic every single day! 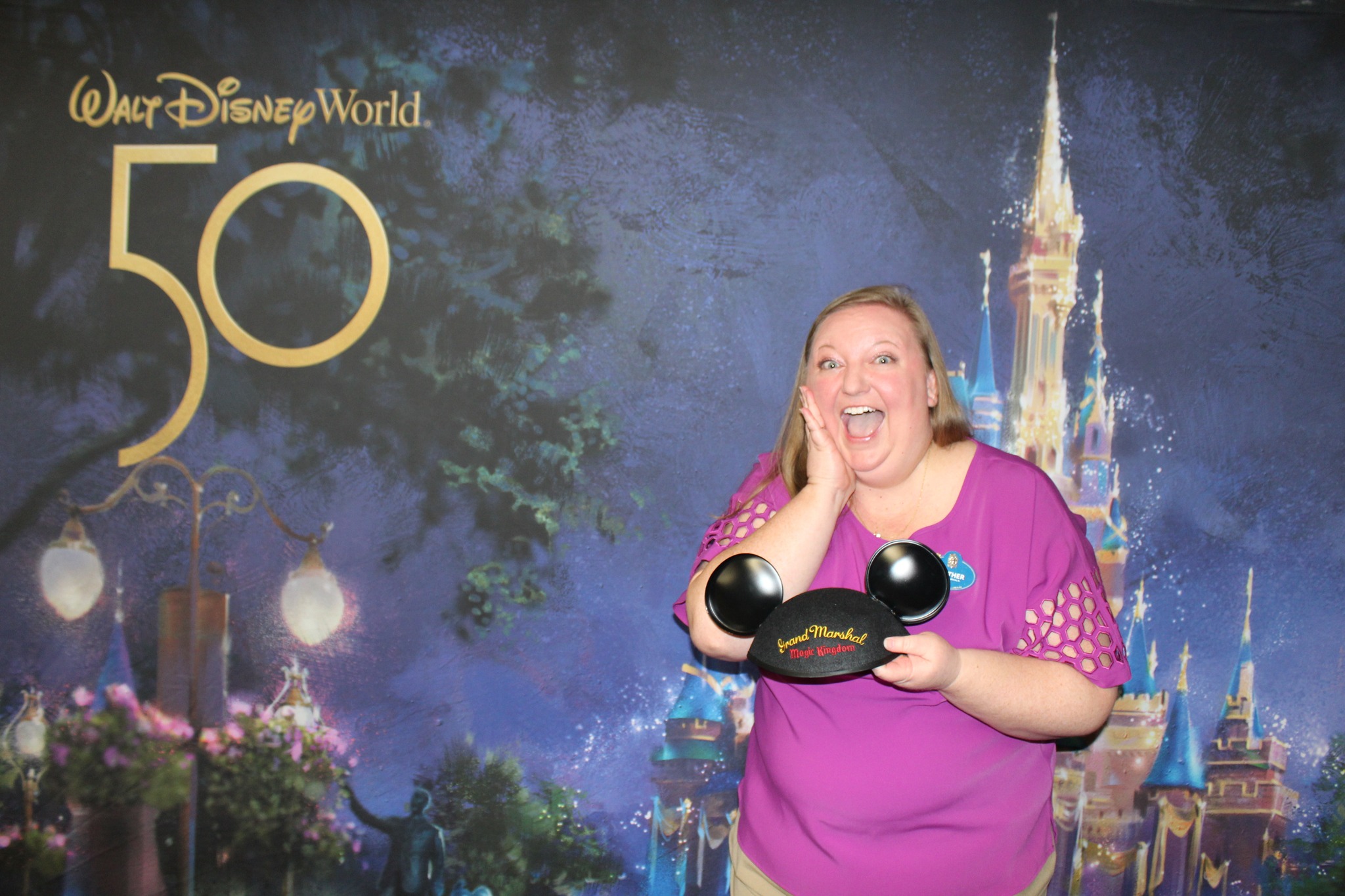 A massive congratulations to all of those selected. 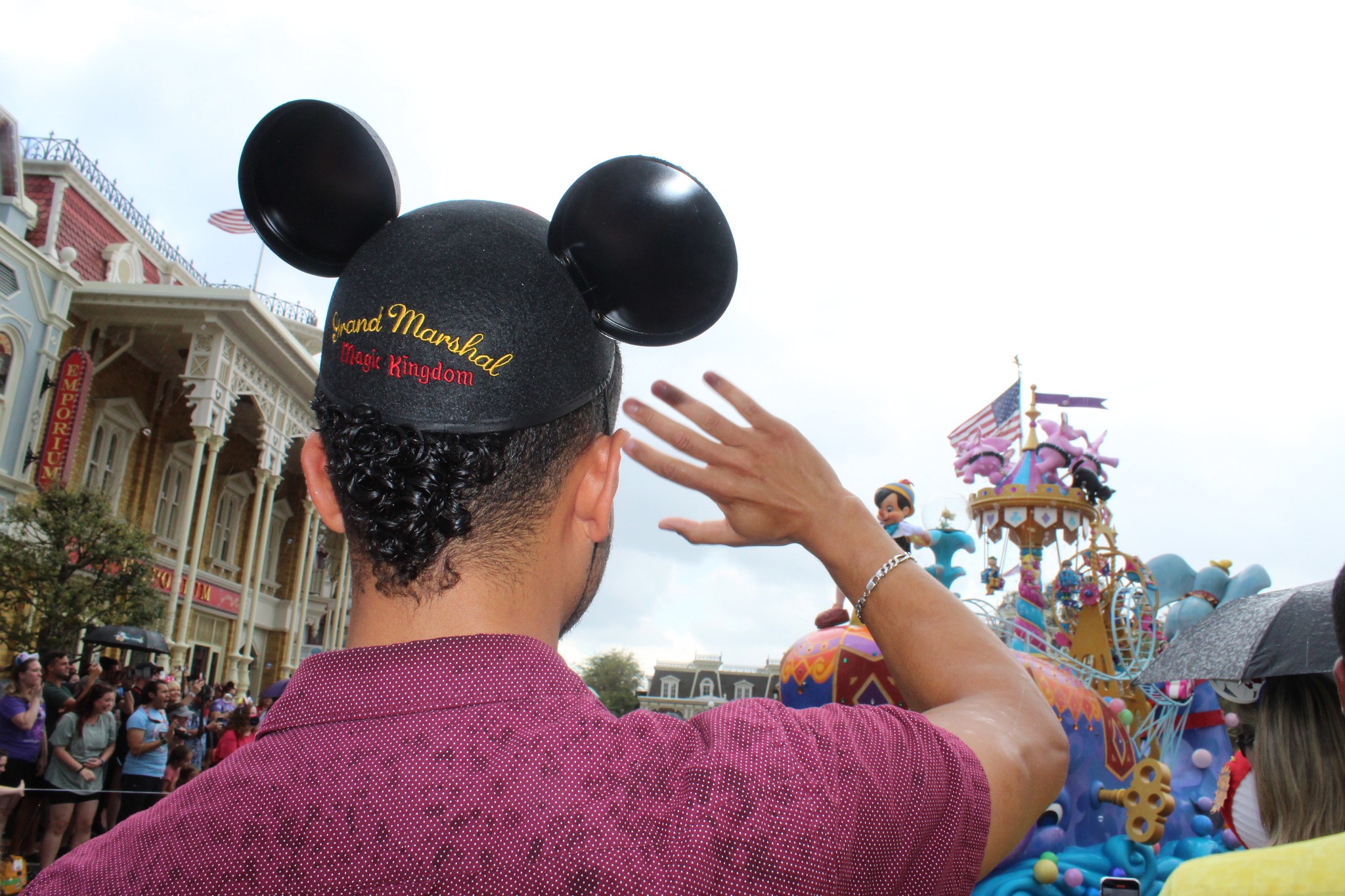 Don’t miss your changes to check out the Festival of Fantasy Parade which runs daily at the Magic Kingdom.  This all singing, all dancing celebration features many of your favorite Disney characters, an incredible soundtrack and some of the best floats in Disney history!