Do You Know the Story Behind Disney’s Blue Legacy Name Tags?

Next time you’re at a Disney theme park, see if you can find a cast member sporting a blue name tag.  This special distinction is given to cast members that have received the Walt Disney Legacy Award.  This is the highest honor that can be bestowed upon an employee.  These special cast member badges are very symbolic with a history as rich as the theme parks themselves.

Here are a few things you may not have known: 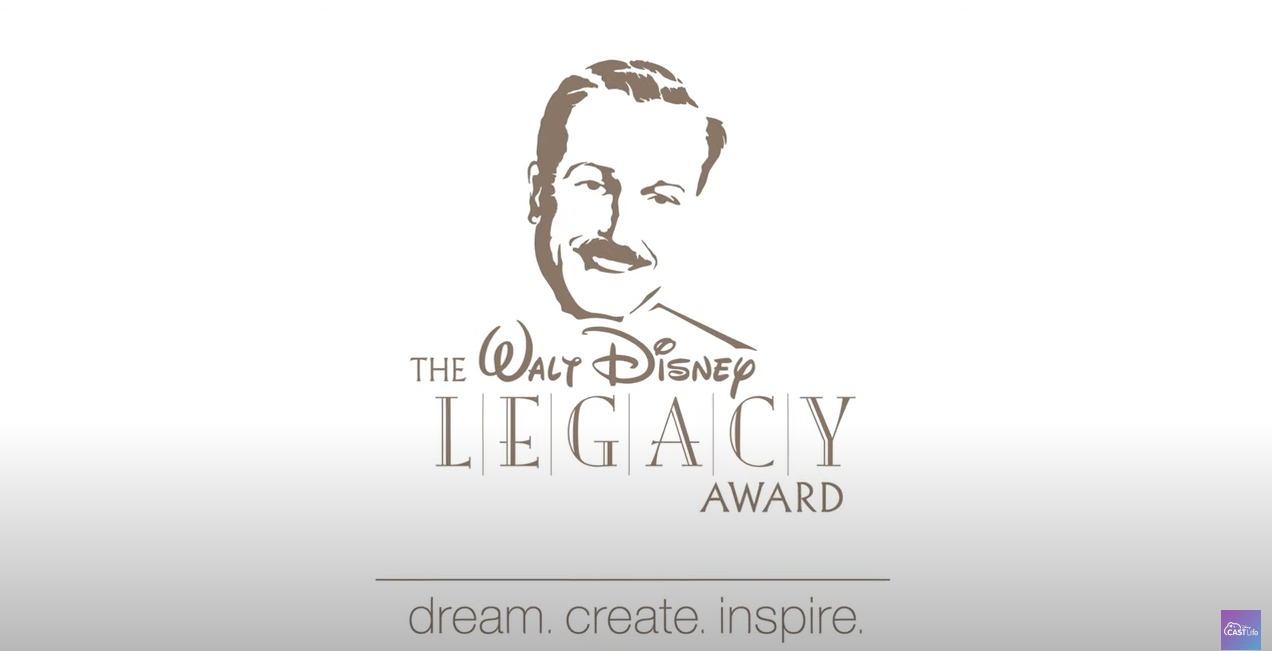 Every cast member that receives The Walt Disney World Legacy Award was nominated by a fellow cast member.  Every few years, cast members from around the world can submit testimonials about co-workers that go above and beyond each day and carry on Walt’s lasting legacy.

What Traits Is Disney Looking For in a Legacy Award Recipient?

There are actually three traits that each Legacy nominee is measured against: Dream, Create and Inspire.  Each of these qualities were important and exemplified by Walt during his life. Today, they serve as a foundation in deciding if a cast member’s actions are worthy of this important distinction. Those nominated must prove that they are consistently striving to make dreams come true, are working to enhance the Disney experience and are coming up with creative and innovative ways to deliver magic and to inspire others. 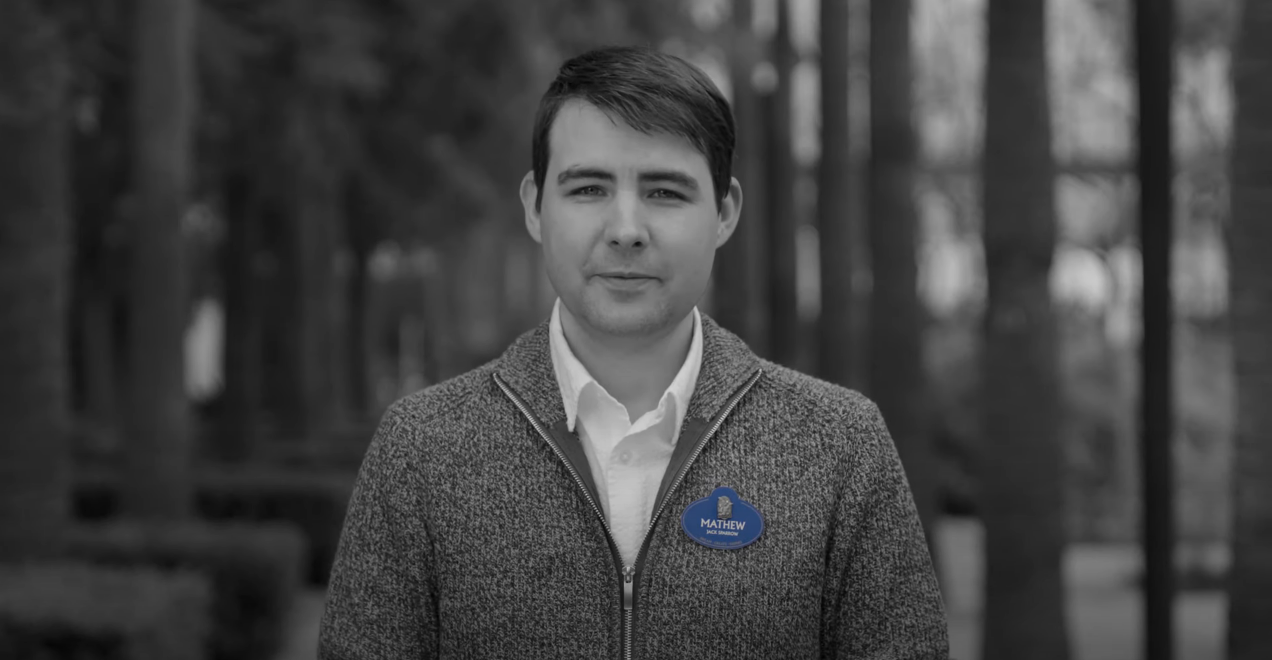 The Legacy Awards aren’t just limited to those in Disneyland or Disney World. Rather, it is a global recognition program that includes theme parks around the world including Disneyland Paris as well as departments from Imagineering to Consumer Products.

There are thousands of Disney cast members around the world but only 1% of them have earned the distinction of being a legacy cast member.  If you notice a cast member with a blue name tags during your next visit, stop and learn the story of how they earned this rare and prestigious recognition. 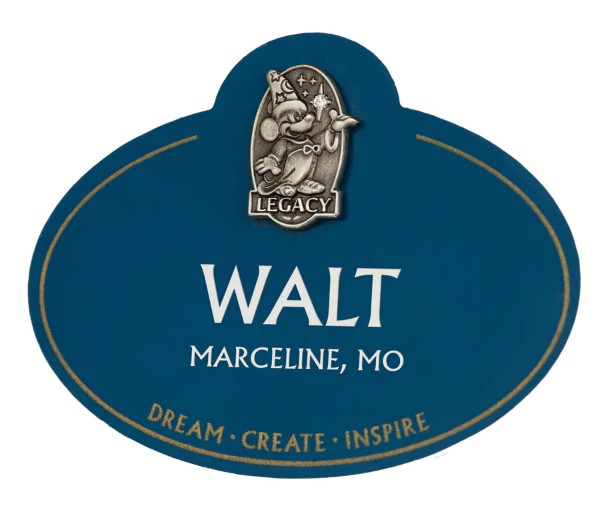 Starting yesterday (March 7th) cast members can nominate their peers for the next round of Legacy Award recipients.  Though this is a cast-to-cast recognition, there are still things you can do to play your part.  This includes giving guests a compliment at Guest Relations, on the My Disney Experience App or by using #castcompliment on social media!