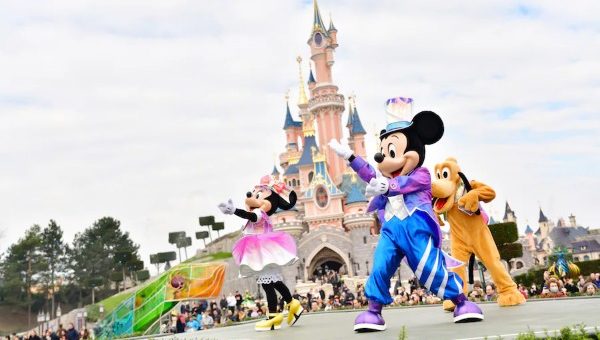 Disneyland Paris just reached a very important milestone.  Yesterday, it officially kicked off its 30th Anniversary celebration ushering in a new era for the resort that is marked by transformation, limited creativity and the contribution of its 16,000 cast members. 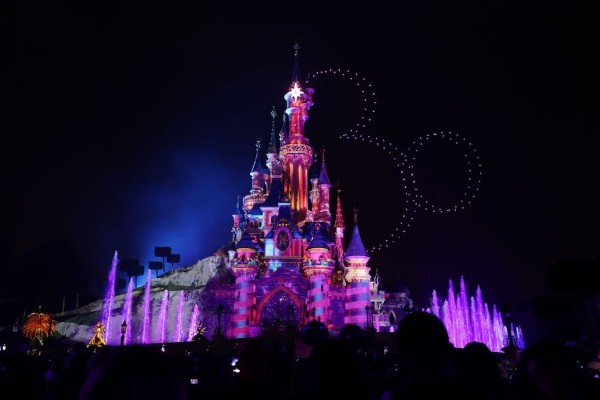 To kick off the festivities , Disneyland Park was decked out in brand-new décor a highlight of which is a new installation “Gardens of Wonder.” 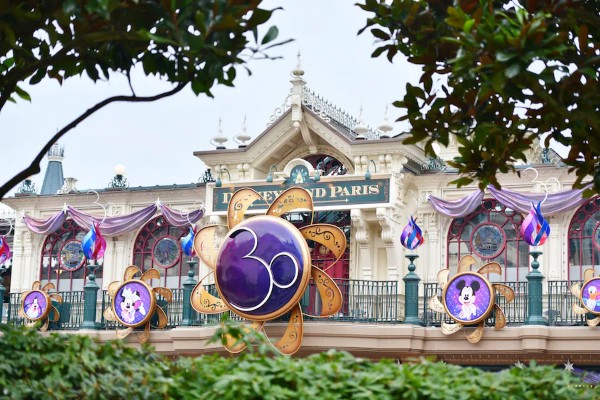 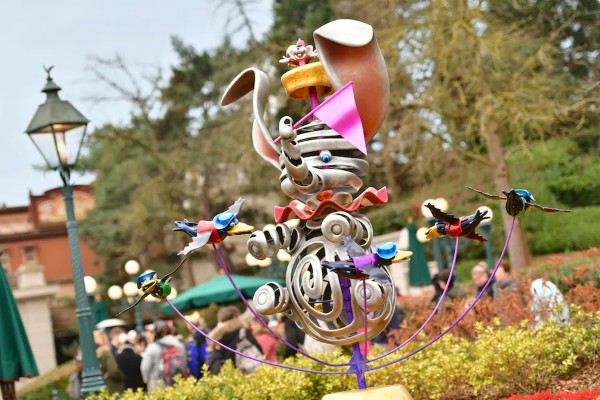 The castle itself also recently underwent a 12-month refurbishment for the anniversary. 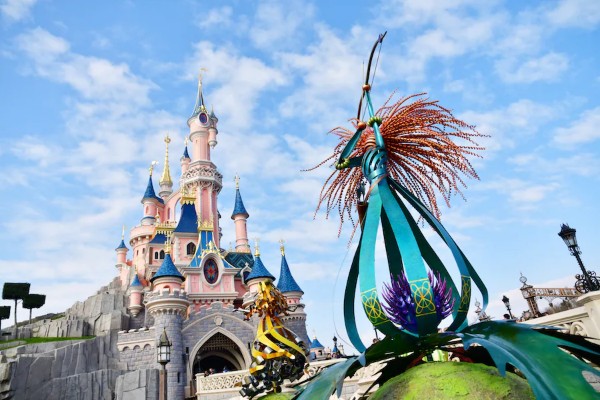 In addition to the new exhibition the 30th Anniversary also marked the arrival of a new show “Dream…and Shine Brighter!” 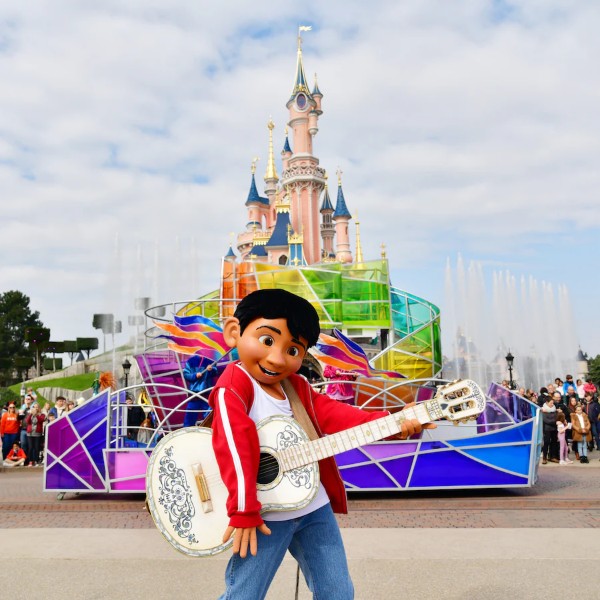 This spectacular production centers on three key themes: “Smile and Laugh Louder,” “Open Your Heart,” and “Believe in Your Dreams.” 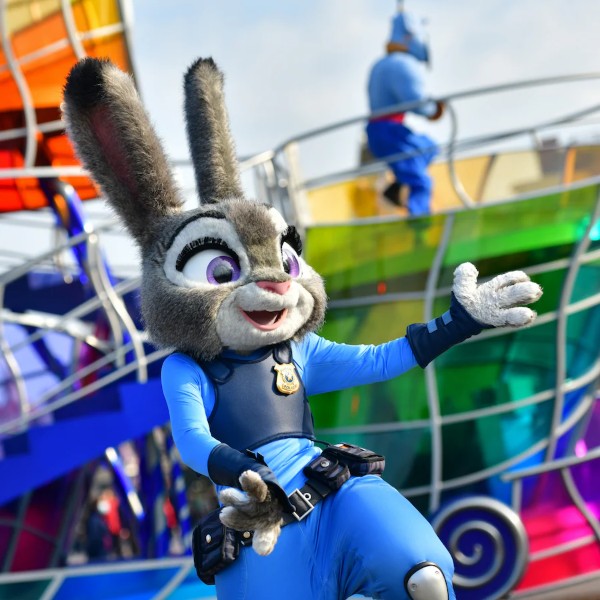 The show features 30 dancers, Disney characters, new floats, two new songs and a medley of 20 Disney songs.  Mickey and friends were also there in their new 30th Anniversary iridescent costumes. 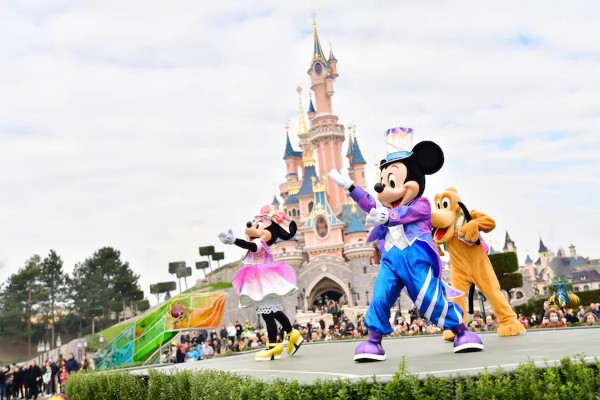 It wouldn’t be a celebration without some awesome food & beverage. 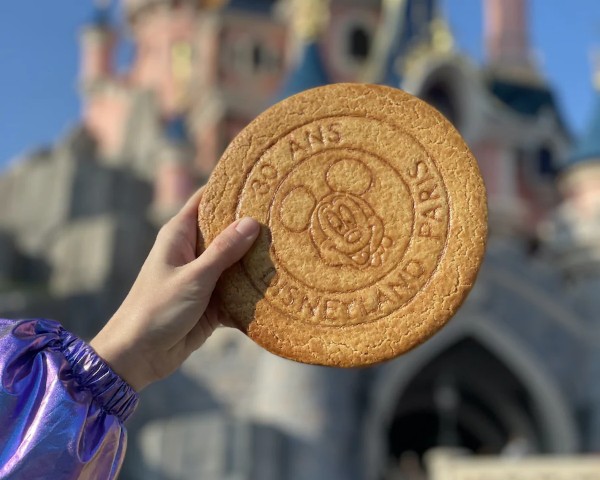 Disney unveiled new menus including everything from character-inspired ice cream to a celebration cake as well as fan-favorite treats from Disney parks around the world including Pineapple Whip and classic Mickey ice cream. 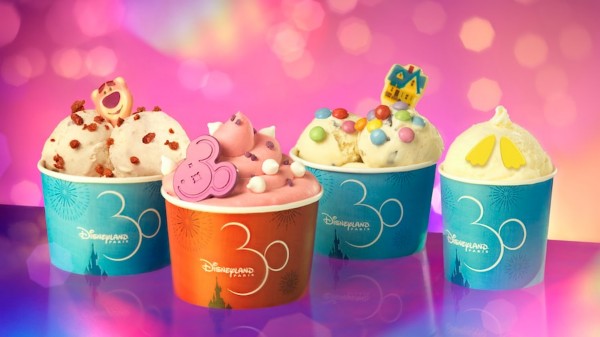 The Disneyland Paris merchandise teams have also been hard at work and will release more than 350 new merchandise items. 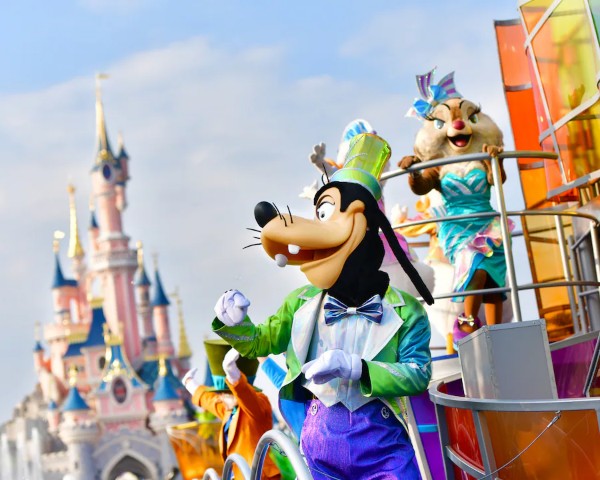 Guests got a sneak peek of a few of the items in the line-up this week including three new ear headbands. 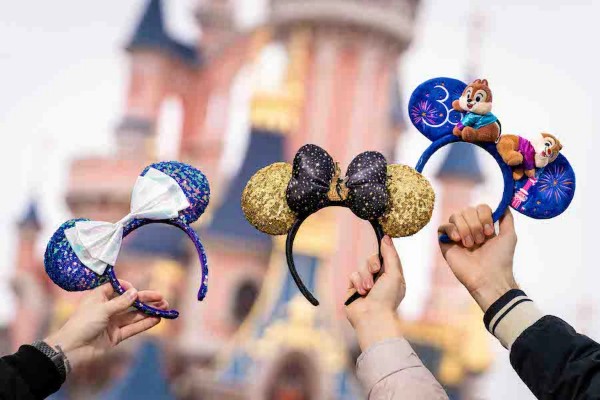 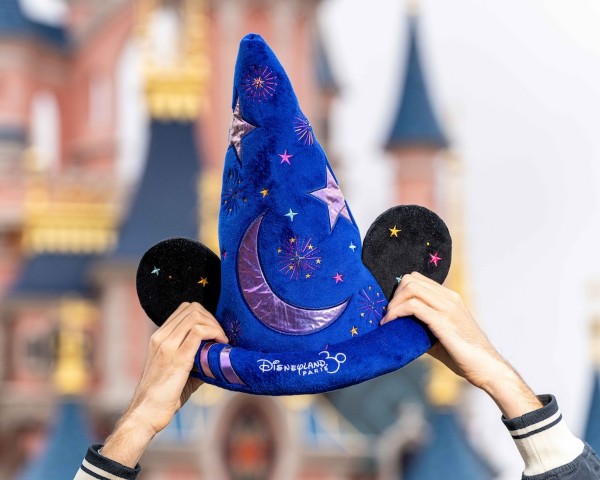 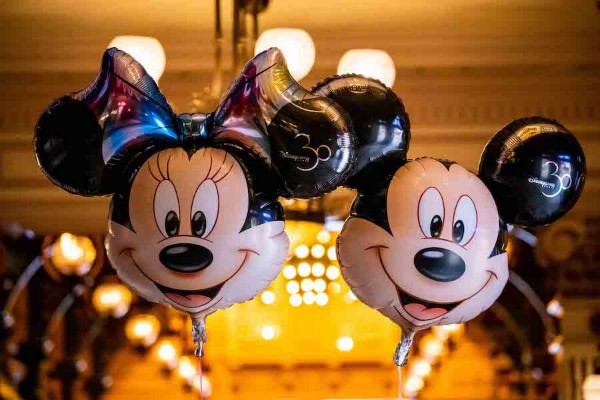 Disneyland Paris promises that more delectable eats and treats will be unveiled in the weeks and months ahead! 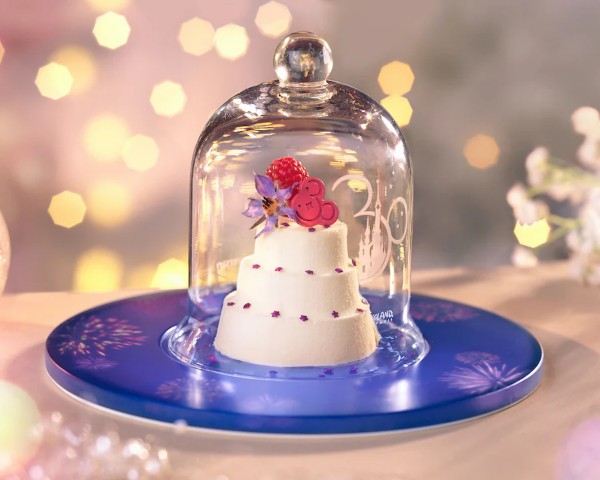 As we previously mentioned here at MickeyBlog, Stella McCartney created a special pantsuit for Minnie Mouse. 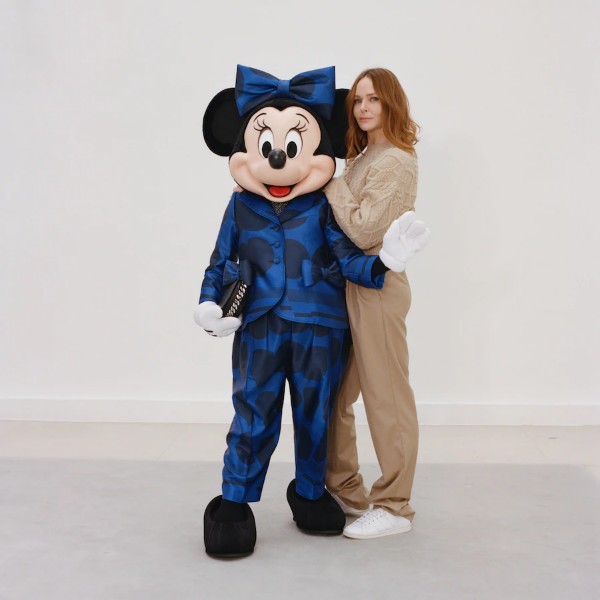 Minnie Mouse will be sporting her new designer duds from March 6 – March 31st in honor of Women’s History Month. 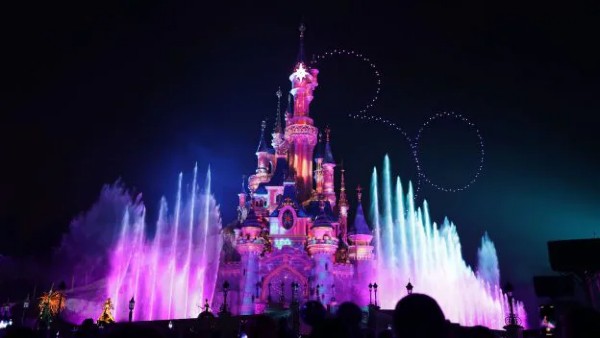 The evening finished off with “Disney D-Light” with a new pre-sequence along with “Disney Illuminations” which combines video projections, illuminated water jets, lighting effects, mist, lasers nods to fan-favorite songs.

Concluding the evening was a fully synchronized drones formed  a 30 above the castle.