New Disney+ Muppets Series Will Focus on ‘Dr. Teeth and the Electric Mayhem’

We’ve got some interesting news about a brand new Muppets project that is apparently in the works over at Disney+. According to a recent piece in SlashFilm, a new series is in development centered on none other than Dr. Teeth and the Electric Mayhem.  Where also told that Adam Goldberg (The Goldbergs) is involved in the project! 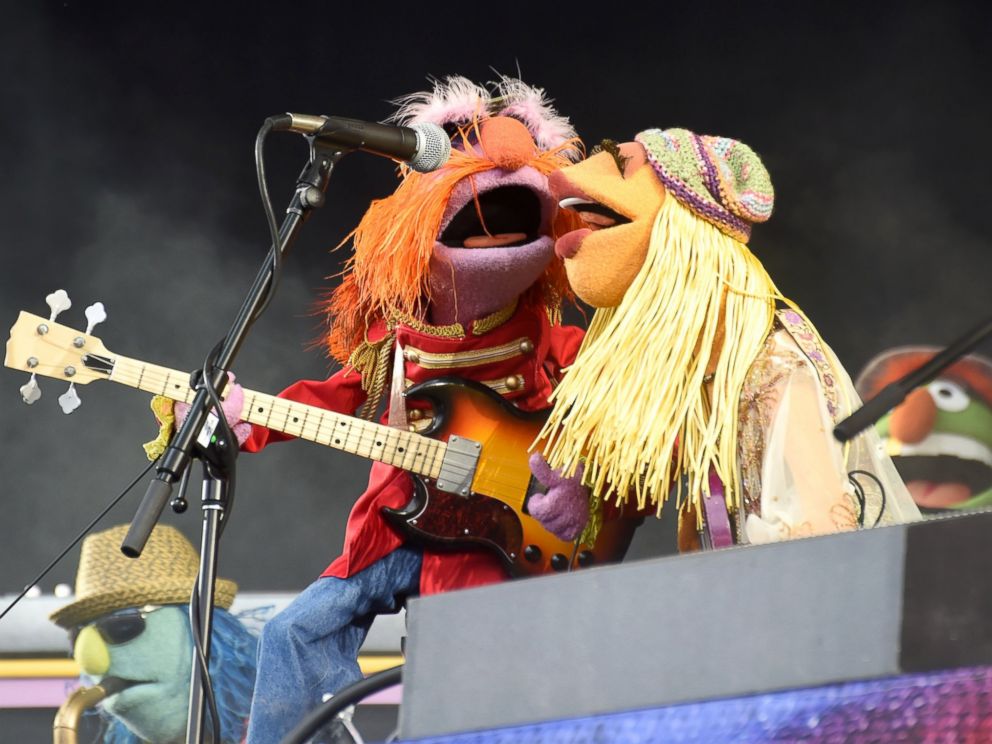 According to industry sources, the show does not have a title as of yet but is expected to focus on the rock band which made their debut on the original The Muppet Show.  The show will cover the hijinks of a rock ban trying to record an album after spending decades on the road touring.

The piece in SlashFilm, went on to say that in addition to the original members of the Electric Mayhem, the series will also focus on a pair of human sisters Hannah and Nora. Nora manages the group and is helping them get into the studio after all these years and Hannah is the younger sister and Instagram-influencer.  There’s also Lyle, another human and Nora’s ex-boyfriend. 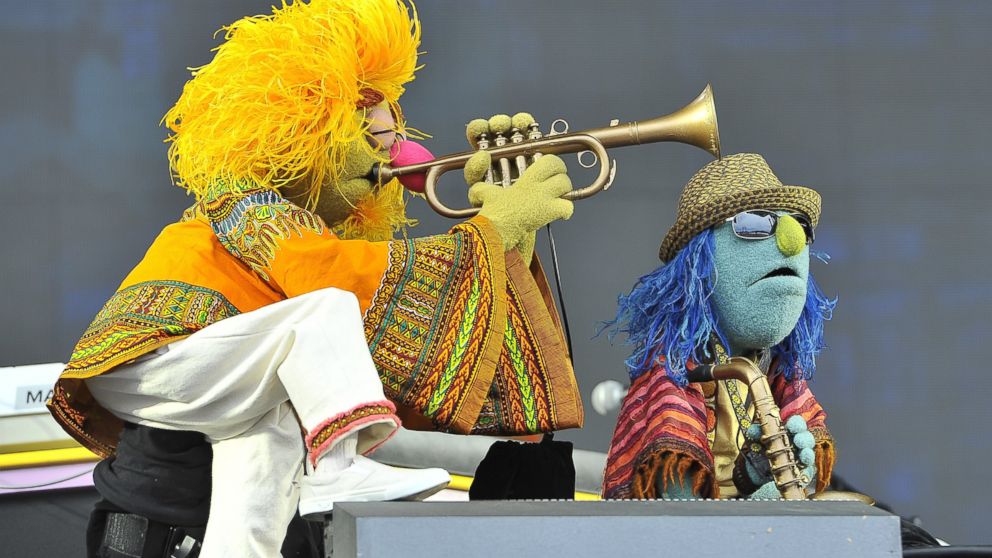 We think this new project sounds promising. It’s been a decade since Disney’s popular film The Muppets came out and since then the House of Mouse has had a difficult time trying to figure out what to do with The Muppets.  The sequel to the 2011’s film failed to resonate with audiences and an ABC series called Muppets Now was short-lived.  Slashfilm also reminds us that at one point Josh Gad was rumored to be working on a remake of Muppets Take Manhattan but that has been scrapped as well.

This isn’t the only nostalgic project in the pipeline for Goldberg. As we previously reported here at MickeyBlog, he is currently working on a Goonies sequel.

All this talk of The Electric Mayhem has put me in the mood for their smooth stylings.  If you feel the same way then check out this video:

This is a story that we’ll be following closely in the days and weeks ahead. Readers are encouraged to keep following along with MickeyBlog for more Muppets-related news and updates.