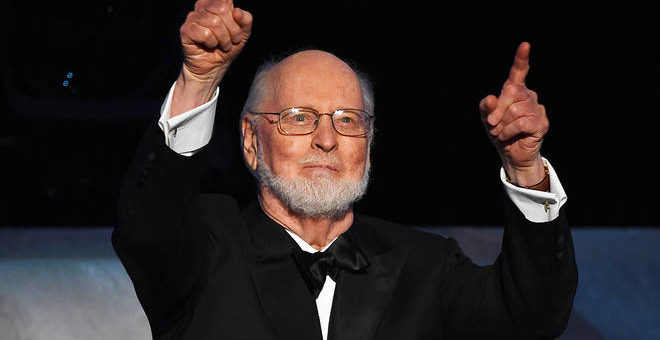 An iconic figure in the Star Wars universe is returning once again, as John Williams joins the brand new Disney+ series, Obi-Wan Kenobi.

With the legacy of Star Wars firmly rooted in pop culture, it has embraced its undeniable legacy as one of the biggest franchises of all time. 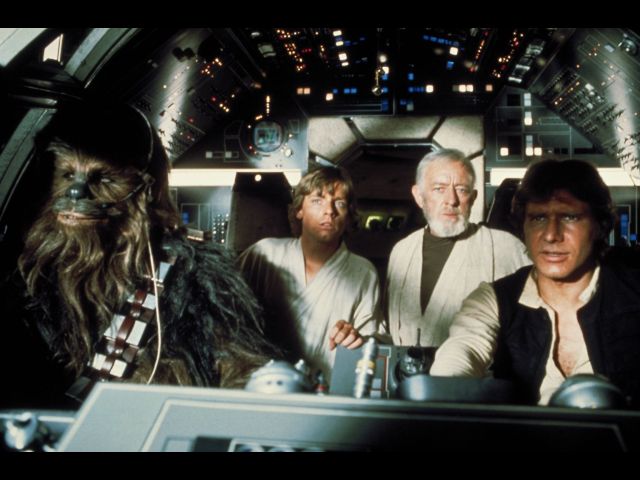 With its consistent pursuit of the advancement of special effects, to its tremendous world building, there has always been one aspect of the Galaxy Far Far Away that has become a legendary part of the franchise; the music.

It appears as though the man responsible for that classic Star Wars aspect is returning once again, as the legendary compose, John Williams, has returned to the Star Wars universe and joined the newest Disney+ series, Obi-Wan Kenobi.

In a recent report from Collider, it has recently been revealed that John Williams is set to compose the main theme for the series; which should help and deliver fans with a brand new Star Wars property that embraces so much of what made the original films instant classics.

With Ewan McGregor returning in the title role, and reprising his role as the series star, Obi-Wan Kenobi, and now John Williams carrying the compositional baton once again, it feels like Disney has truly embraced the opportunity to bring fans back to the iconic days of the Original Trilogy.

More than two years after completing his ninth #StarWars movie, composer John Williams is returning to the Jedi fold with a theme for #ObiWanKenobi https://t.co/2GgEX3qwbJ

Reaching for all of these aspects that crafted the magic and wonder of those original Star Wars films is what made The Mandalorian the instant classic that it became, and is something that seems to be a focus for Obi-Wan Kenobi as it grows nearer to its debut.

Williams is not just a name connected to the Star Wars franchise, he is one of the chief entities responsible for its current success; as he was the man behind the brilliant music that resonated within all nine Star Wars films. 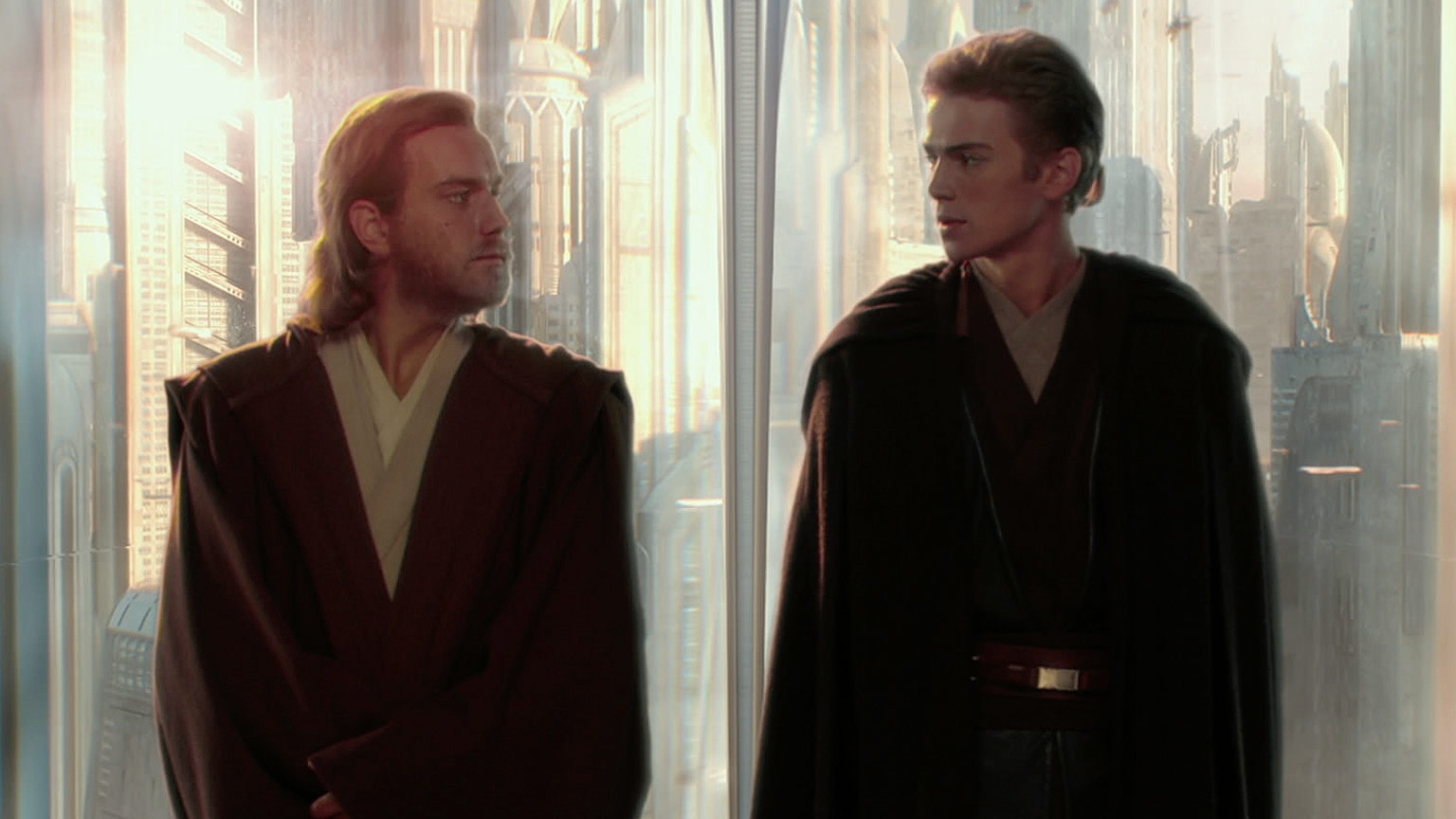