If you are starting to plan your next Walt Disney World or Orlando vacation and looking for a resort that offers high-quality amenities combined with exceptional experiences, then look no further than the Four Seasons Resort Orlando which was just named top Hotel in US News & World Report’s Best Hotels in Orlando – Wald Disney World category. 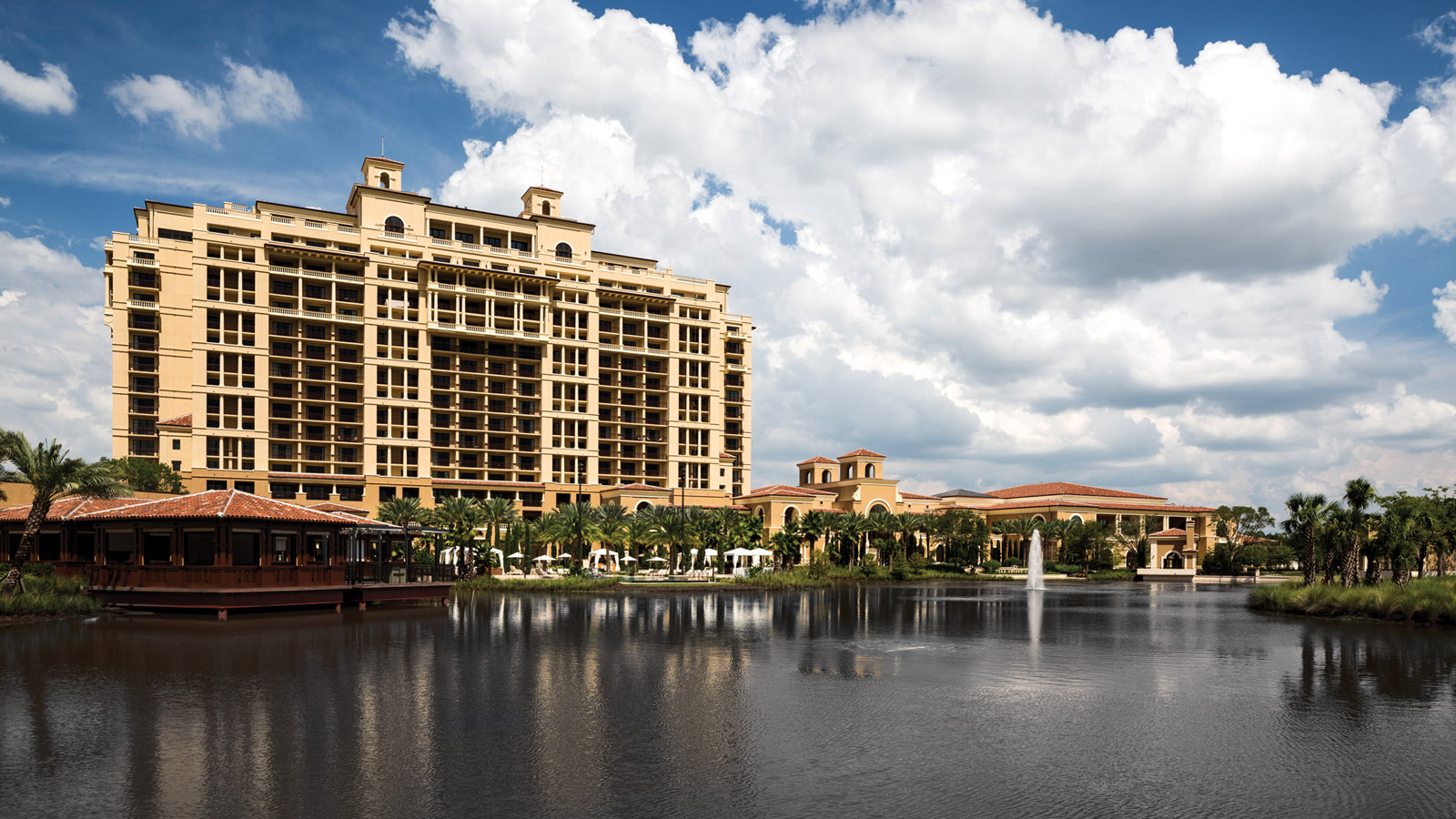 The Four Seasons Resort Orlando has landed on the top of the Best Hotels in Orlando list for the eighth time for more reasons than its amenities and experiences too. Guests also love to stay at this hotel for its close proximity to Walt Disney World and superior guest service. 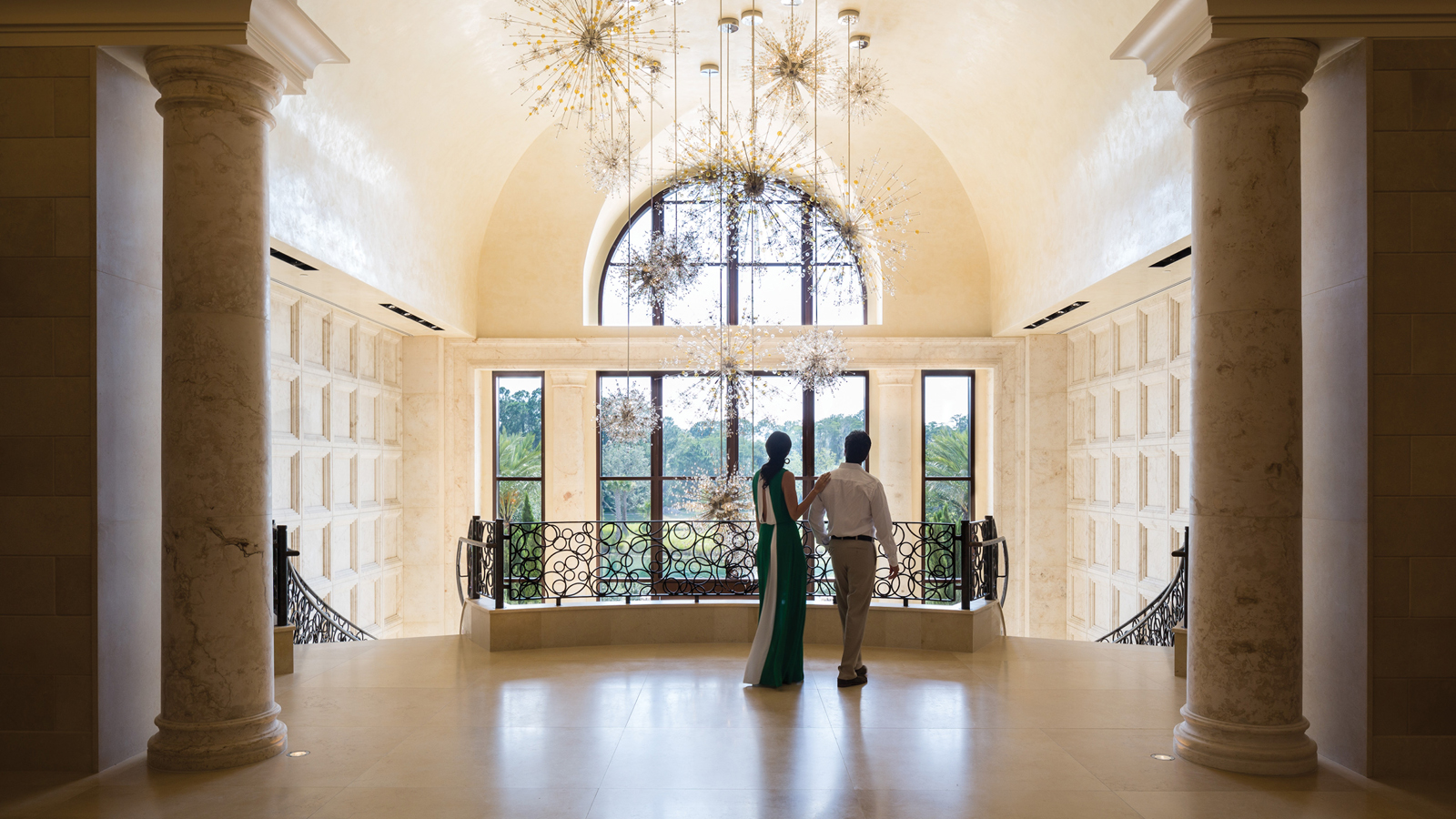 The Hotel has also just recently undergone a refurbishment of its guest rooms, suites, and public spaces.

Regional Vice President and General Manager of the Four Seasons Resort Orlando, Thomas Steinhauer, had this to say about the honor: 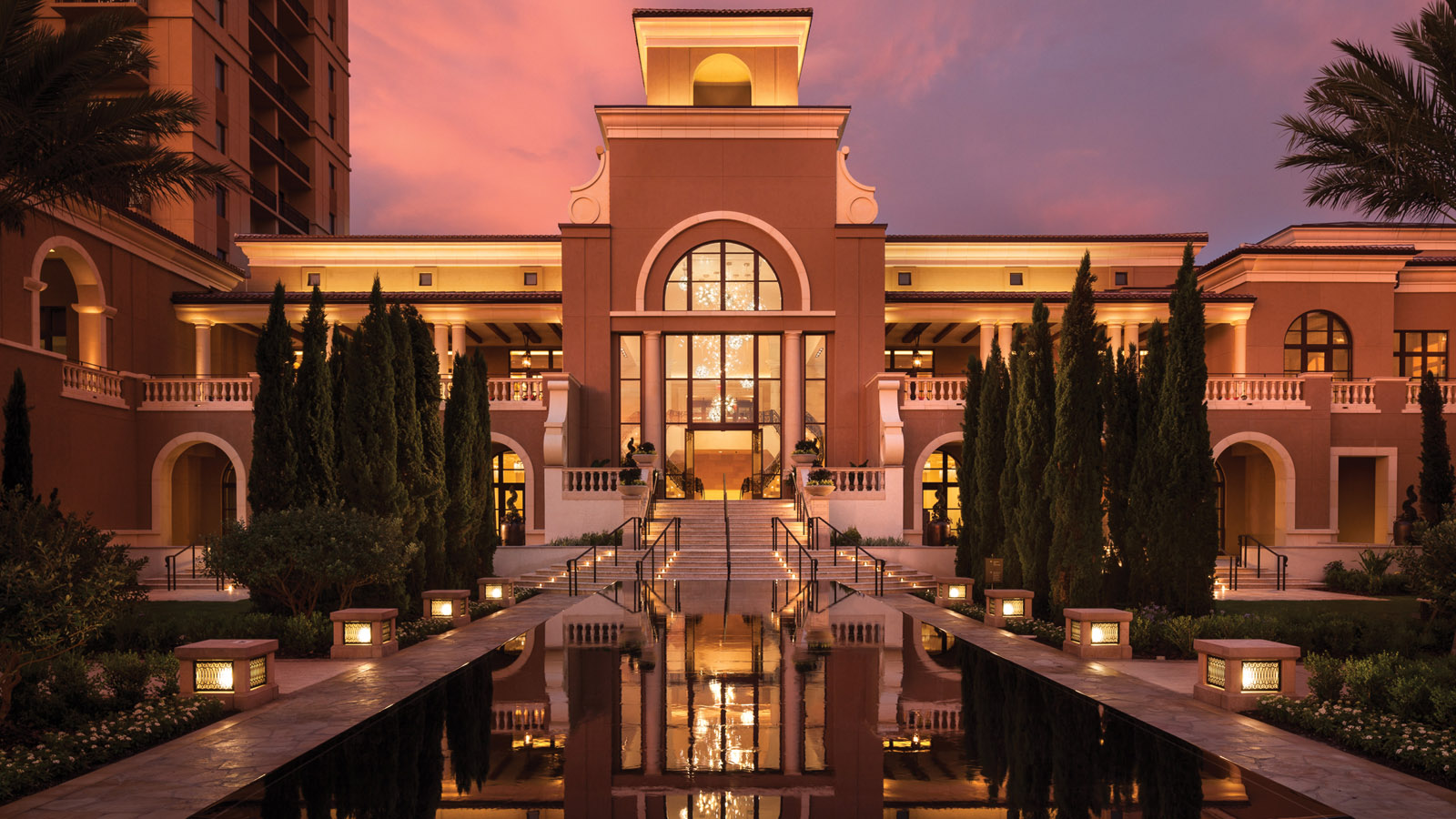 We are extremely honored to be named the #1 hotel within the category of Best Hotels and Best Resorts in Orlando. We are also immensely proud to be ranked among the top resorts in Florida. My gratitude and all credit for these amazing accolades goes to our incredible team of hospitality professionals who go above and beyond to provide caring, personalized guest service that has come to truly set our Resort apart.

The accolades for this World Disney World area Resort keep on coming too! The Four Seasons Resort Orlando was also landed in the number three spot of the US News & World Report’s Best Hotel and Best Resort in Florida list. 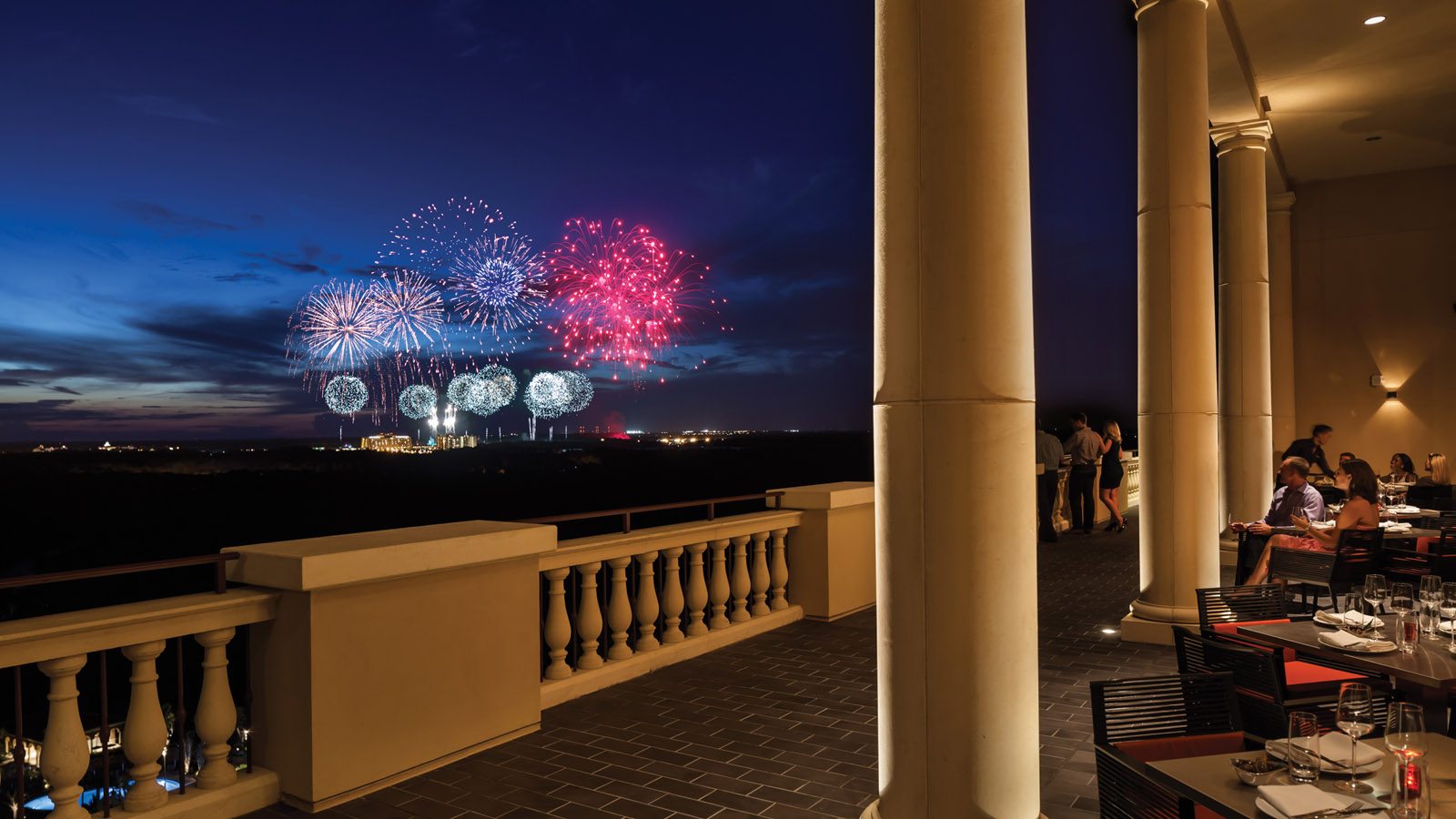 The Four Seasons Resort Orlando also has a Gold Badge from the publication making it among the United States’ top 10 present of all luxury Hotels and Resorts.

And, if you are looking for the only AAA Five Diamond Award winner Resort in the Orlando area, the Four Seasons Resort Orlando is the only one to have that designation. 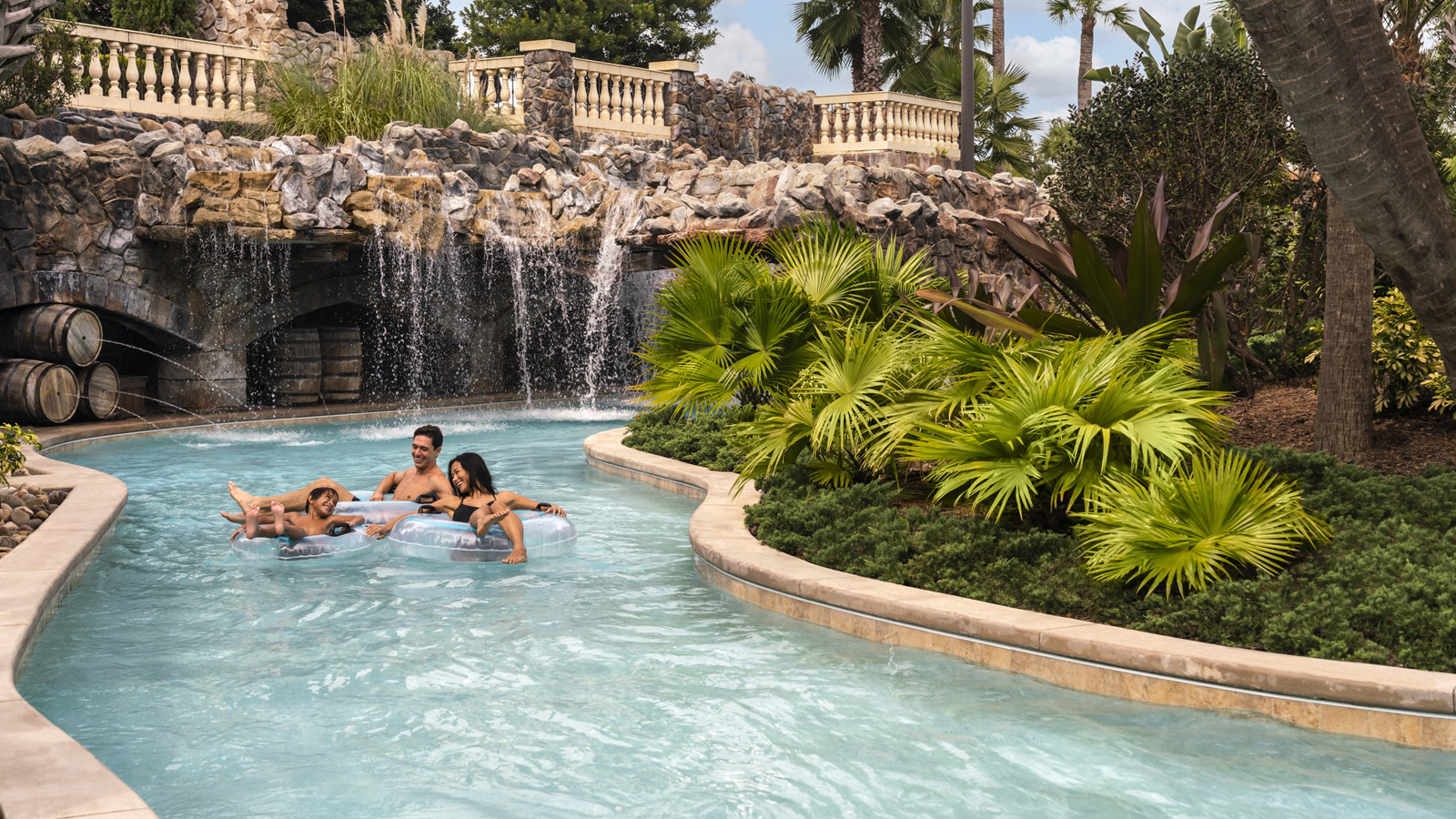 The Four Seasons Resort Orlando received these accolades thanks to their highly-qualified staff including Chief Concierge, Sandra Ferrarse who with 27 years of experience is one of the four Les Clefs d’Or accredited concierges in Central Florida.

When it comes to dining, the culinary staff boasts Executive Pastry Chef, Rabii Saber who was a James Beard Awards Semifinalist for Outstanding Pastry Chef in 2019 along with Executive Chef, Fabrizio Schenardi, who has been awarded with the Paolo Bertani Award from the Italian Academy of Cuisine. 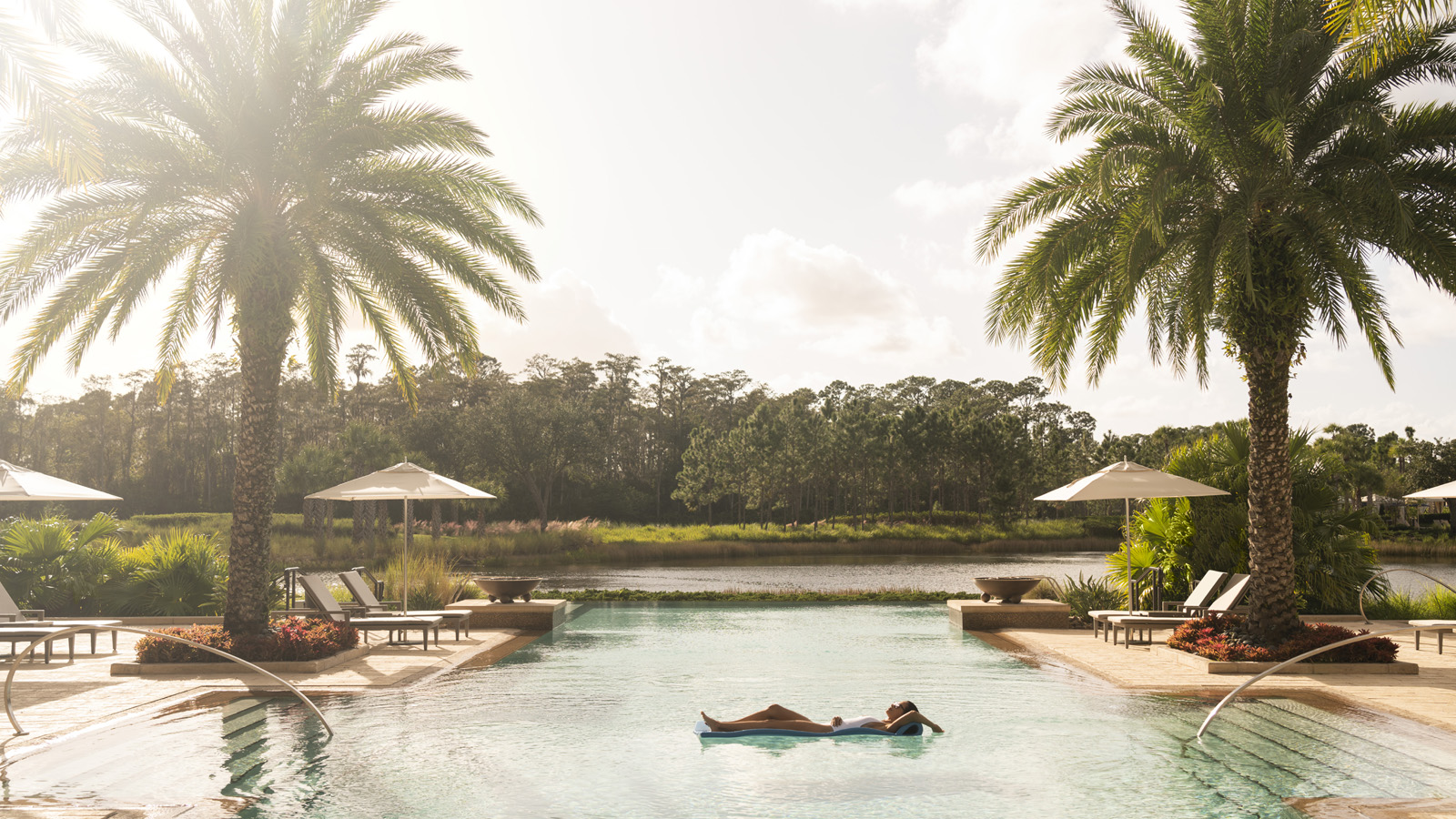 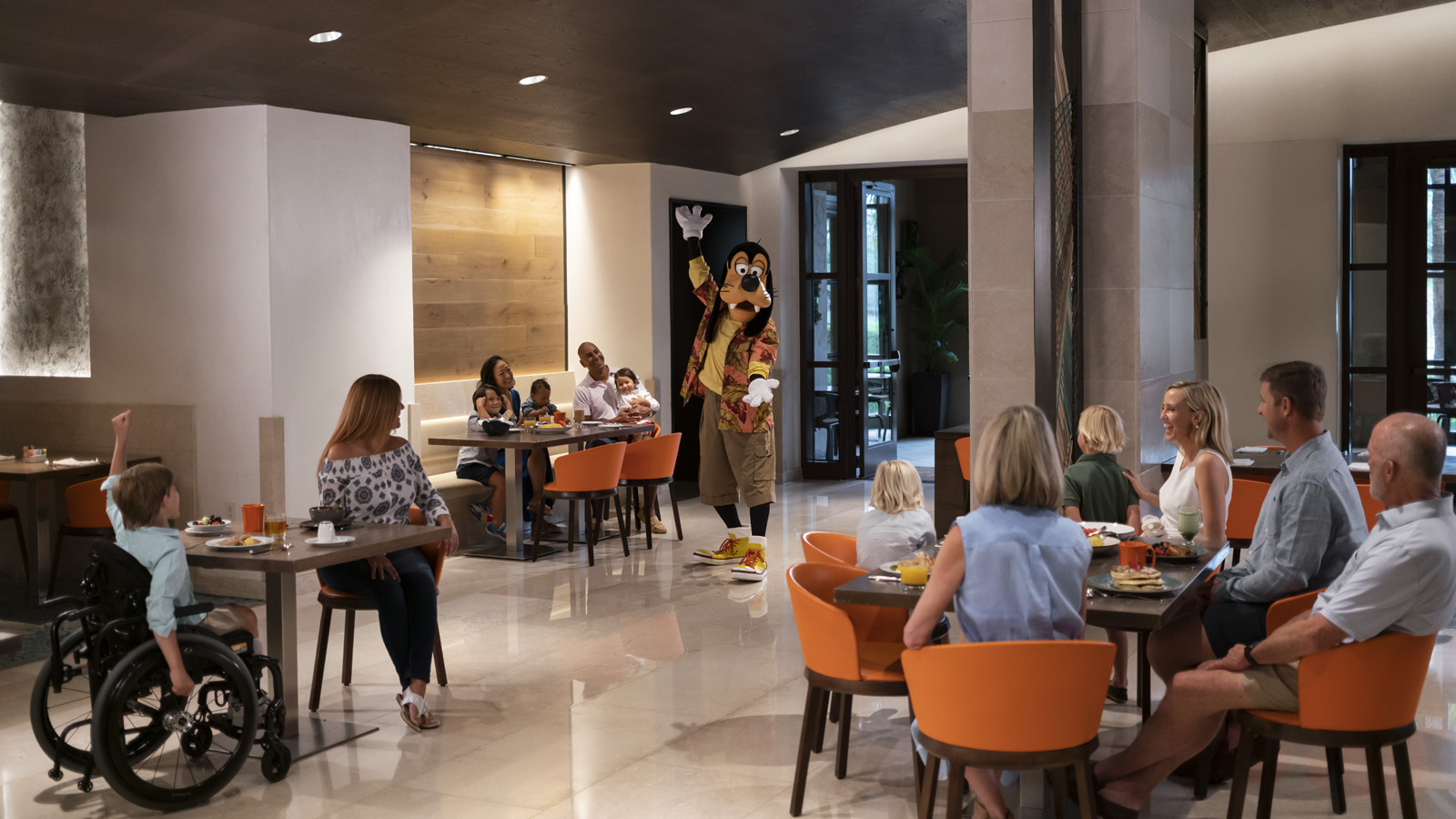 Another feature about the Resort that I love is the onsite character breakfast! Twice a week, families can come together at the Good Morning Breakfast with Goofy and Pals to talk about all the fun they have had at Walt Disney World and The Four Seasons Resort Orlando! 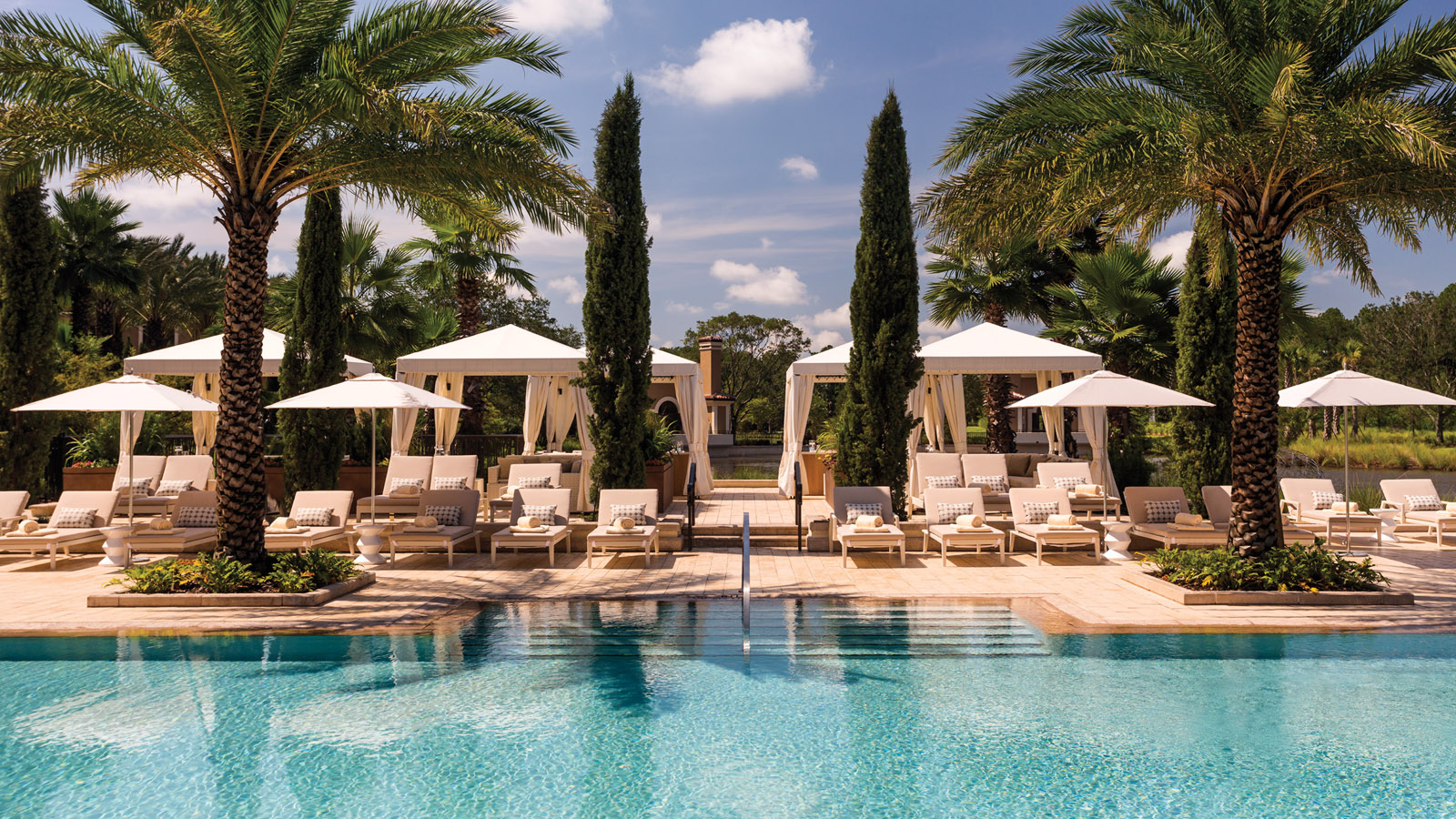 If someone is looking for the best of the best in terms of Walt Disney World Resort Hotels and hotels in the Orlando area, I always suggest the Four Seasons Resort Orlando. And, these recent accolades from US News and World Report definitely back that up!

Let’s start planning your stay at The Four Seasons Resort Orlando or another Walt Disney World Resort Hotel! Fill out the form below or send an email to Holly@MickeyTravels.com for a FREE, no-obligation quote to book your Disney vacation.