Disney debuts a brand new Lightyear trailer and poster that shows off the incredible solo story of one of Pixar’s iconic characters.

This isn’t Toy Story anymore…fans have anxiously awaited any information on the upcoming Buzz Lightyear solo film tabbed for a June 17th release this year. 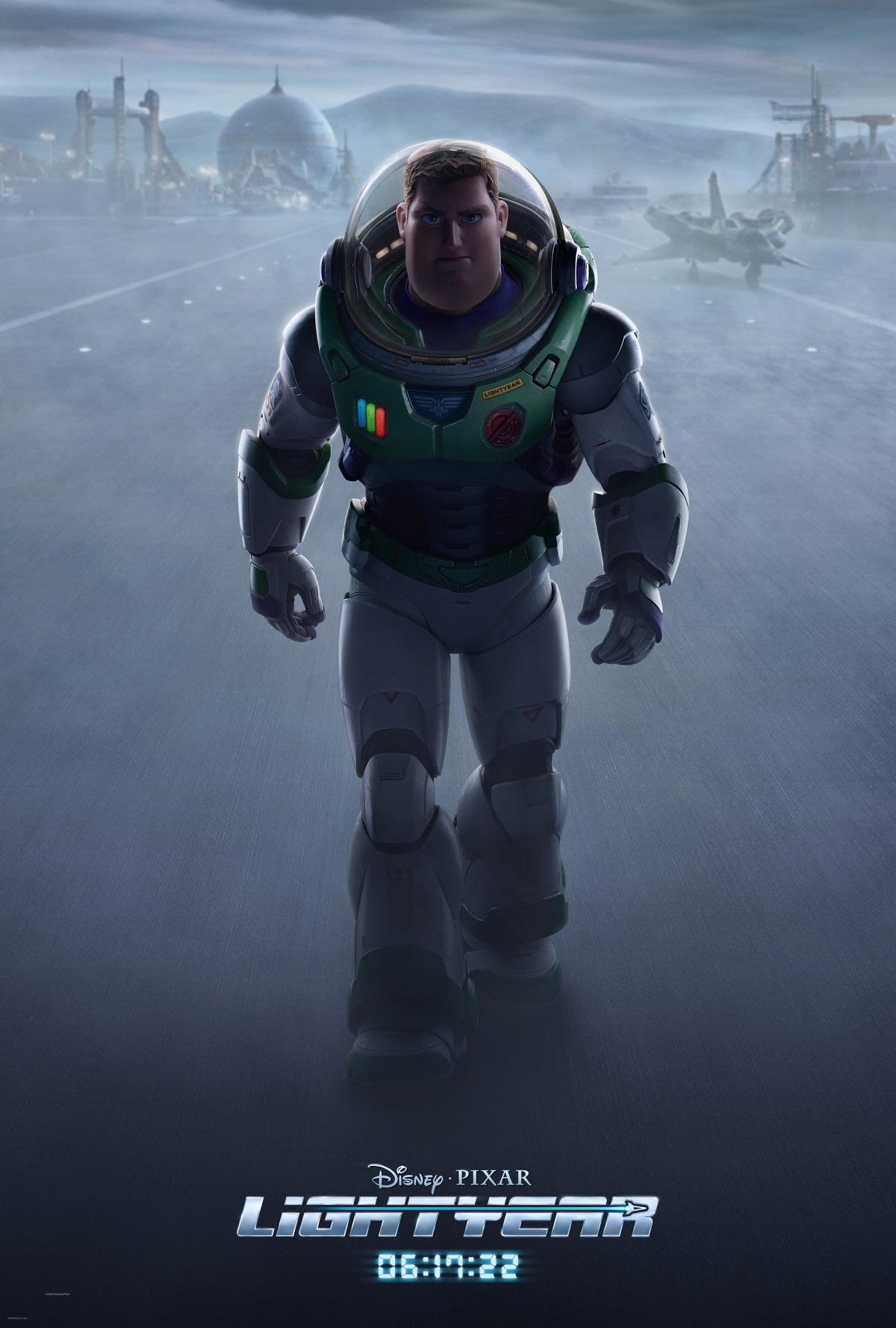 The brand new Lightyear trailer and poster show off a full look of Buzz Lightyear in this new film, with the poster, specifically giving fans a better look at the obvious inspiration from the character’s design in Toy Story giving him a very realistic look.

The film peaked a lot of intrigue and excitement from fans after a teaser that debuted towards the end of last year, showing off the incredibly unique film based on the beloved Toy Story franchise.

Starring Captain America himself, Chris Evans in the title role, Lightyear is set to explore everyone’s favorite space ranger in his very own solo film that seeks to understand the Buzz Lightyear that would have inspired the Toy from the films.

The trailer showcased the incredible visual style of the film, and gave fans some more hints into the narrative of the story, and just what they are to expect from this version of the Space Ranger.

With the trailer speaking of him being stationed on this specific planet for a year, the film seems to start with a test flight that will be the culmination of their work there.

What unfolds seems to be the space adventure of a lifetime, with Buzz being seen in various planetary atmospheres, and sporting his signature green and white Space Ranger costume.

Perhaps the most exciting part of the trailer came in the final reveal of the antagonists of the film, who seem inspired by the same villains we’ve seen in the original Toy Story franchise, but with the same kind of revamped design that fives them very realistic qualities.

Lightyear is directed by Angus Maclane, written by Peter Docter, and thus far has only announced Chris Evans as part of the principal cast; enjoy the trailer below!