Certainly, there is no telling how far Peleton users will go with an abundance of new rides, runs, strength training, and yoga classes that debuted recently featuring Disney playlists. Past Disney rides popped up periodically, and instructors sometimes featured one or two Disney songs. Lately, the frequency of actual Disney-labeled rides and workouts in the popular workout community appears to be on the rise.

In late January, popular instructor Emma Lovewell led her first all-Disney 30-minute ride, and it certainly lived up to the hype that she shared on TikTok prior to the workout. 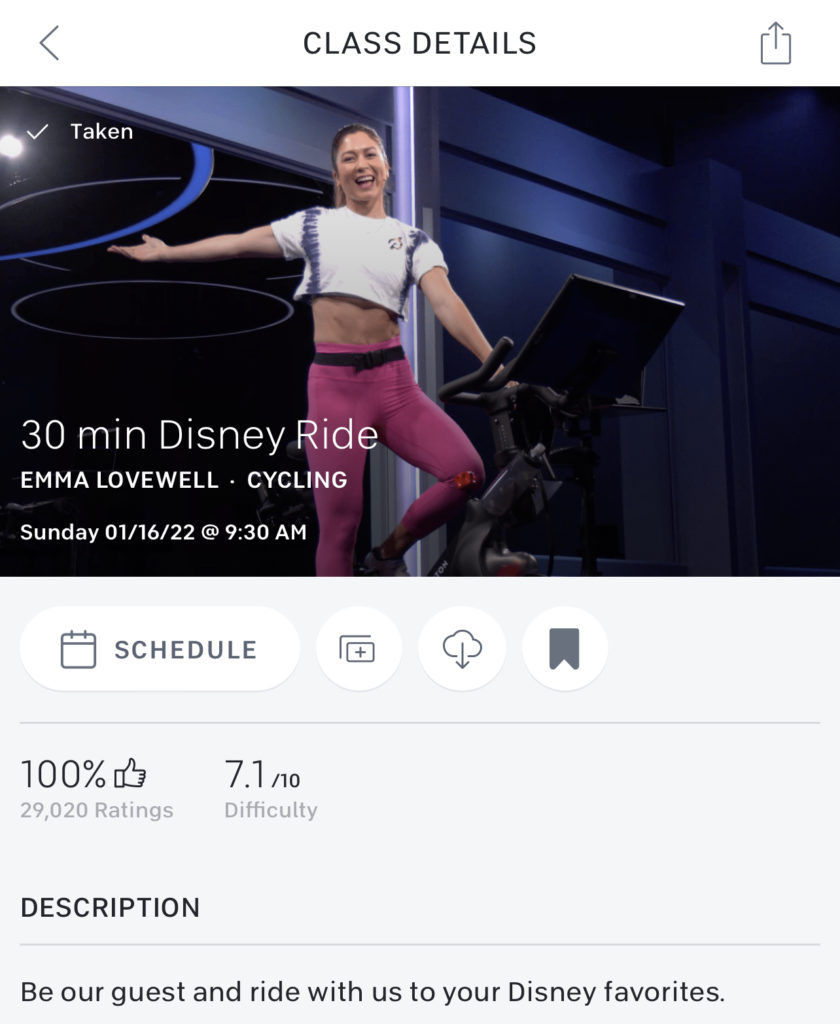 Like the bulk of the Disney Peleton rides, Lovewell’s playlist included songs from decades of Disney hit films, including the 1990s with a triumphant segment to “Part of your World” and a last push to “A Whole New World.” New hits like “Encanto” breakout song, “Surface Pressure,” and “Moana” anthem, “How Far I’ll Go,” also push riders harder than one might expect in a Disney-themed workout. 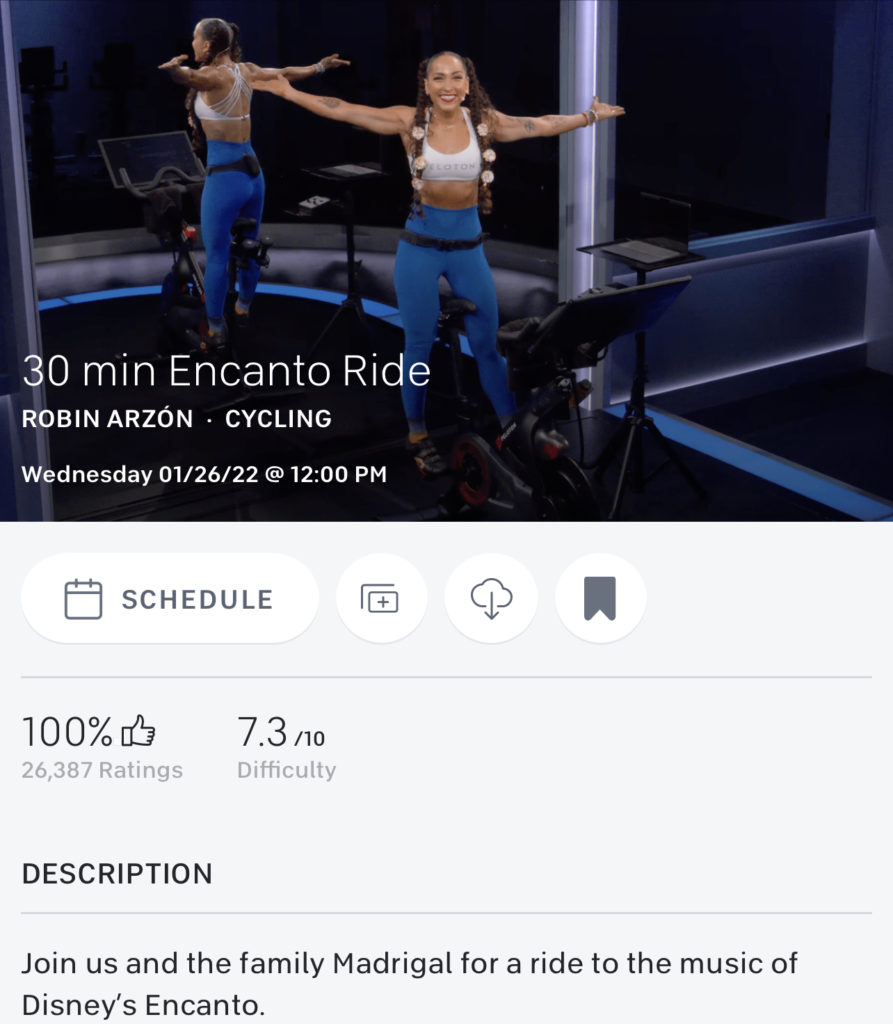 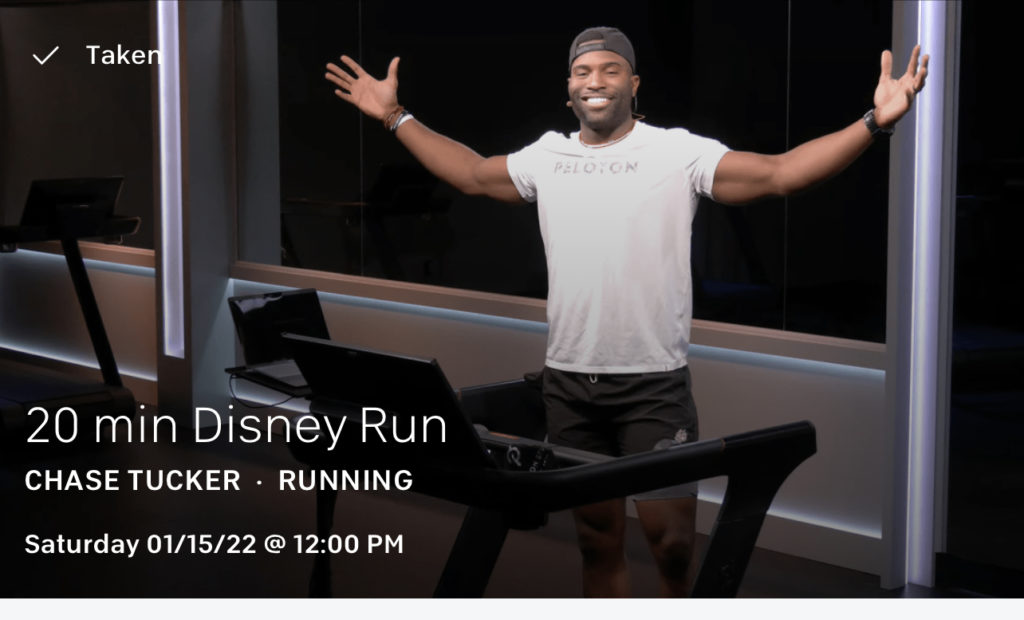 Across the community, instructors like Chase Tucker and Matty Maggiacomo have put up runs in the last few weeks that span a variety of movie soundtracks, including “Hercules,” “Mulan,” and even the new “Cruella.” 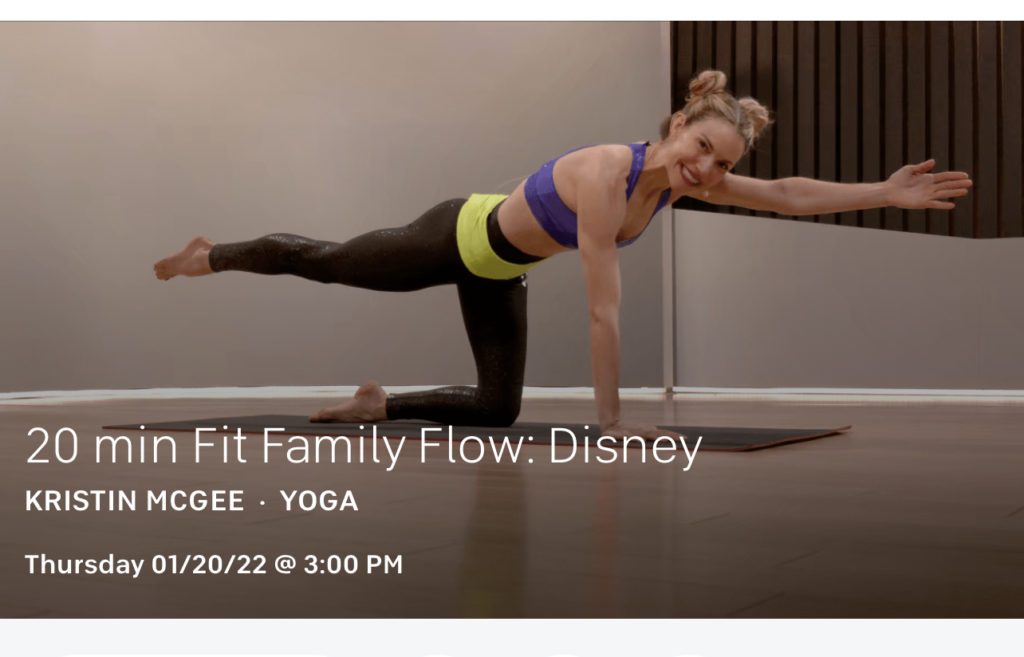 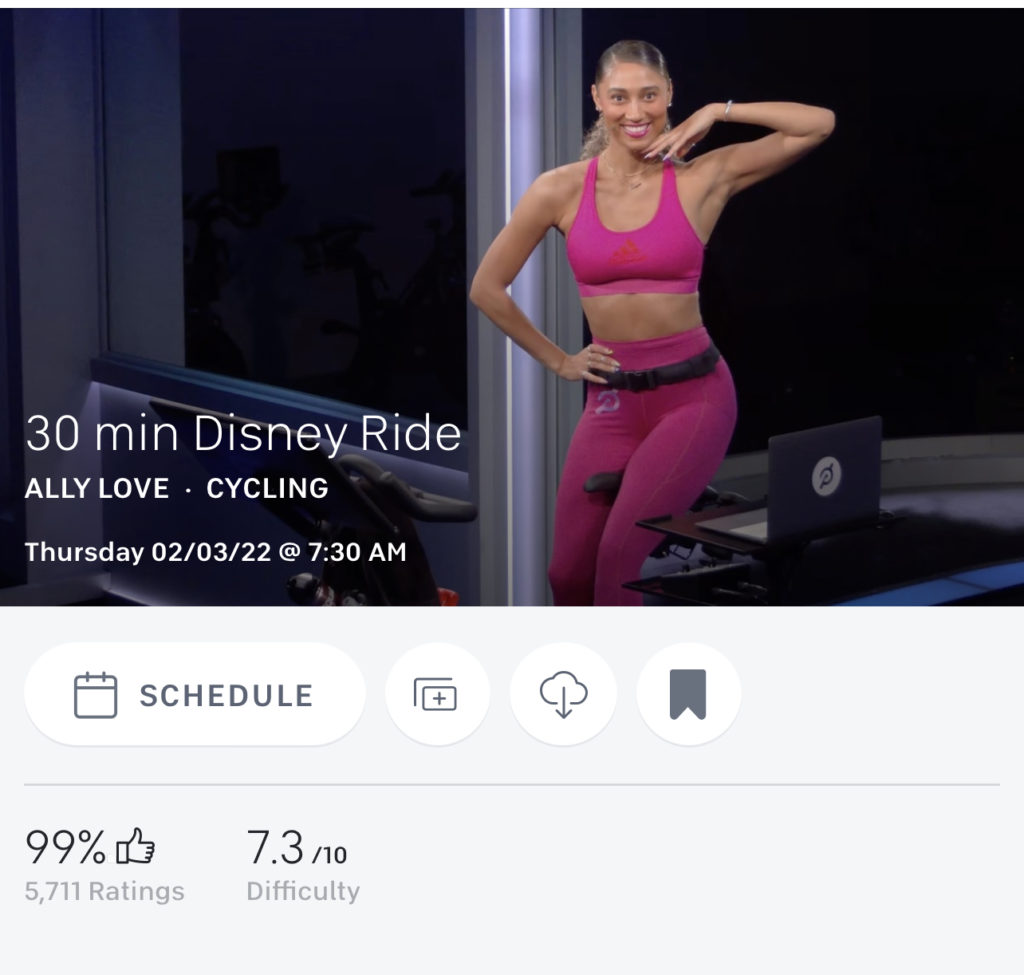 For more options, search on a Peleton Tread or bike for Disney to discover a few other hidden classes, including one from Kendall Toole and another with Leanne Hainsby. For everyone looking for a Disney fix, these workouts certainly fit the bill not only for some legit heart-pounding exercise but also a solid opportunity for a Disney sing-a-long.