New Ratatouille Wishables Will be Coming This Week to shopDisney!

It’s good news if you’re a collector, as there is a special new course coming to the Disney Wishables menu very soon! 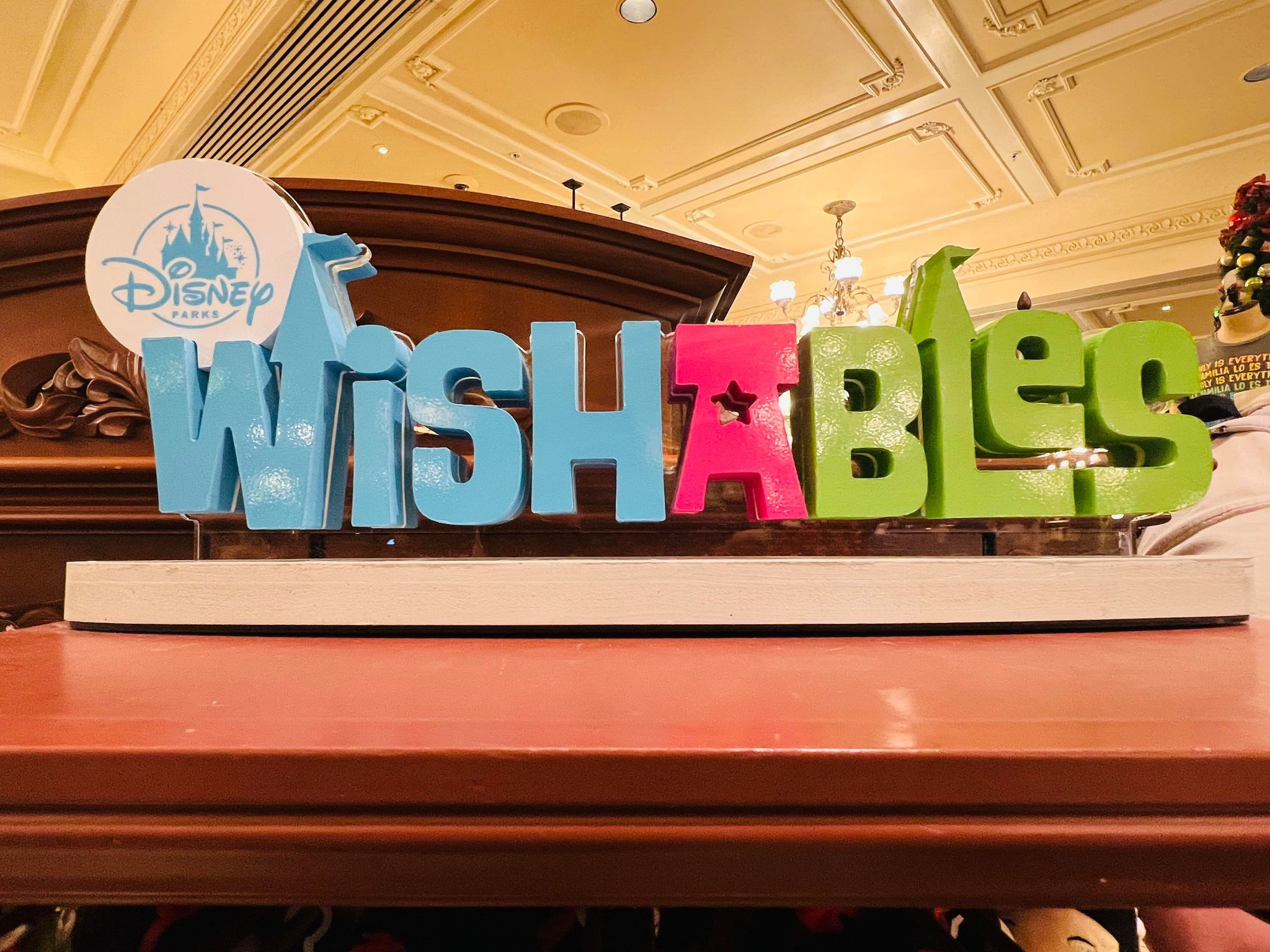 Disney Wishables are everyone’s favorite collectable mystery micro-plushes, which can be found in the Disney parks and online on shopDisney.

Released in different “series,” each collection includes a bunch of classic Disney characters, sold individually in mystery packs for guests to collect. 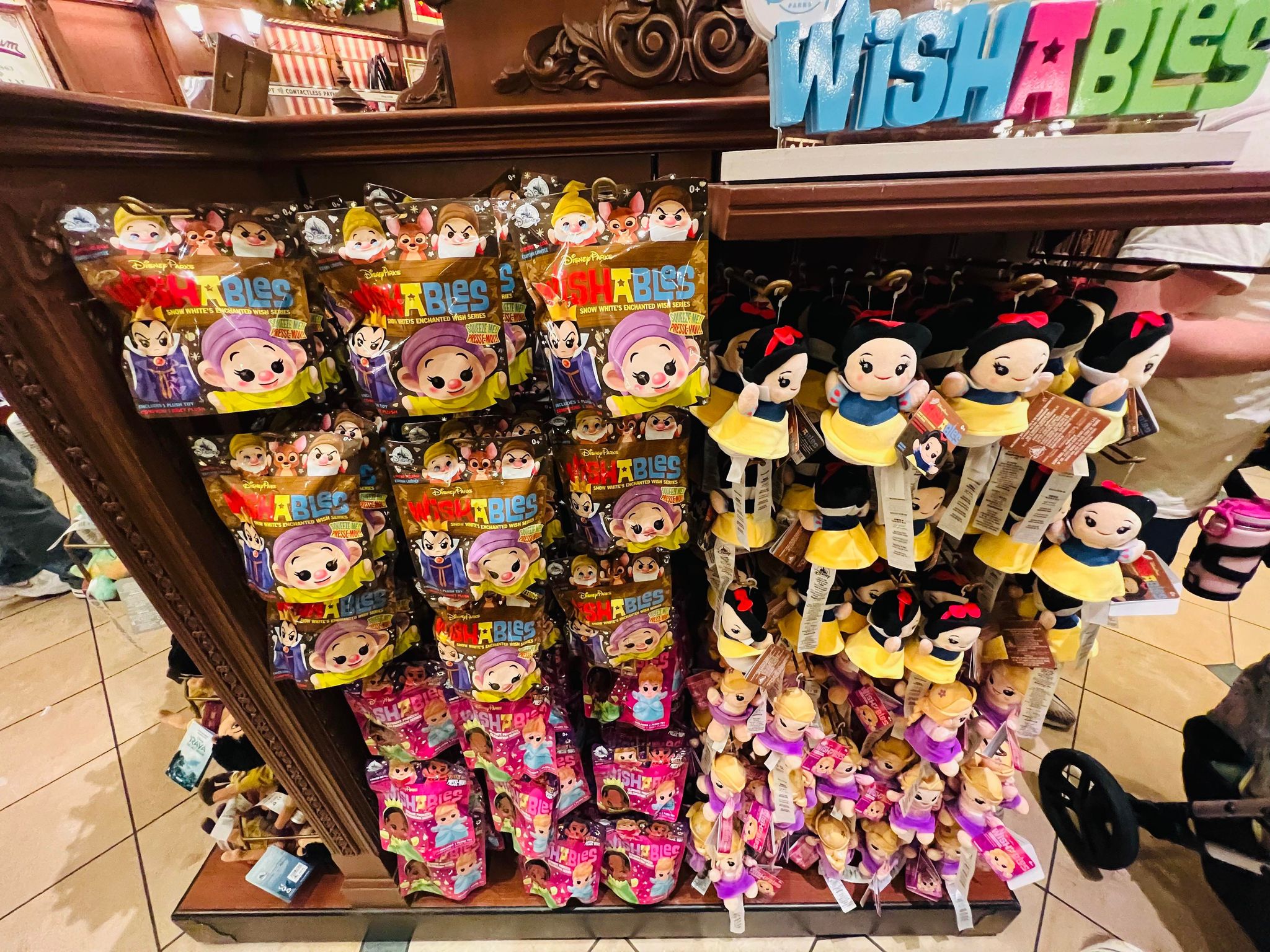 The most recent release of Wishables has been this adorable Disney Princess collection, including the beautiful Snow White. With their twinkly eyes and smiling faces, you’ll just want to collect them all! 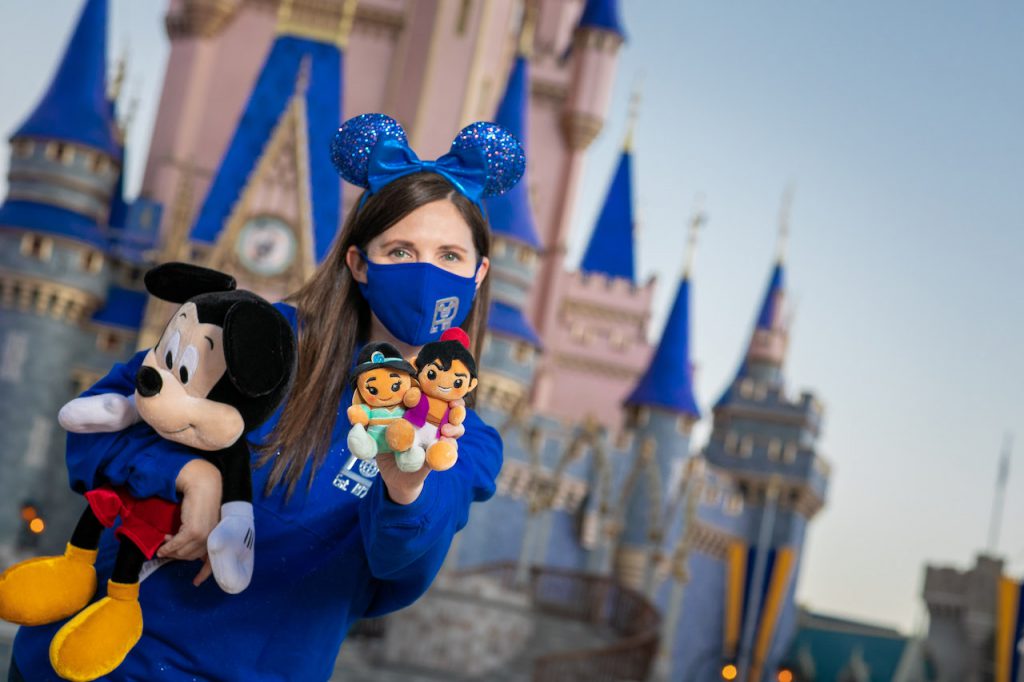 That’s why we were so excited to see that shopDisney have just made the special announcement that a brand-new series of Wishables is set to arrive very soon! Any guesses on what it could be?

That’s right – it’s a collection inspired by the characters of Ratatouille!

Cooking up some new Wishables for Wednesday! pic.twitter.com/uuDrxguGBG

It looks like shopDisney have been “cooking up” something very special, as they have shared a photo of four adorable new Wishables plushes. There’s Emile, Linguini, Gusteau and, of course, Remy himself – complete with his tiny little chef’s hat! 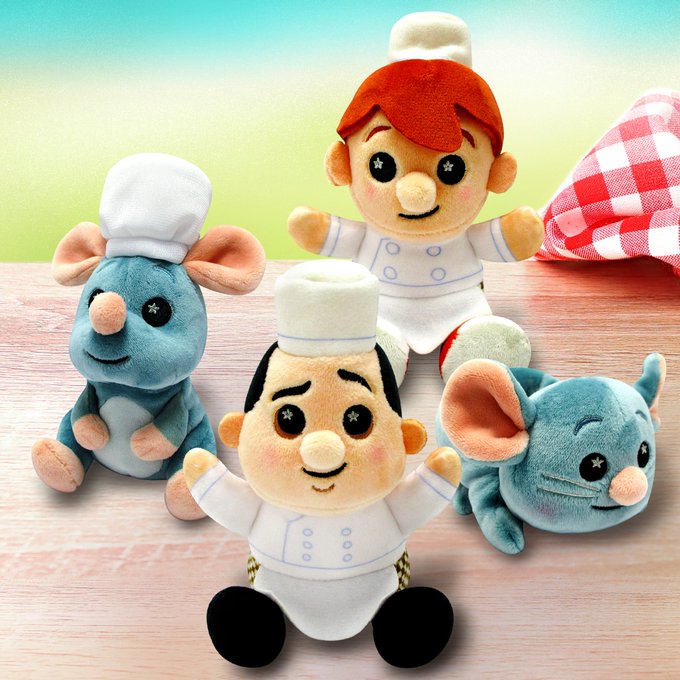 This delicious new collection will be arriving on shopDisney this very Wednesday. As always, MickeyBloggers will have their eyes peeled to see if they can spot the collection arriving in the Walt Disney World parks, too, so we can let you guys know where to find them! 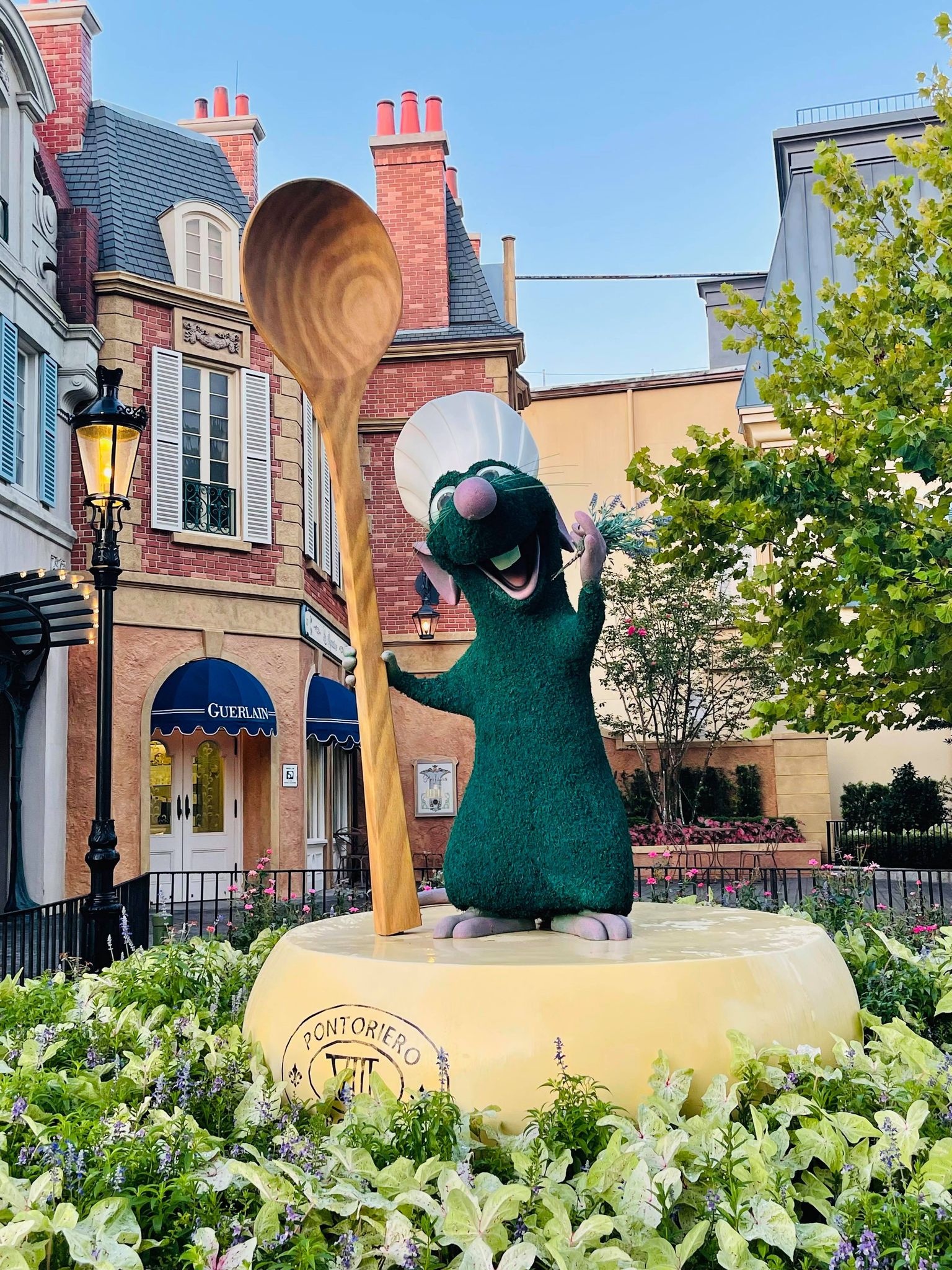 What a dream it’d be to snap a picture of a Remy Wishable outside the Remy’s Ratatouille Adventure attraction area in Epcot! 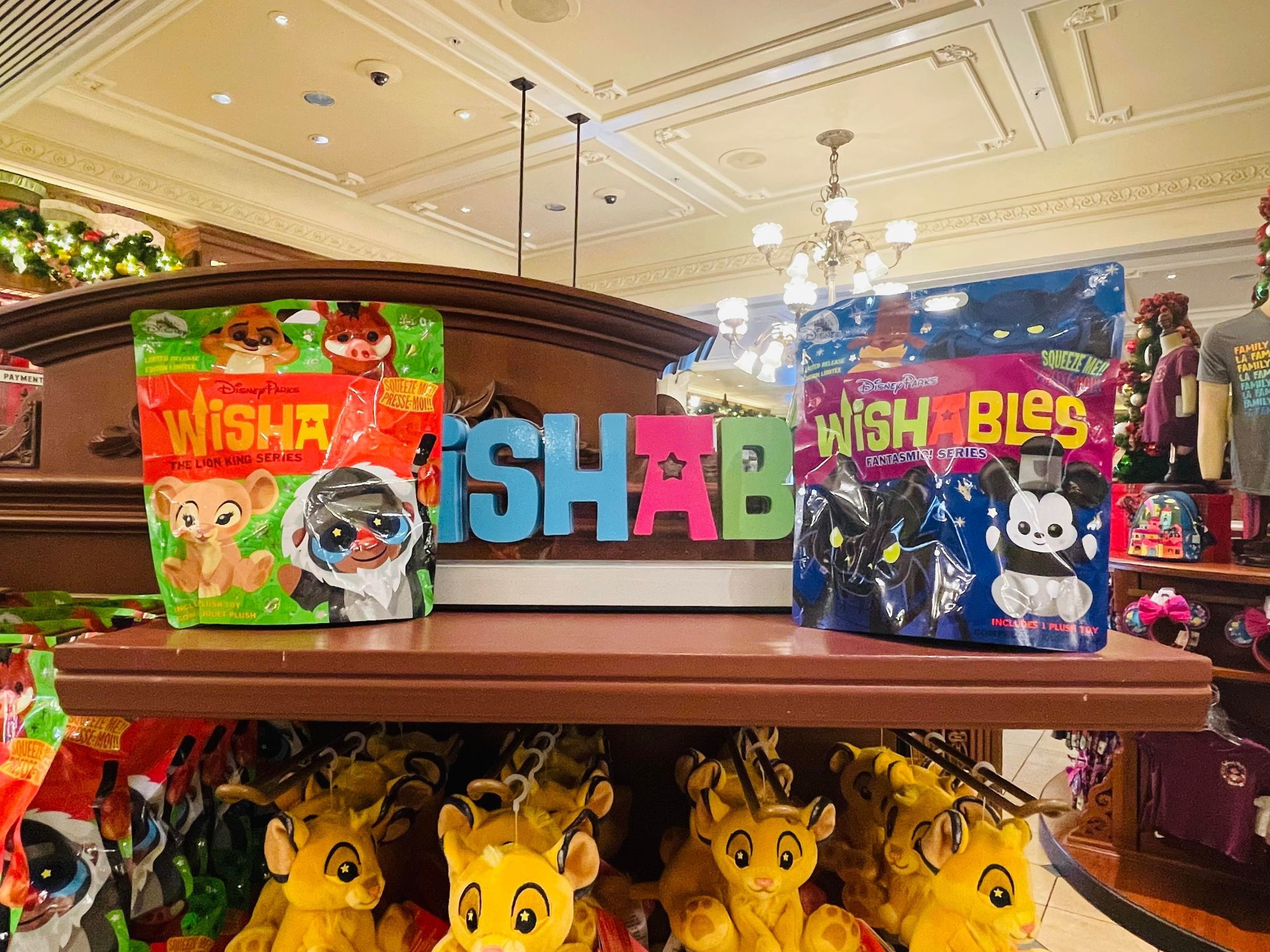 Which has been your favorite Wishables series so far? More importantly, will you be grabbing the Ratatouille series when it is released on Wednesday? Let us know which character you get!