5 Things To Know About “Ice Age: The Adventures of Buck Wild” On Disney+ NOW

If you’ve yet to curl up on the sofa this chilly winter weekend at check out the latest installment from our Ice Age friends then consider it your mission today!  Ice Age: The Adventures of Buck Wild made it’s debut on Disney+ over the weekend and we think that it’s not to be missed.

In this new animated film, possum brothers Crash (Vincent Tong) and Eddie (Aaron Harris) set out on a journey of independence.  However, before long trouble ensues and the brothers find themselves trapped in a massive cave inhabited by dinosaurs include Orson (voiced by Utkarsh Ambudkar.) It’s up to the unlikely duo (along with some help from a familiar character Buck Wild) to save the world from dinosaur domination.

To put you in the mood for the excitement that awaits, we recommend that you check out the trailer above and check out 5 of our favorite facts about the film.


Beloved Ice Age character Buck Wild returns to this Ice Age adventure.  You’ll even get a glimpse of Buck’s backstory.  Ever since he first appeared in Ice Age: Dawn of the Dinosaurs back in 2009, buck has been winning over audiences with his zany personality and this new film features much of the same! 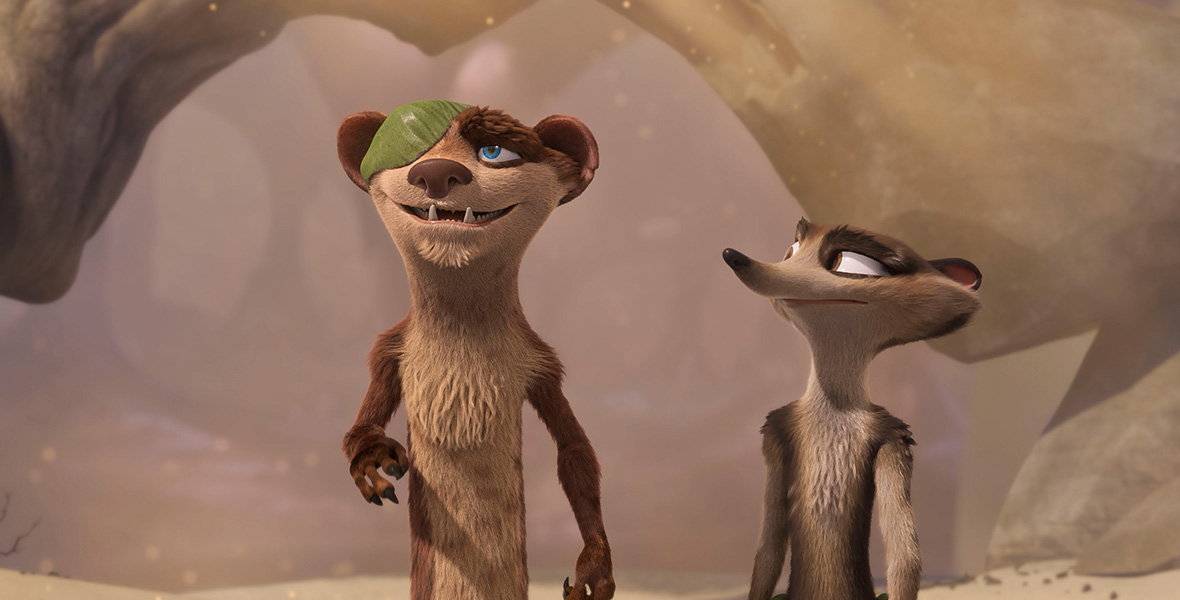 
Though Buck Wild is a familiar face, the film also features some characters that are brand new to Ice Age franchise.  This includes Zee, a zorilla (voiced by Justina Machado) that is often mistaken for a skunk thanks to her killer scent.  Zee is graceful, independent and courageous and like Buck not afraid of danger.

Justina said of the character, “She’s just a lot of fun, and it was so much fun going into the studio and working on her.” Machado continues, “She’s very funny, and as you can see, all the characters that she’s surrounded by are so great. No one is funnier than the other, so it just was great fun to be a part of this.” 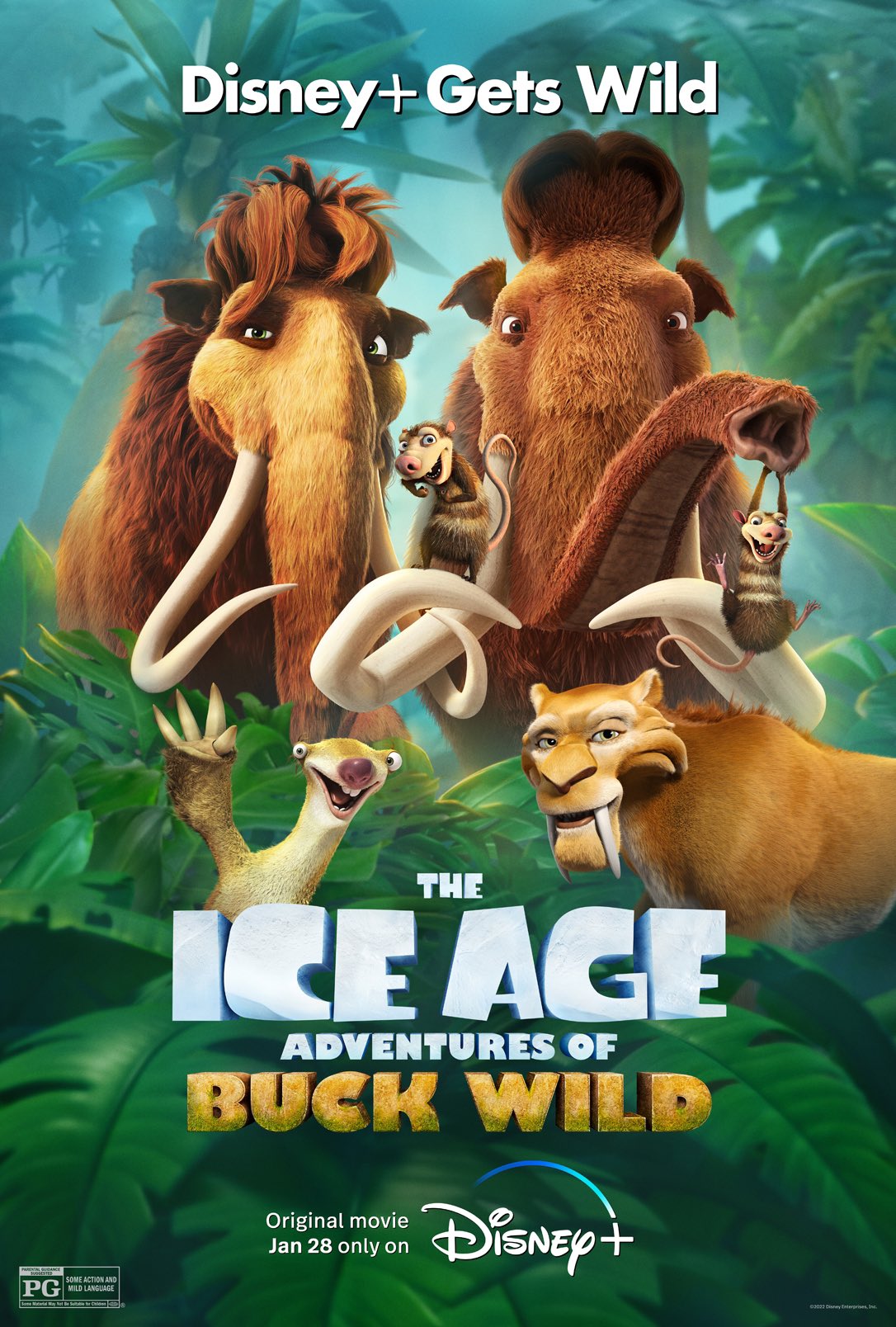 
It wouldn’t be an Ice Age film without some familiar faces! Like other films in the franchise, the film also plays on the dynamics between family and friends and what brings them together.  Director John C. Dorkin said of the film, “We loved the idea that once you’re in a herd, which is our family, it’s a herd.” He continues, “They’re equivalent. Once you’re in a herd and you have that connection, it’s OK if there’s some physical separation between you, because there’s always going to be shared love and support.” 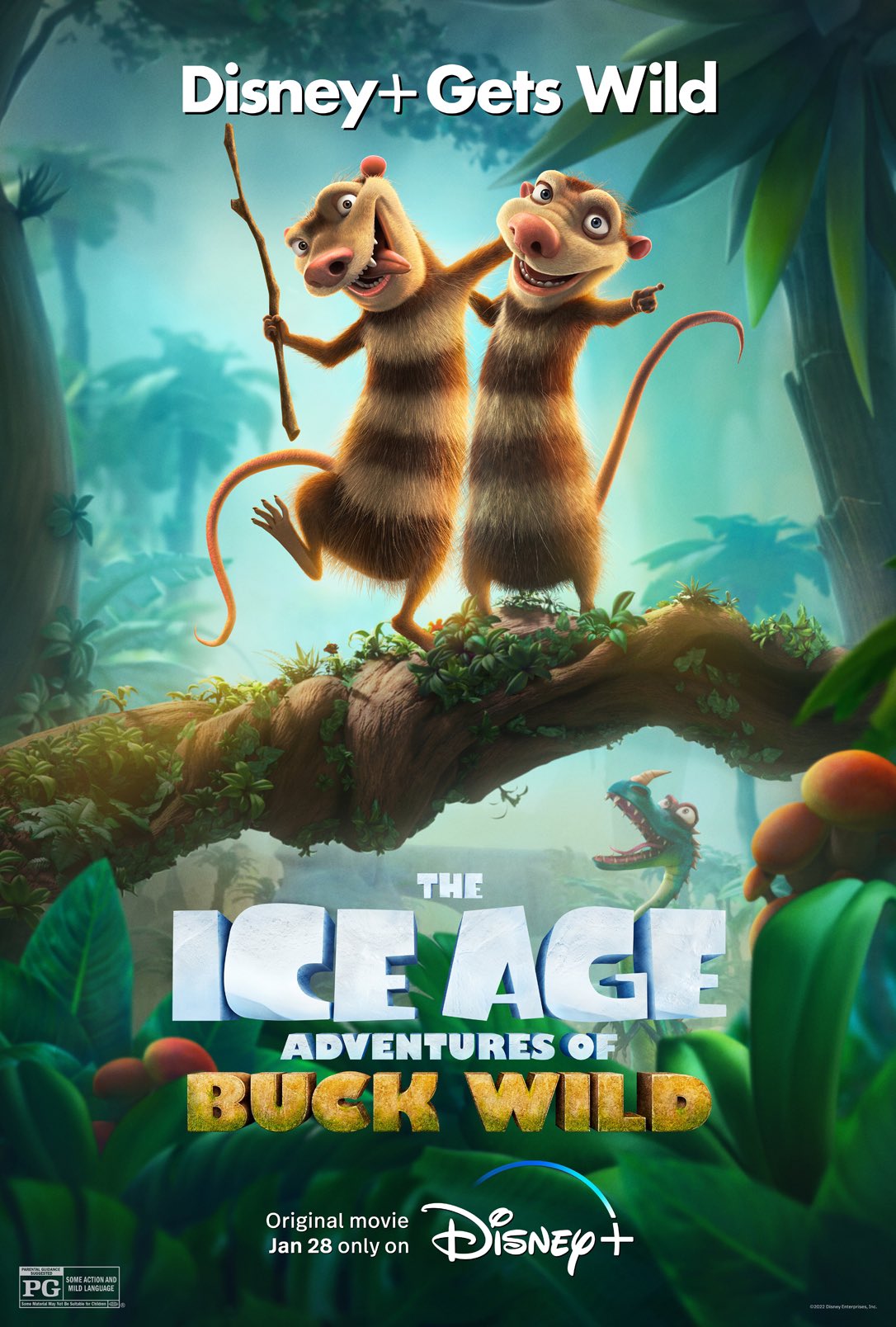 
An Olympic Gold Medalist inspired Zee’s movements in the film.  According to the creative team of the film, the spent time watching gymnast Simone Biles in creating the character of Zee and were inspired by the athlete’s graceful yet powerful movements.

Machado says it was thrilling to see her character come to life and do spectacular stunts as Zee saves the day. 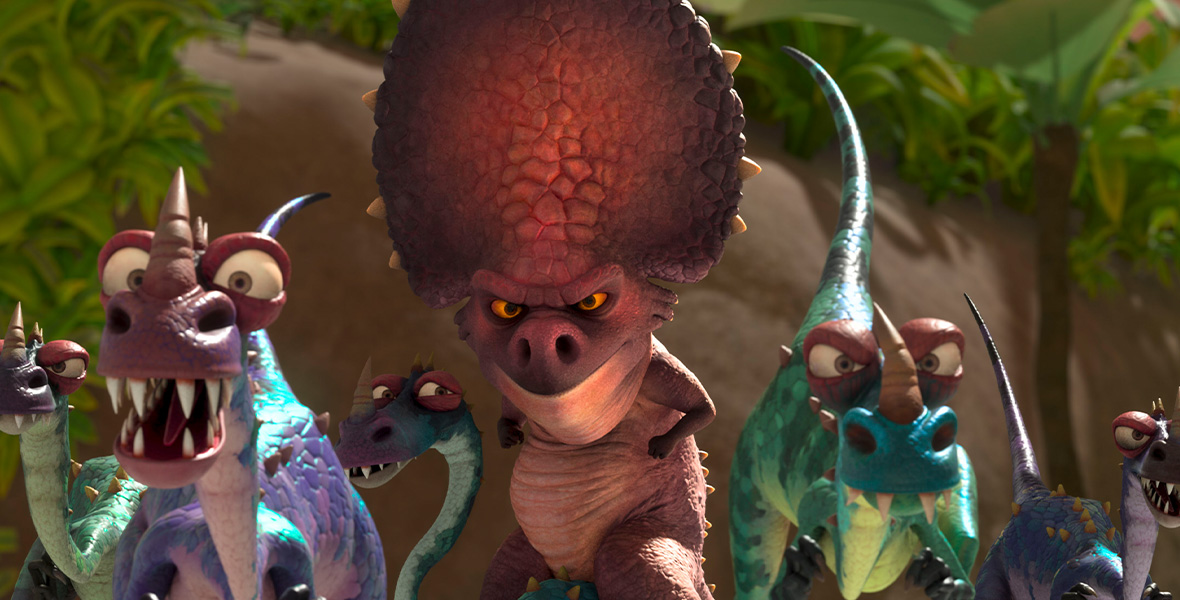 
If you had to pick a word to describe Buck, independent would more than likely be at the top of the list.  However, during this film he undergoes an interesting transformation giving up his solitary life to help others.

Simon Pegg who is back voicing the title character said,  “He’s so used to doing everything by himself that the idea of relying on his friends, or trusting someone to do something else, is a little bit uncomfortable for him.” He continues “In this movie, he learns that it’s not only OK to ask for help, it’s also OK to ask for help as a guy from your female friends, and to trust in them to take over.”

Readers are encouraged to keep following along with MickeyBlog for further DIsney+ news and updates!