The saga continues for Star Wars gamers! Today, Electronic Arts and Lucasfilm games announced the continuation of their partnership first put in place in 2013. They declared that three Star Wars games are under development: a sequel to “Jedi: Fallen Order”, an FPS from Peter Hirschmann and a strategy game via a publishing collaboration between studios, Respawn and Bit Reactor.

“Star Wars Jedi: Fallen Order” was a massive success with critics and fans when it was released in 2019 in collaboration with Respawn Entertainment. The game told the story of Cal Kestis, mo-capped and voiced by Cameron Monaghan, as a Jedi Padawan who survived Order 66. The game sold more than 10 million copies by March 31st, 2020. The sequel is no surprise to anyone, and according to recent leaks reported on comicbook.com, expect a release date announcement on the Star Wars holiday of May the 4th.

The other games are more of a bombshell. Peter Hirschmann is a legend from the later days of LucasArts with credits going back as far as 2003’s “Star Wars: Galaxies” and extending through the release of “Star Wars: The Force Unleashed” in 2008. Peter was let go from LucasArts later that year during a massive layoff, so this marks his return to Star Wars gaming. Peter is now employed by “Jedi: Fallen Order” studio, Respawn Entertainment. 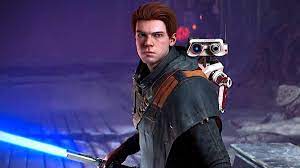 The fact that Hirschmann is producing the first-person shooter also confirms the reports that “Star Wars: Battlefront 3,” produced by DICE games, is dead. USA Today reported that “things at DICE aren’t going swimmingly as of late. Recently, reports came in that the publisher (EA) was very unhappy with Battlefield 2042.” While “Star Wars: Battlefront 2” is still popular 5 years after its release, the game was plagued by a “loot crate” scandal where gamers accused EA and DICE of greedy practices to force monetary purchases to obtain popular characters. EA eventually caved and made all characters available without the aid of loot crates, but the damage was done. Recently, the game was made unplayable in some matches with hackers creating an exploit that makes death impossible, so multiplayer is completely broken. 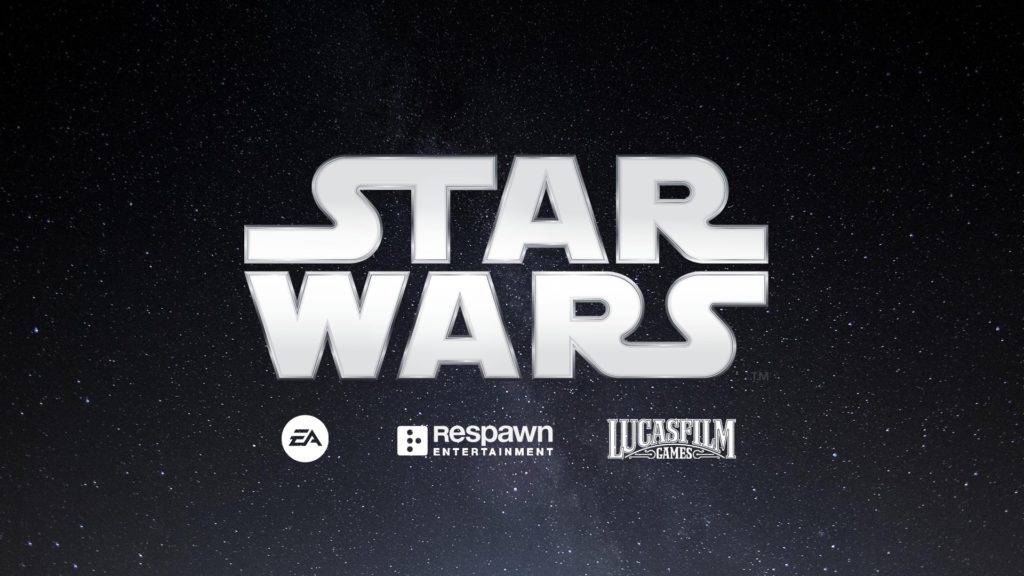 While we know the drama for the FPS, the strategy game is a complete mystery. It’s again produced by Respawn, so they scored a hat-trick during this announcement. While this genre isn’t new to Star Wars gaming, there hasn’t been a real-time strategy game since “Star Wars: Empire at War” back in 2006. This entry will be a welcome entry to a neglected genre in gaming. 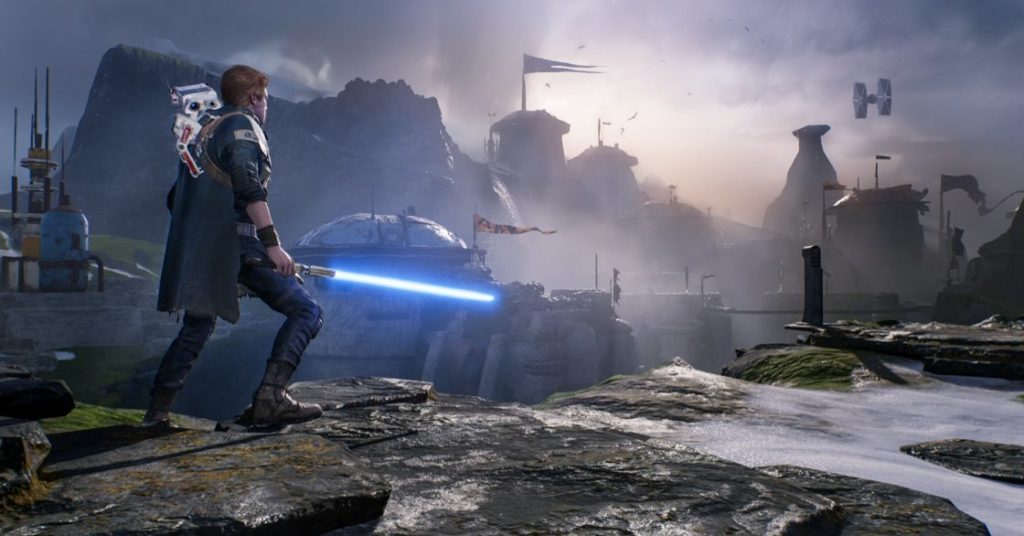 While this announcement was just a teaser for now, expect carbonite answers on what these games are and how they will shape the future of Star Wars on May the 4th. Until then, we can only hope EA fixes the 1HP invincibility glitch on “Star Wars: Battlefront 2” so we can continue to live out our Star Wars fantasies in games!