When settling in for an evening of “Keeping with the Kardashians” or “The Walking Dead,” most people do not think to choose Disney+ as their streaming service of choice. However, a new ad campaign titled “The House of Disney+” by Leo Burnett London for European markets hopes to change that perspective.

In an opening that most certainly evokes traditional Walt Disney Company pictures imagery in a dark and eery way, the new CGI-laden ad highlights a bit of expected content, like programming from Pixar and Lucasfilms. Still, it aims more to advertise for the shows that most do not expect to find on the popular streaming service. 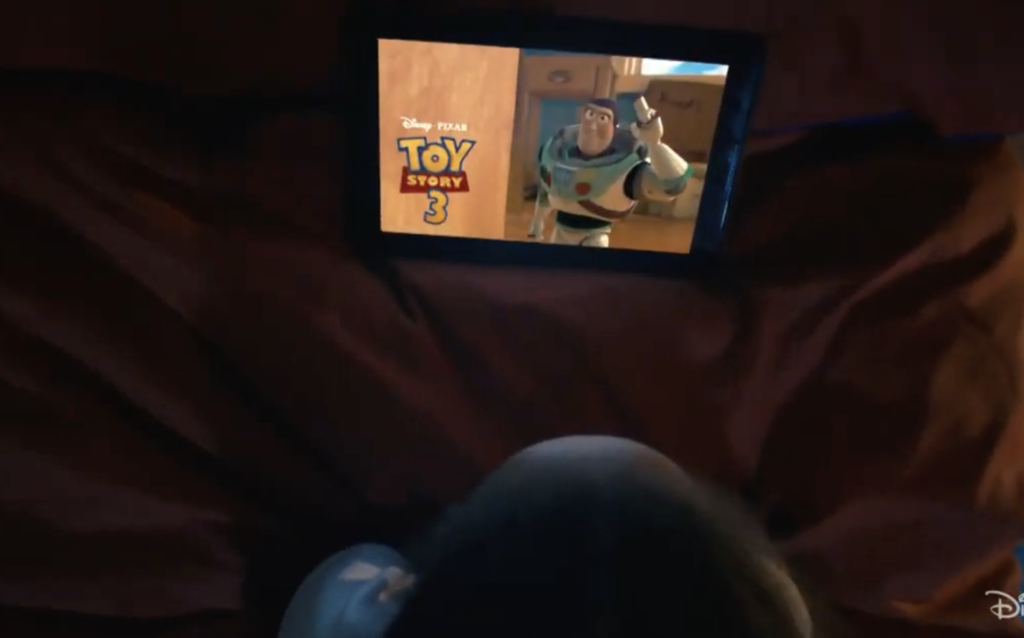 The ad quickly zips between six different settings, all featuring viewings in living rooms, that immerse  watchers in the storylines, including Pixar’s “Toy Story 3” and new films featuring on Disney+ in England and Ireland, including “The King’s Man.” 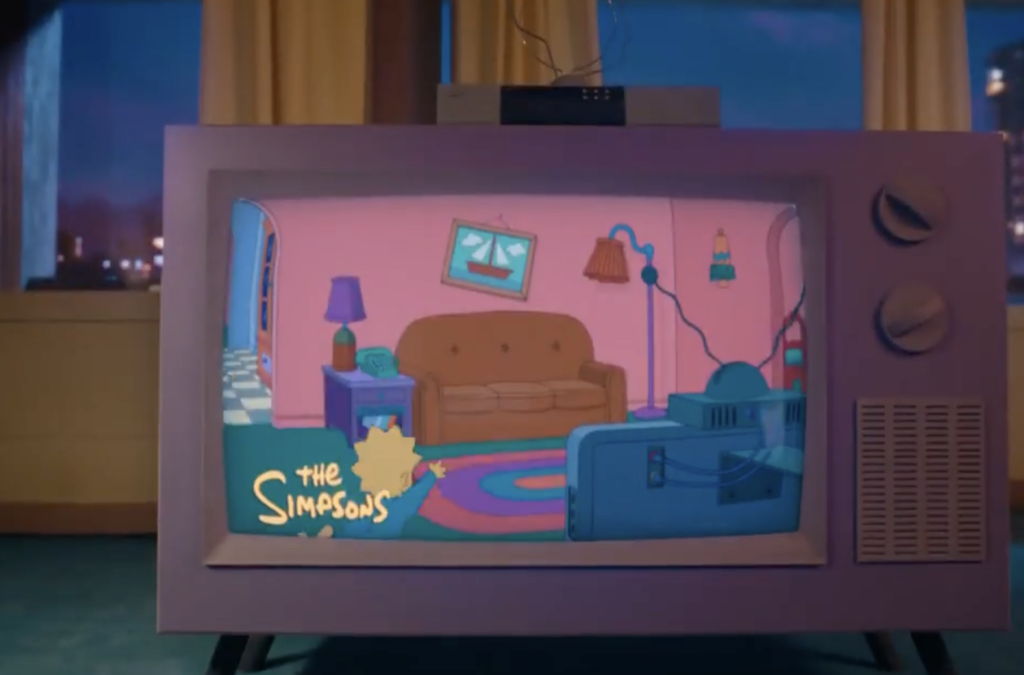 Following the Walt Disney Company’s acquisition of 20th Television (aka Fox), “The Simpsons” definitely now top the rankings of many people’s must-watch lists on Disney+ around the world. In England and Ireland, thanks to deals with American Movie Classics (AMC), “The Walking Dead” also appears on Disney+ through Star, a service that allows for more graphic content than the United States version of Disney+. 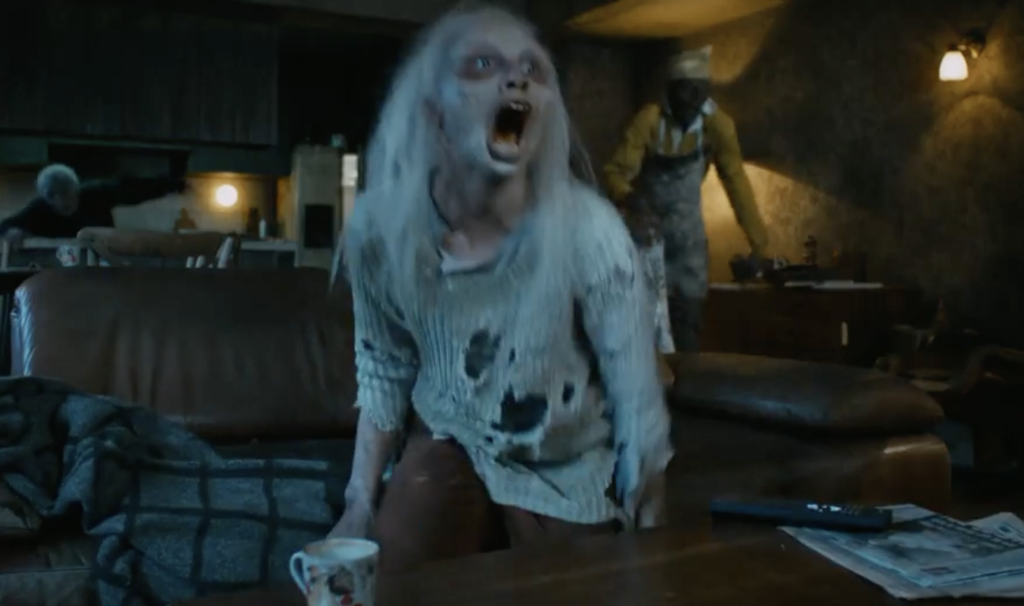 Even the Kardashians are set to appear in the near future with a brand-new series coming to both Disney+ and Hulu. The ad makes sure to remind viewers of their presence during the spot, which is set to a remixed version of “Wondrous Place” by Billy Fury. 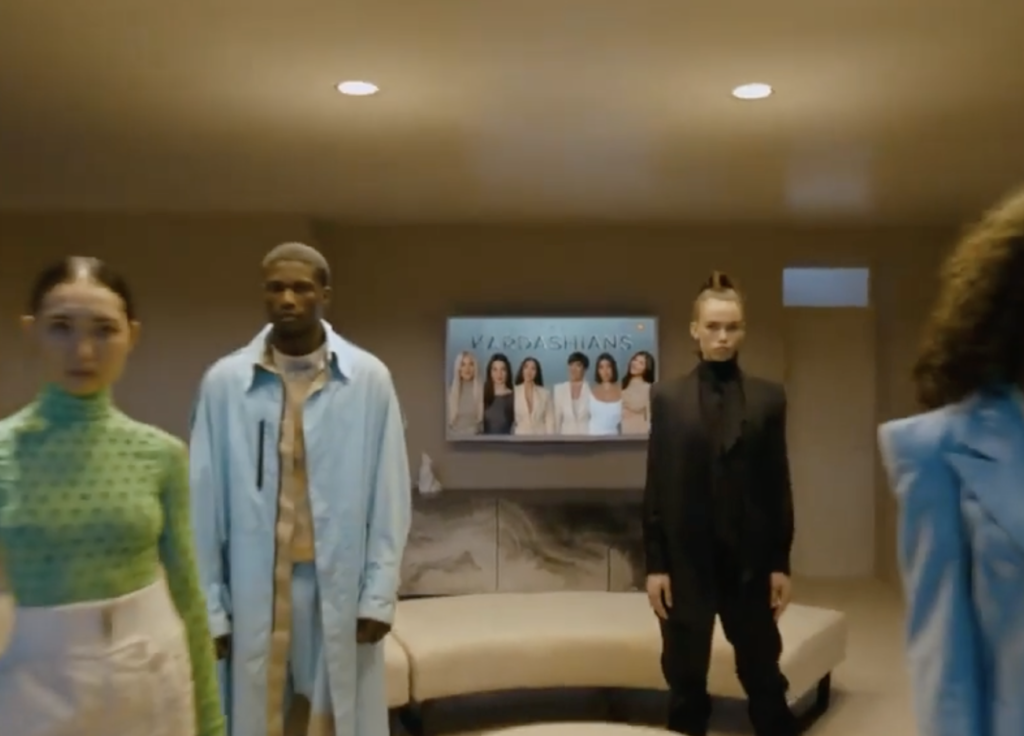 “Disney has almost 100 years of rich heritage in setting the bar on storytelling and production—so we’ve brought the same care and craft in bringing this familiar yet surprising House of Disney+ to life. Blending CGI with live-action and everything in between, Ian has helped us make a film that’s worthy of the content on Disney+,” said Publicis Group U.K. Chief Creative Officer Ben Mooge in an Adweek article. 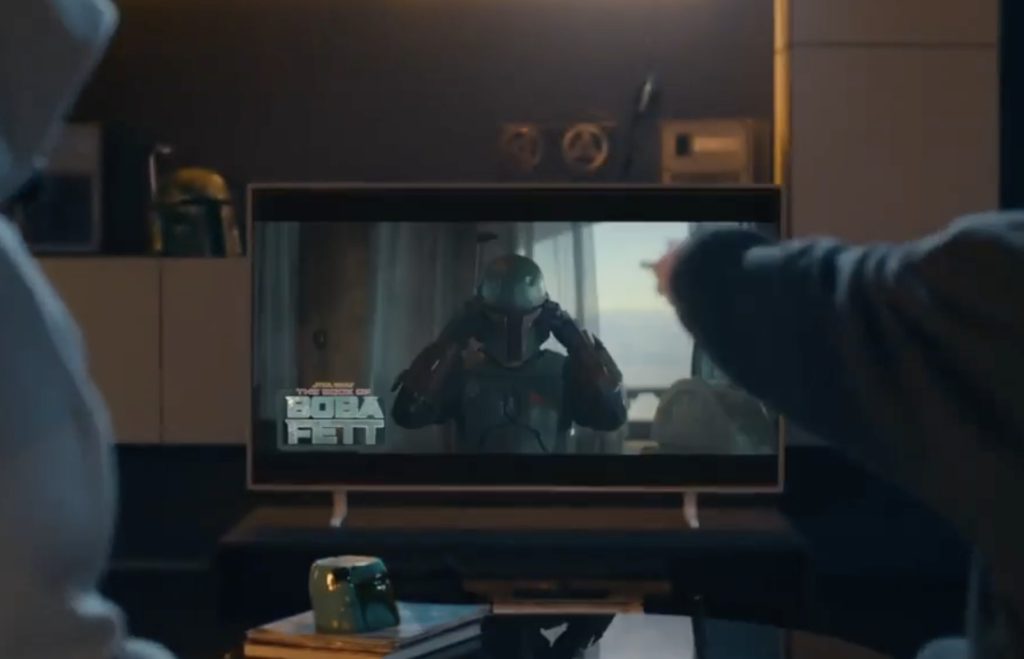 Without a doubt, the new ad spot highlights the stories that we wouldn’t expect to see on Disney+. For those in many European markets through, they are in fact stories that one could find on the streaming service.