Central Florida state reporting of theme park incidents and injuries have been released for the 4th Quarter of 2021. This covers events occurring October through December at Sea World, Busch Gardens, Walt Disney World, Universal Orlando, and Legoland. The Central Florida theme parks must provide these to the state in order to remain exempt from major inspection.

For the 4th Quarter of 2021, the 10 incidents and injuries reported occurred at Walt Disney World and Universal Orlando. No incidents or injuries were reported at Sea World, Legoland, or Busch Gardens this quarter. 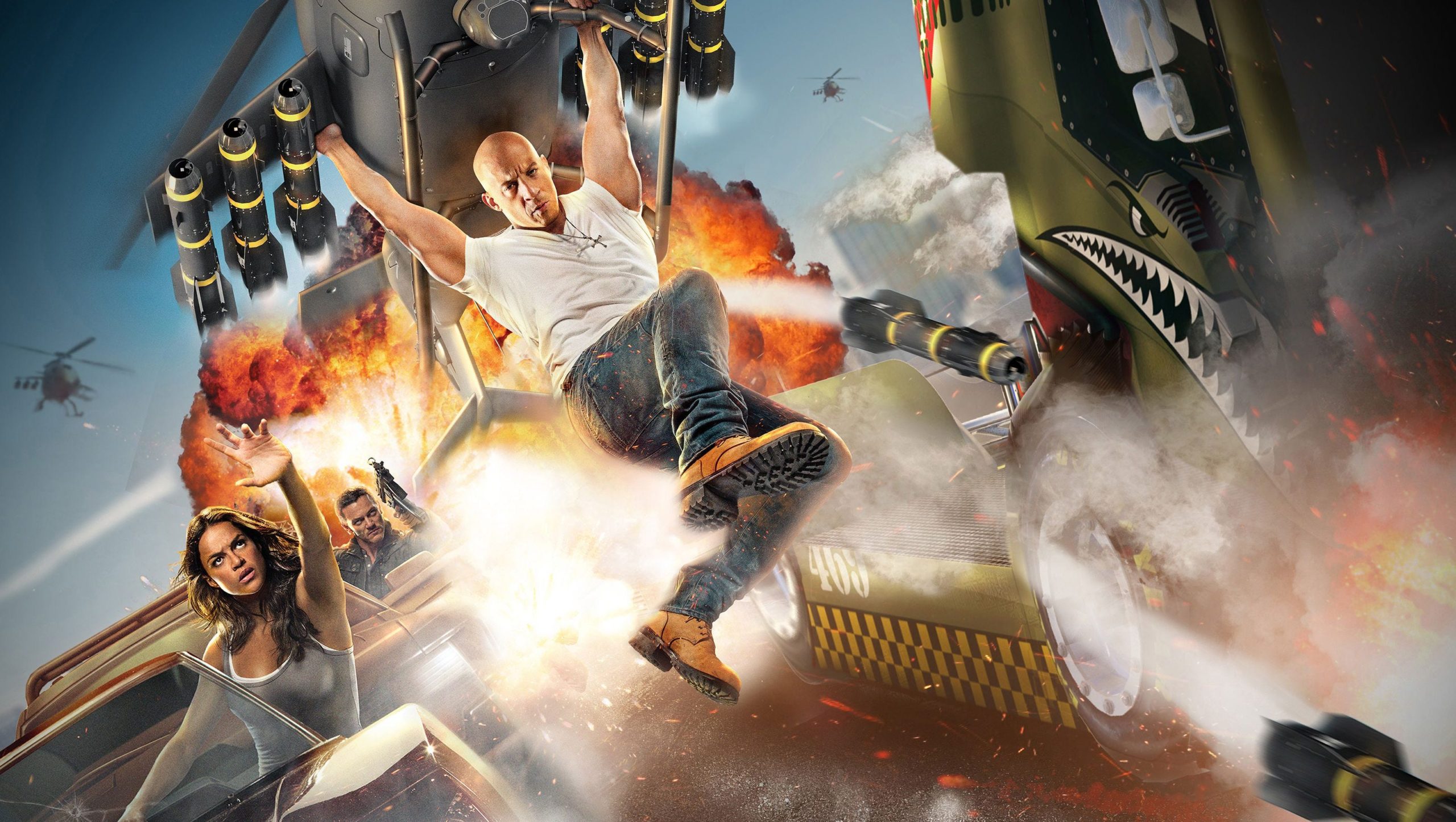