Actor Gaspard Ulliel, Who Has Upcoming Role in “Moon Knight” Has Passed Away at 37

It is with a heavy heart that we share the news that Gaspard Ulliel, an actor in Marvel’s upcoming Disney+ series Moon Knight has passed away unexpectedly at the age of 37 after a ski accident.

The actor’s death comes a day after the trailer for Moon Knight was released where he can be seen alongside Oscar Isaac and Ethan Hawke.  The series will premiere in March and we are told that Gaspard’s role was that of Anton Mogart/Midnight Man. 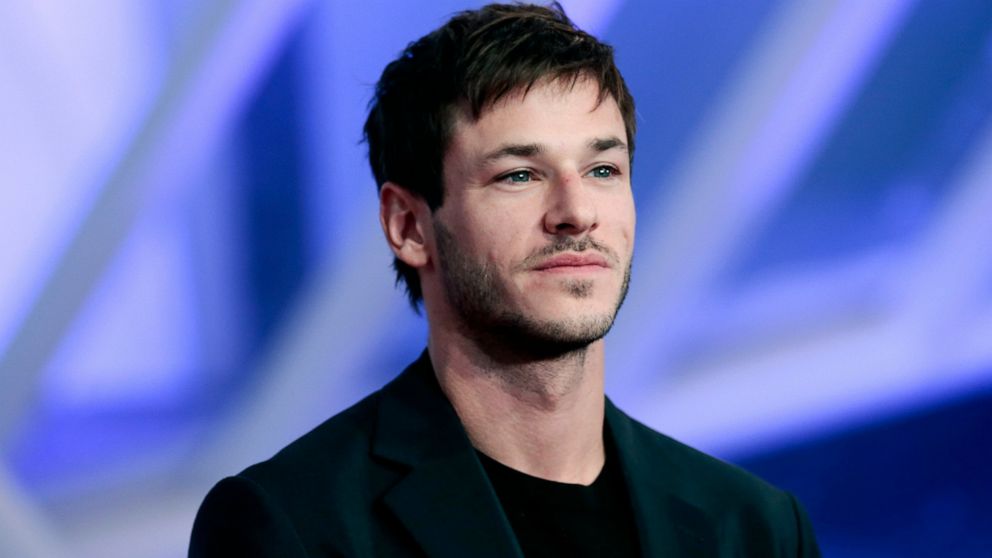 Ulliel was already a bonafide star in France and worked with some of the most critically acclaimed filmmakers in Europe and abroad.  He began acting at the age of 12 and start in a variety of French TV films before breaking into motion pictures.

He gained worldwide recognition for his powerful performance as the famous French fashion designer Yves Saint Laurent in the film Saint Laurent by Bertrand Bonello which competed at the Cannes Film Festival. 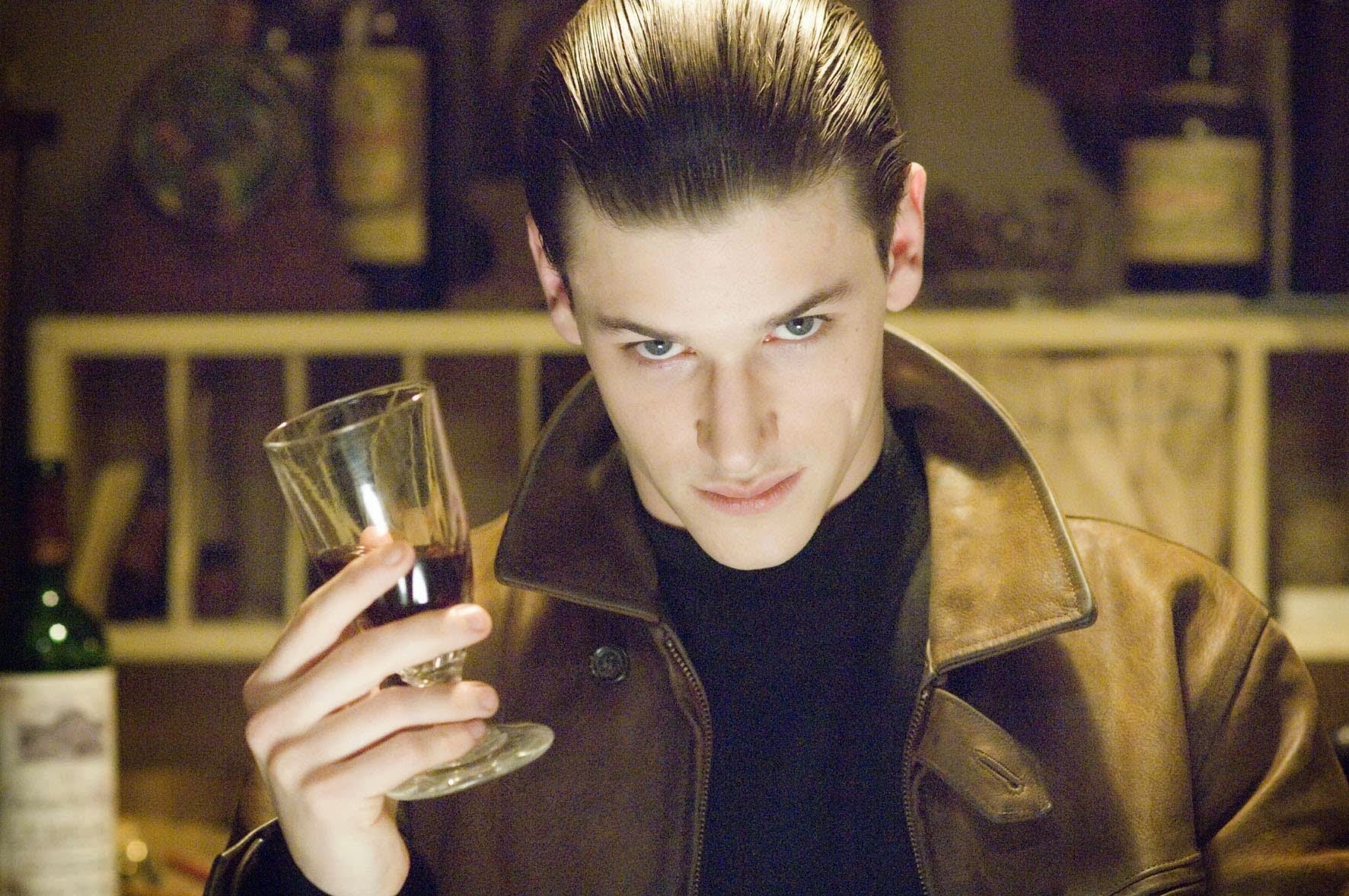 Stateside, Ulliel is best known from his English-speaking debut in the title role of Peter Webber’s Hannibal Rising.

The actor received numerous awards during his career including two Cesar awards.  The first was in 2005 for his role in A Very Long Engagement and also most recently in 2017 for It’s Only the End of the World.  In addition to acting, Ulliel was also a sought after model and was the face of Chanel fragrance Blue de Chanel.  He even starred in a commercial directed by Martin Scorsese for the brand.

According to a piece in Variety, the actor is survived by his 6 year old son Orso.  He was dating French model and singer Gaelle Petri.  Funeral services will be held in Paris on Thursday.  Here at MickeyBlog, our thoughts go out to friends, family and colleagues.