Mickey Mouse One, Walt Disney’s private plane, once served to jet set the imagineering mastermind across the country. Now, D23 Expo guests will get a chance to see the aircraft during this September’s events in Anaheim. 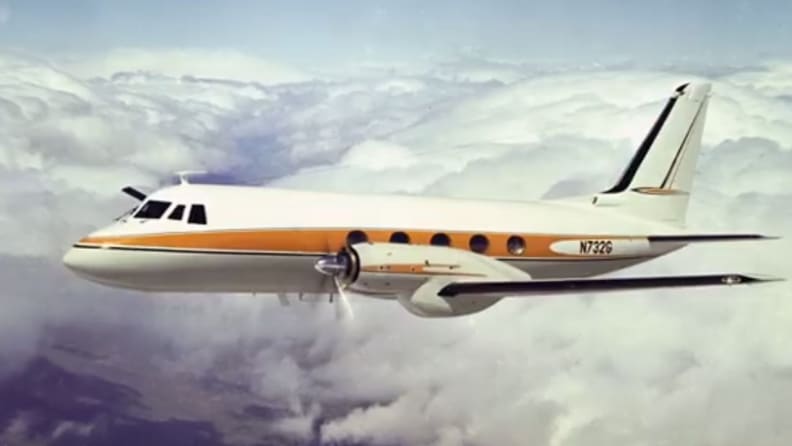 The History of a Legendary Aircraft

The exhibit, titled “Mickey Mouse One: Walt’s Plane Presented by Amazon,” explores what happened to Walt’s plane after its retirement. Previously, the plane gained special fame as it was often used to scout out land for the future Walt Disney World Resort. However, in its day, the master plan held the name “Project X”. This kept the land purchases by the company under wraps. According to Disney Parks Blog, the plane also took Walt Disney on trips to visit children’s hospitals and to other philantrhopic ventures.

This plane was used by Walt to survey the property and make initial plans. pic.twitter.com/mMgOoDELgg

JUST ANNOUNCED: We are thrilled to share that, working with @Amazon, we are bringing Walt Disney’s plane to #D23Expo, where it will be restored and on display for guests to see at an exhibit called Mickey Mouse One: Walt’s Plane presented by Amazon. pic.twitter.com/btiFTbqy83

Beyond the Plane at D23

As in years past, the D23 Expo promises to delight guests with an abundance of unique Disney history and artificats as well as talks by quintessential Disney legends. This year’s event also kicks of the 100th anniversary celebration of the Walt Disney Company. Titled “Disney 100,” the company marks the anniversary officially in 2023. The Expo begins Sept. 9th and run through the 11th at the Anaheim Convention Center. Tickets go on sale on Thursday, January 20th. For more information and the complete line-up of activities, visit the D23 website.