Though Disney’s Encanto didn’t get the massive fanfare of an exclusive cinematic debut, rather appearing on Disney+, fans around the world have fallen in love with the soundtrack This week it was revealed that Encanto dethroned Adele moving into the no 1 spot on the Billboard music chart for its spectacular soundtrack.  In addition the song “We Don’t Talk About Bruno” has taken social media by storm especially TikTok where its featured on thousands of video clips! 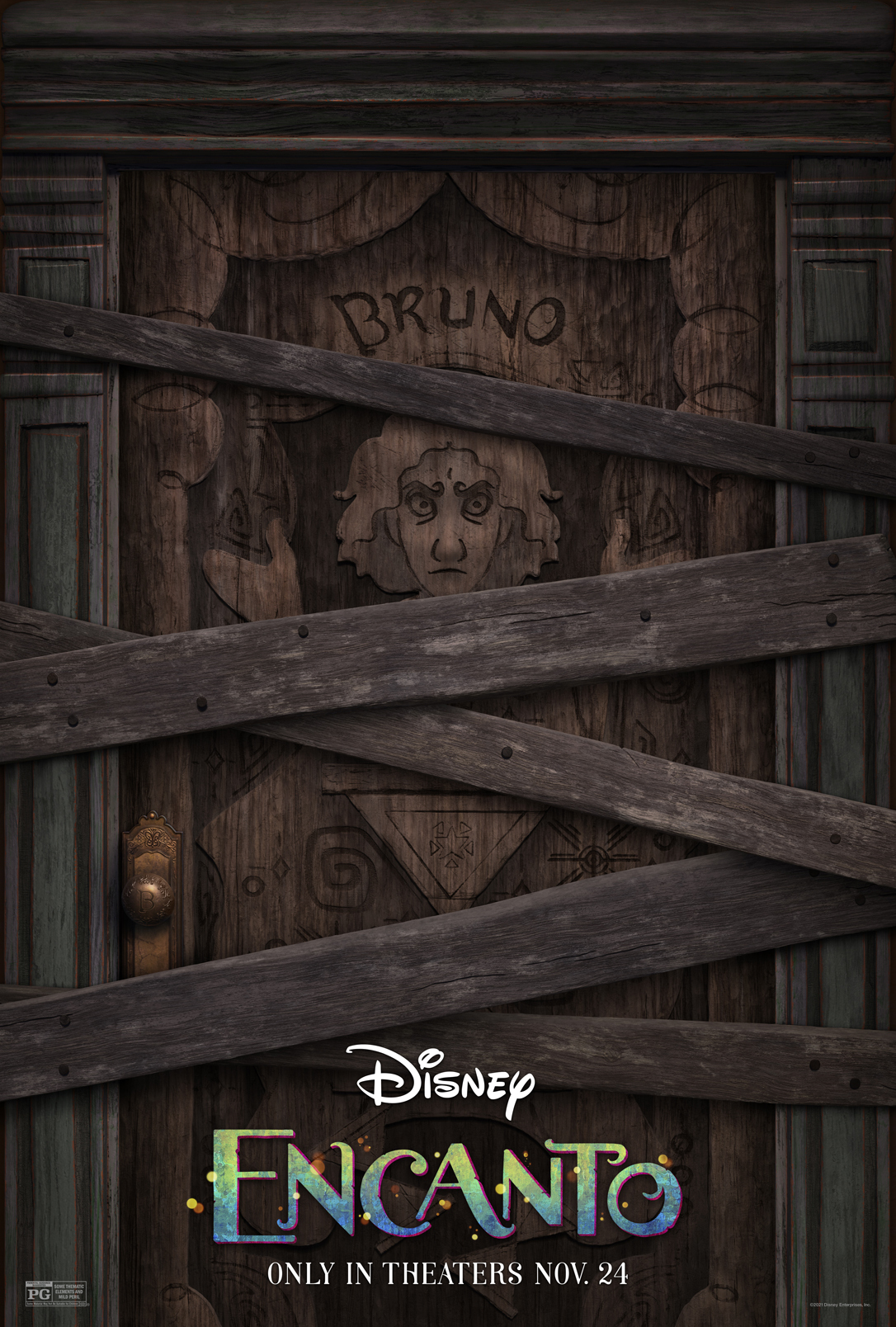 As D23 tells us in a recent piece, “We Don’t Talk About Bruno” is also currently the No 1. son on Spotify’s Top 50 U.S. Charts and the video, which we’ll share below has been viewed over 63 million times since it debuted on YouTube on December 28, 2021!

In Encanto, Mirable, who is the main protagonist in the film, has an uncle Bruno (voiced by John Leguizamo) who initially seems to be estranged from the family but ultimately become increasingly important as the film goes on. The entire Mirabel family was bestowed with magical gifts. Bruno’s was the ability to see into the future but when the family didn’t necessarily like the outcome of his visions it was thought that he ran away never to be heard from again. 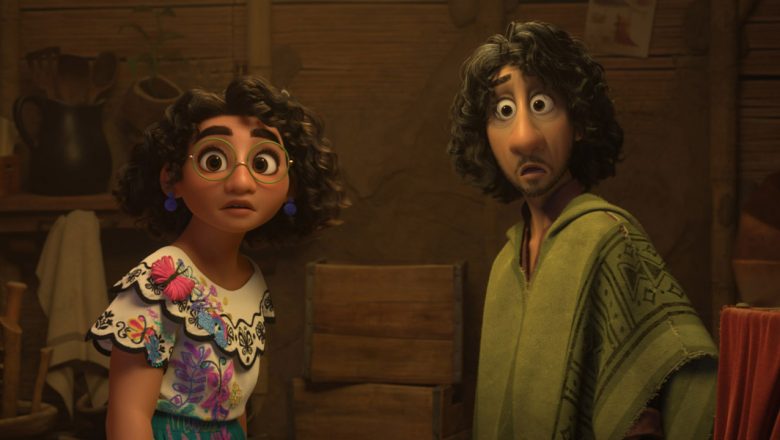 The song “We Don’t Talk About Bruno” also gave the filmmakers an opportunity to focus on some of the family members that don’t have their own songs.  Miranda say,  “[I love] the wonderful surprise of Camilo’s [voiced by Rhenzy Feliz] section of the song, where he’s made it into a ghost story and he’s changing shape and turning into Bruno as he’s describing him. Dolores [voiced by Adassa] has this magical hearing ability, so she’s the quietest one. She actually talks the fastest and has the most insight on the family dynamic between Bruno and the rest of the family, because she listens to everything. No one really asks her, but she really knows everything. It was a joy to take dictation from Dolores when her musical voice emerged.”

What ever decisions informed the song “We Don’t Talk About Bruno” was a recipe for success marking Lin-Manuel Miranda’s (who is also know as the creator of Hamilton) with his first No 1. song.  Disney released a second Bruno video which blends together clips of the song being sung in 21 different languages.

The popularity of the song also has the important distinction of being one of a small array of Disney songs to make the Billboard Top 5. Just check out Billboard’s official post below.

It is only the 5th song to reach the top five putting it in good company with other Disney hits like “A Whole New World,” “Can You Feel the Love Tonight,” “Colors of the Wind” and of course “Let It Go!”

So it would seem, that contrary to the title of the song, the whole world is talking about Bruno!  Readers are encouraged to keep following along with MickeyBlog for further Disney related news and updates! 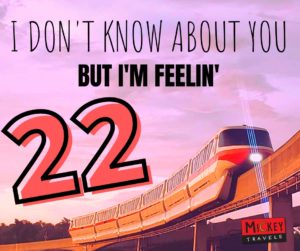 "We Don't Talk About Bruno" is the fifth song from a @DisneyAnimation film to reach the top 5 of the #Hot100. It joins:@PeaboBryson2 & @IAmReginaBelle "A Whole New World"@eltonofficial "Can You Feel The Love Tonight"@VWOfficial "Colors of the Wind"@idinamenzel "Let It Go"