That “silly old bear” Winnie the Pooh as well as a number of his classic pals enter the public domain in 2022, as the copyright protection currently held by Disney expires at the start of the new year. First published in 1926, A. A. Milne’s original versions of Christopher Robin and his stuffed animal friends become free to use with the expiration on Saturday, according to Smithsonian Magazine. 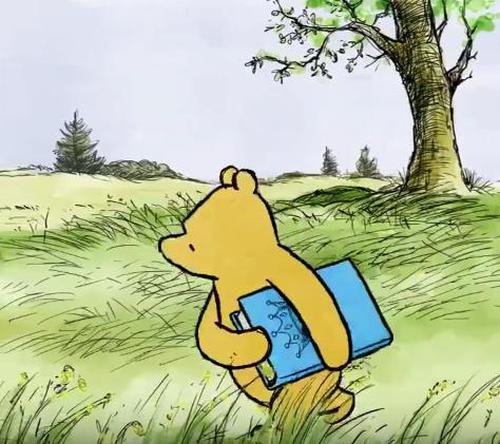 Typically, copyright laws protect intellectual property for the life of the author plus seventy years. However, the licensing for Milne’s classic Pooh characters as they appear in Winnie-the-Pooh, including Kango, Roo, Owl, Eeorye and the beloved Piglet received an extension thanks to the Walt Disney Company’s fights over the past decades for changes to the copyright laws. 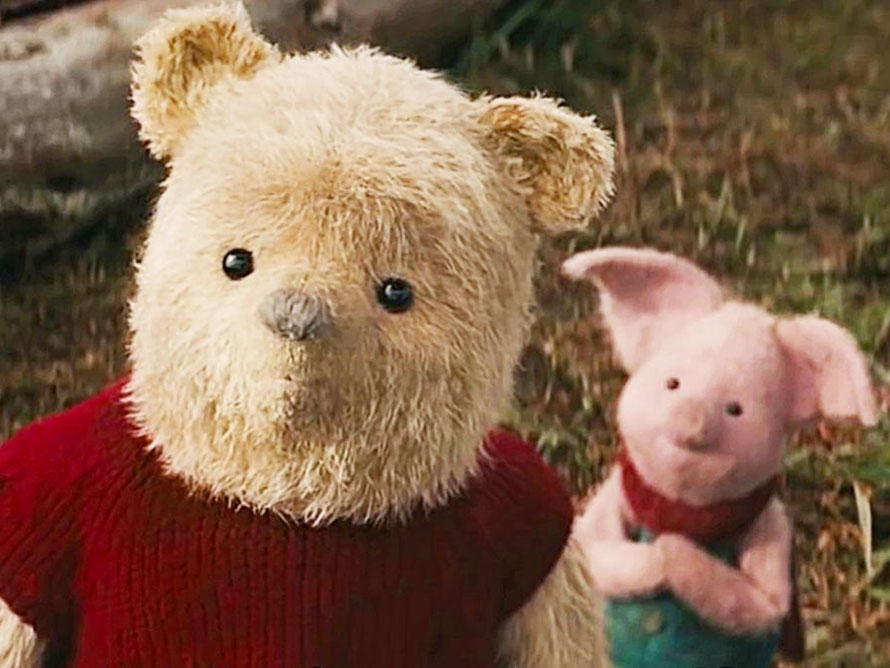 “This revision allowed copyrights to last the author’s lifetime, plus 70 years. For corporations, copyright law protects works for 95 years from their original publication, or 120 years from creation, based on whichever expires first,” according to an article published by Cardozo Law. Though sometimes called “The Mickey Mouse Protection Act,” the 1998 act actually found its namesake in singer/songwriter Sonny Bono just prior to his death.

Tigger Bounces Out of this Page in History

Classic Tigger did not appear until later stories, so his copyright protection does not expire for two more years. The elimination of protection only applies to the original characters introduced in A. A. Milne’s works so long ago as they appeared in those works (i.e. Classic Pooh). Thus, only those classic storylines and images, created by E. H. Shepard, enter public domain in the new year. 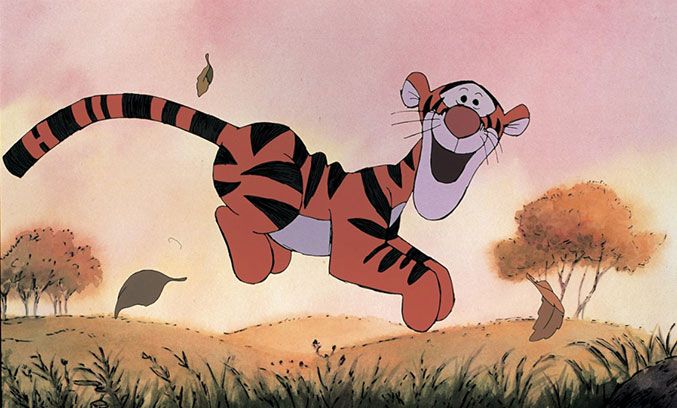 As one of the most profitable brands under the Disney umbrella, the company certainly will celebrate that the expiration only applies to Milne’s original works. The Walt Disney Company can “go after anyone that tries to use Disney’s version of Winnie the Pooh and the trademarked characters it created based on Milne’s stories,” according to an article published by NASDAQ. 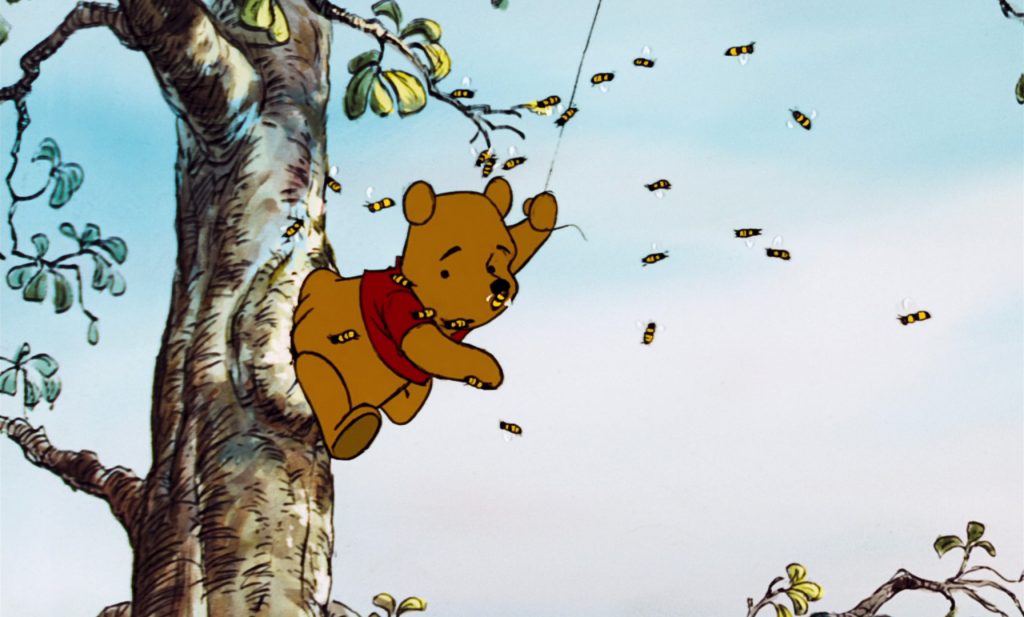 With a total revune of over $80 billion according to NASDAQ, maintaining the copyright protection to these entities is key to the company. With films and other programming, books and a wide range of merchandise,  the honey-loving bear and his friends bring in somewhere between $3 billion and $6 billion to the Walt Disney Company annually, according to the NASDAQ article.

In the near future, the Walt Disney Company must also continue its lobbying to maintain another important copyright with the rights to the images and property within “Steamboat Willie” finally set to expire in 2023.