Spider-Man: No Way Home is proving to be the gift that keeps on giving for Sony and Disney recently doing the unthinkable- topping $1 billion at the global box office in the midst of a pandemic.

The film is now the first release to cross this benchmark since COVID-19. In addition, as CNBC tells us, the film is also officially the highest-grossing movie of 2021. 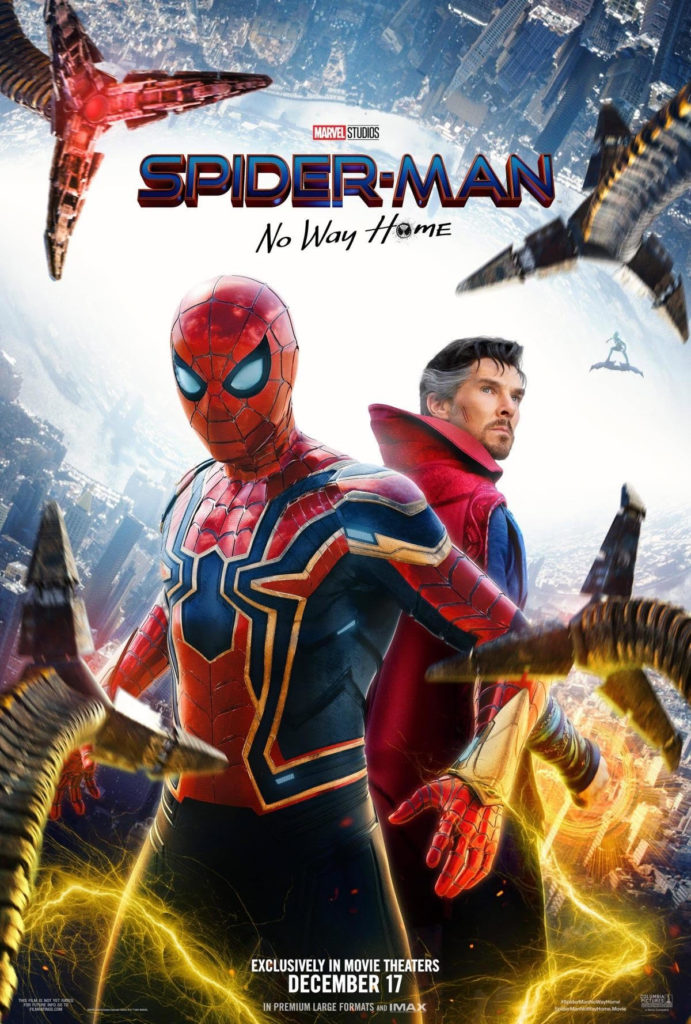 To put it in perspective, the last film to cross the $1 billion mark was 2019’s Star Wars: The Rise of Skywalker.

Over the Christmas weekend, No Way Home reached $1.05 billion at the global box office beating out  “The Battle of Lake Changjin,” a Chinese film released in November that has garnered $904.9 million worldwide.

Audiences were quick to head to the theaters this week to catch the latest Spider-Man film before spoilers were leaked to the public.  Former Disney head Bob Iger even took to Twitter to praise the Spider-Man star Tom Holland for the success of the film.

Hey @TomHolland1996 …I’m glad we had that discussion about Spider-Man and congratulations on the success of @SpiderMan No Way Home! Merry Christmas, too!

For those unfamiliar, Spider-Man: No Way Home is both a Sony and Disney/Marvel project.  The two companies worked out a deal that will allow the Sony-owned Spider-Man to appear as part of the Marvel Cinematic Universe timeline.  This meant that Marvel would be involved in Spider-Man’s project which were financed by Sony and that the character could appear in other films. 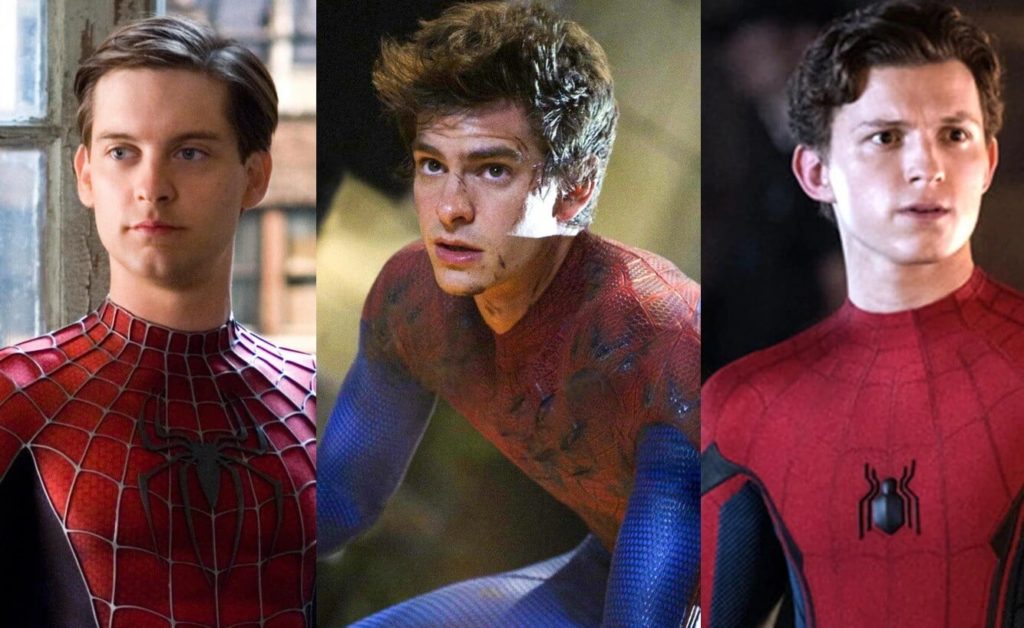 It’s estimate that Spider-Man: No Way Home brought in an additional $81.5 million over the past few days.  To put this in perspective, DEADLINE tells us that 38 million tickets have been sold for the film since opening.  That’s close to the entire population of California.

All eyes will continue to be on the latest instalment in the MCU but its rise has been nothing short of momentous.  This is a story that we here at MickeyBlog will continue to follow closely! Readers are encouraged to keep checking back with us for further news and updates!