TV Series Inspired by ‘The Goonies’ Heading to Disney+

So here’s a bit of interest Disney+ news from Variety.  According to the publication, a new project inspired by the hit Steven Spielberg film The Goonies could be headed to Disney+

According to insiders, the show in question is from Warner Brothers but Disney has registered an interest in adding it to the line-up of new programs on their streaming channel. 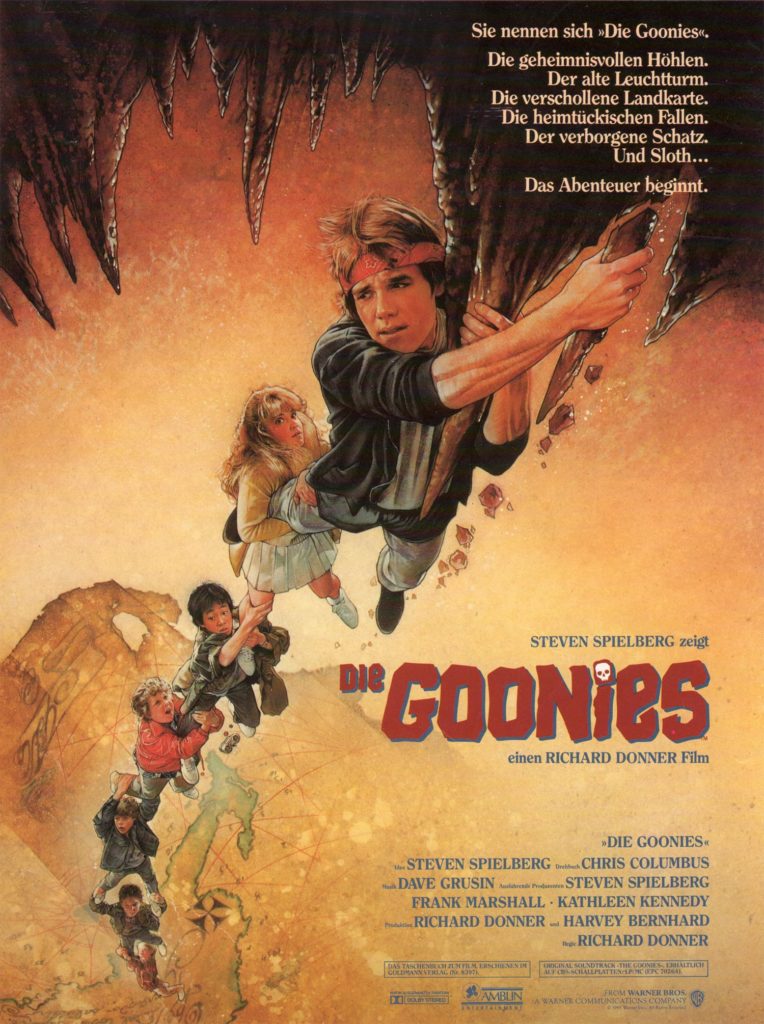 What we know is that the project was inspired by The Goonies and is being described as an as-of-yet untitled film reenactment project. According to the piece in Variety, it was adapted by Sarah Watson into a pilot for fox TV.  In a premise that seems a bit like “High School Musical: The Musical- The Series” the show reportedly follows a teacher who helps students re-create a shot-for-shot film based on the original Goonies.

Insiders are saying that Fox after reviewing the project felt that it skewed “too young” but since FOX is now part of Disney it was thought that a more suitable home might be Disney Plus!  This idea is apparently gaining momentum with the project now having the working title “Our Time” and both The Donner Company and Amblin (which were behind the original film) are on board for the project! 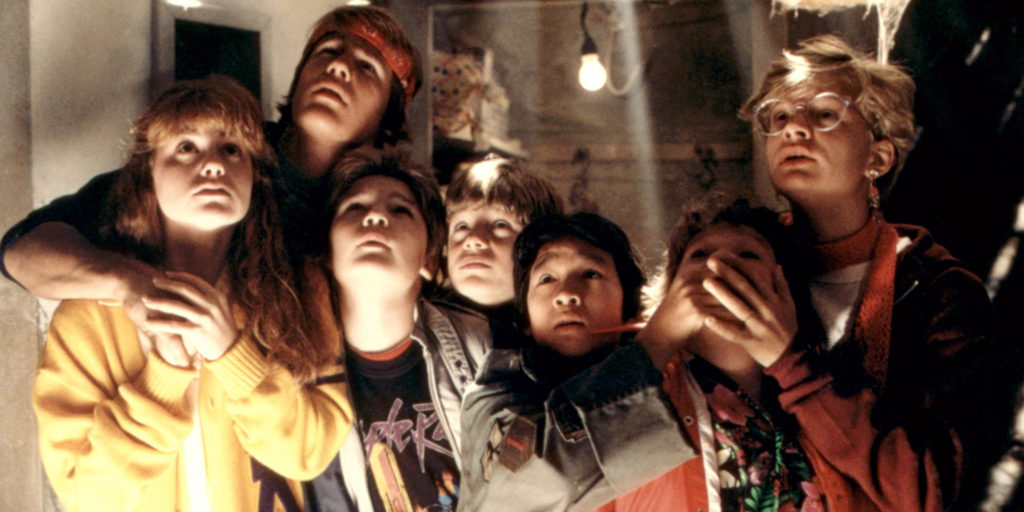 “Sarah worked nonstop to deliver this incredible script, we had our table read, and then the world shut down for COVID,” says Clancy Collins White, exec VP and head of development. “So we came back many months later and finished the beautiful pilot, and it was an incredible cast, but unfortunately a little bit too young for Fox. And so we immediately swung into high gear and hit the town with it. We did not yet have anything in development at Disney Plus. It’s been another example of being able to carve a pathway where there wasn’t one by virtue of a great story, a great pilot, a great series. The deal has taken a while to make, but we’re really excited to be moving forward.”

Though much of the project still remains a mystery, we do know that Gail Berman and Hend Baghdady from The Jackal Group have signed on as executive producers.

This is a story that we will continue to follow closely here at MickeyBlog! Readers are encouraged to keep checking back with us for further Disney+ news and updates.